The Honda Hornet name is set to make a comeback later in 2022 when the firm unveils an all-new machine that’s expected to debut a mid-sized parallel-twin engine that borrows its compact design ethos from the Africa Twin.

Just as the AT’s 1084cc twin has gone on to power machines as diverse as the Rebel 1100 bobber and NT1100 tourer, the Hornet’s motor – expected to be a completely new engine with a 755cc capacity – is also expected to be used in a wide array of bikes.

At the moment, Honda has only shown a wireframe design image of the Hornet, with stylised, concept bike shapes. It’s clearly a modern naked bike, like its predecessor and namesake, even if it doesn’t have the same four-cylinder layout as previous bikes to wear the Hornet badge. 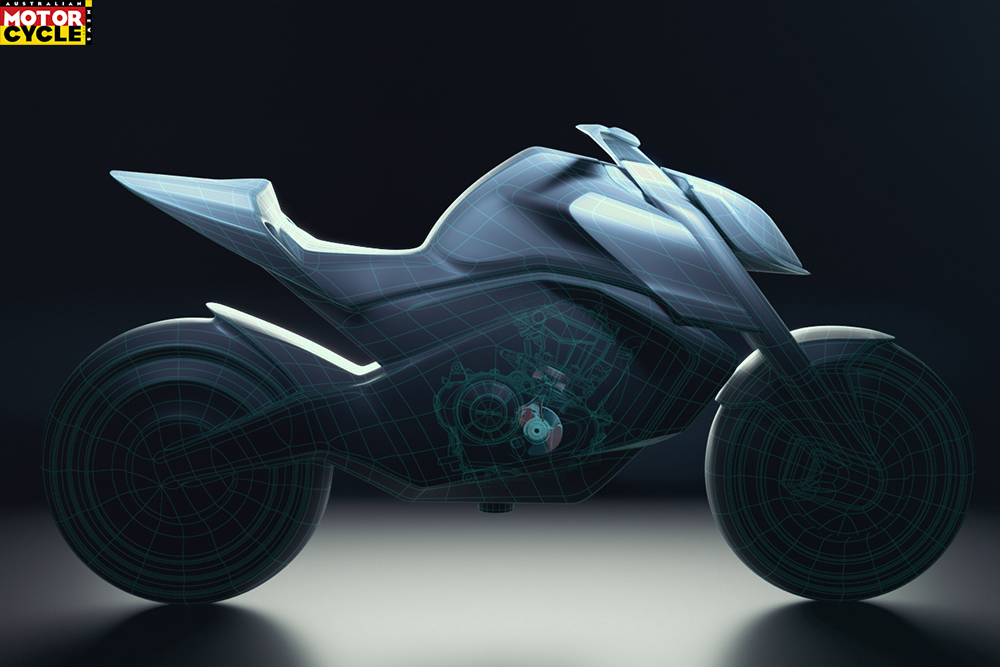 Japanese sources say the production model will be the CB750S Hornet, and the same 755cc twin will also be used in a future XL750L Transalp adventure bike. From Honda’s design image, it appears that the engine follows the Africa Twin’s design ideas – the cylinder head appears to be deeper at the back than the front, suggesting it has the same UniCam layout as the AT, with a single camshaft acting on four-valves per cylinder, directly opening the intake valves and operating the exhausts via rockers.

Honda is at pains to say the Hornet engine will be high-revving, a point that’s backed up by an online video that includes a snippet of engine sound, presumably representative of the real Hornet, that screams higher than a typical twin. It still sounds more twin than four, though, and the video also shows graphics of two, fast-moving pistons that appear to be operating at a 270-degree crank angle for V-twin-style power delivery (as used on the Africa Twin).

No doubt more information will filter out during 2022, and by the end of next year, there’s a good chance the production version of the Hornet will be ready for launch. 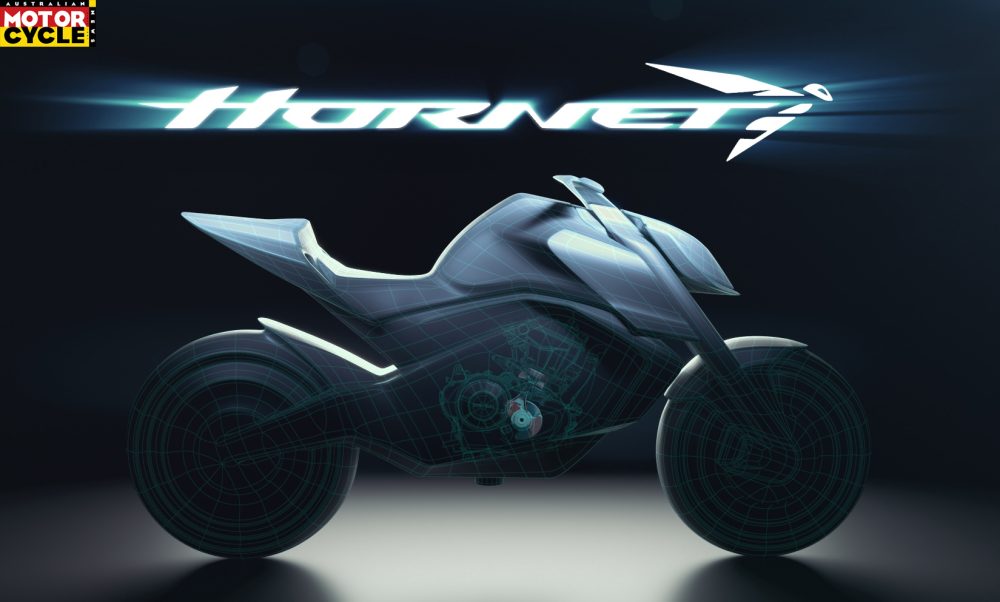