Yamaha is planning to fill the gap in its sports bike range left by the demise of the R6 by launching a faired version of the latest-generation MT-09 under the ‘R9’ name.

The company filed trademark applications for a host of ‘R’ model designations in Japan earlier this year, with every number from R1 to R9 along with R15, R20 and R25, but that scattergun approach appeared to be a case of covering all the options rather than a direct indication of intent. After all, an R4, R5 or R8 doesn’t appear to make a lot of sense in the context of Yamaha’s existing range.

Now, though, Yamaha has specifically filed applications for the ‘R9’ name in Europe and Australia, making the applications on the same day in early August. Added to the clear logical case for developing an R9, it appears to be a smoking gun to show the company’s real intentions.

At the moment, Yamaha’s ‘R’ range perfectly mirrors the naked ‘MT’ line up. The MT-125 and R125 are technically identical under the skin, the MT-03 and R3 are also built around the same bones, and of course, the R1 and MT-10 share most of their DNA as well. This year, Yamaha added the MT-07-based R7 to the sports bike line-up, too, leaving the MT-09 as the only remaining ‘MT’ model without a faired ‘R’ derivative. That’s unlikely to remain the case for long. 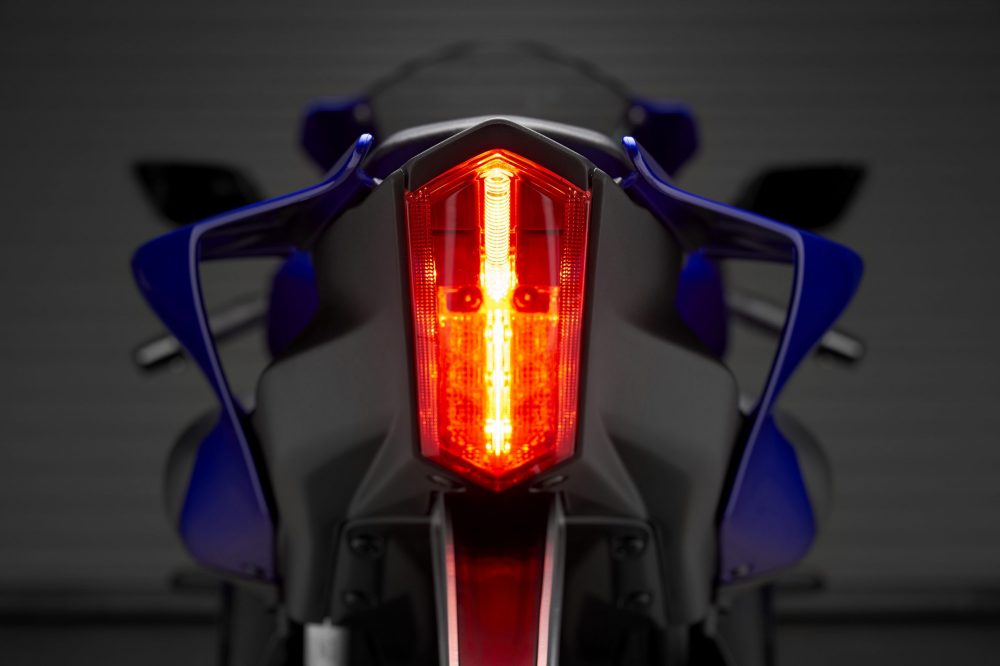 The R6, which has effectively been discontinued in most markets, leaving a track-only ‘R6 Race’ version in its wake rather than complying with the latest emissions rules, previously filled a significant spot on the range. Even the addition of the R7 to the line-up doesn’t help much when it comes to bridging the gap that its disappearance leaves. At the moment, the R-range starts with the 155cc R15 in Australia (and the 125cc R125 elsewhere), and steps up to the 30.9kW R3 and 54kW R7 before leaping to the 147.1kW R1. The R6, with 87.1kW, slots neatly below the R1, but it’s unavailable in most of the world, even though it’s still listed in the Australian market.

With a power output of 87.5kW, the MT-09 is on a par with the R6 but meets all the latest emissions rules. It also matches the R6 on weight, is cheaper and offers more torque, while the revamp for 2021 means the latest version has a Deltabox-style aluminium beam frame similar to that of the R1 and ideal for a faired sports version. Simply adding a fairing, some lower, narrower bars and higher, rear-set pegs would instantly create a strong middleweight sports bike, particularly if Yamaha uses the Ohlins-suspended MT-09 SP as the basis.

That’s precisely the formula Yamaha followed to create the R7 from the MT-07, and doing again would have minimal R&D expense.

Yamaha has also trademarked the name ‘R2’ in Europe and Australia, potentially pointing at development for the existing R15. A visually updated R15 has already been spotted testing, with R7-style bodywork and a new headlight, and in certain markets, a hike to 200cc would be viable, although Europe will still need the 125cc R125 to comply with capacity restrictions for learner riders. 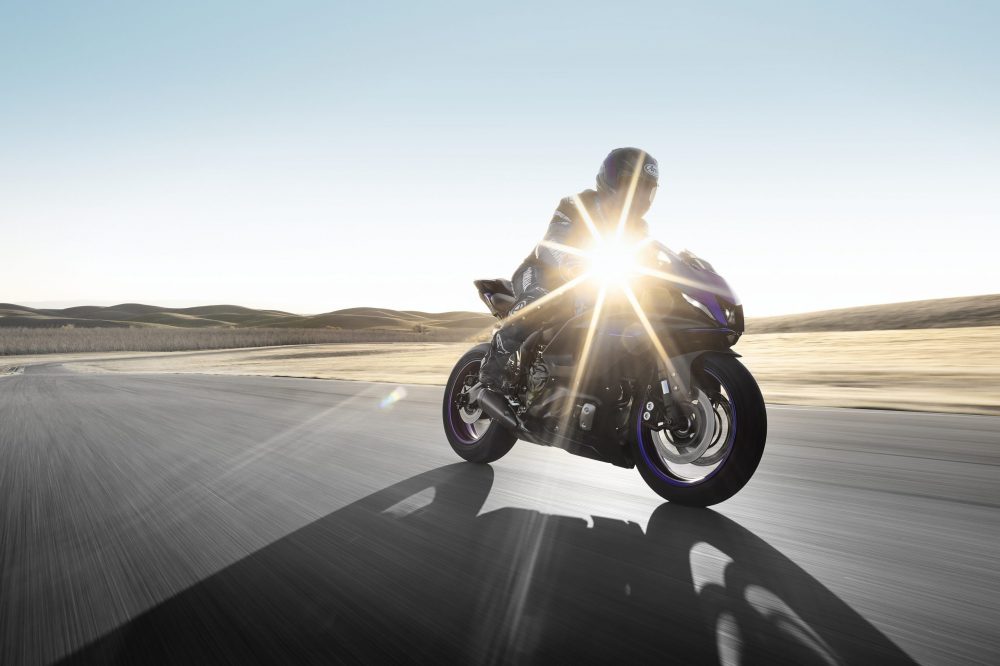