AMCN Motorcycle of the year 2016 was arguably the most hotly contested in its long history. As soon as the eight finalists were revealed to our expert judging panel, the arguments raged over which bike would take the 2016 crown. When testing got underway in earnest, the excitement of firing through the countryside on the best eight new motorcycles of 2016 was quickly replaced by confusion as pre-conceived ideas about a possible winner were quashed by the quality of the field. Even on the final day, when the team pulled into a service station for the last fuel stop, no one was prepared to declare any of the bikes a hot favourite. Upon arrival back at Gassit HQ, most judges were still undecided on where they would cast their valuable vote. It took until the final voting card was received two weeks later before a winner could be declared, and it was by the narrowest of margins. If you are the proud owner of any one of our eight MOTY finalists, congratulations – you own a bloody great bike. 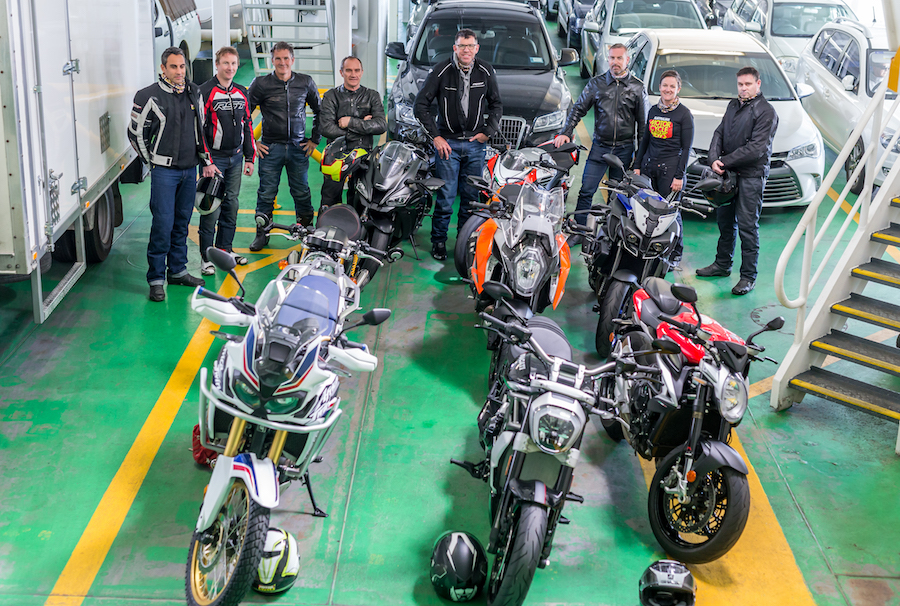 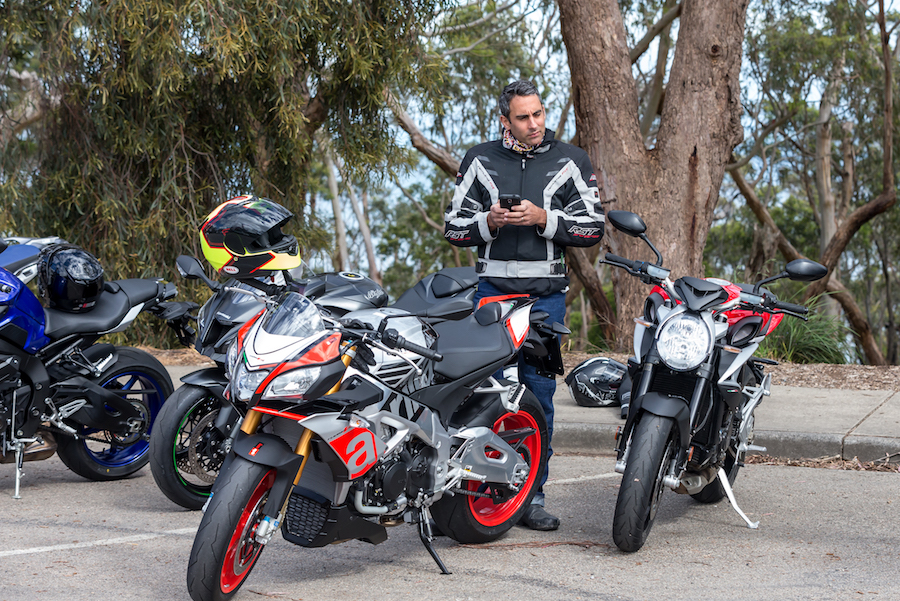 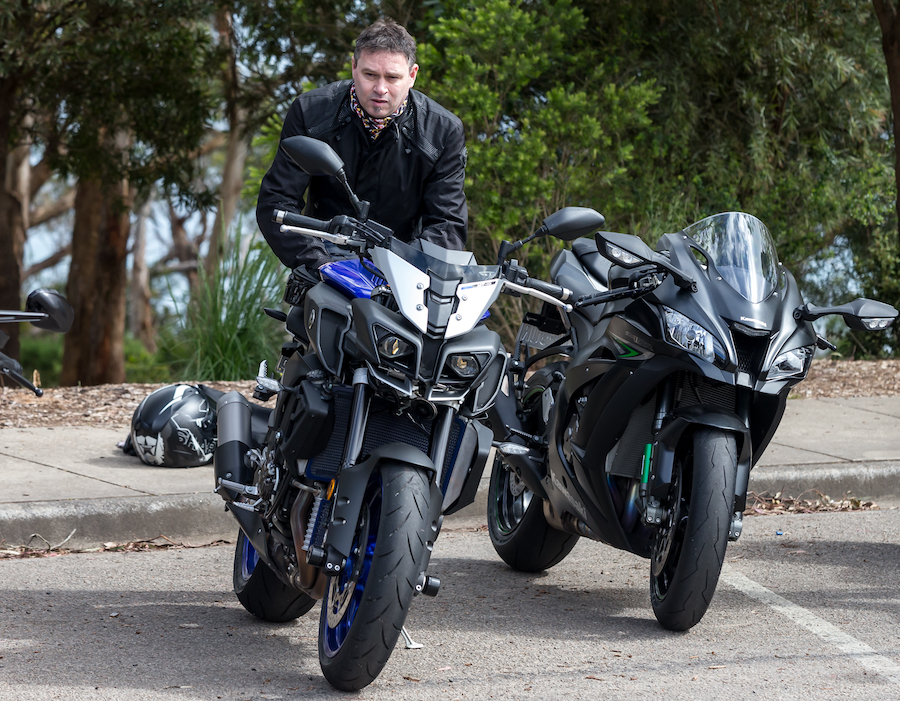 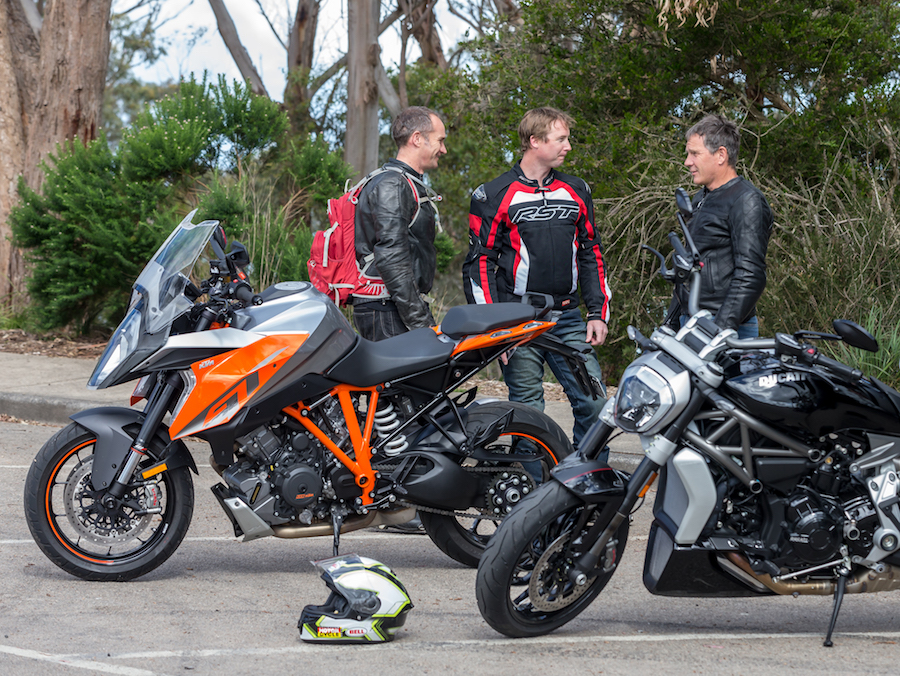