China’s newest four-cylinder to be launched in July

One of the most ambitious motorcycles ever to be developed in China is set to launch on 1st of July and new spy pictures show the production version hasn’t been watered down compared to a concept that was shown last year.

The machine in question is the Benda LFC 700, a production version of the firm’s LF-01 concept bike, revealed a year ago. And from the look of it, there have been virtually no changes to the styling or stance of one of the most distinctive bikes ever to emerge from China. 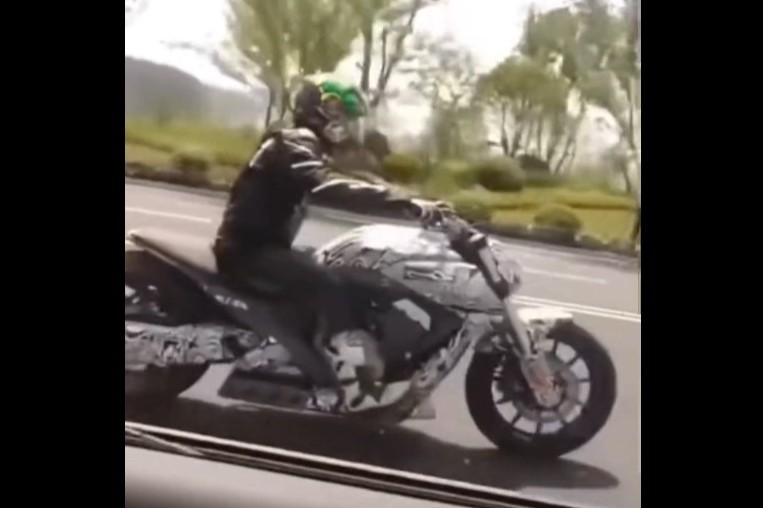 Built around a newly-developed 680cc four-cylinder engine – albeit one that shares some of its internal dimensions with the Honda CB650 engine, suggesting Benda’s has looked to an established design for inspiration – the LFC 700 has a Ducati Diavel-like stance and completely unique styling. The motor is only the second four-cylinder bike engine to come from China after the 600cc unit used in various Benelli and QJMotor machines.

Benda says the engine’s good for 72kW at 12,000rpm, which sounds about right for the engine design. For a cruiser-style machine that’s a decent output, although the LFC 700’s vast 310/35-18 rear tyre is clearly more for show than to cope with the engine’s performance.

The prototype spied on test shows the bike retains the original LF-01 concept’s style, including that wire tyre, the quad-exit under-belly exhaust system and a turbine-inspired intake that surrounds the small LED headlight, feeding fresh air directly into the airbox via a duct through the steering head. The bike has an alloy beam frame, and despite a long 1720mm wheelbase it’s a relative lightweight at 215kg. 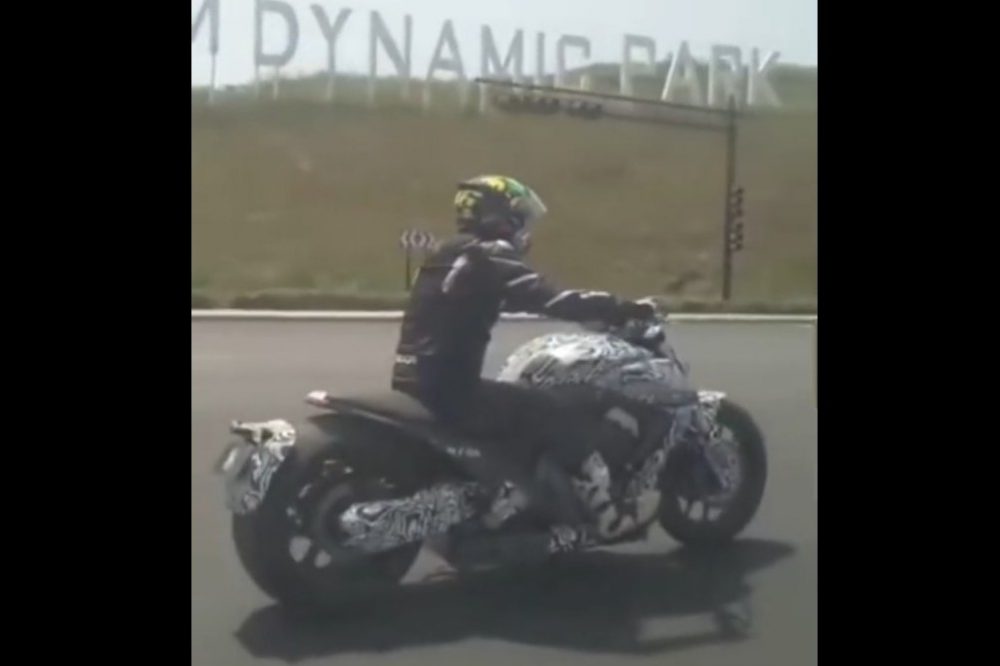 The production version is due to be officially unveiled at the start of July, when the final price is also expected to be announced. In China, the machine is expected to be somewhere north of 40,000 Yuan, which equates to only AUD $8000.

Unlike many Chinese brands, Benda is targeting the worldwide market. The firm recently set up its first dealer network in Europe with around 40 outlets in Spain, Portugal, the Azores and Canary Islands. Models already offered include cruisers and bobbers from 125cc to 400cc, including a new 300cc V-twin that’s particularly accomplished in its styling. The firm also has plans for a turbocharged 300cc sports bike, the VTR 300 Turbo, and the rapid development of the LFC 700 gives those ideas plenty of credibility. 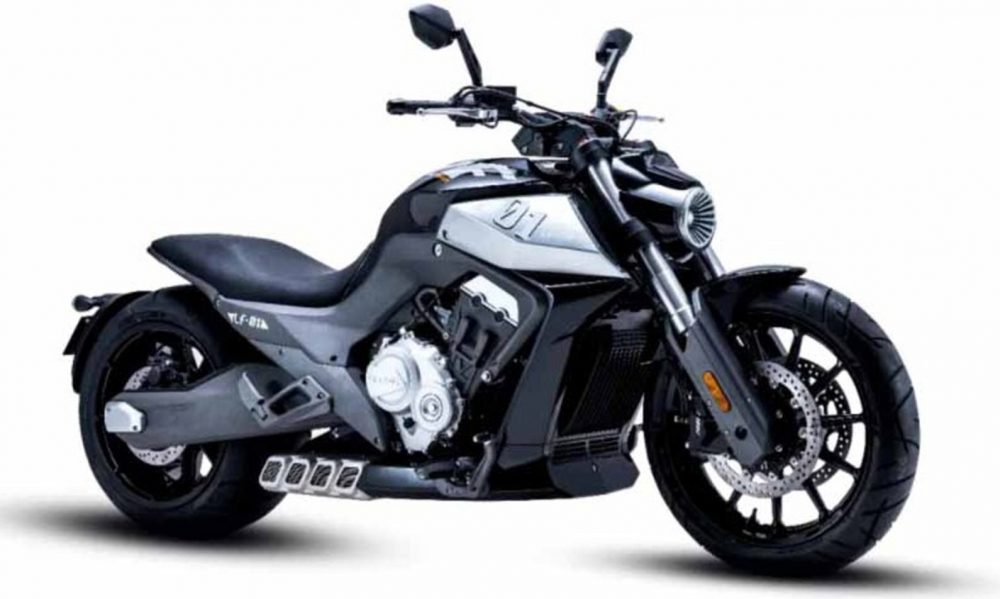