2022 KATANA ON THE WAY | MANUFACTURER NEWS

Since the new Suzuki GSX-S1000 was revealed earlier this year it’s only been a matter of time before the same technical updates it received would filter through to the mechanically identical 2022 Katana. Now that’s precisely what’s happened for the 2022 version. 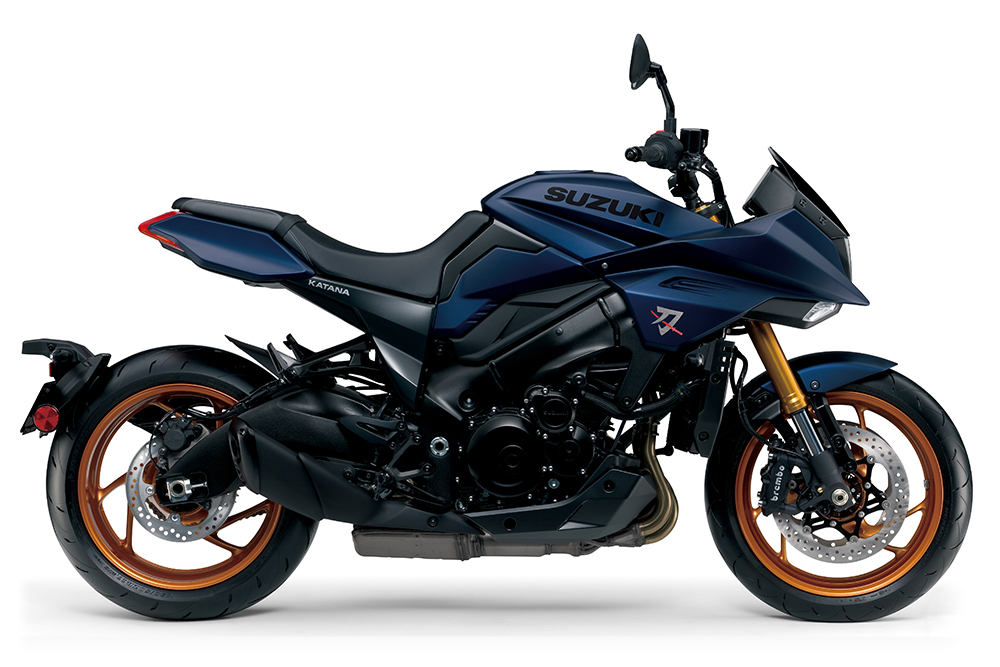 Although the GSX-S1000’s biggest change was its styling, and the Katana’s classic looks are unaltered for next year, the retro model now benefits from the same electronic and mechanical improvements that were first applied to the GSX-S1000. 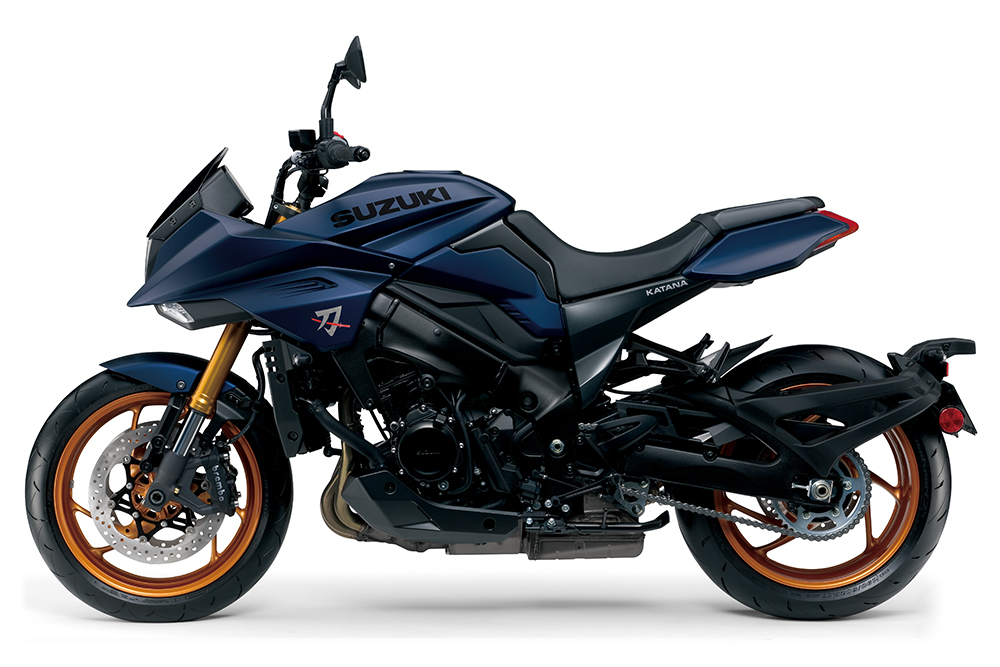 The tweaks include a new airbox, changes to the exhaust, new camshafts with less valve overlap, new valve springs and a new clutch, which help the GSX-R1000K5-derived four-cylinder engine meet Euro5 emissions limits while simultaneously increasing power fractionally, taking it from 150PS (110.3kW) to 152PS (111.8kW), peaking 1000rpm higher than before at 11,000rpm. Peak torque comes 250rpm lower, so the overall spread is wider than on the old model. 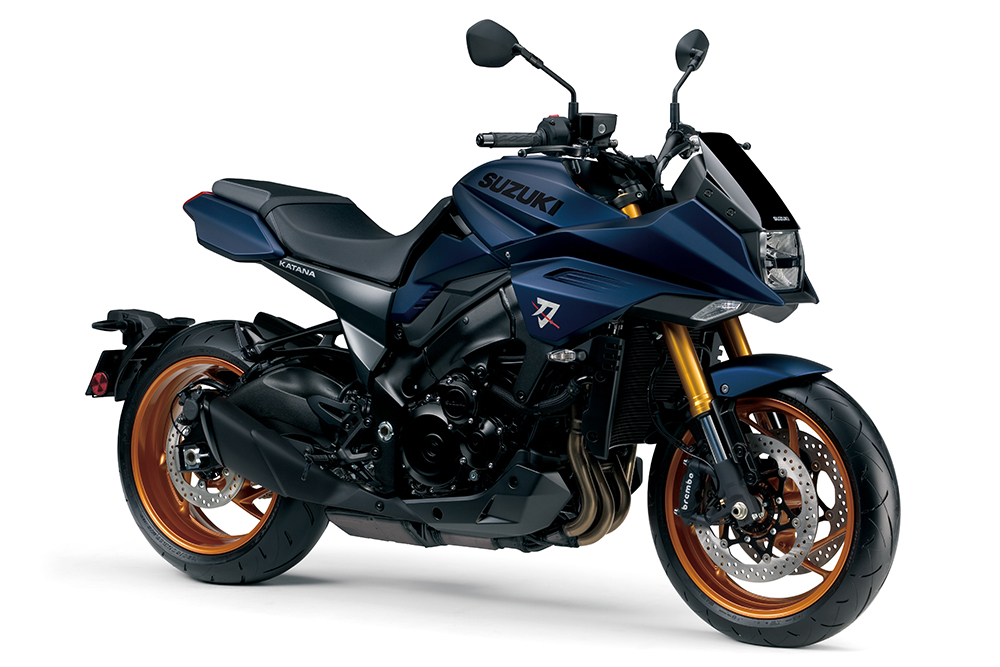 Like the new GSX-S1000, the 2022 Katana also gets updated electronics with three selectable engine maps, while a bidirectional quickshifter makes for clutchless gearchanges. The KYB suspension and Brembo brakes are carried over, but the instruments gain a new, red ‘night mode’ for the updated model. 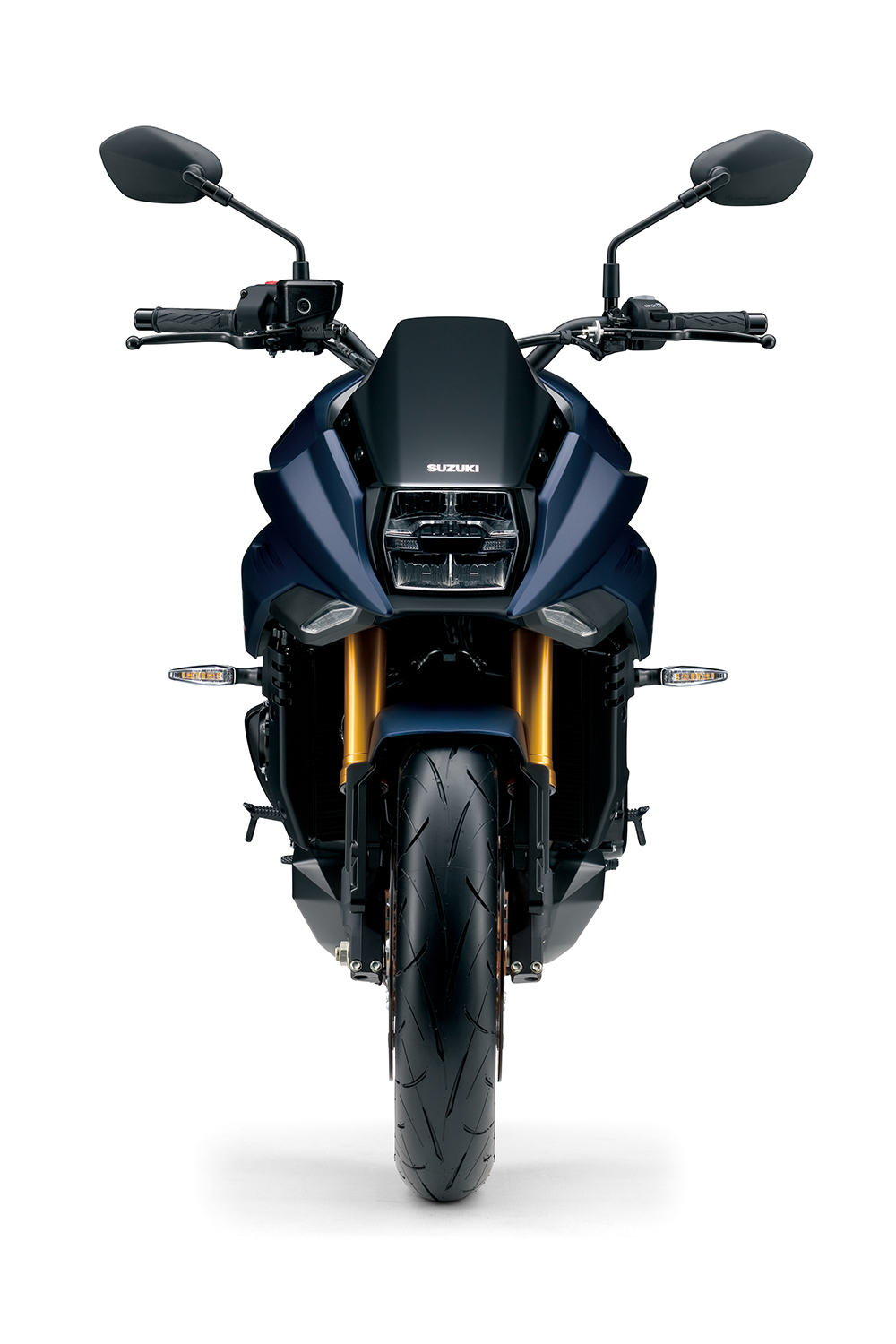 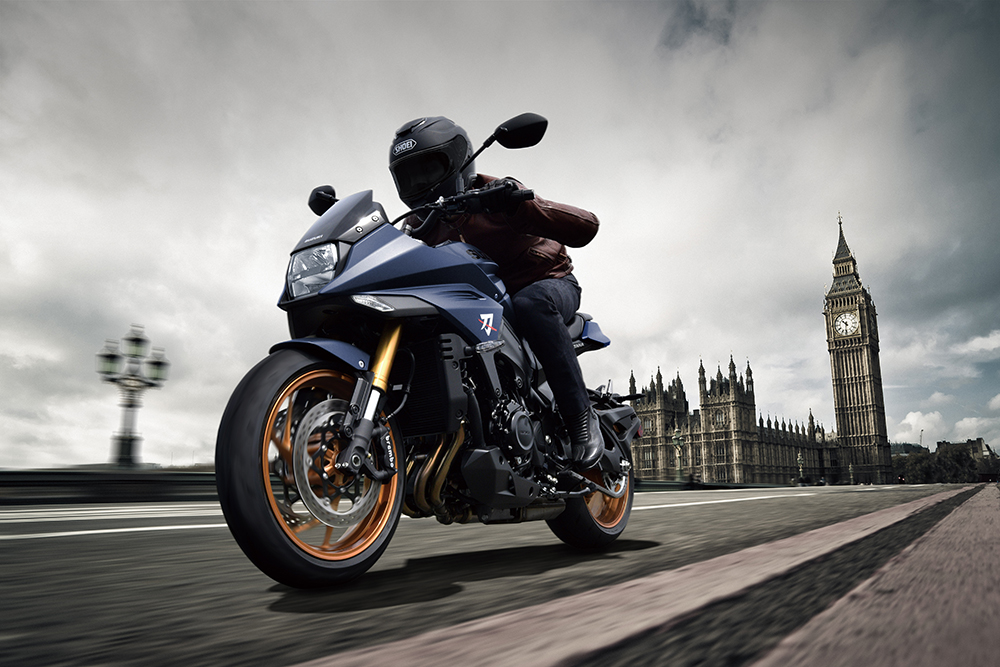