WORLD SUPERS BACK ON TRACK IN ESTORIL | WSBK

Rinaldi, van der Mark and Locatelli work with new teams for the first time in preparation for 2021

As soon as the chequered flag fell on the 2020 MOTUL FIM Superbike World Championship season, the attention turned to the 2021 season with a weather-disrupted one-day test at the Circuito Estoril. The circuit had hosted the final round of the 2020 season and was being used by a handful of teams to work with new recruits or gain some valuable extra track time. 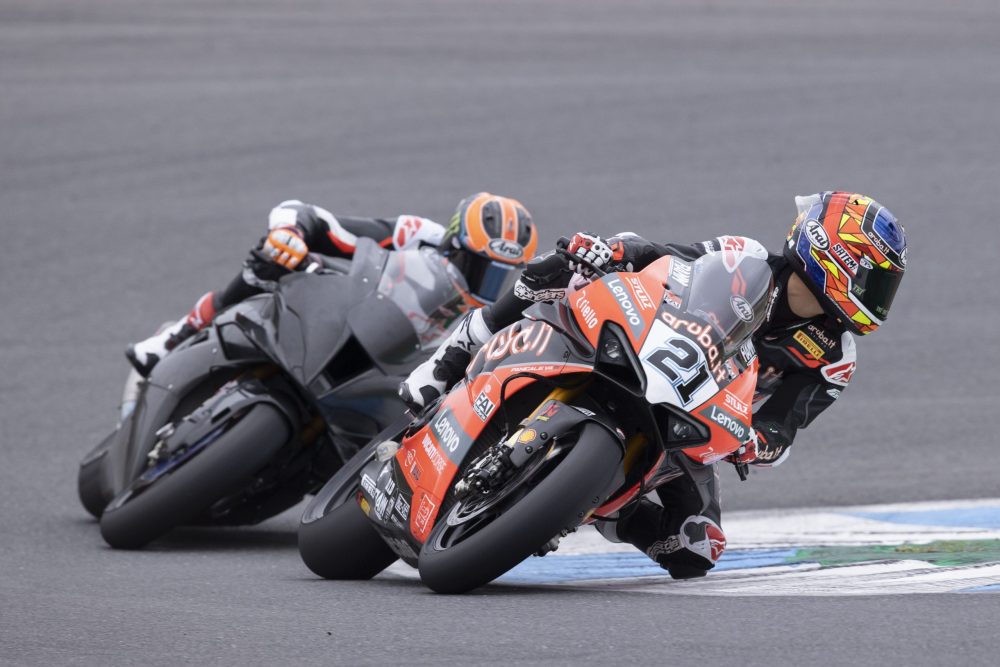 Eight riders took to the Portuguese track for the test including Championship runner-up Scott Redding (ARUBA.IT Racing – Ducati), who topped the times, alongside new teammate Michael Ruben Rinaldi; the Italian making the switch from Team GOELEVEN to ARUBA.IT Racing for the 2021 season. Rinaldi finished the day in third place, half a second down on his teammate. 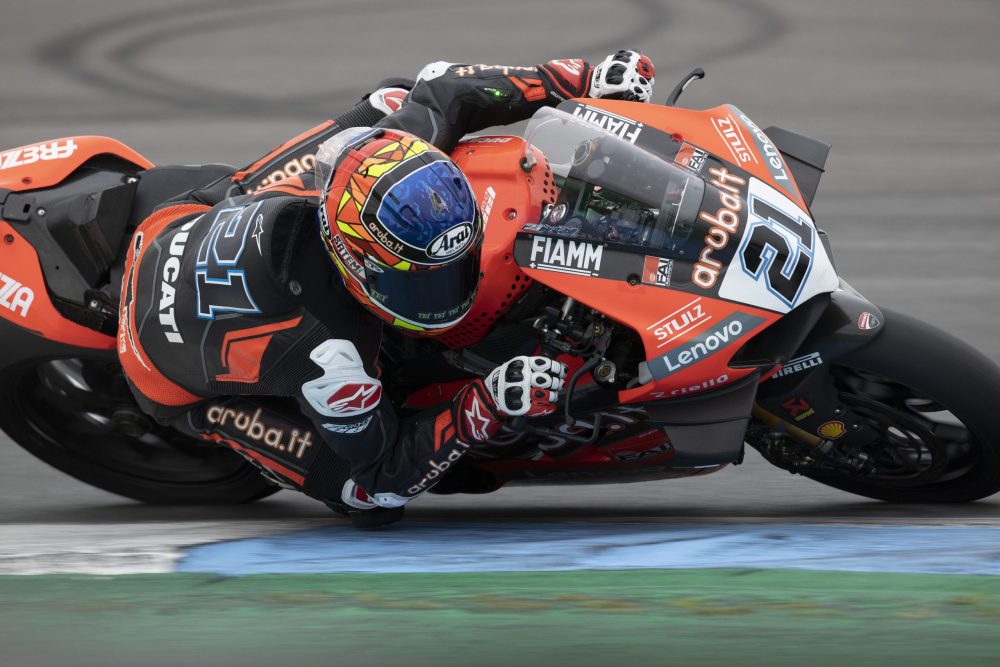 Michael van der Mark got his first taste of the BMW S1000 RR machine as he took to the track for the first time with his new team, alongside Tom Sykes (BMW Motorrad WorldSBK team). The BMW team had a development plan that included a new engine and a new gearbox, different chassis stiffness, carbon wheels and the aerodynamic package from the M1000 RR; the package scheduled to come in after the team clarified some data. 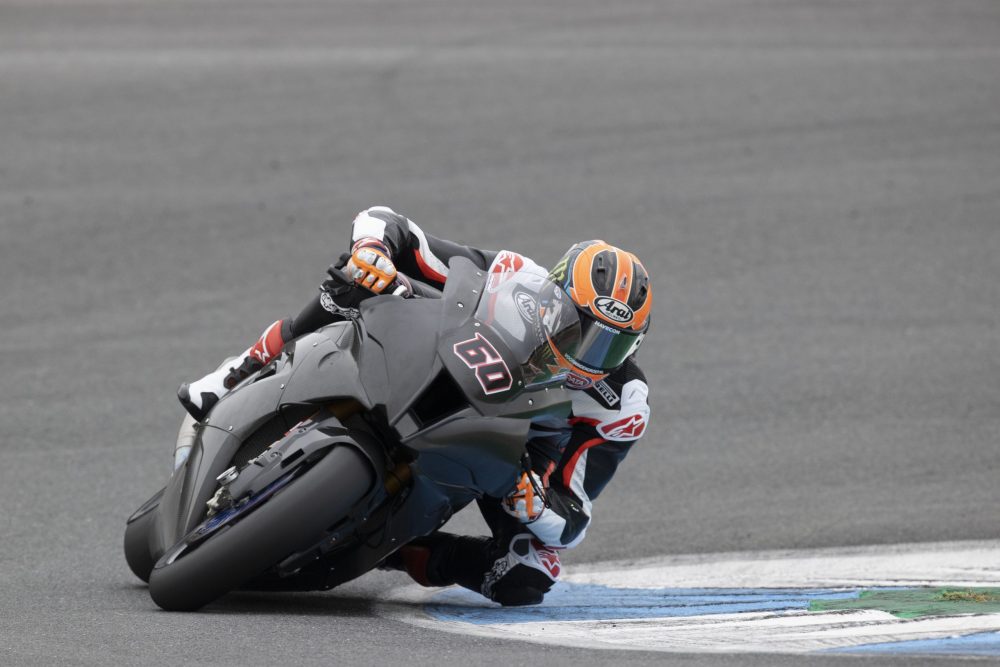 2020 FIM Supersport World Championship title winner Andrea Locatelli made his debut with the PATA YAMAHA WorldSBK Official Team as he used the test to help him get to know his new team and colleagues ahead of the 2021 season. Locatelli posted a time of 1’38.720s during the test before the rain fell in Portugal. 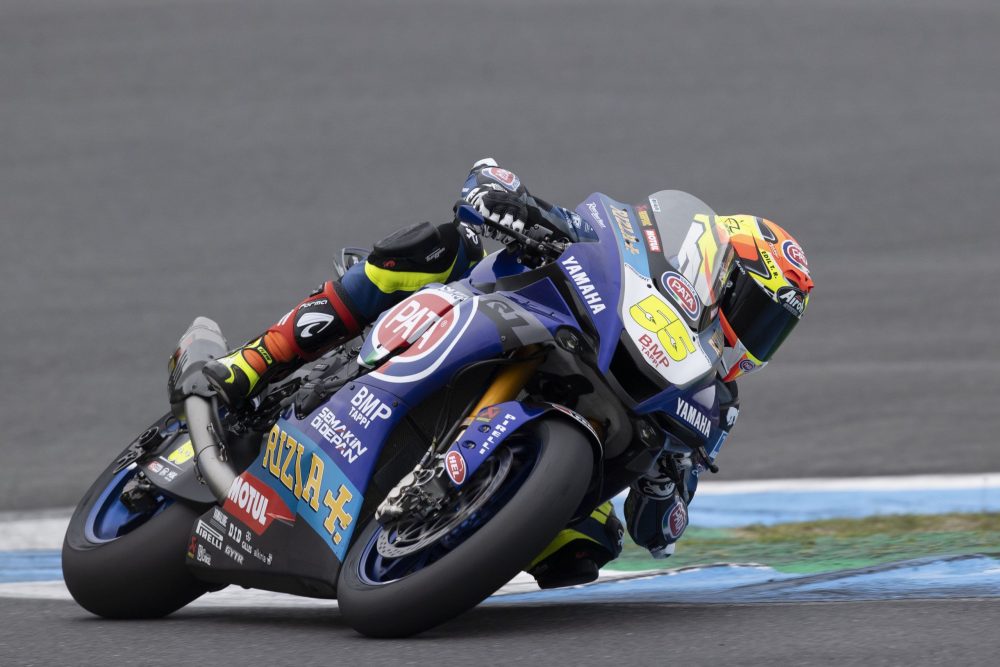 Kawasaki Racing Team WorldSBK were present at the test with Alex Lowes as they aimed to help the British rider optimise the base setup and make preparations for upcoming tests, with the team not trying any new parts at Estoril. Lowes was the second-fastest rider during the test, around three tenths off Redding’s 1’36.581s. 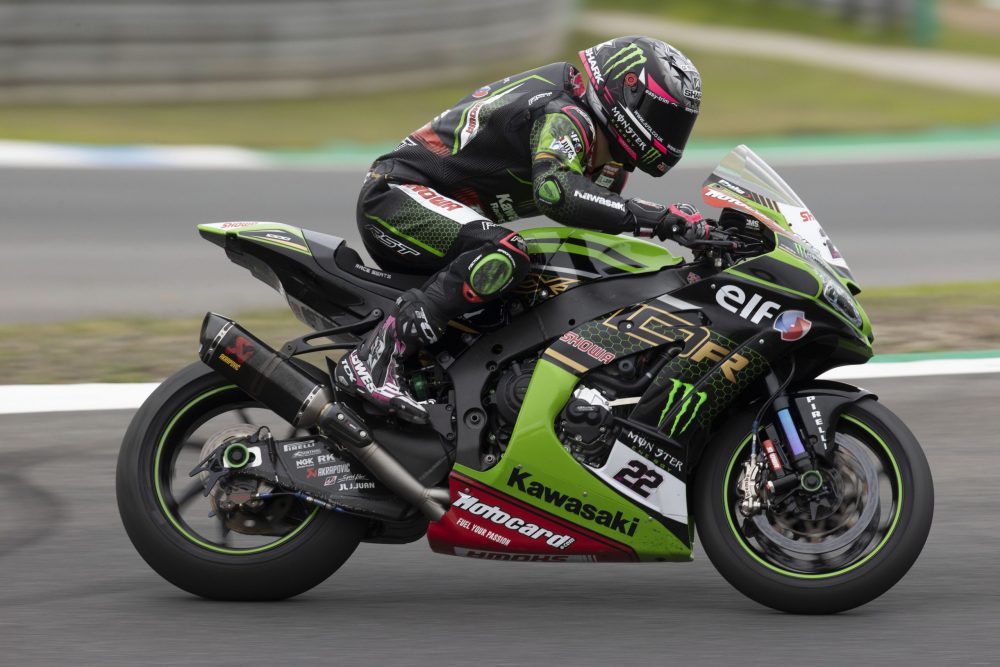 Belgian rider Loris Cresson continued working with the OUTDO Kawasaki TPR team, where he made his WorldSBK debut during the Estoril Round, during the test after making the step up from WorldSSP where he had been competing during 2020, while Axel Bassani got his first taste of WorldSBK action as he tested for the Motocorsa Racing squad.

The test had been scheduled to finish at 6pm Local Time but the track action stopped early when the rain started to fall, with riders not taking to the track as the rain got heavier. It meant the day’s running came to a premature end with Redding on top, followed by Lowes, Rinaldi, Sykes, van der Mark, Locatelli, Bassani and Cresson. 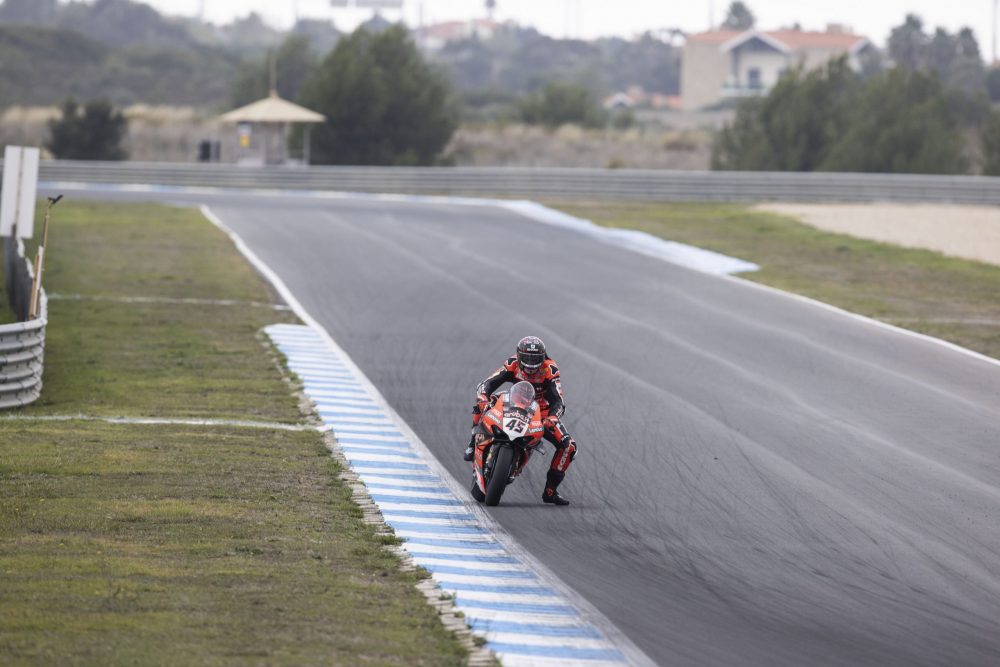