Aprilia has welcomed Maverick Viñales to the Aprilia Racing factory team with the announcement that the Spaniard has signed with the team for the 2022 season.

This completes the official team for the 2022 MotoGP season, with Maverick coming alongside Aleix Espargaró astride the RS-GP. The Spanish rider has signed an annual contract with an option for renewal.

The signing of Viñales is another step in the Italian team’s growth and development strategy, which comes just in the year of the transition to a factory team. Two events that testify to Aprilia’s desire to continue to grow in the top category of world motorcycling.

Born in 1995, Maverick Viñales made his début in World Championship GP Motorcycle Racing in 2011 astride an Aprilia in the 125 category, taking 4 wins and 5 podiums, making him the best rookie of the season and finishing third overall. After another high-level season, he won the Moto3 World Title in 2013 before moving up to Moto2 the next season. Thanks to the potential demonstrated in the intermediate class, he earned a seat in MotoGP from the 2015 season with Suzuki and on Yamaha from 2017. 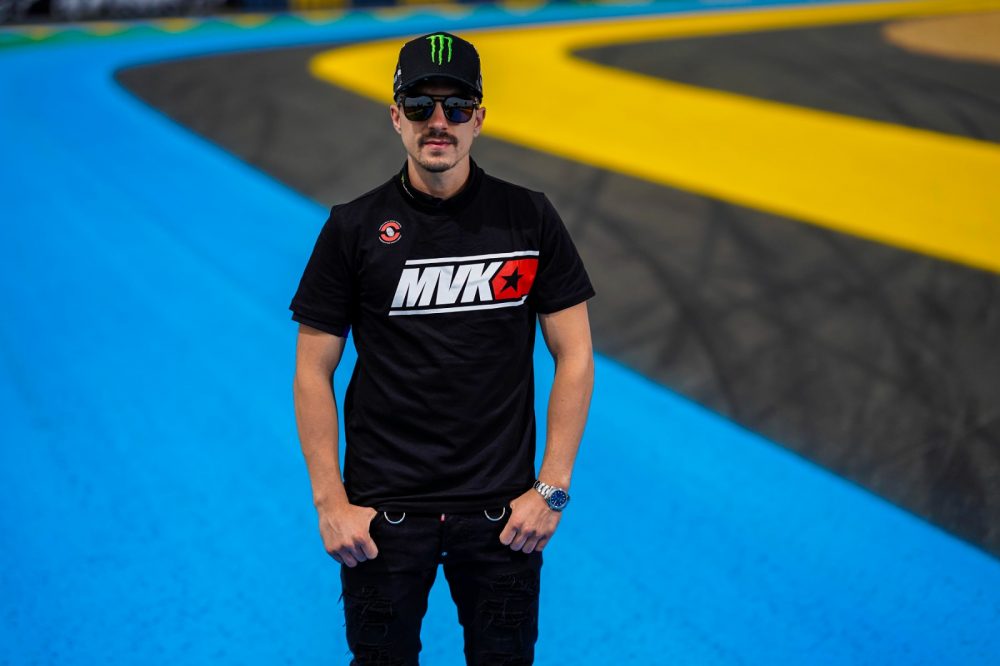 In the premier class, Viñales has taken 9 wins, 13 pole positions and 28 podium finishes, in addition to two overall third places as his best final placement in the rider standings.

MASSIMO RIVOLA – APRILIA RACING CEO
“We are extremely happy to announce that we have signed Maverick Viñales, a very high-level rider and one of the purest talents in the premier category. Our project has now been enriched with the value that Maverick brings – a World Champion who has confirmed his talent as a top rider in MotoGP – at a time of great change, after bringing a completely revamped bike to the track and having consistently established ourselves in the group of protagonists, we are also facing a switch in status as a Factory Team now, in order to take Aprilia to success. We are honoured to be able to make all of our best skills available to Viñales along with our enthusiasm and our passion. I am confident that, like Aleix, he will embrace this extremely high-potential project. The arrival of Maverick in no way distances Lorenzo Savadori from the team, as he will remain an integral part of the Aprilia Racing family.” 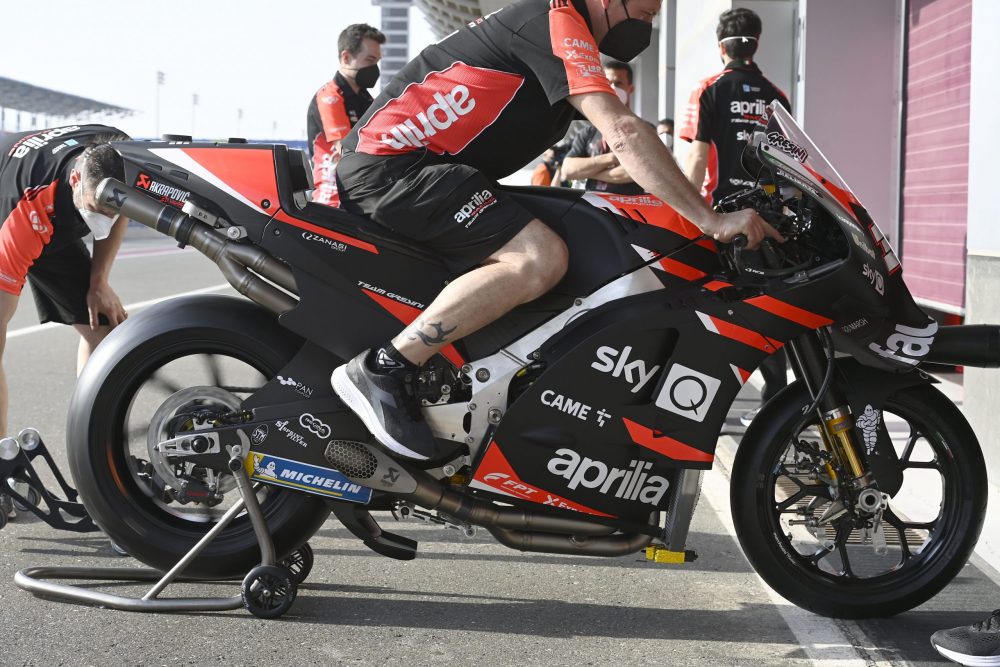