The lack of major motorcycle shows since the start of 2020 has opened the door to manufacturers launching bikes when they’re ready rather than rushing to hit an expo deadline – so the 2021 Triumph Speed Twin has just been unveiled even though we’re nearly halfway through the year. 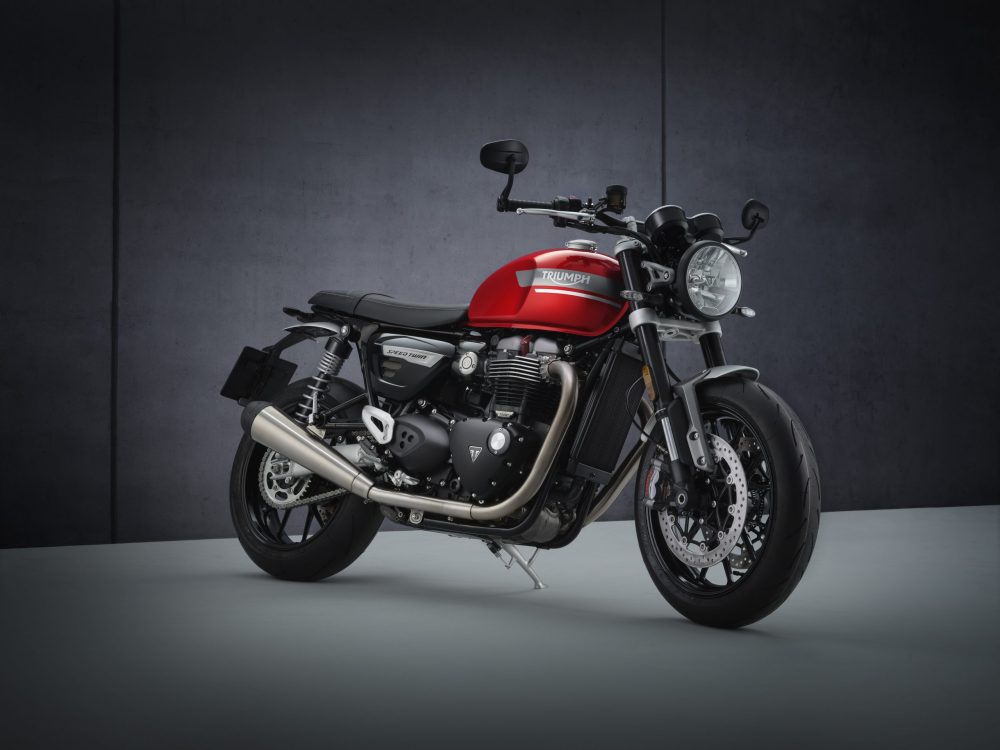 A notable success for the firm since its 2018 debut, more than 11,000 Speed Twins have been sold since then, and the new version builds on the same foundations with carry-over styling but improvements to the engine and chassis. 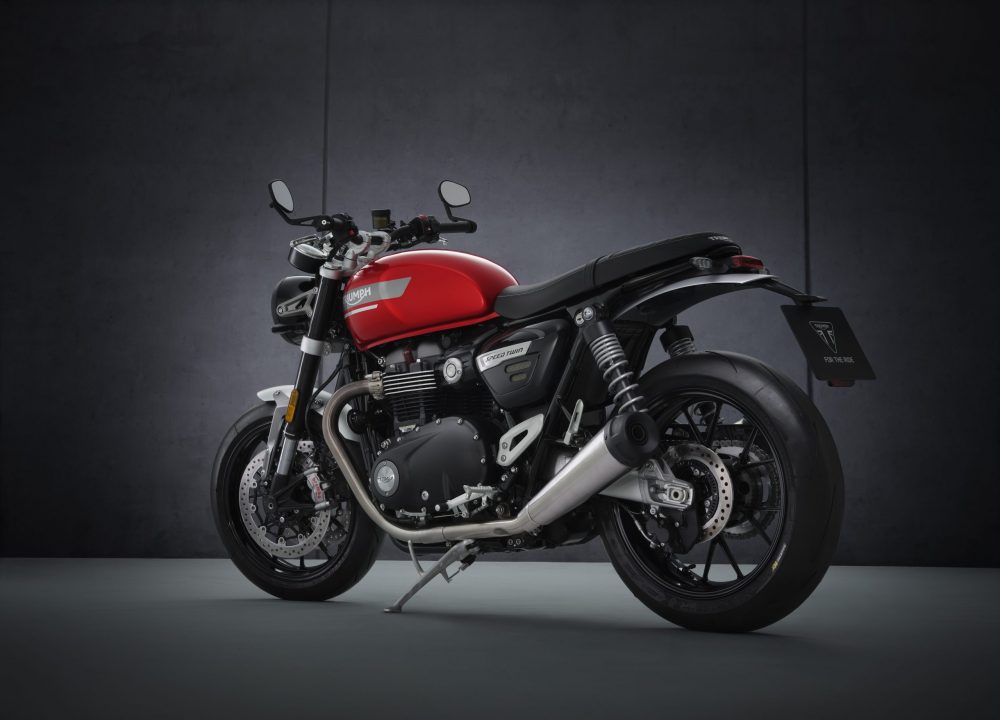 The 2021 Triumph Speed Twin 1200cc engine has a slight power hike from 71kW to 73.6kW as part of a set of Euro 5 emissions-related updates including a 17% reduction in inertia courtesy of a new crankshaft, a higher 12:1 compression ratio via new pistons, plus new cam profiles and revised ports. The engine exhales through an updated exhaust with an additional catalytic converter – still hidden, as on the previous model – and brushed alloy end cans, while a secondary air injection system further reduces emissions. 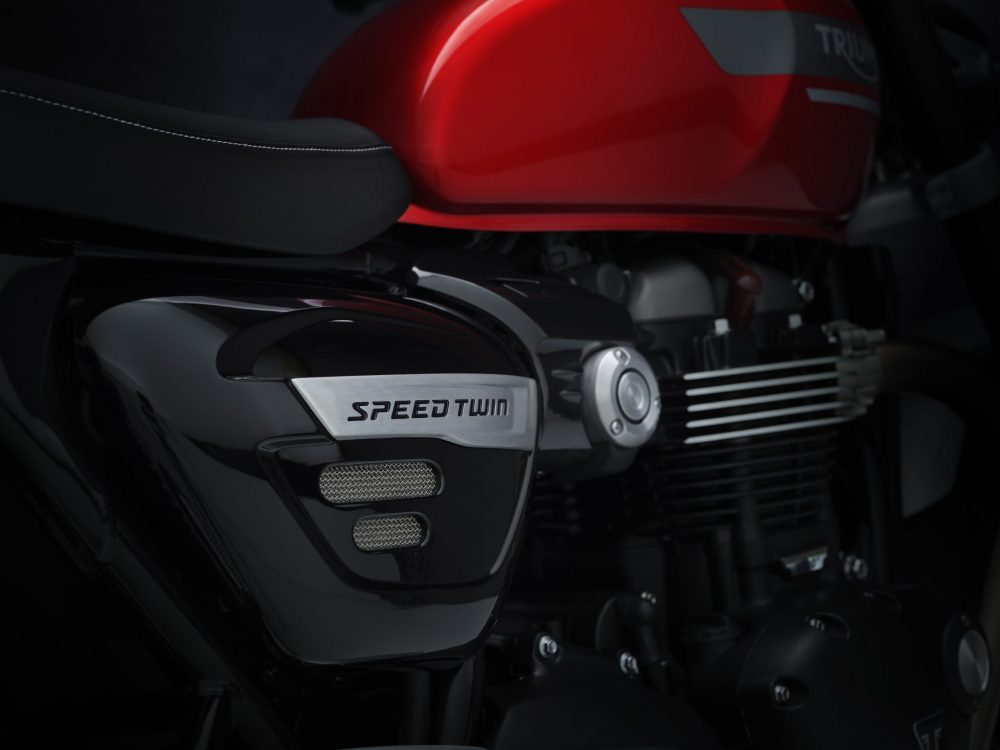 Those tweaks mean the peak power now arrives at 7250rpm rather than 6750rpm, while maximum torque of  112Nm arrives lower in the rev range at 4250rpm instead of 4950rpm. That’s a recipe for a more useable, broader powerband. 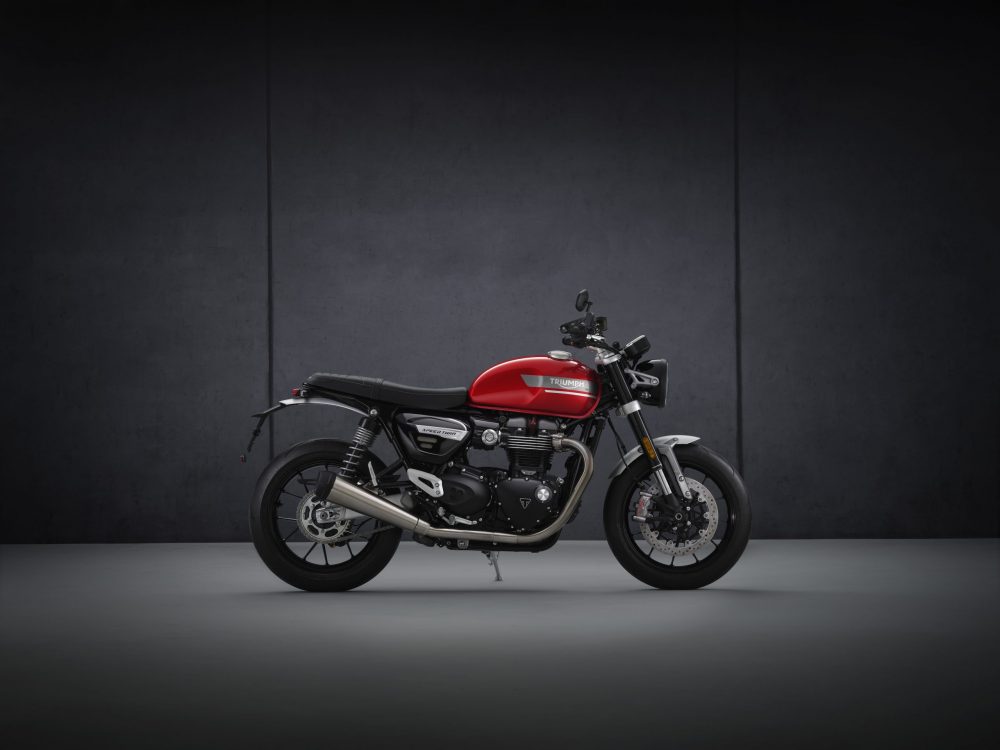 On the chassis side, the big news is non-adjustable Marzocchi upside-down forks, replacing the old right-way-up units. They’re thicker, too, at 43mm, for additional rigidity, and carry Brembo M50 radial calipers as another major upgrade over the previous generation. Bigger, 320mm discs are fitted to match, instead of the old 305mm units, and the wheels are now lightweight 12-spokers instead of the chunky-looking 7-spoke design used before. 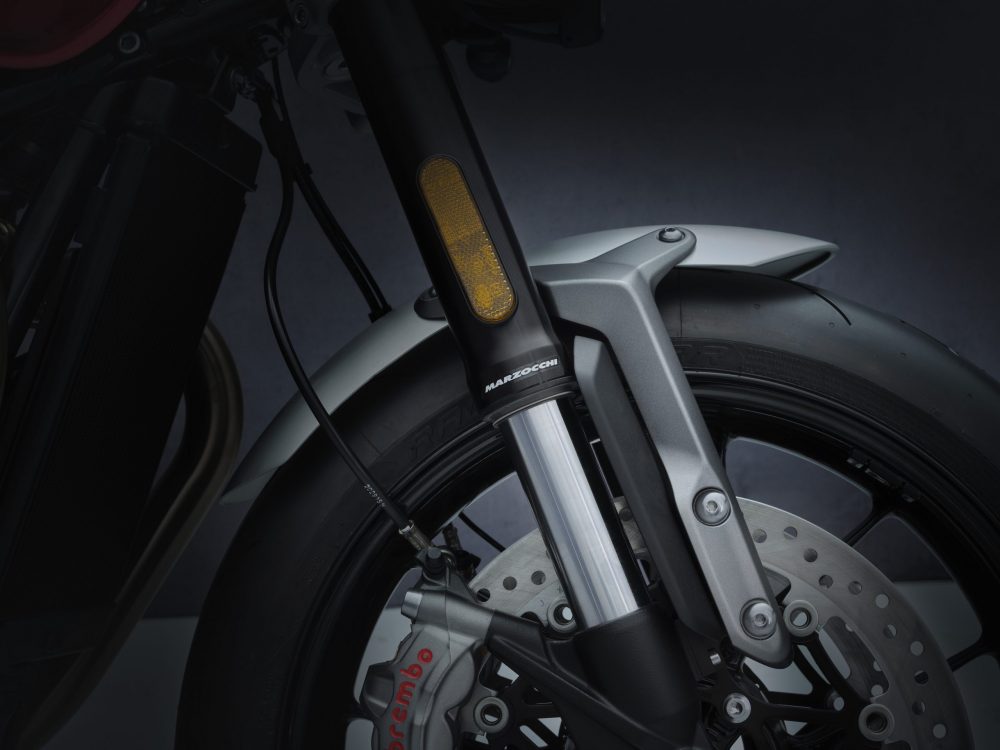 Whether they actually cut the bike’s weight is a moot point, as Triumph has switched its measurements from unrealistic ‘dry’ mass to a fluids-included ‘wet’ measurement for 2021. Under the new system, the Speed Twin measures 216kg. 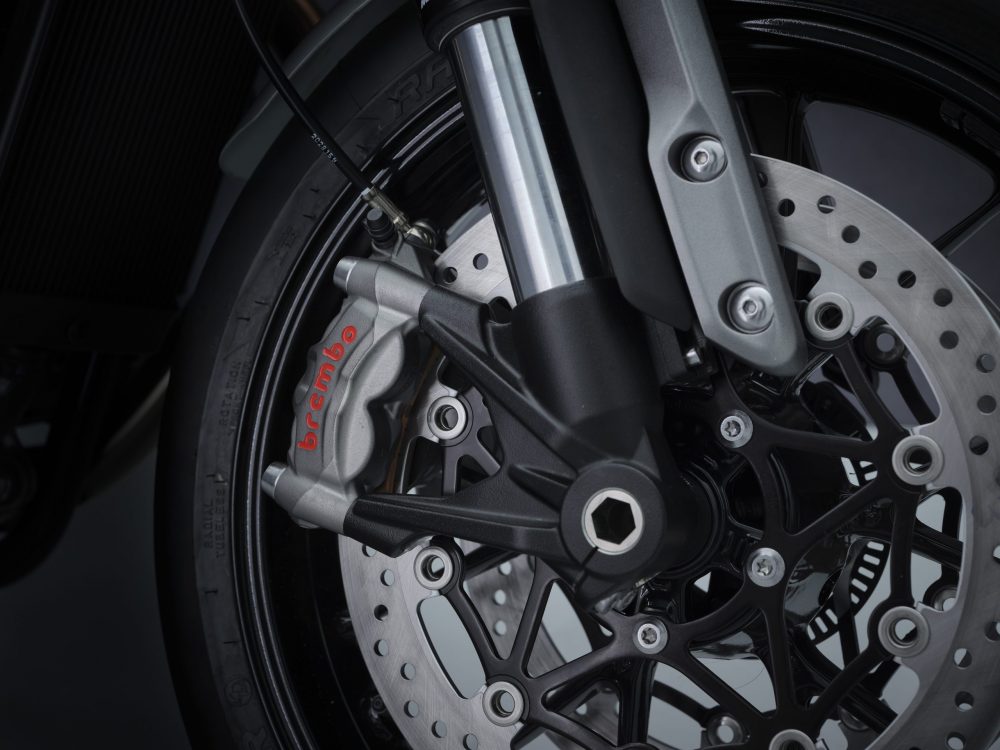 Triumph is promising minimal price increases, with the UK version rising £300 (around AUD 600) over the 2020 version, which seems more than fair given the higher-spec components and additional performance. 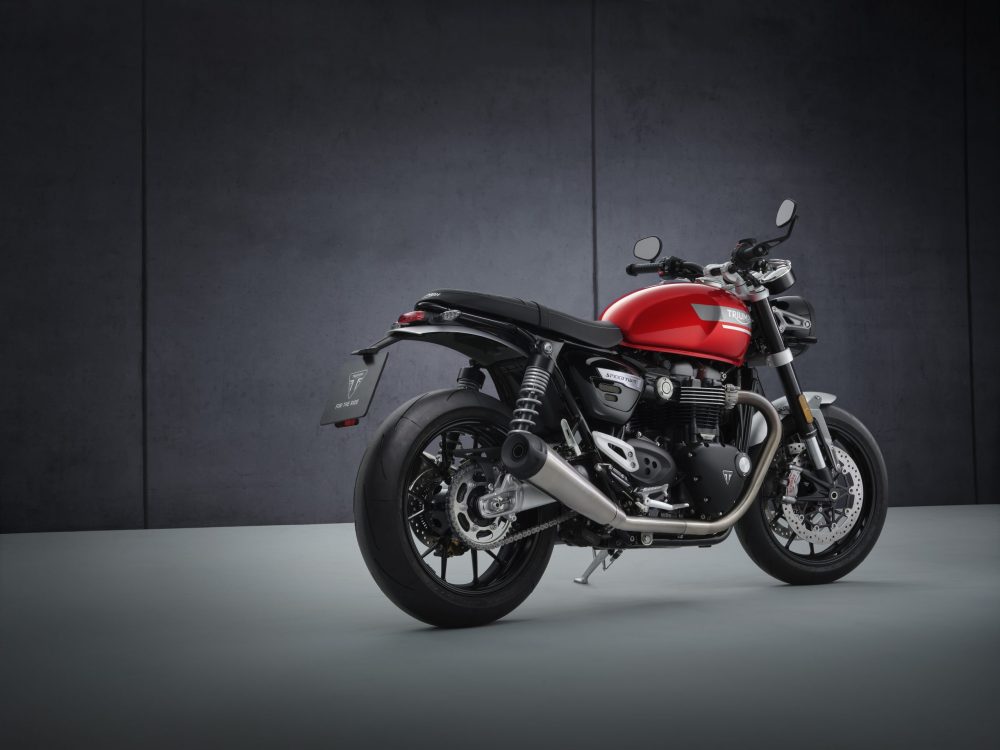 Triumph has also announced a tie-in with navigation firm Beeline to offer the company’s aftermarket, smartphone-connected nav display with official Triumph branding. The setup, available from Triumph dealers, is priced the same as the Beeline Moto Metal unit, but with etched Triumph logos and a two-year warranty instead of the normal 12 months. New Zealand and Australia are covered by the maps, along with the UK, USA, Canada, Japan and Europe. 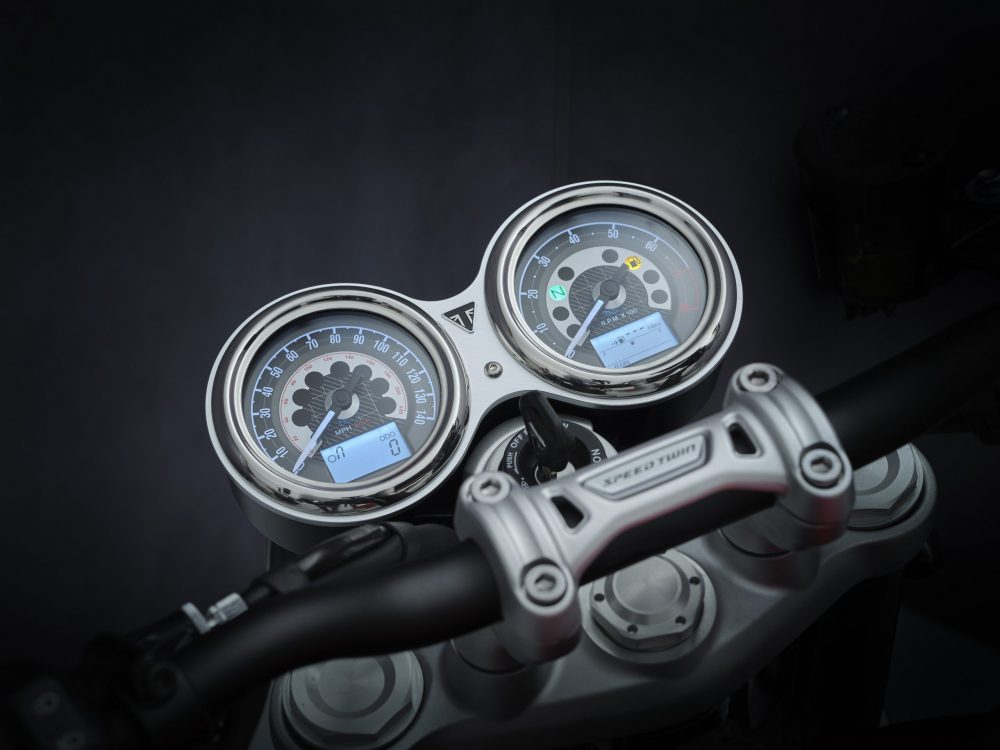 The Speed Twin is expected to arrive on Aussie shores in August with pricing expected to be announced closer to its release date. 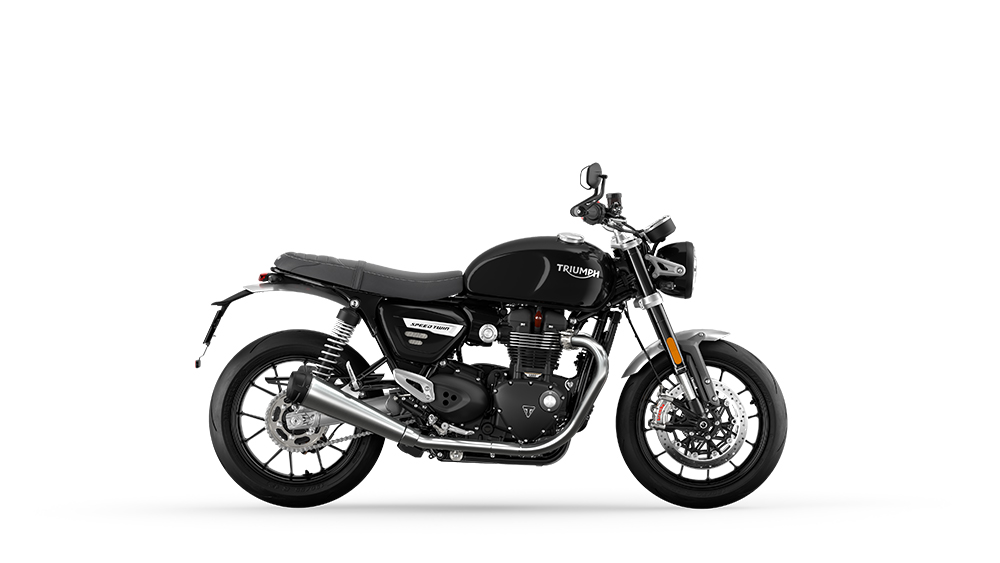 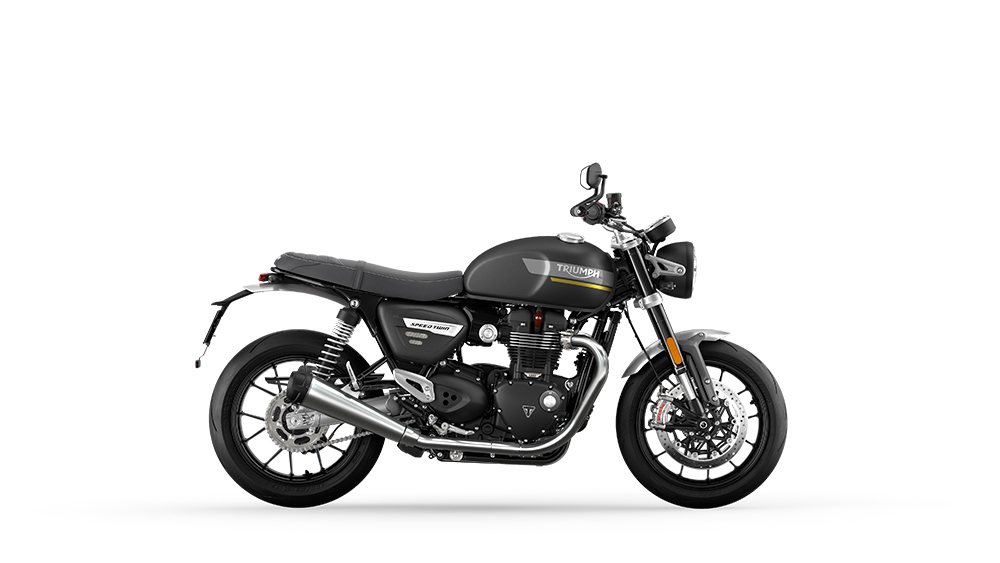 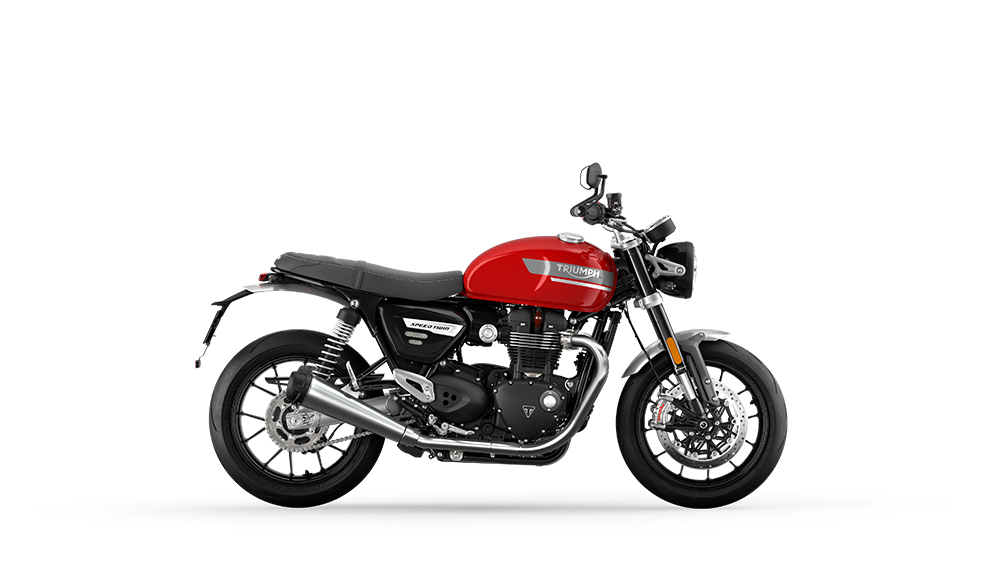