Toby Price has finished stage 9 of the Dakar Rally in the lead.

Price was fifth in the 409-kilometre ninth stage as fellow title contender Sam Sunderland was penalised an hour at the start.

Toby finished the 313km Pisco loop one second slower than Quintanilla and with the exact same time as KTM team-mate Walkner.

Adrien van Beveren, fifth overall, suffered a broken engine with 16 kilometres to go, it left a clear top three of Price, Pablo Quintanilla and defending champion Matthias Walkner who are all within six minutes of each other. They rode together and finished together – behind stage winner Michael Metge of Argentina – and retained their overall positions.

“Today was a mass start, so there was no chance to make a difference,” said Quintanilla.

“I want to congratulate my friend Nacho Cornejo (Jose Ignacio), who did a really good job, for all the hard work with the difficult navigation. It was difficult to navigate between valleys and dunes, but I’m happy to finish one more day and one more stage to go. The race is really tight with Toby. It’s been a really hard race, but I’m happy at the moment with the result and my performance, but for sure tomorrow I’ll give it my 100 percent to win the race.”

Toby Price heads the general classification by 1:02s over Quintanilla, while 2018 champion Walkner remains 6:35s back and more than half an hour ahead of fourth position.

“I know it’s going to be very hard tomorrow, and I’ll give it my best,” Price said.

“I know I’m likely to be on the podium tomorrow, and it’s amazing, but I want to win.” 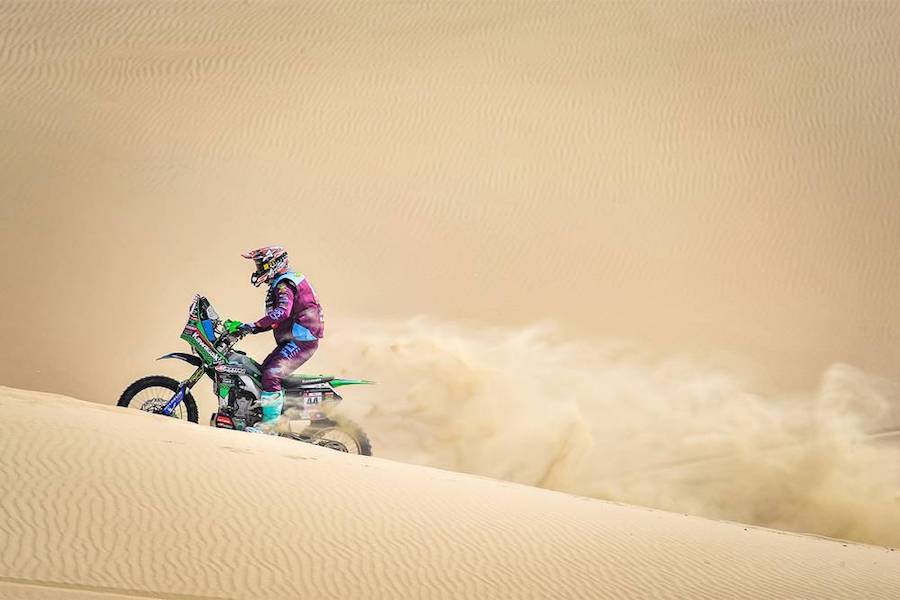 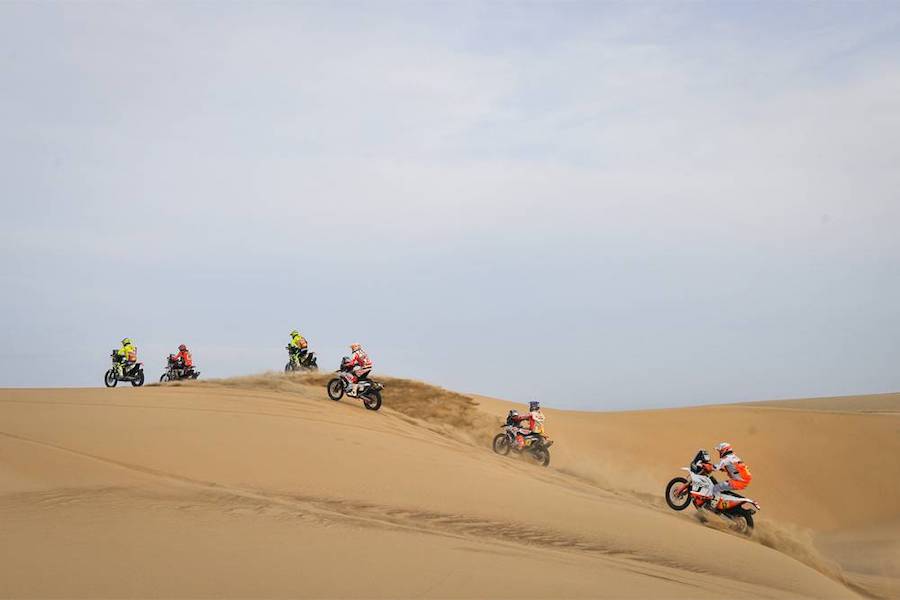 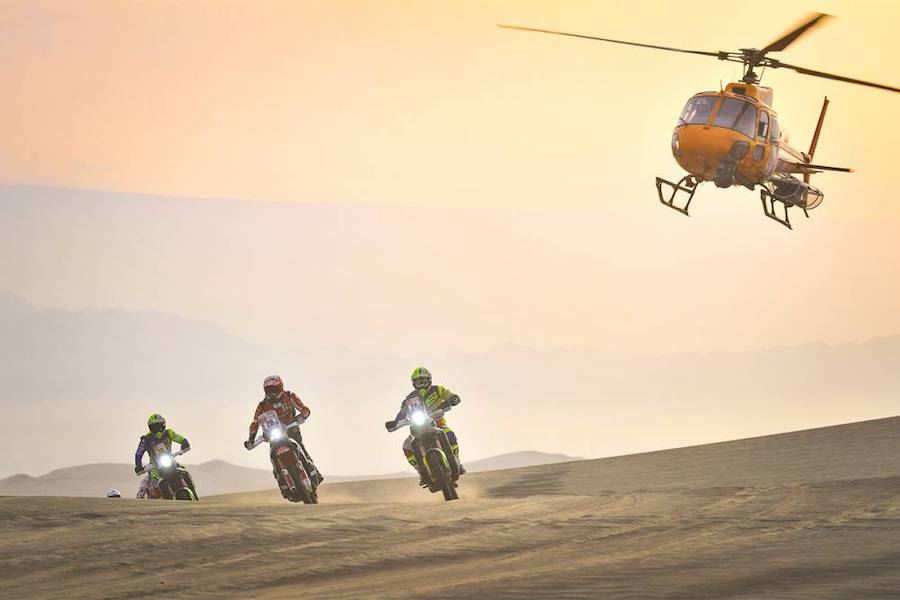