In its time, this was possibly the best learner machine to hit Australia in 15 years

Honda’s diminutive VTR250 was first released into the Australian market in 1997 as the eventual replacement for Honda’s VT250 Spada. The Spada was a grey import that utilised a modest 249cc V-twin engine and cast aluminium frame that saw the best part of a generation through their L and P plate duties in the 1980s.

The new-for-1997 VTR250 utilised more or less the same 60 x 44mm DOHC V-twin with a capacity of 249cc, except the gearbox had dropped a cog to five gears rather than the Spada’s six-speeder. The V-twin produced a reliable 23kW with torque a claimed 23Nm, both at 10,5000rpm. Power was available from fairly low in the rev range but it was quite a rev happy engine for a V-twin, with decent drive in the higher ranges.

The main difference between the Spada and VTR was the new tubular-steel trellis chassis which knocked the overall weight down by five kilos to 139kg dry. Steering geometry remained at a relatively racy 96mm of trail with a rake of 25 degrees.

Everything about the VTR was aimed at the learner but that didn’t mean experienced riders couldn’t have fun on it, too. The suspension was basic at best with no adjustment at either end – however the conventional fork was quite stiff by learner machine standards.

A huge part of the appeal of the VTR is its looks, which were effectively copied from the Ducati Monster. Minimalist bodywork showed off the V-twin engine and trellis frame to give a package that looked far tougher than some of the learner competition of the day, ie, Hyosung’s GT250.

Much of the chassis equipment was carried over from the Spada, including the brakes, suspension and wheels. The front brake consisted of a single 296mm disc with a twin-piston caliper while the rear-end housed a single-piston caliper with a 220mm disc.

Low speed manoeuvrability is another of the VTR’s strong points. With a low seat height of 760mm and dry weight of just 139kg, low-speed cornering and traffic slicing is child’s play on a VTR – not to mention passing your P-plate test!

The VTR250 hardly changed during its 15-year model run. In 2003 the bike got a new instrument cluster – still the old-school analogue layout but now with a tacho – and in 2009 the first major revision of the engine in its history hit the production line with a new electronic fuel injection system.

The bike came with a decent pillion perch that also accommodated any luggage with ease – although it has been noted that the paint finish is not so great and would require a few protective layers to stop straps rubbing through the paintwork.

There really wasn’t much the VTR couldn’t do. The riding position was extremely comfortable for both short and tall riders alike, it was very easy on fuel, which makes the seemingly small 13L fuel tank make more sense – 250km was easily achievable on a single tank – and the old-school single headlight provided excellent riding vision at night.

The power of the engine might not have been enough to tear your arms out, but wasn’t meant to; it provided seamless acceleration in an unwavering yet user-friendly nature that was – and still is – ideal for first time riders. 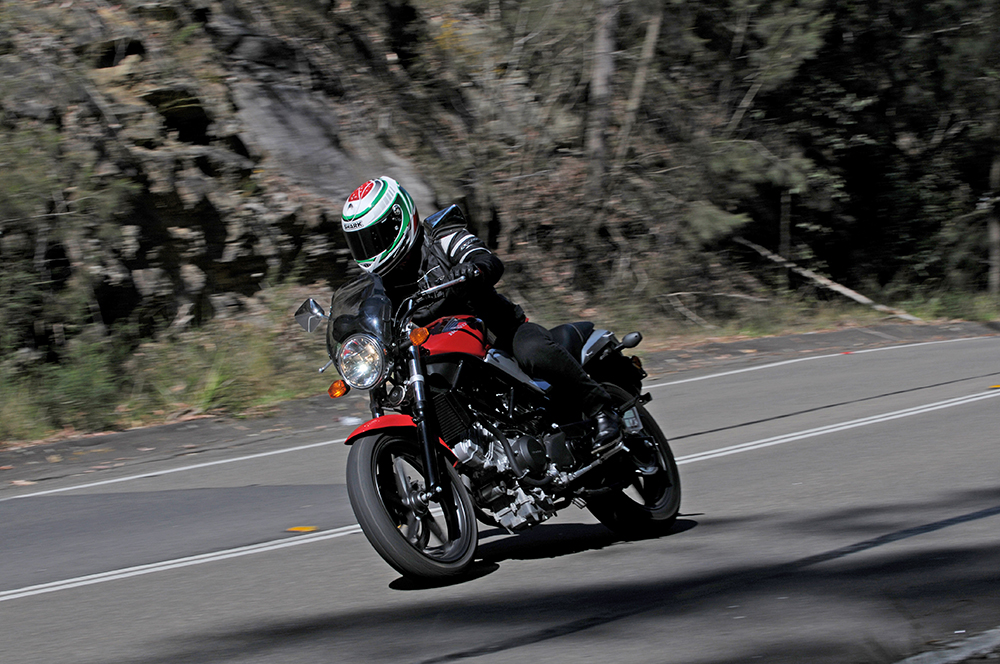 The nature of the VTR250 means that there can be a few neglected examples out there. More often than not they have been thrashed by unsympathetic teenage learners with the barest of maintenance carried out (oil changes, tyre pressures etc) – but that’s not to say you can’t find a decent 2004 model in good nick.

There were a few concerns about the earlier models having cam chain tensioner problems if the correct service schedule was not followed – a problem carried over from the Spada. However, aside from that, there have been no outstanding problems that have been a model trait and no recalls issued.

Crash damage is fairly prevalent as you can imagine, so look for telltale scuff marks around the bars, levers, exhaust etc.

One dealership in Sydney told AMCN that they have seen a fair few VTRs go through rear brake pads quickly because the learner riders were dragging the brake, but it’s not a problem with the pads themselves.

There’s no major performance mods that are really done to the VTR250, most bikes are just passed from learner to learner and no one really has the funds to do it! Braided brake lines are a good cheap mod, and more than the odd VTR have seen an aftermarket pipe fitted. The pipe is a cut and weld job to the standard headers and is really only there for show and noise – and it makes an awesome rumble with a pipe fitted! 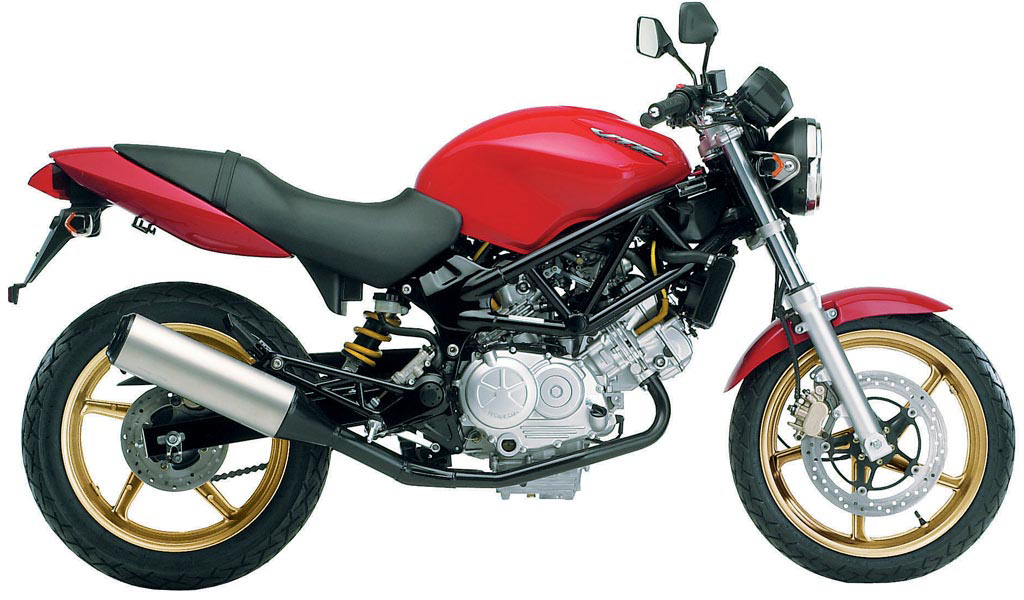