It might pay homage to the company’s original 1930s luxury tourer, but we reckon this is the most exciting bike Royal Enfield has built this century. And we want to see it go into production.

The so-called Concept KX, revealed late last year, revisits RE’s 1930s Model KX, an 1140cc V-twin that was among the world’s most exotic bikes at the time. The original KX wore wire wheels, a girder-style front end and a sprung seat and the latest concept stays true to the original design though with a thoroughly modern interpretation. The result is unlike any Royal Enfield we’ve seen since its 1990 collaboration with current owners Eicher Motors. It was developed by a team both in India and at Royal Enfield’s UK-based technical centre, with Brit Mark Wells – Global Head for Product Strategy and Industrial Design – at the helm.

“The 1938 Model KX is the perfect motorcycle to reinterpret our history and bring in a fresh, creative twist with our design and development capabilities,” he said.

So why not build the thing and sell it to us?

A homage to the 1140 V-Twin #RoyalEnfield KX from the 1930s. The KX Concept just debuted at #EICMA2018. Let us know what you think about this concept in your comments below. #RidePure #PureMotorcycling

“This is, in a sense, a ‘flight of fantasy’ for motorcycle designers and allowed this team to bring in their creative design capabilities and experiment with the design language,” Wells said.

He gave little technical information but we think the engine is part of a project conceived with Polaris before their 2012  joint venture was dissolved last year (2018).

Let’s hope at least some elements will re-emerge on future 650cc parallel twins. 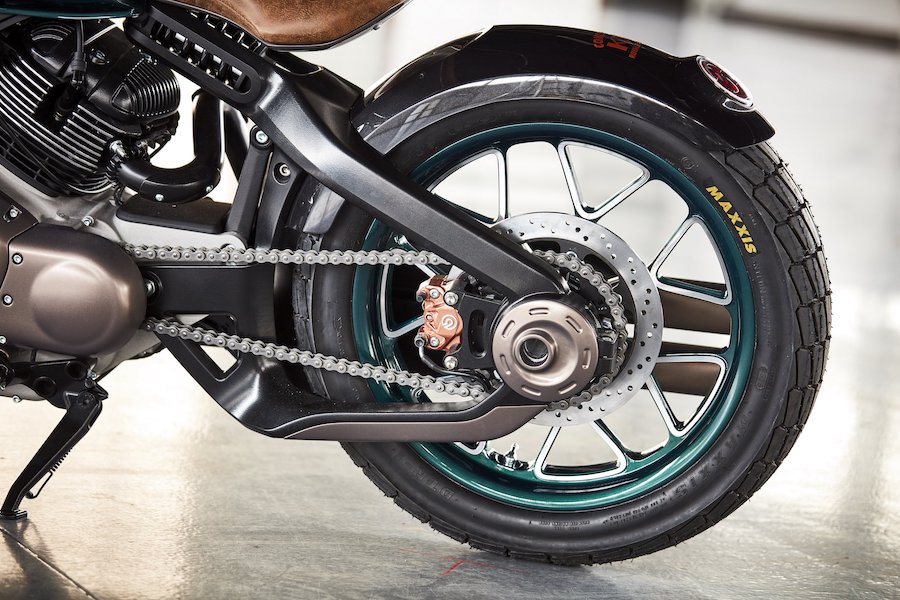 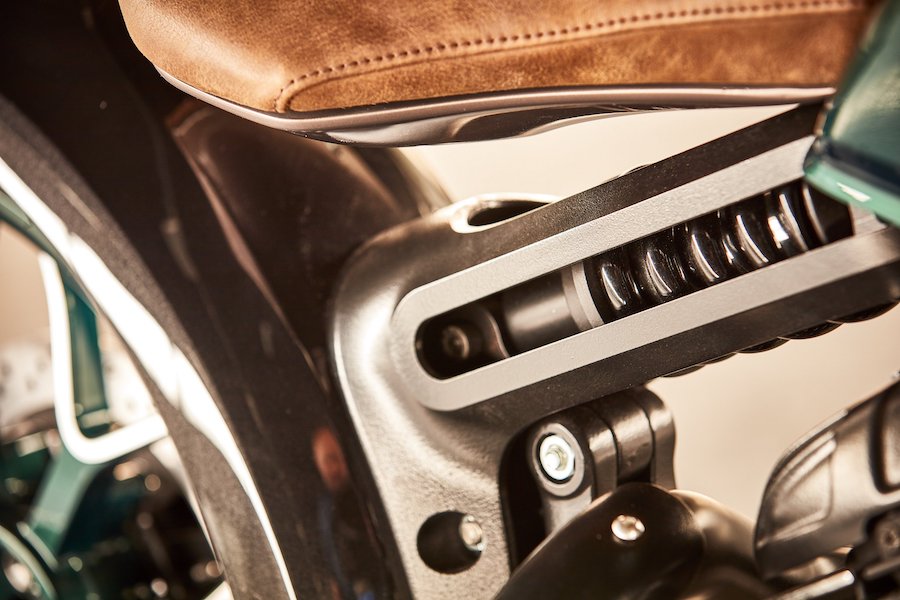 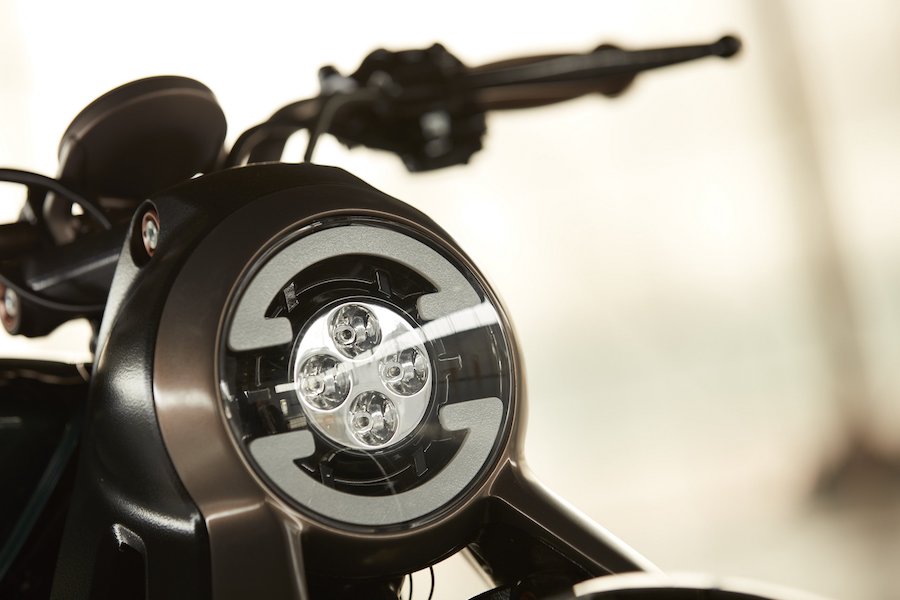