The most successful motocross racer of all time, Ricky Carmichael, has put the new Tiger 1200 official testing prototype through its paces in an exclusive first ride.

Ricky Carmichael: “This thing is sweet! I know a lot of time and effort has gone into this new 1200, and it shows. It handles phenomenally.” 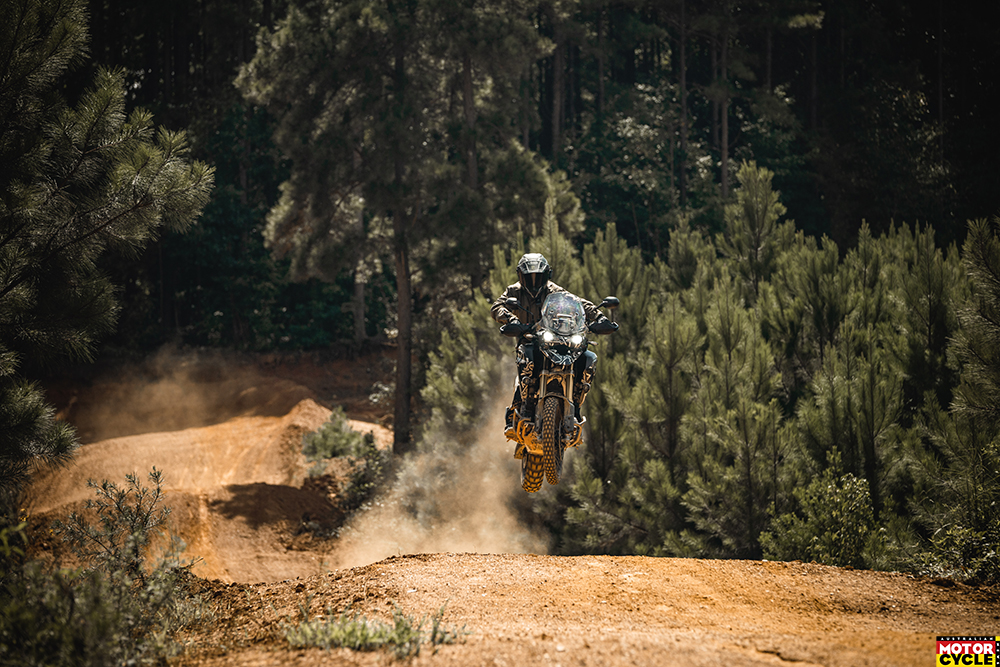 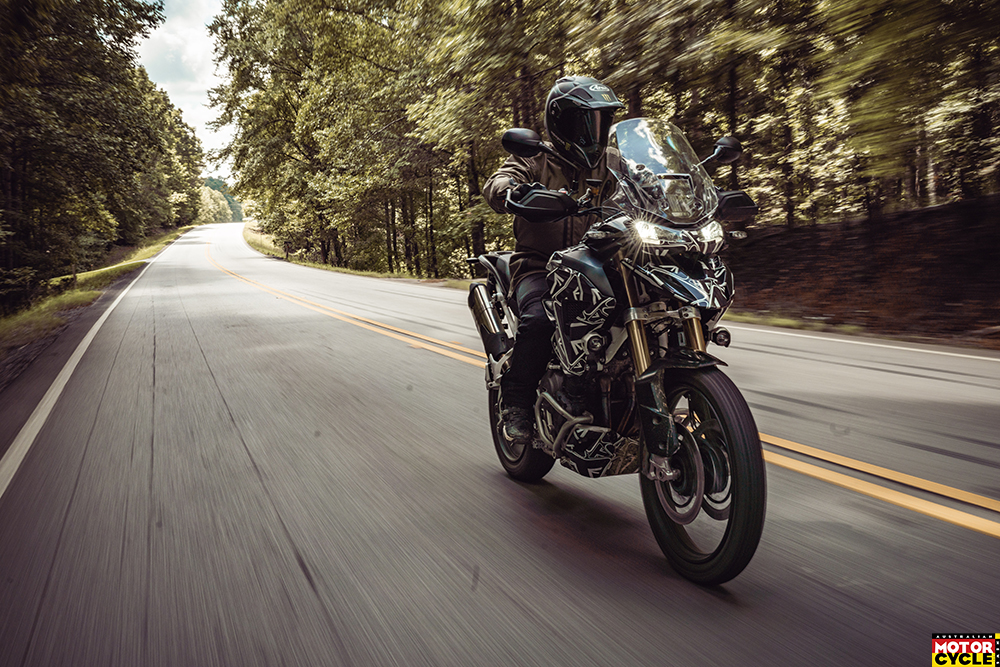 This will be accompanied by a landmark moment for Triumph and the MX and Enduro racing world with an all-new Triumph factory race program, and a commitment to top-tier championship racing in both Motocross and Enduro series. 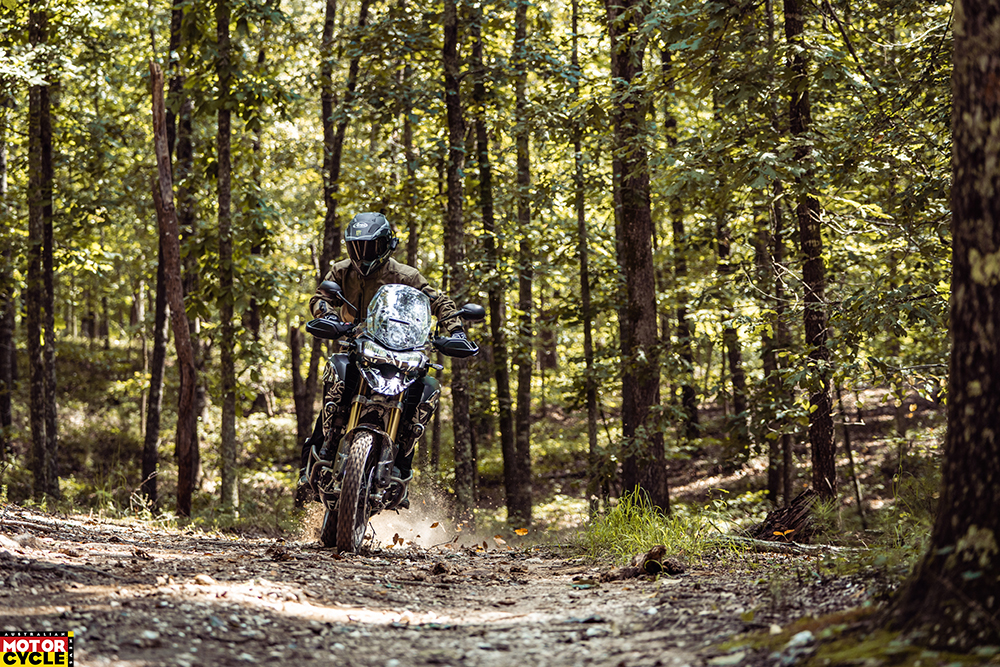 Coming hand-in-hand with this commitment to race and win at the highest level in the sport, Triumph also announced the welcoming of Carmichael and five-times Enduro World Champion Iván Cervantes to the Triumph family as active partners in both bike testing and preparation for racing. 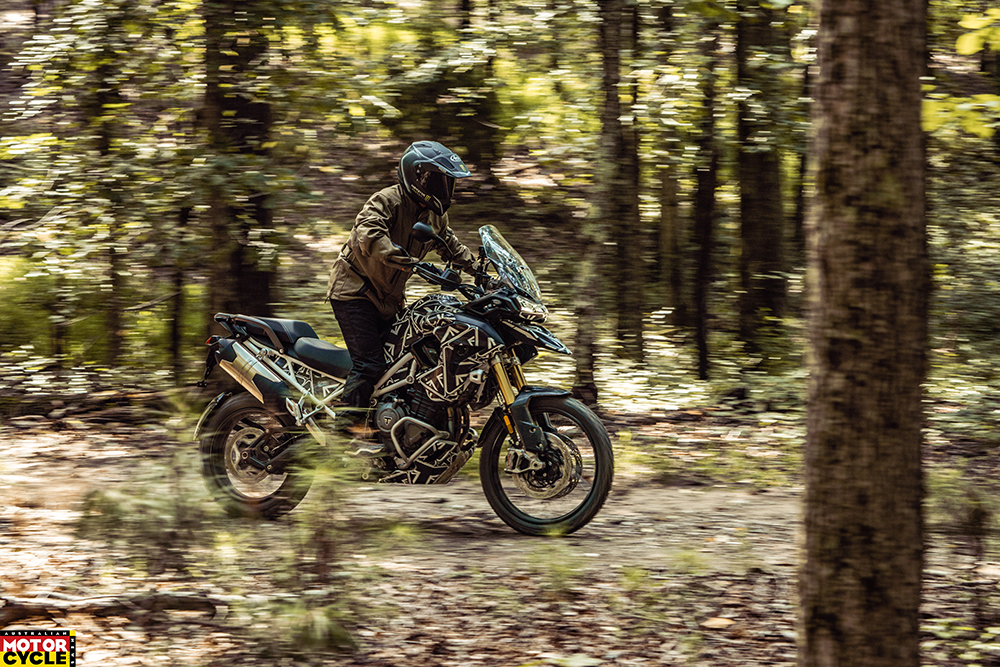 An announcement of the timetable for the launch and reveal of the motorcycles as well as the racing program and the full story on the product advantages the new Triumph MX and Enduro offer will follow in the coming months. 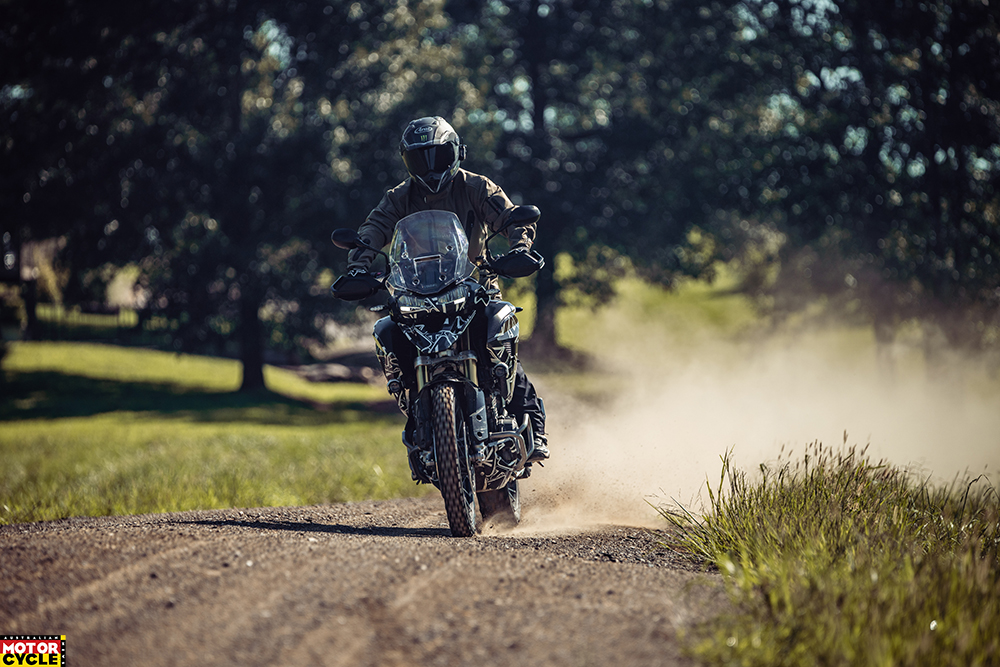 Since retirement from professional-level motocross racing, Carmichael has remained heavily involved in the sport he loves, from owning a championship-winning team, designing tracks for the Daytona Supercross, running Ricky Carmichael University, commentating on the Monster Energy AMA Supercross as well as working with Triumph as part of the most exciting development in his sport in decades. 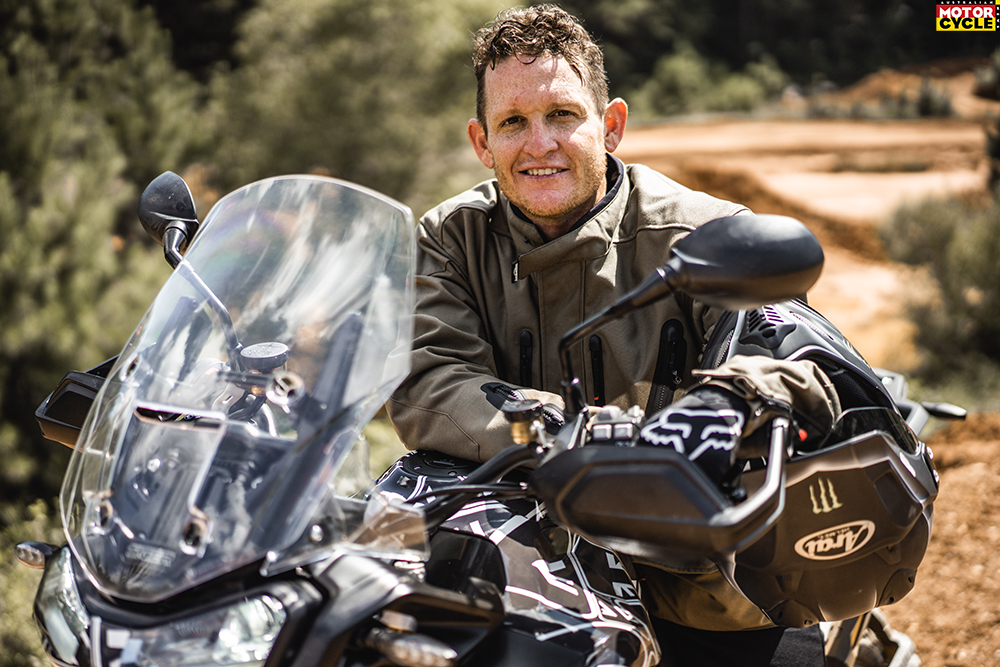