There’s growing agreement among the world’s bike brands that battery-swap technology is the answer to making convenient electric scooters and Piaggio is the latest on the scene with its new ONE scooter.

Piaggio, along with KTM, Honda and Yamaha is part of a worldwide consortium to agree on a standard for swappable motorcycle batteries, and while we don’t know yet whether the ONE’s cells will be compatible with other companies’ products, it seems the obvious end destination. Another consortium, made up of Japan’s big four manufacturers, recently agreed just such a set of battery standards, so we appear to be on the verge of a single protocol for removable bike batteries – opening the door to inter-compatible networks of battery-swap stations working across a whole gamut of different electric bikes and manufacturers. 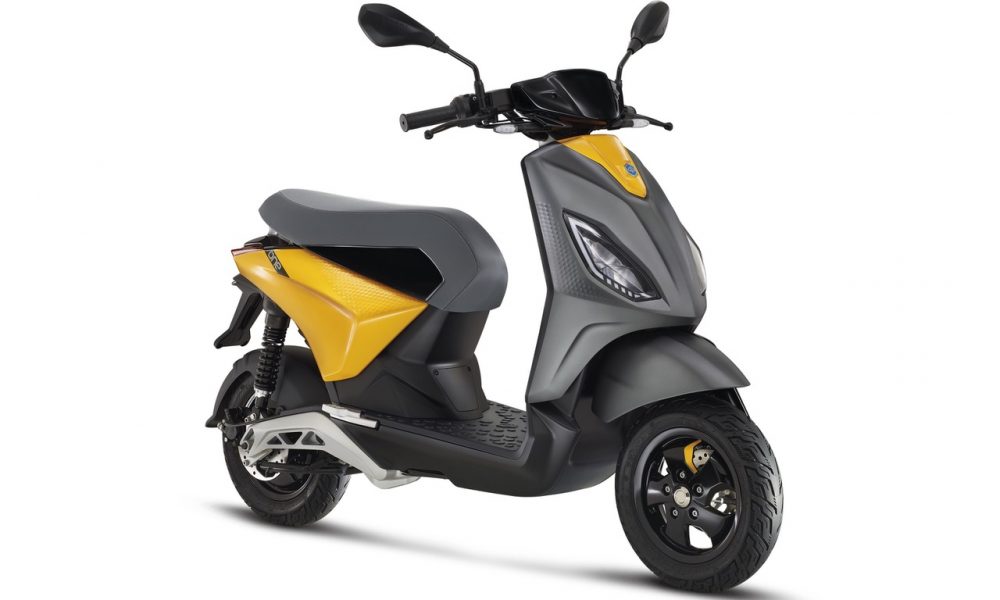 The ONE is a straightforward-looking design that’s set to be offered in multiple versions, including both 50cc-equivalent mopeds and 125cc-equivalent scooters. The removable battery makes them more useful for city use, allowing owners to remove the packs and charge them indoors even if they don’t have their own parking or access to an on-street charger.

Full details have yet to be revealed, but Piaggio has opted to unveil the bike in China, at the Beijing Motor Show, suggesting that the firm is targeting the vast Chinese market for electric scooters. 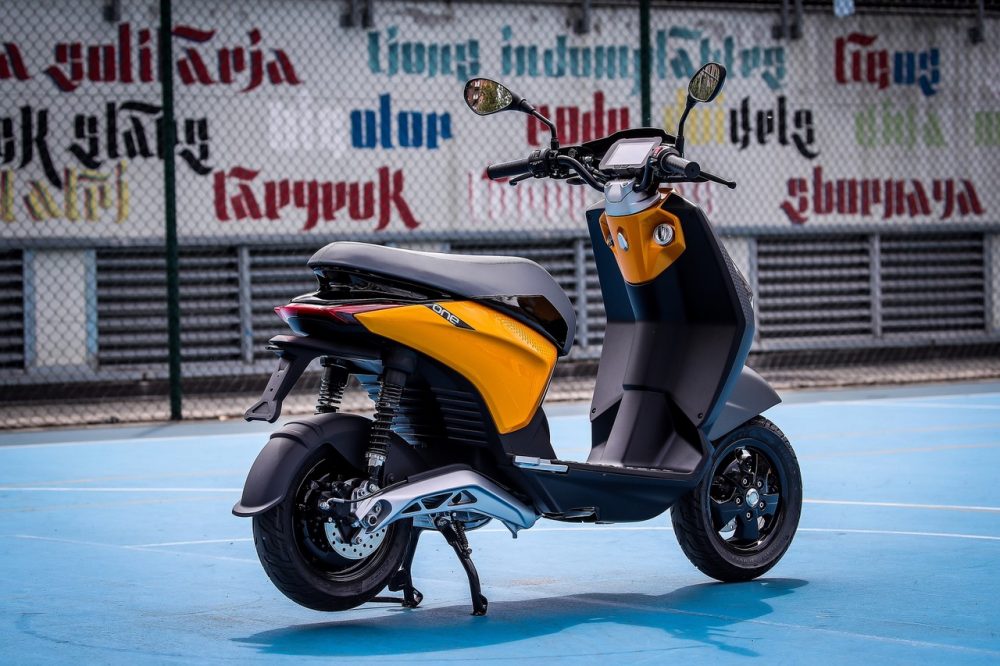