Monster Energy Honda Team riders will be in contention for the final overall Dakar Rally 2022 victory. Although the first week did not go quite according to plan, the team has, nevertheless, given their maximum to stand a chance in the rally’s grand finale. Nacho Cornejo won the ninth stage.

Fewer and fewer stages are left to decide the outcome of the 2022 Dakar Rally. Today, in the ninth stage, the 287-kilometre special stage around Wadi Ad-Dawasir began to mark out which riders will be in the final contention for the win. A total of 491 kilometres, through the Arabian Peninsula’s Empty Quarter, featured less sand than on previous days, but more mountain tracks running between canyons that demanded precise, mistake-free navigation. 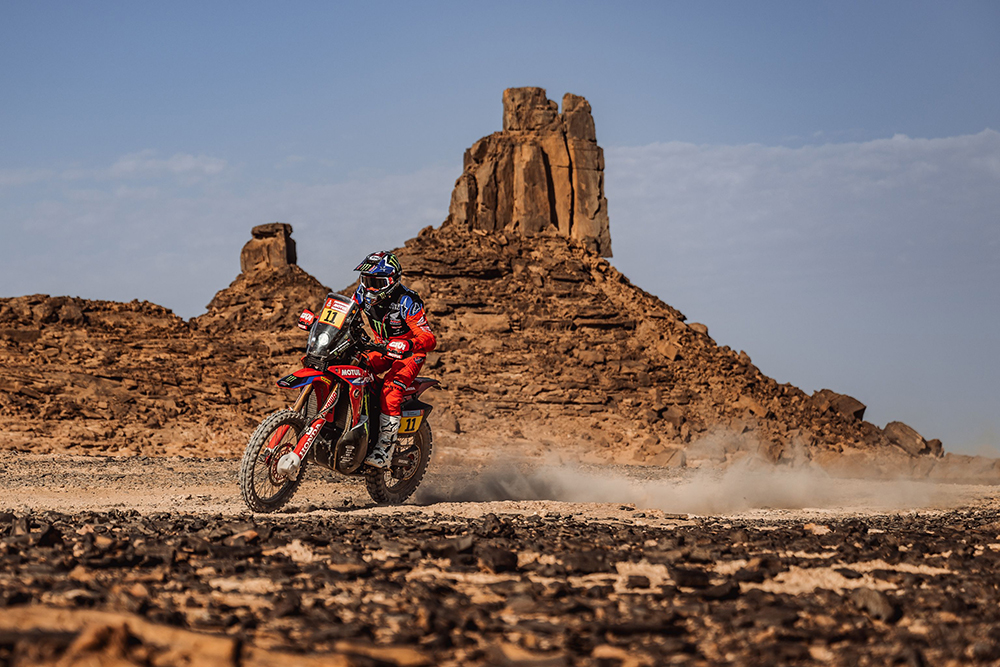 Yesterday Nacho Cornejo had been left with a bittersweet taste after the eighth stage. A slight mistake towards the end of the special had left the rider without the prize he had been ultimately seeking: that of minimising any markings for his pursuers to follow while opening the track throughout the day. Today, he returned to the Wadi Ad-Dawasir bivouac with a smile beneath his helmet after a second win in this Dakar, taking the young Chilean’s total tally to five. 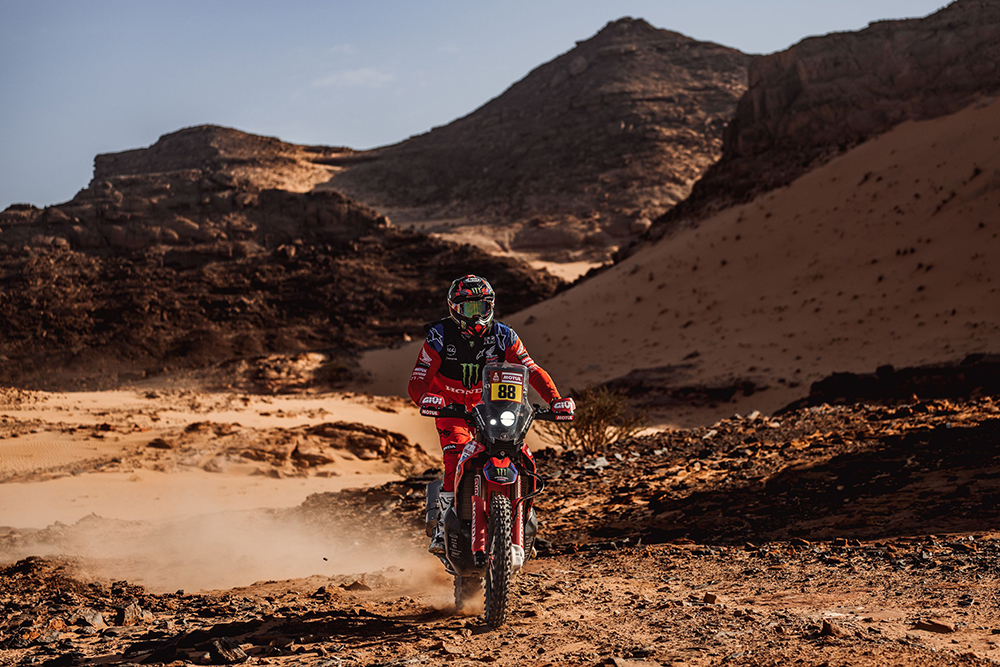 Monster Energy Honda Team’s American rider Ricky Brabec rode a fine special, pushing hard and posting third place on the day. Joan Barreda also completed the day’s stage with a certain degree of normality, a mere 2’10 behind his team-mate. Barreda, fifth on the stage, holds sixth in the general standings, less than 11 minutes behind the race leader. Lastly, Pablo Quintanilla did a commendable job today to set himself up nicely for the final victory battle of this 2022 Dakar. He finished eighth on the day and lies in fourth place overall just 4’41 behind the new race leader. 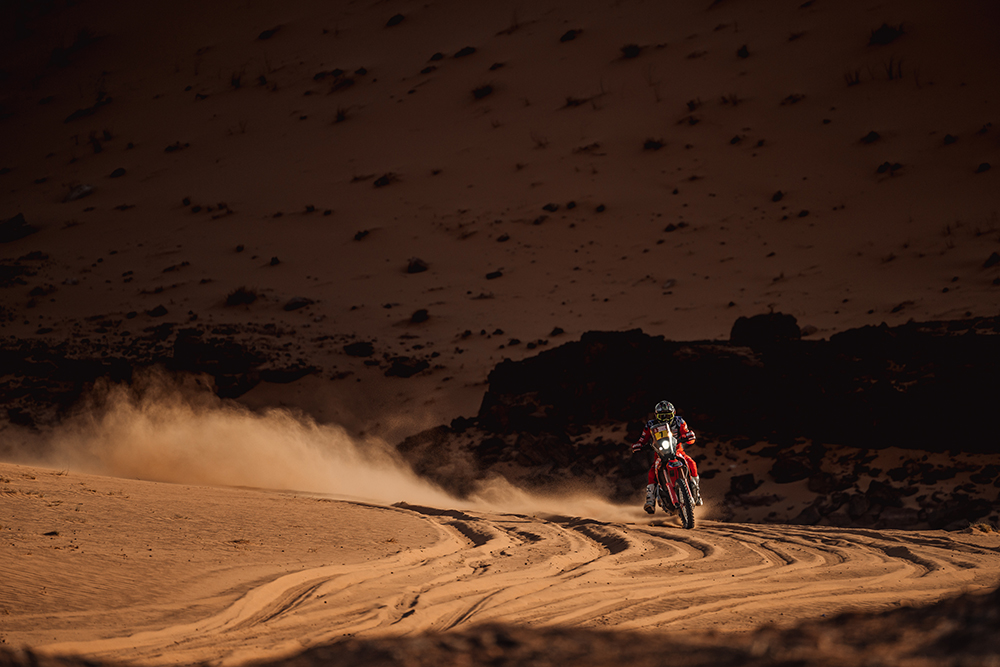 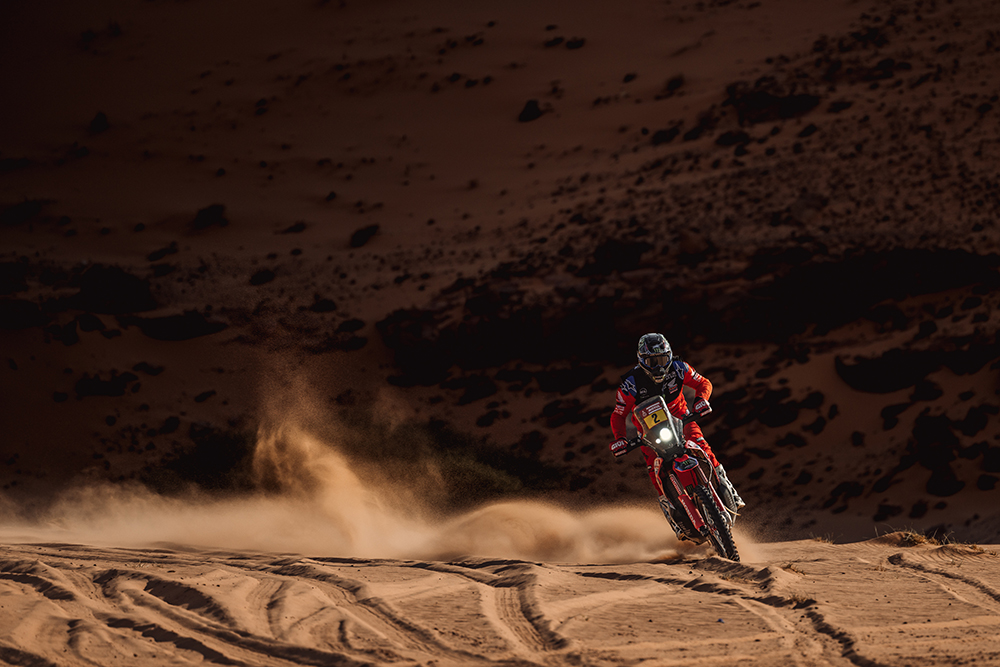 I think I had a good stage. Yesterday I lost a lot of time towards the end, opening the track, and today I wanted to make up some of that time. I would have liked to make up more, but the stage was very fast and it was difficult to make a big difference. I’m pleased: I did what I had to do, which was to push. There are three days left and we will continue with the same attitude, trying to turn out solid performances and improve in the general standings. 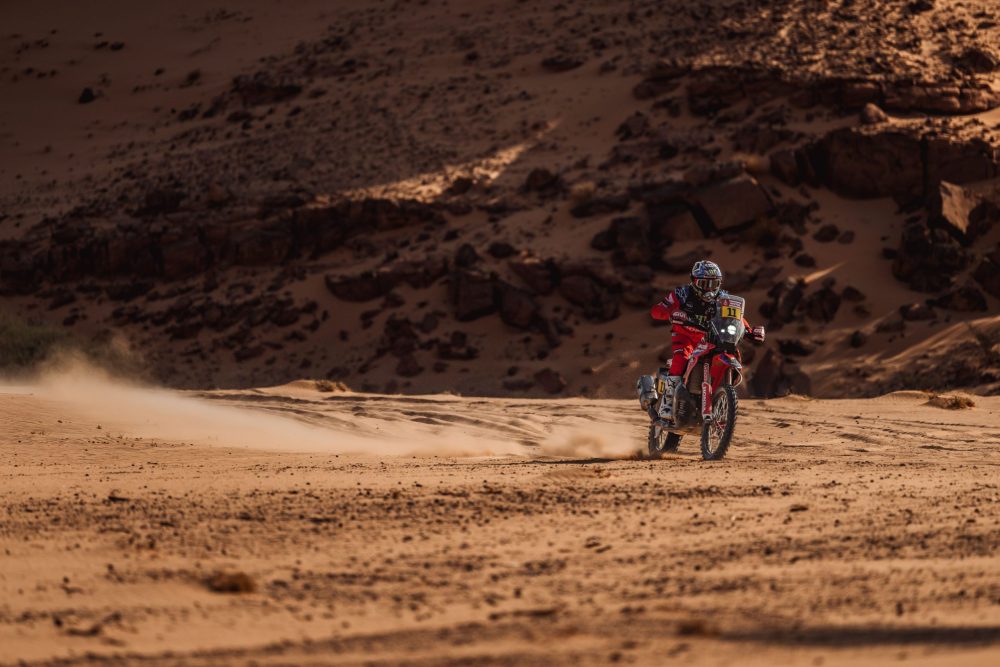 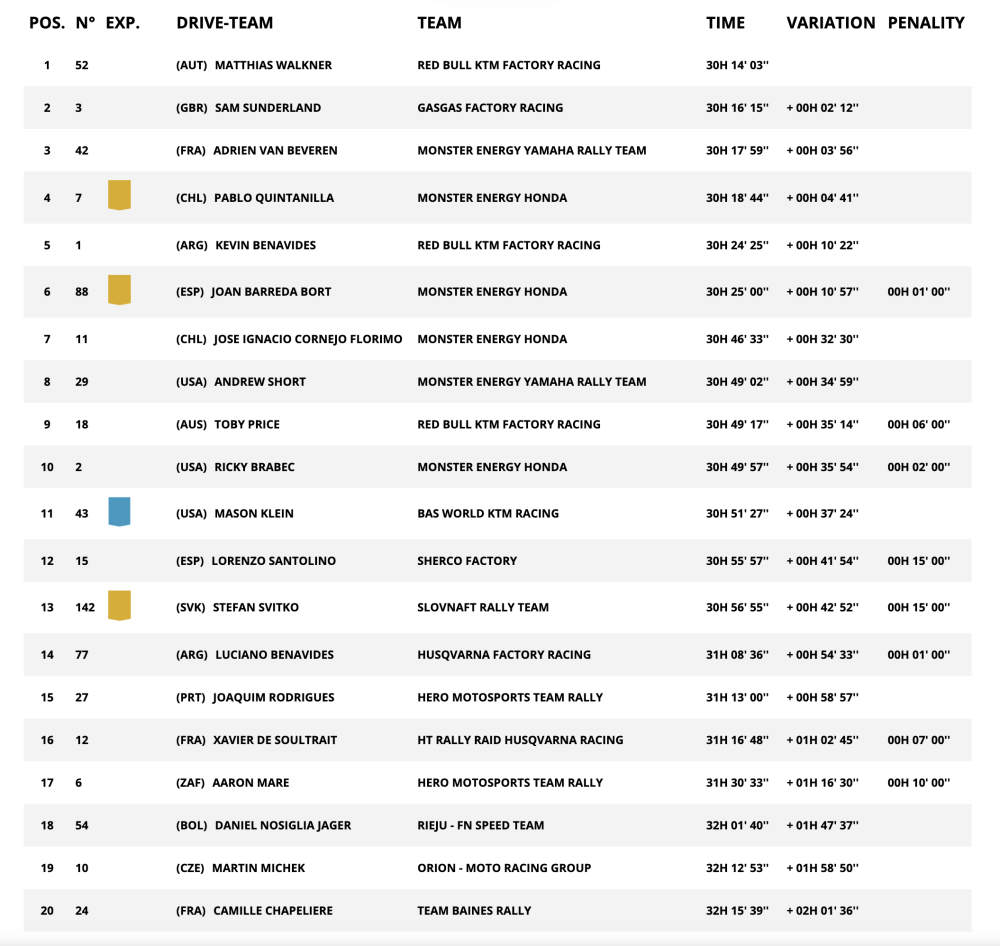