Rolling with the punches and bouncing back in style after a difficult day yesterday, Sam Sunderland has arguably delivered his best performance of the Dakar Rally so far with victory on a seriously tough stage eight. Remarkably, it’s Sam’s first stage win of the 2022 rally, and his first for GASGAS Factory Racing, with the Brit’s impressive ride seeing him return to the top of the provisional classification.

Sam Sunderland: “That was a really challenging stage today. There was a lot of sand early on but then near the end there were a lot of canyons to navigate through. You had to be really patient and choose the right one as it would be so easy to get lost and lose time. The guys opening, fortunately, did a great job, which made things a little easier for me but after leading out yesterday, I know how tough that can be. Early on I was pushing hard and I was a bit too aggressive with a few small crashes in the sand so I had to settle down a bit, get into a rhythm, and it paid off as I was able to take the stage win. We have some long days ahead, but today’s result is just what I needed after everything that happened yesterday.” 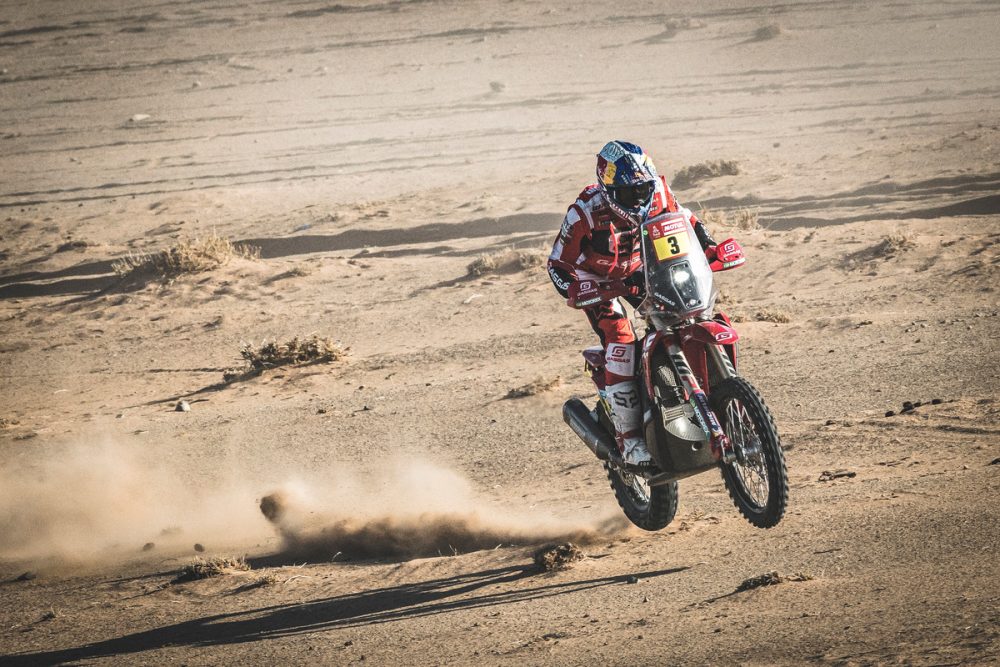 Undoubtedly, Sam’s determination and his ability to keep on keeping on, even when faced with ongoing Dakar challenges, is a huge reason the GASGAS RC 450F racer has returned to the top of the leaderboard. Relieved after taking his first win of the rally, Sam will be back in the hot seat tomorrow as the rider that has the unenviable task of opening the stage. Armed with his superior navigation skills, and a winner’s mindset, Sam will be first into a stage that will feature very little in the way of sand, yet a lot of rocky terrains, as he completes what might prove to be one of the pivotal stages of the 2022 Dakar Rally. 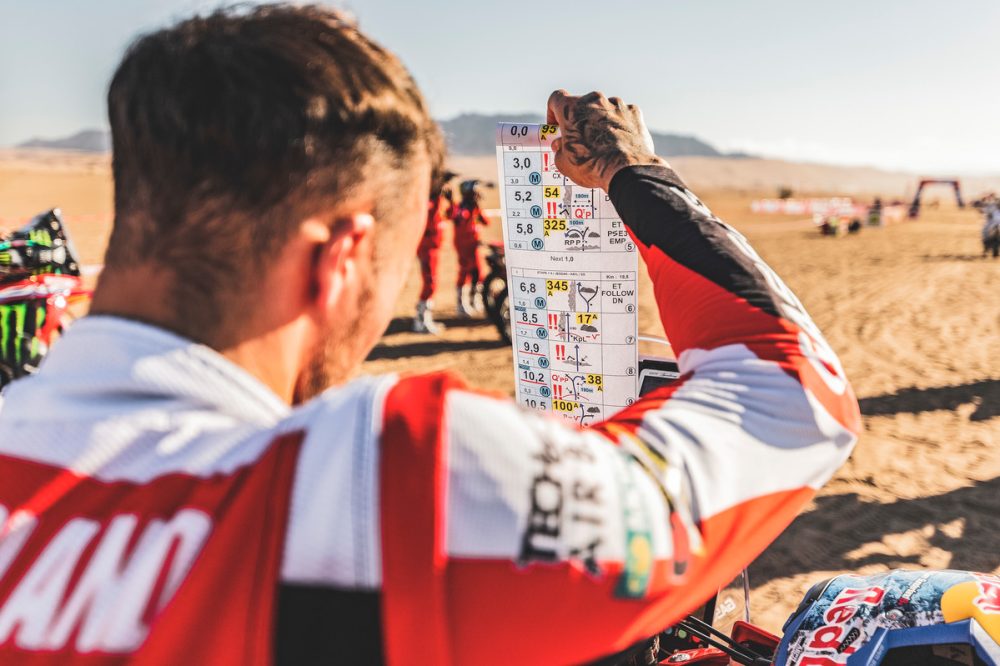 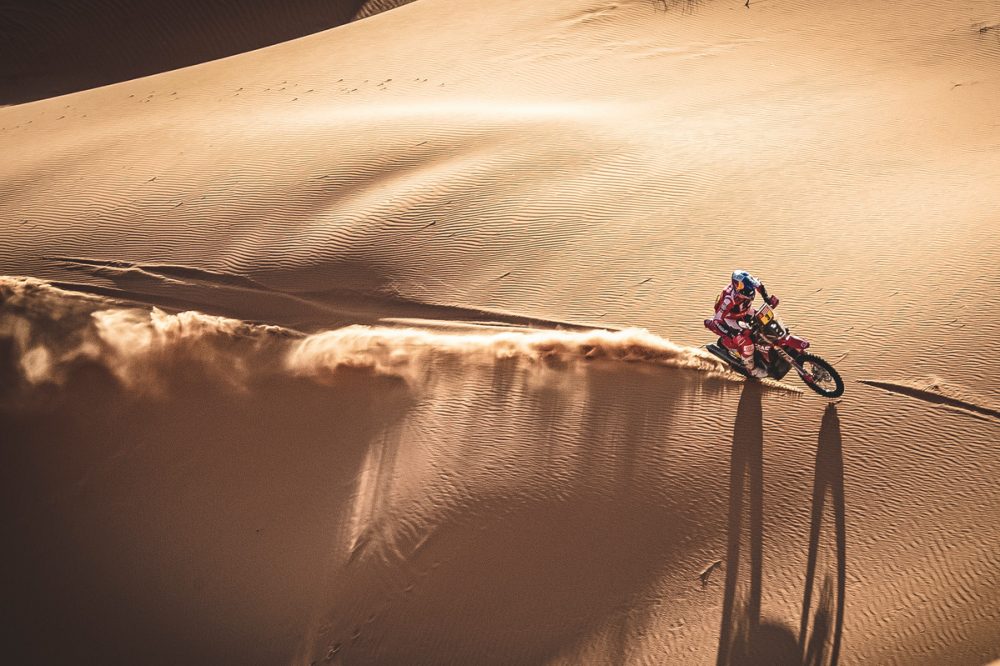 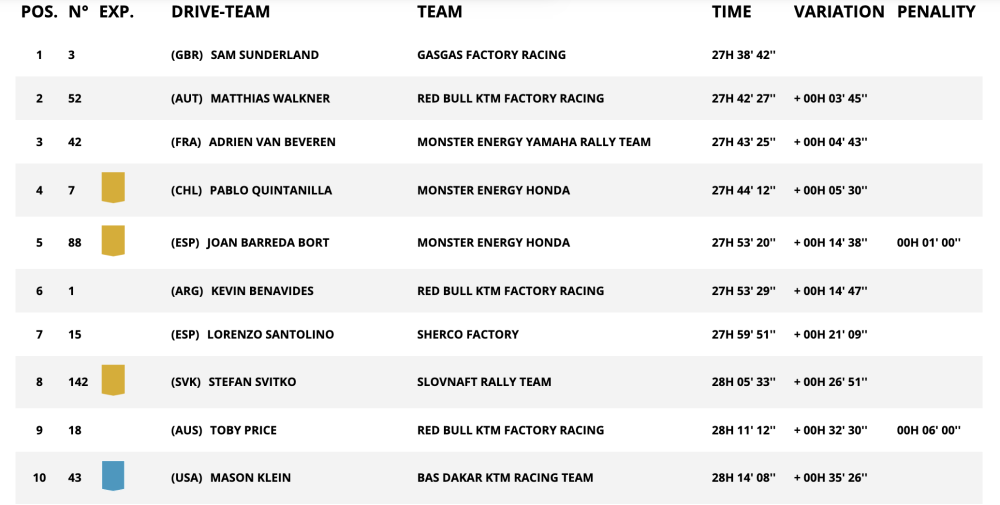