More than 80 years on from its founding in 1930 the Malaguti brand sank in 2011 and spent nearly a decade in limbo alongside dozens of other formerly famous motorcycle companies. But in 2018 the name was revived by the KSR Group in Austria – an importer and manufacturer in its own right – with a selection of models borrowed from other companies and rebranded under the Malaguti name.

Most of the firm’s current offerings are derived from bikes made by Piaggio subsidiaries. Malaguti’s sports bike, the RST125, is identical to the Derbi GPR125, the Monte Pro 125 roadster is based on the old Derbi Mulhacen 125, and the company’s supermoto and enduro offerings – the XSM125 and XTM125 – are renamed versions of the Aprilia SX125 and RX125. However, with the Drakon, which was shown as a concept at EICMA in 2019, Malaguti is becoming more of an independent manufacturer. 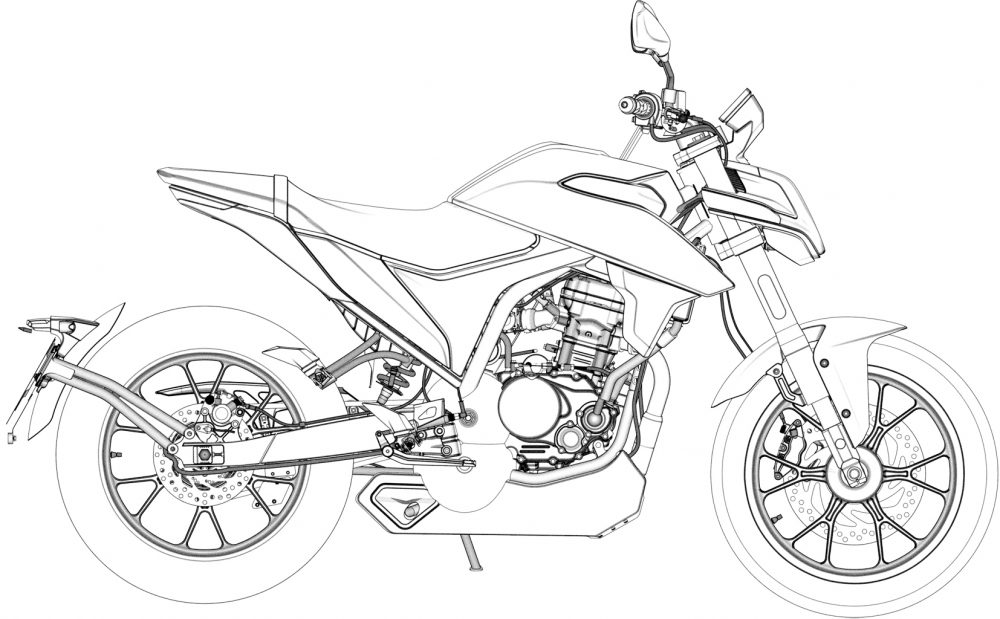 The original concept bike was based on the Monte Pro 125’s Derbi-derived chassis and the same 125cc Aprilia engine used in all the other models mentioned but sported its own distinctive styling with a wrap-around headlight that merges into indicators on each side, a stubby tail and an under-belly exhaust. Now the production version, which has previously been spotted on test wearing a disguise, is revealed in the firm’s own styling patents, showing that the concept’s look has survived with completely different underpinnings.

The engine and frame are no longer the ones from the Mulhacen 125/Monto Pro 125, and instead there’s a different DOHC 125cc single, sitting in a suitably redesigned cradle frame. At the back, the bike gains pillion pegs and legal necessities like a licence plate bracket mounted on the swingarm, plus road-legal taillights and reflectors. 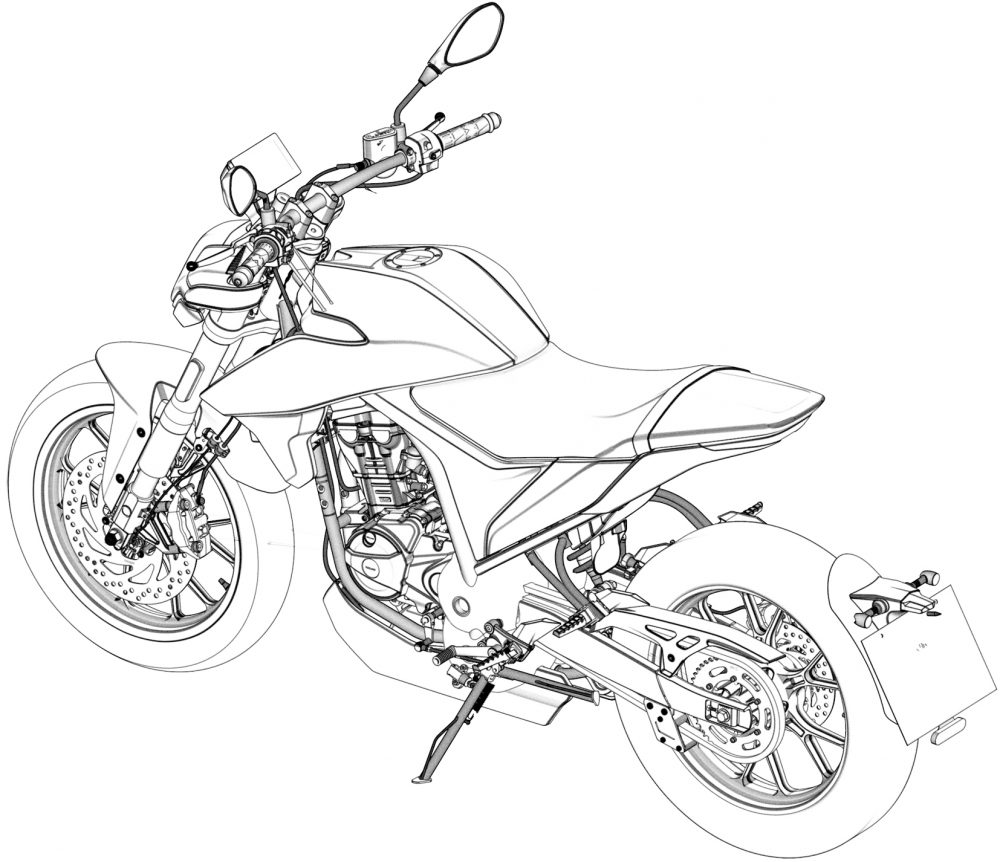 The belly-mounted exhaust has survived along with the rest of the styling, which appears to be making the transition from concept to production unscathed.

With EICMA set to return this year after its cancellation in 2020, it promises to be an ideal platform for the launch of the production Drakon, which should mark the true return of Malaguti as a manufacturer almost exactly a decade after the original incarnation of the company collapsed. 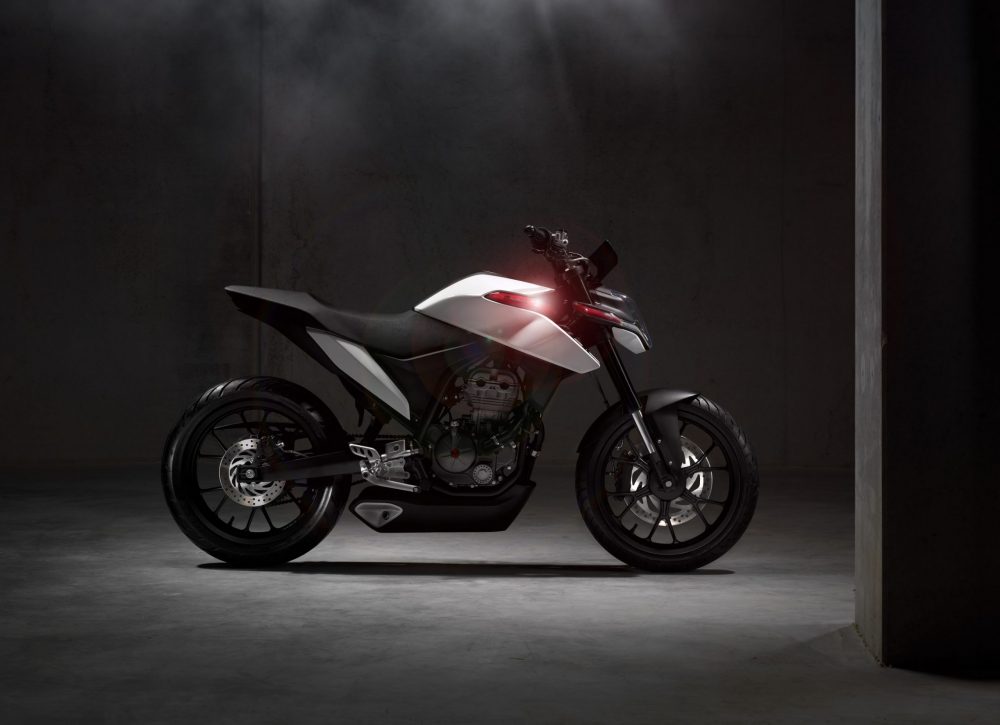