Francesco Bagnaia and Ducati Corse have reached an agreement that will see the Italian rider aboard the Ducati Lenovo Team’s factory Desmosedici GP bike for another two seasons. 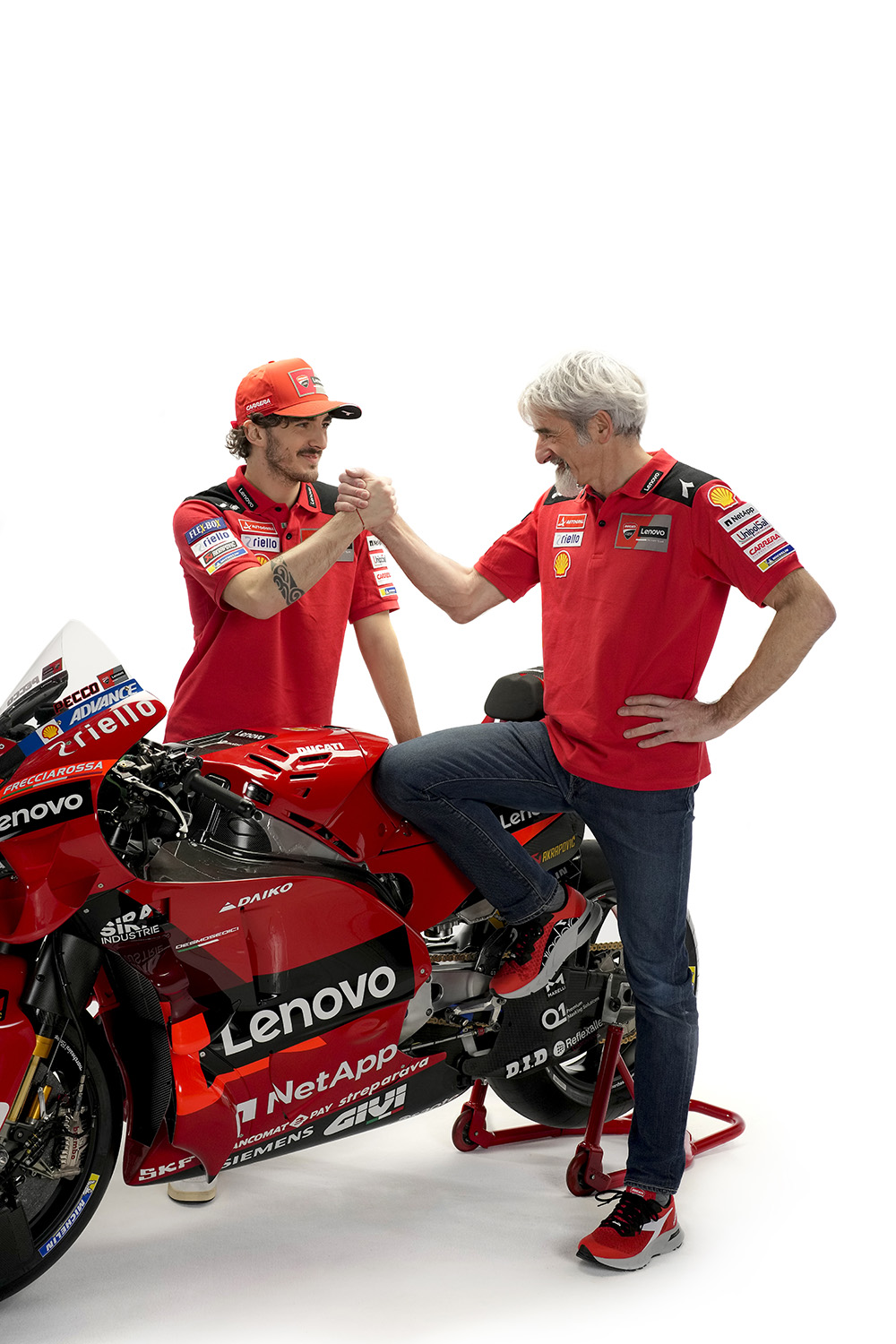 Born in Turin in 1997, “Pecco” Bagnaia made his MotoGP debut in 2019 with the Desmosedici GP of the Pramac Racing Team. He also contested the 2020 season with the same squad, achieving his first podium at the Grand Prix Lenovo of San Marino and the Rimini Riviera, where he finished second on the rostrum. 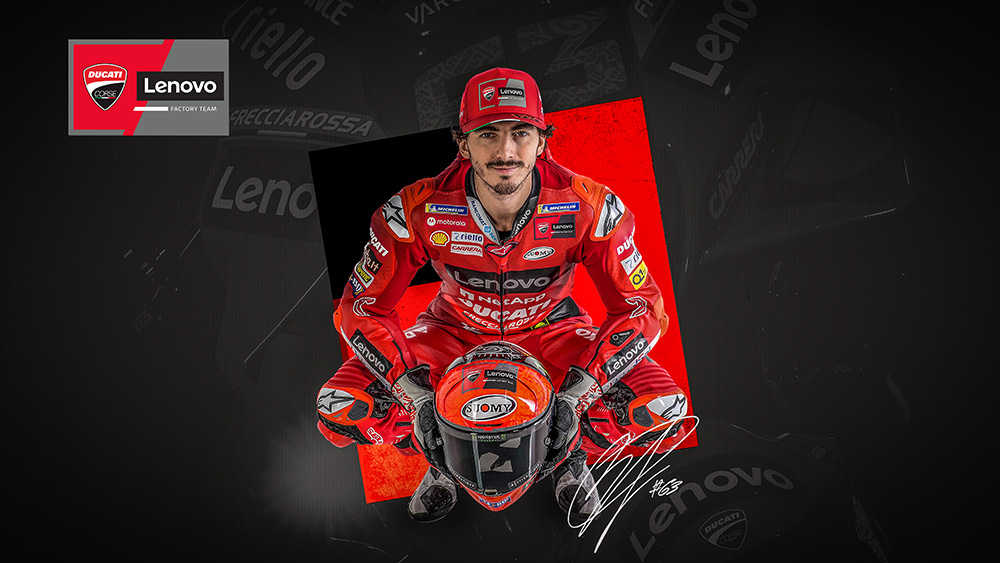 Promoted to the official Ducati team last year, the Turin-born rider continued to shine after taking pole position and finishing third place in the opening GP of the 2021 season in Qatar and soon became one of the main title contenders. With nine podiums, four victories and six pole positions, Bagnaia ended 2021 in second place and is now looking forward to the new Championship, which will start on 6th March at the Losail International Circuit in Doha, Qatar. 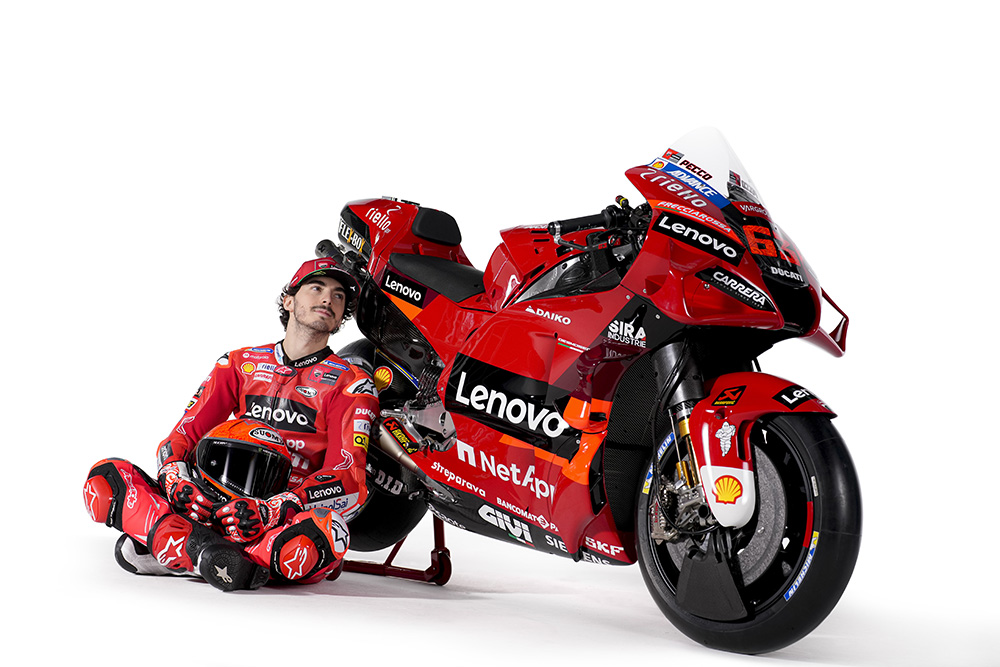 Francesco Bagnaia (#63 Ducati Lenovo Team)
“Being a Ducati rider in MotoGP has always been my dream, and knowing that I can continue with the Ducati Lenovo Team for another two seasons makes me happy and proud. I have found a serene environment in the factory team: I feel very much in tune with my team and know that we can do great things together. Now I can only concentrate on doing well in this Championship. A big thank you to Claudio, Gigi, Paolo, Davide and all the Ducati Corse staff. I’ll try to repay their trust with my results on the track!”

Luigi Dall’Igna (General Manager of Ducati Corse):
“We are delighted to have Bagnaia with us for another two seasons. Since he arrived at Ducati in 2019, Pecco has shown great talent and the ability to interpret our Desmosedici GP very well, adapting to ride it in any condition. He did it, especially in the last season, during which he had significant growth and got to play for the World Title. The way he managed the races at Aragón, Misano, Portimão and Valencia, scoring four fantastic victories, is proof of his maturity as a rider. With these great qualities, we are sure that he has the potential to aim for the title with us”. 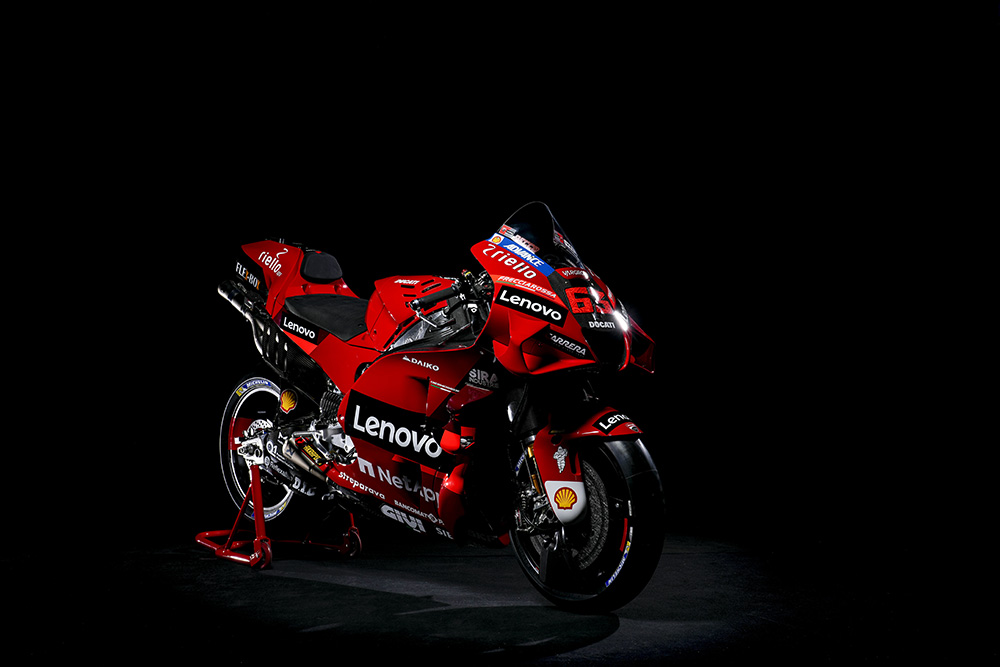 AMCN's Sport & Road Test Editor Paul 'Youngy' Young was at the world launch of the Yamaha YZF-R1 & R1M. See the Road Rossi bike in action. Read the the full feature in AMCN Vol64 No17.