Ducati Corse is pleased to announce that it will be Francesco Bagnaia to defend the colours of the Ducati Team in the 2021 MotoGP World Championship, alongside the already confirmed Jack Miller. The rider from Piedmont, 23 years old, will move to the official team for next season, after his first two years in MotoGP with Pramac Racing, the factory-supported team of the Borgo Panigale manufacturer.

Born in Turin in 1997, Francesco “Pecco” Bagnaia made his debut in the Moto3 World Championship in 2013 and then stepped up to Moto2 in 2017, winning the World Title in this category in 2018. In 2019, he moved up to MotoGP with the Pramac Racing Team, and this year Pecco has stood out on many occasions with his Desmosedici GP bike, taking his first podium in the Lenovo Grand Prix of San Marino and the Rimini Riviera, that he closed in second place. 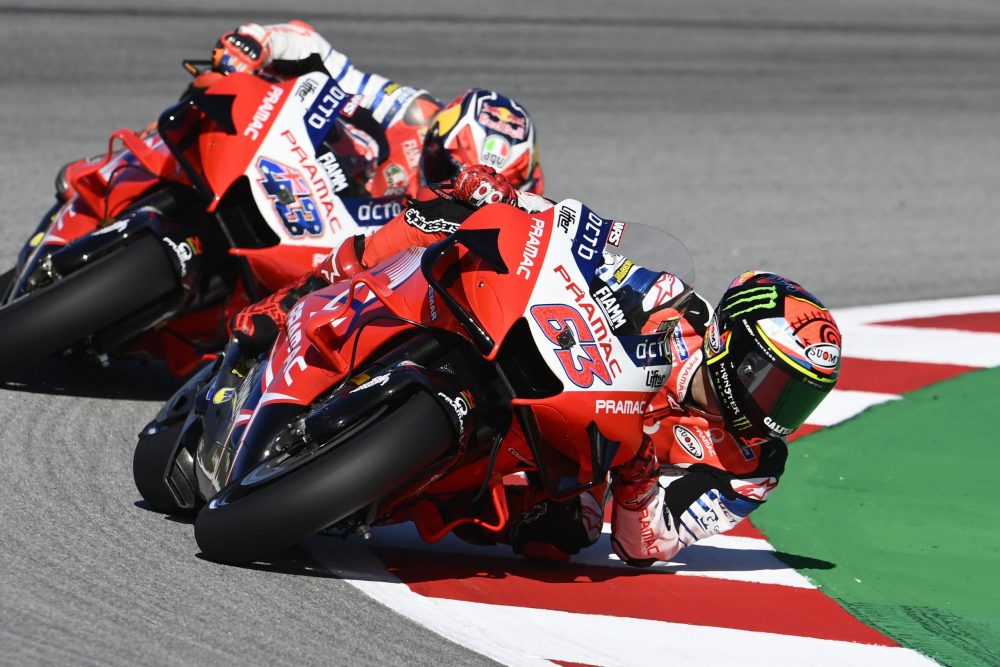 Francesco Bagnaia: “I’d chosen to be a Ducati rider even before becoming a Moto2 World Champion in 2018, and they had chosen me even before I had known that one day I would become one. It was our bet because until that moment I had always been a fast rider, but I had nothing concrete under my belt: Ducati decided to believe in it even before everyone else. We didn’t know how it was going to go, but to this day, if I had to go back, I’d do it all over again. My MotoGP debut was not easy, but at Ducati, they never questioned me: they gave me all the support and confidence that a rookie needs and they let me do experience in 2019. I listened to them, I trusted them, together we learned to know each other and understand each other, and now we form a great team. They taught me a method of work that allowed us to take away some nice satisfactions and I think that’s just the beginning. Today I am the happiest person in the world, for me, it is a dream come true: being an official Ducati rider has always been my ambition, and I succeeded together with all of those who had always believed in me even when things did not go well. A special thank goes to Claudio Domenicali, Gigi Dall’Igna, Paolo Ciabatti and Davide Tardozzi for the trust, to the Pramac Racing Team that welcomed me as a family and to the VR46 Riders Academy that has always supported me all these years”.

Jack Miller made his debut in the World Championship in 2011 in the 125-cc class. After fighting for the Moto3 World Title in 2014, he stepped up straight to MotoGP in 2015 competing in 93 races in the category and for the last three seasons with the Pramac Racing Team. 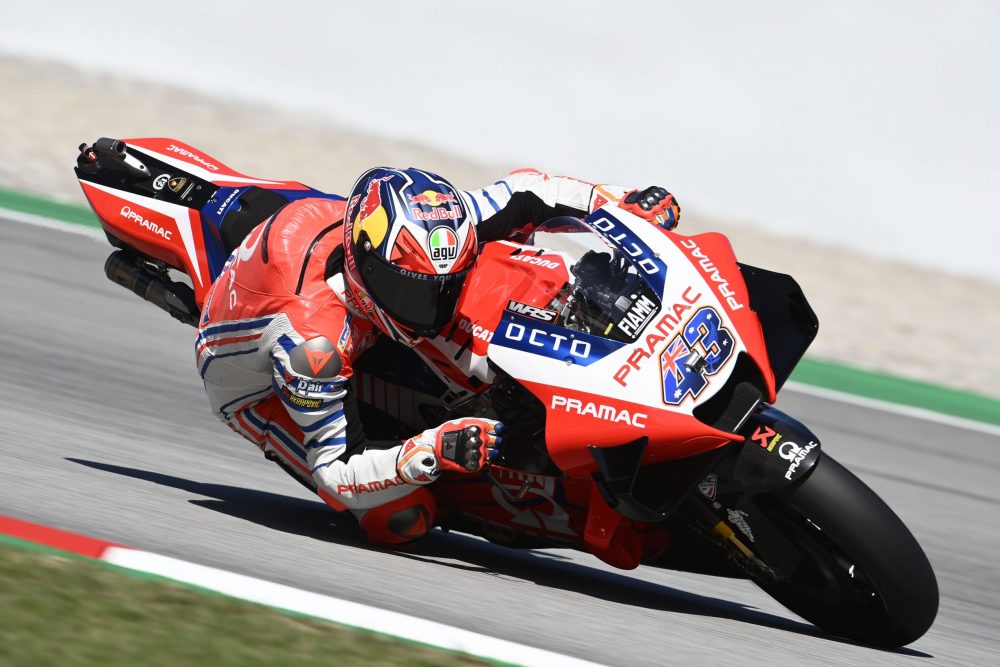 The two new riders of the Pramac Racing Team have three World Titles overall together. Johann Zarco, a 30-year-old French rider, won the Moto2 World Title in 2015 and 2016 and this year he is competing in MotoGP with the Ducati bike of Team Esponsorama, with whom he took pole position and a third place in the race in Brno. With him, in the Borgo Panigale factory-supported team there will be a rookie in the category, Spaniard Jorge Martín, 22 years old, 2018 Moto3 World Champion in his current second season in Moto2. 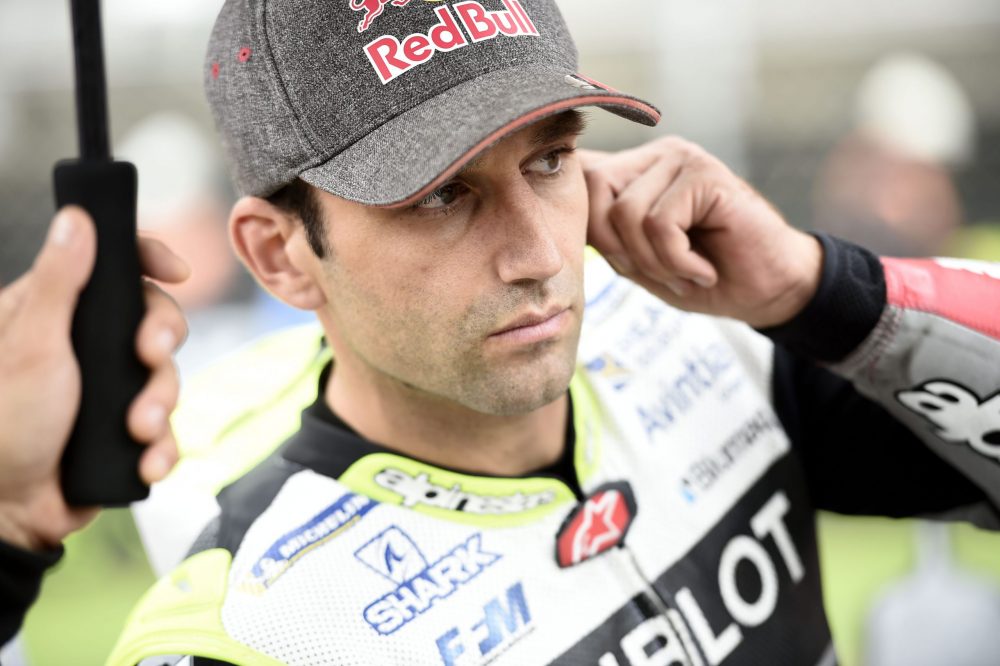 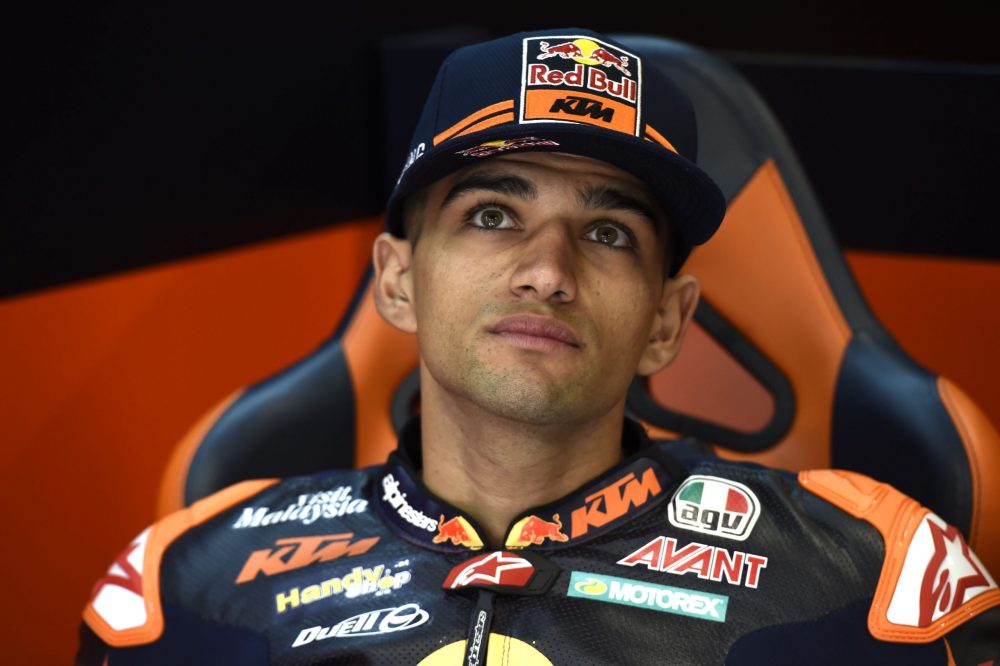 All four official riders will ride the latest version of the Desmosedici GP bikes with same technical specifications.

Claudio Domenicali, CEO of Ducati Motor Holding: “Racing is an evolving advanced technology incubator that is a fundamental part of our company. It is essential to continue to invest in research and development and not to be afraid to innovate and renew to be successful. That’s why I am thrilled with the inclusion of young and talented riders who make us look to the future with optimism and a constant desire to improve. Pecco and Jack have shown this year that hey can take advantage of the potential of our Desmosedici GP and have earned this opportunity. Their transition to the official team from the Pramac Racing Team, where they both grew up, is proof of the efficient collaboration that binds us to the team of Paolo Campinoti, which I would like to thank. Now, however, we are focused on the current season, because we want to get the best possible results with our two riders: Andrea, who in these eight years with us has been runner up in the World Championship for three consecutive years, won 14 GPs, thus becoming the most successful Ducati rider after Stoner, and is still in the fight for the world title this year and Danilo. Danilo, who is working hard to get back to fighting for the podium. Together with them, we will do everything to conclude our beautiful adventure together.” 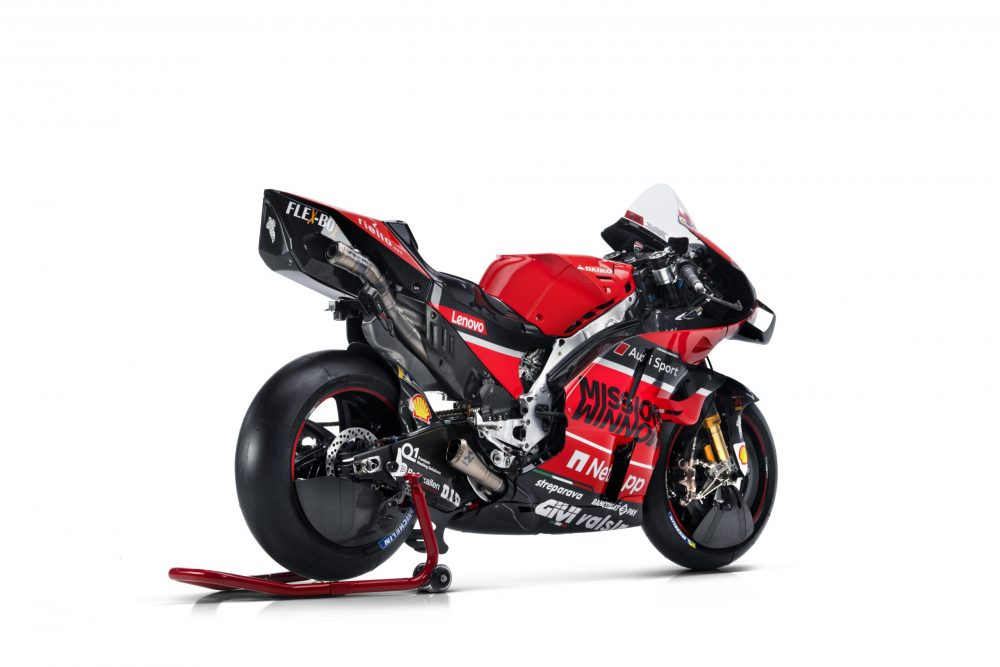