When it was announced Aston Martin was linking with Brough Superior to develop a motorcycle, it seemed almost too good to be true. But when we saw the AMB 001 adorned with Aston’s winged badge on its flanks unveiled at last November’s Milan Show – suddenly it all made sense… 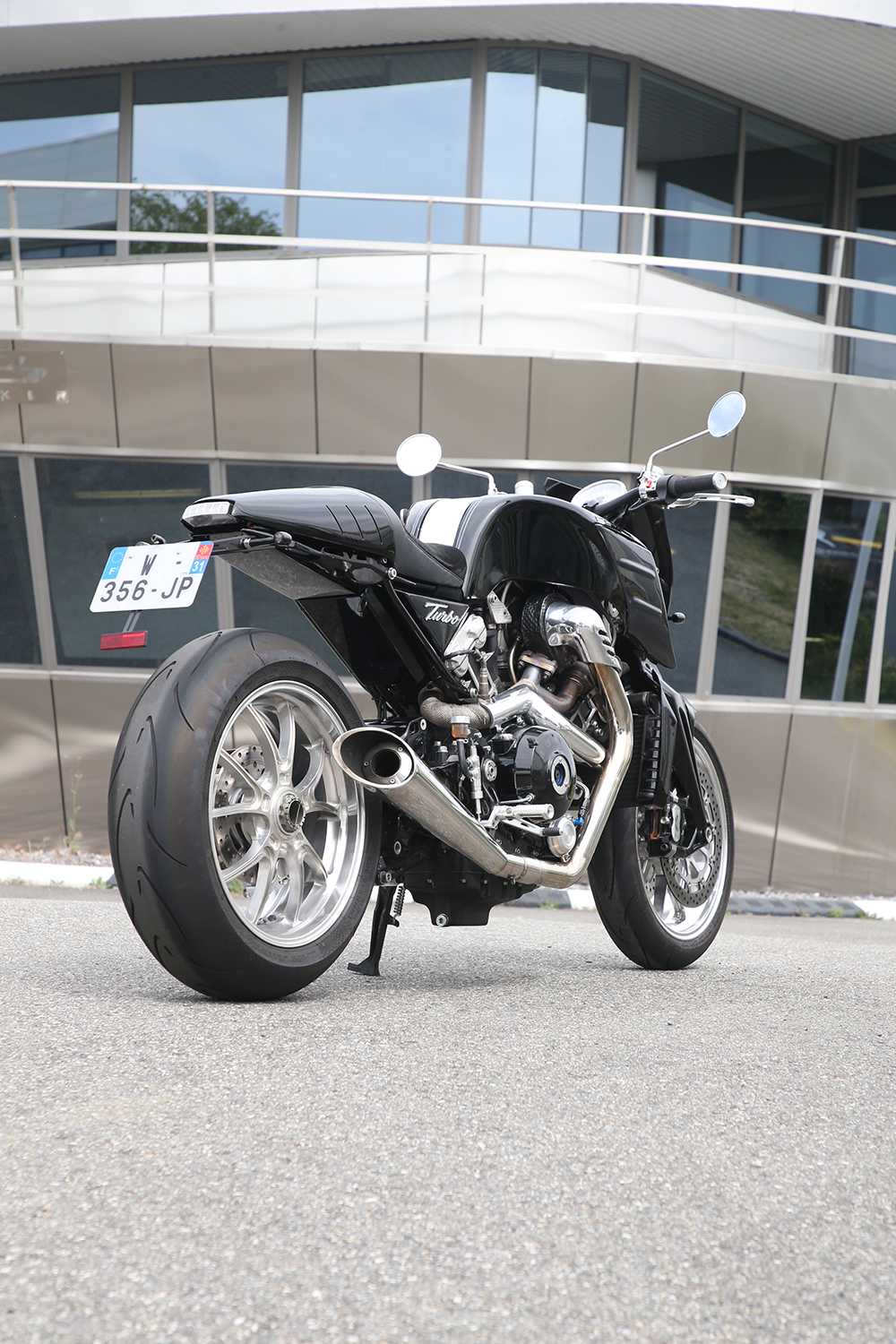 Designed by Aston Martin’s Chief Creative Officer Marek Reichman, the turbocharged direct-injection 997cc AMB 001 V-twin is a radically innovative motorcycle which has actually been undergoing development for the past decade. That’s how long Brough Superior Motorcycles CEO Thierry Henriette has been working on such a bike. The original prototype made its public debut at the 2011 Paris Show under the Boxer Superbob label, named after Thierry’s late father Robert, who supported his son’s decision to drop out of medical school at 22 to establish the Boxer motorcycle dealership.

That 2011 Boxer Superbob was an entirely new motorcycle full of innovation, built around a specially-developed 88º V-twin eight-valve engine created by Akira Engineering, builders of the Kawasaki ZX-10R motors that have powered Tom Sykes and Jonathan Rea to six world Superbike titles.

After three decades of manufacturing limited edition Boxer models or one-off showbikes built around donor motors, Henriette had appointed Akira to create the first engine with Boxer’s name on it after the frustration of the Boxer VB1 project. 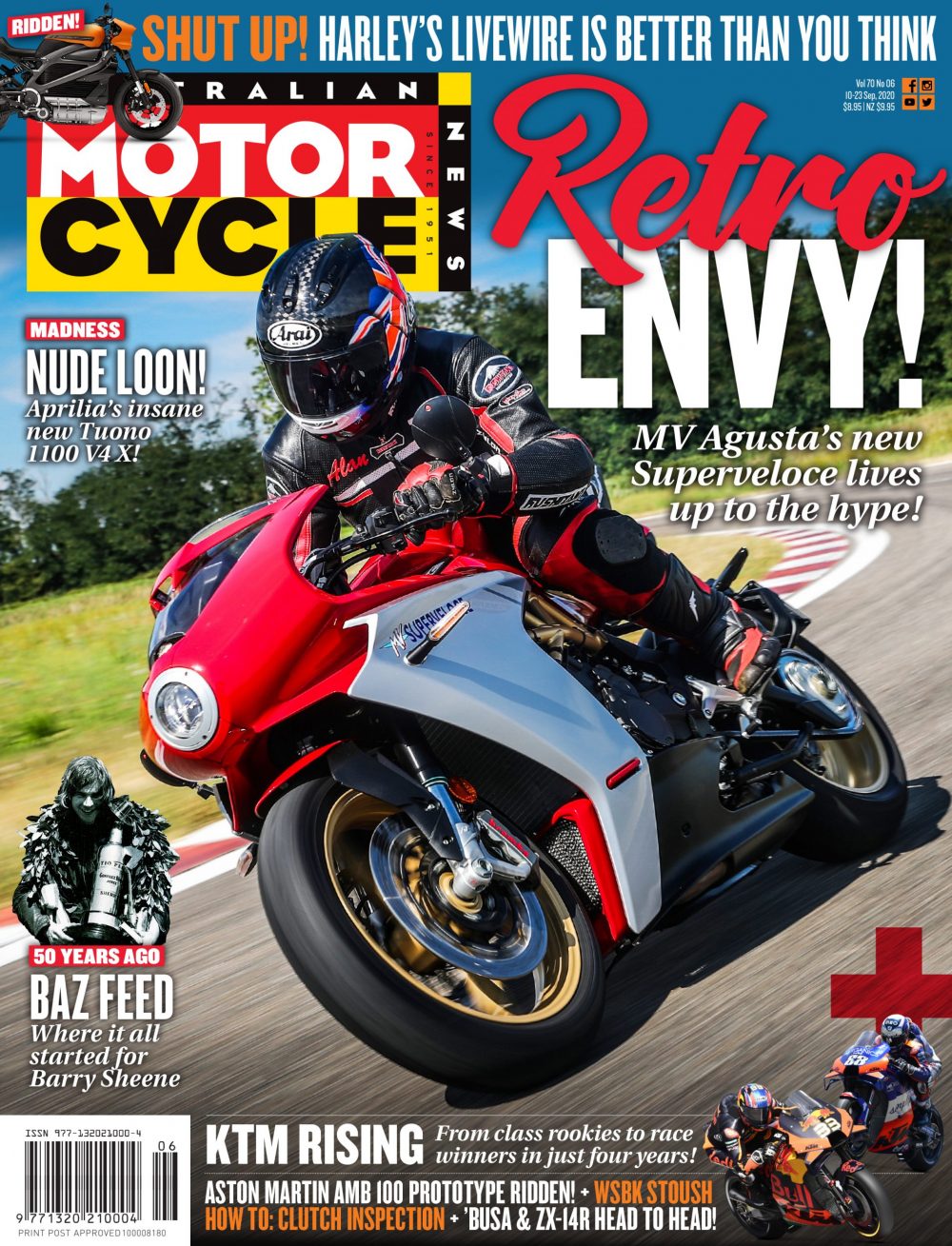