The drive of BMW Motorrad’s team of engineers led by Norbert Klauer, its Head of Drive Train Development, to produce increased power and torque across the entire rev range of both the horizontally opposed R 1250 GS as well as the inline-four cylinder S 1000 RR. It also enhances rideability, reduces both fuel consumption and emission levels (which is the real reason behind the move). It’s what BMW is calling its ShiftCam technology and it represents the first time that a variable valve control system has ever been fitted to a BMW motorcycle.

Although Klauer joined BMW Motorrad from its parent company’s automobile division only five years ago, he insists that this all-new system owes nothing to the Vanos variable-valve timing technology developed 25 years ago for use on BMW cars, nor the Valvetronic variable-valve lift system introduced in 2001, both of which were considered too bulky for motorcycle use. The latest versions of both the S 1000 RR and R 1250 GS engines’ cylinder heads feature the radical and rather innovative ShiftCam system, which combines both variable-valve timing and differential valve lift, all in the same package, as a means of optimising cam timing and duration for what you’re asking the engine to do. For part-throttle openings, or lower down in the rev range, the cam has a shorter lift and reduced duration, meaning the inlet valves are open for a shorter time. But ask for more throttle or higher revs and the cam shifts sideways (hence the not-so-innovative name), bringing into play a higher lift, longer duration cam lobe, more suited to outright performance.

This is achieved by having the inlet camshaft of each cylinder incorporating two different cam profiles mounted side by side on the same shaft. One of these is a partial-load cam, which has been configured to deliver improved fuel consumption and refinement at part-throttle. The other is a full-load cam designed for enhanced output via more aggressive throttle openings, which delivers longer duration inlet valve openings.

By means of an axial shift from side to side of each inlet camshaft, the paired inlet valves on each cylinder are activated via their finger followers by either the partial-load or the full-load cam, depending on engine rpm, gear selected and throttle load, with that axial shift effected by means of a pin that’s electronically actuated via the Bosch ECU, operating the shift gate on the camshaft.

This means that as the throttle opens wider via the twistgrip, the electronic actuator lifts a pin to lock into the inlet camshaft gate. The rotation of the camshaft then permits the pin to draw the camshaft sideways, to bring the more aggressive longer duration cam lobes into line with the valves. When the throttle is closed, the camshaft is pulled back across the cylinder head, and onto the less aggressive smaller profile cam employed for normal use. Either way, the change is practically instantaneous, taking just 10 milliseconds to accomplish. That’s less than the blink of an eye. Additionally, the variable configuration of the cam geometry also enables a variation in the inlet valves’ stroke, or lift. While the full-load cam provides maximum valve stroke, the partial-load cam delivers reduced stroke. There is also a phased differential opening between the left and right-hand inlet valves in each cylinder, in terms of both stroke and angular position. This phased shift means that the two inlet valves are opened a differential amount in terms of lift – so, one more than the other – and on a time-staggered basis. This helps create additional swirl for the incoming charge of air and fuel, and thus greater agitation of the mixture as it flows into the combustion chamber. This results in both improved combustion – so, a bigger bang – as well as a more complete burning of the fuel, thus ensuring reduced emissions and a claimed up to four percent lower fuel consumption.

And the smoother delivery and broader spread of torque also reduces the propensity of the bike to pulls wheelies, as there isn’t such a fierce spike in the torque delivery. But the biggest advantage of the ShiftCam Technology in dynamic terms is the noticeable increase in ridability in both normal road conditions, and in high performance use on the racetrack, thanks to the significantly enhanced midrange power, and the wide spread of torque it delivers. 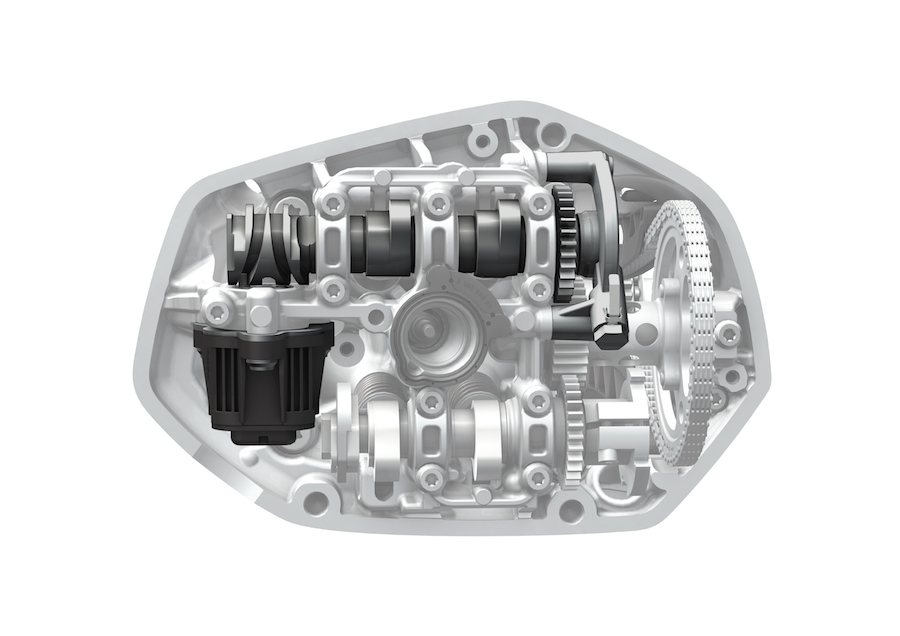 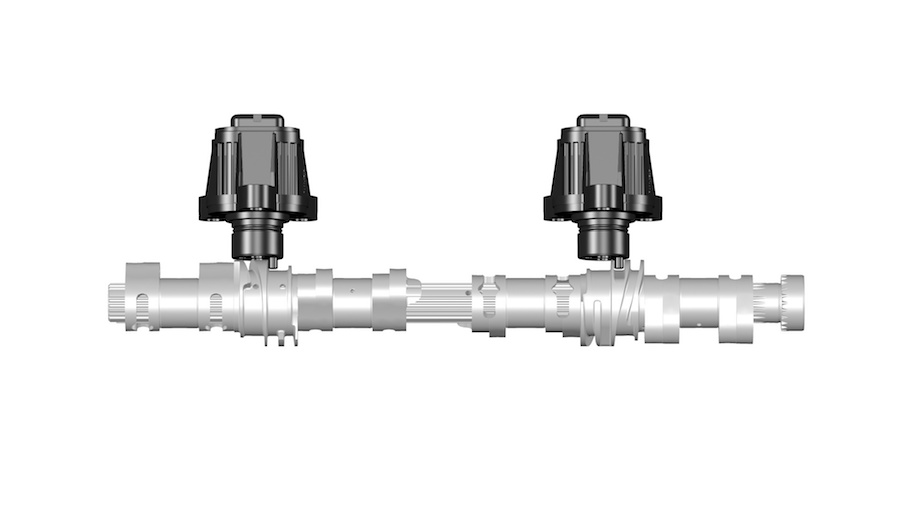 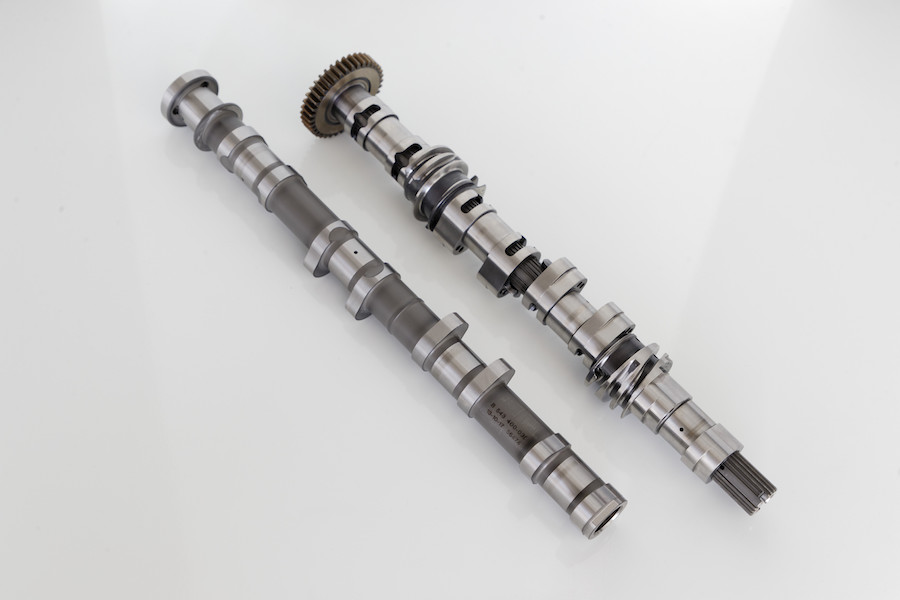 The reduced fuel consumption will be also advantageous for highly competitive endurance racing events, in which the BMW S1000RR has always been a serious contender.