Alex Rins signs a two year contract with LCR Honda after much speculation of where he would be in 2023.

Alex Rins has signed a two-year contract with LCR Honda for 2023, following Suzuki’s announcement it would withdraw from MotoGP at the end of the 2022 season.

There have been multiple rumours about Alex Rins’ next seat, including Gresini Ducati, the new RNF Aprilia team and even KTM, but at the recent Assen round, the Spaniard made no secret of the fact that LCR Honda was at the forefront of his mind. 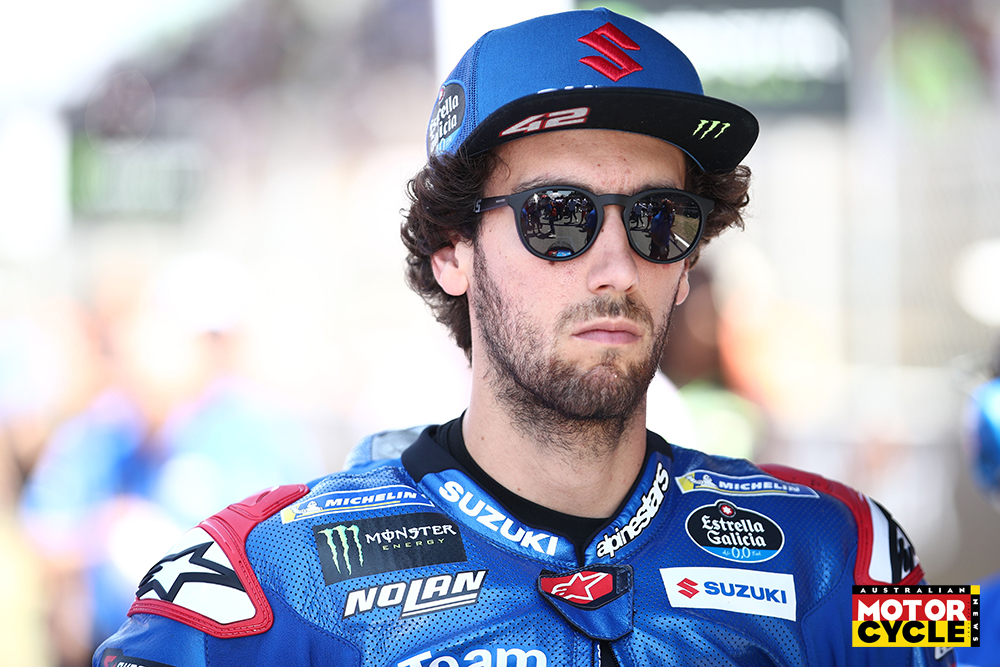 The signing confirms Rins will be riding the latest-spec Castrol LCR Honda of Alex Marquez who will make the switch to Gresini Ducati, and it also marks the former 26-year-old’s first switch within the premier class.

“I am very happy to be joining the LCR Honda Team. Changing team and bike is a challenge but I am ready to give my 100 percent and to put into practice everything that I’ve learnt during my years in the MotoGP class,” he said.
“Lucio [Cecchinello] and Honda’s trust have been crucial for me in deciding to take on this challenge with this factory. I would like to thank them for this opportunity.”

LCR Honda Team Manager Cecchinello had only positive things to say about his new Spanish rider.

“I am delighted to announce that Alex Rins will be the LCR Honda Castrol rider in 2023. We’ve just finished signing the contract, all three parties, so we are finally able to announce it. Rins is an experienced rider, a fast rider and a podium finisher.” he said.
“This wealth of experience, coupled with Rins’ ability to give the precise suggestions to his technicians, as I’ve heard, will surely help us to improve our our bike package, aiming to fight for more podiums.”

Alex Rins has been with Suzuki since joining the MotoGP premier class in 2017 achieving a total of 15 podiums and three race wins.

Honda has been suffering with limited results this year, getting Rins onboard is a positive step to help its 2023 campaign but he’ll certainly have work to do. 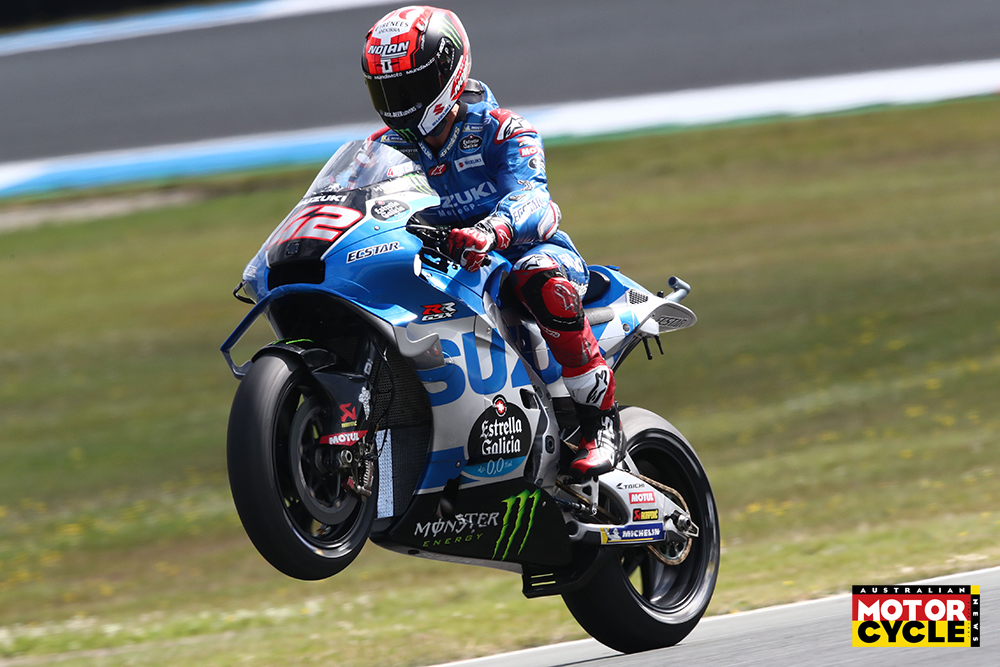 Current Suzuki teammate Joan Mir is also rumoured to be moving to Honda, but is looking to the factory-backed Repsol side of the garage, as Pol Espargaro returns to Tech3 KTM.

Jack Miller’s two-year deal to join Brad Binder at Red Bull KTM is set in stone, while Tech3 Miguel Oliveira is being linked to the RNF Aprilia outfit.

Alex Marquez has already inked a deal with Gresini Ducati seat which will be vacated by three-time race winner Enea Bastianini, who will be either Pramac- or factory-Ducati bound, depending on the factory’s choice between him and Jorge Martin which will be decided in August.