The Australian Capital Territory set to reach emission goals by becoming the first state or territory to stop the sale of new petrol and diesel powered vehicles.

The ACT Zero Emissions Vehicles Strategy 2022-2030 has been released and outlines the steps required to meet the target of net zero greenhouse gas emissions by 2045.

How do they intend to do this? Simply by stopping the sales of new internal combustion engine vehicles and only allowing the sale of new zero emissions vehicles.

The goal is to have 80-90% of all new light vehicle sales being zero emissions vehicles by the year 2030 leading to the complete phase out of light internal combustion engine vehicle sales by 2035. 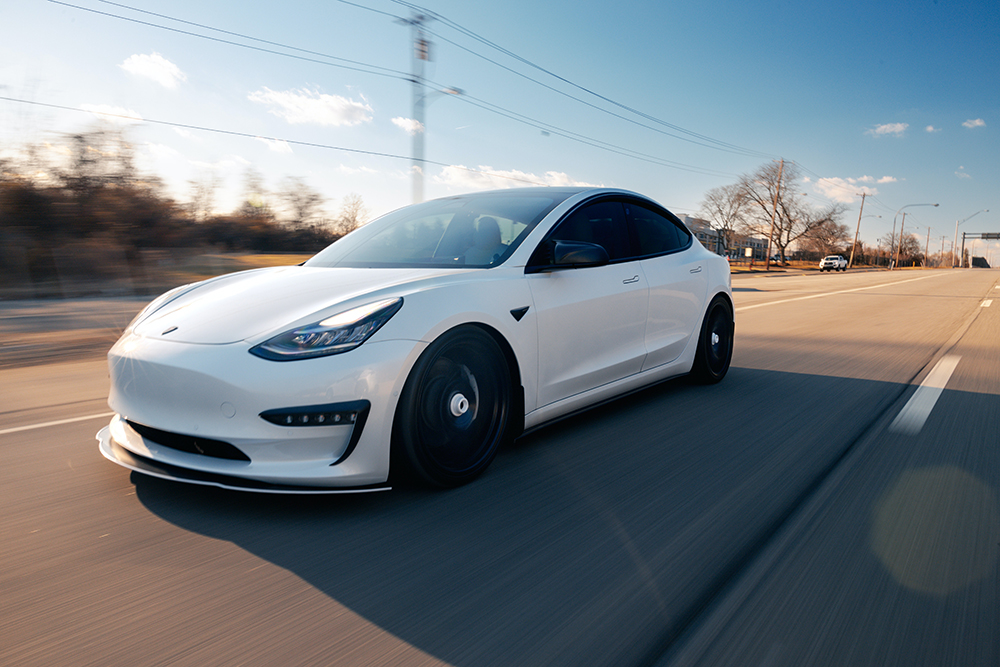 Electric vehicle incentives are already available and currently include: stamp duty waivers, free vehicle registration and no-interest loans of up to $15,000.

The stamp duty waiver was coming to an end in August but has now been extended to further encourage electric vehicle sales.

There is also a proposed $2,000 incentive for charging points installed in apartment buildings to help with building management and strata expenses.

Andrew Barr, Chief Minister and Minister for Climate Action, says it’s not a matter of if, but when we make this change.

“With technology rapidly evolving, now is the time for the ACT to join other jurisdictions around the world in supporting a transition to zero emissions vehicles. The transition is happening rapidly – manufacturers have made that clear,” said Mr Barr.

“The AADA acknowledges the strategy contains a number of good initiatives which support the transition to EVs and should help make ZEVs more affordable,” he said.

“We still hold concerns around the foreshadowed phase out of light internal combustion engine vehicles from 2035, but are pleased that the Government has said it will review this milestone to 2035.”

“In other global markets ICE bans have been preceded by vehicle emission standards and generous incentives, neither of which currently exist in Australia.”

“If we have learned anything in the past two years it is that the new vehicle supply chain is incredibly fragile. While we hope that we are able to supply 100 per cent ZEVs by 2035, there are too many unknown variables to say with confidence that we can – reviewing this target in the lead up to 2035 is a sensible commitment.”

“We agree with the ACT strategy that the Federal Government should take a leadership role on the emergence of ZEVs and would urge a national approach on areas such as emissions standards, vehicle taxation and vehicle standards – leaving it to the individual state and territory governments to set their own policies is not in the best interest of consumers or businesses.”

Behyad Jafari is the chief executive of the Electric Vehicle Council and said he was confident in the transitional strategy the ACT government has outlined to meet zero emissions.“The ACT Government is making the tough reform decisions now to ease an inevitable transition that’s only a decade away,” said Mr Jafari.

“The Territory has shone a green light to carmakers and charging manufacturers to come and invest now.”

“The new 2035 ban is achievable and in the best interests of us all. The International Energy Agency tells us it is absolutely necessary to achieve net zero by 2050.”

“Taking action to price registration by emissions sets a clear expectation that lower and zero emissions vehicles should be better off compared to more heavily polluting vehicles under any future reform.”

“The ACT has made itself a beacon for other governments. There is no excuse to take the lazy approach of further taxing EVs now and promising to do better later.”

“The ACT Government is ensuring Canberrans aren’t dumped with old fossil fuel guzzlers as the rest of the world goes electric. This is a sensible strategy and it should be replicated across Australia.”