5 GREAT THINGS THAT HAVE JUST HAPPENED IN SPEEDWAY | Sport

It may be the weirdest season of Speedway yet, but Aussies are kicking arse

The Australian top-scored in the 20 heats and progressed directly to the final where he led all the way to beat Richard Lawson, Jason Crump (who had to win the semi-final), and Steve Worrall.
Schlein had intended retiring at the end of the 2020 season and settling back in Adelaide, but he has now deferred that and will race on in 2021 – including defending the British crown. 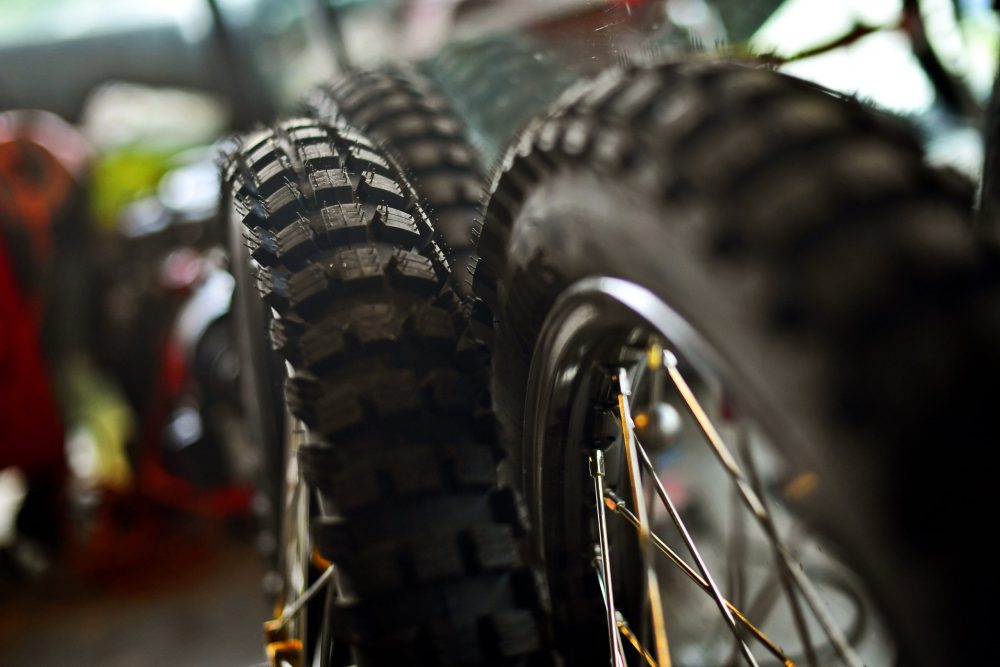 Staged as a one-off meeting at Pardubice, Czech Republic on 2 October, Lidsey’s result should come as little surprise after a string of quality performances this year in the tough Polish Ekstraliga competition.
His win is a great endorsement for the Australian production line of junior speedway talent as he is the only rider to have won Australian Championships in Under 16s 125cc and 250cc as well as at Under 21 level (three times).
Leigh Adams, Jason Crump, Darcy Ward and Max Fricke have previously won the World Under 21 crown. 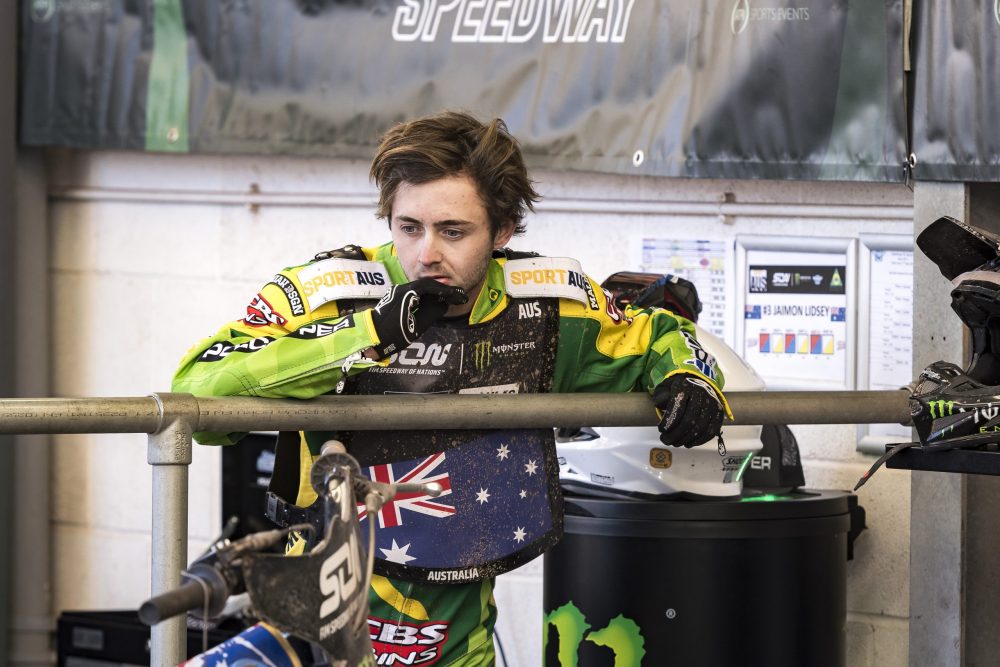 Aussie Max Fricke realised a childhood dream with his first-ever SGP round victory to end his first full season as part of the SGP.

Fricke scored a from-behind win in his semi-final and then leading all the way in the final to beat Maciej Janowski, Tai Woffinden, and Zmarzlik. He will again join countryman Jason Doyle in the 2021 series. 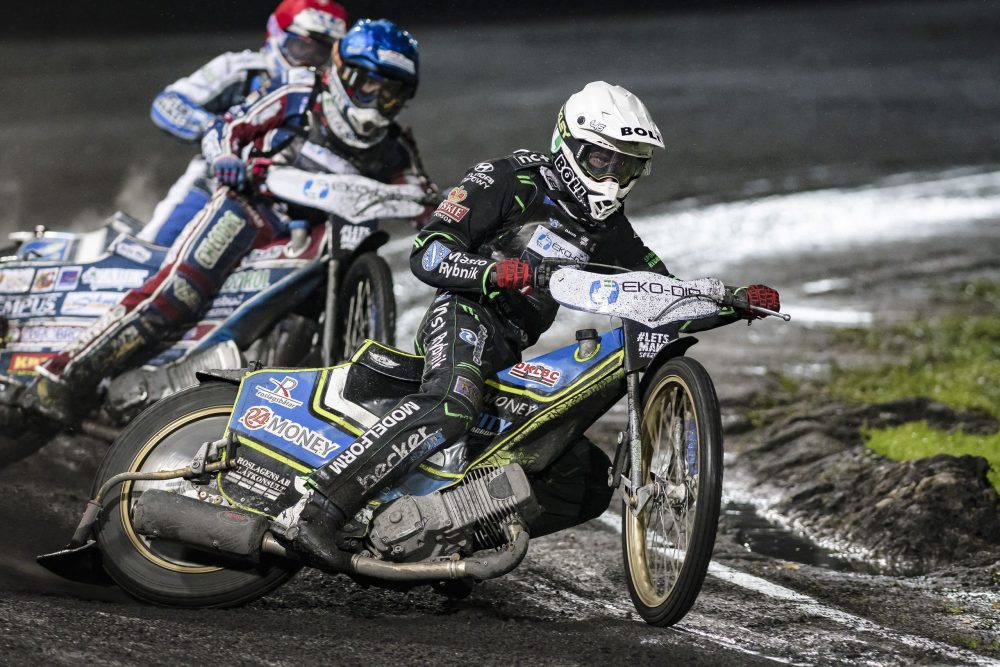 Jason Doyle made it a hat-trick of victories in the prestigious Czech Golden Helmet meeting.

Staged on October 4, the former Aussie world champ was unbeaten through the qualifiers and went on to win from Jan Kvech, the only other Australian in the meeting Brady Kurtz, Vaclav Milik, Oliver Berntzon, and Rune Holta in the six-man final.
It was the 13th time in the past 24 years that an Aussie has won speedway’s most significant non-championship meeting with Doyle now one short of matching the record of Leigh Adams. 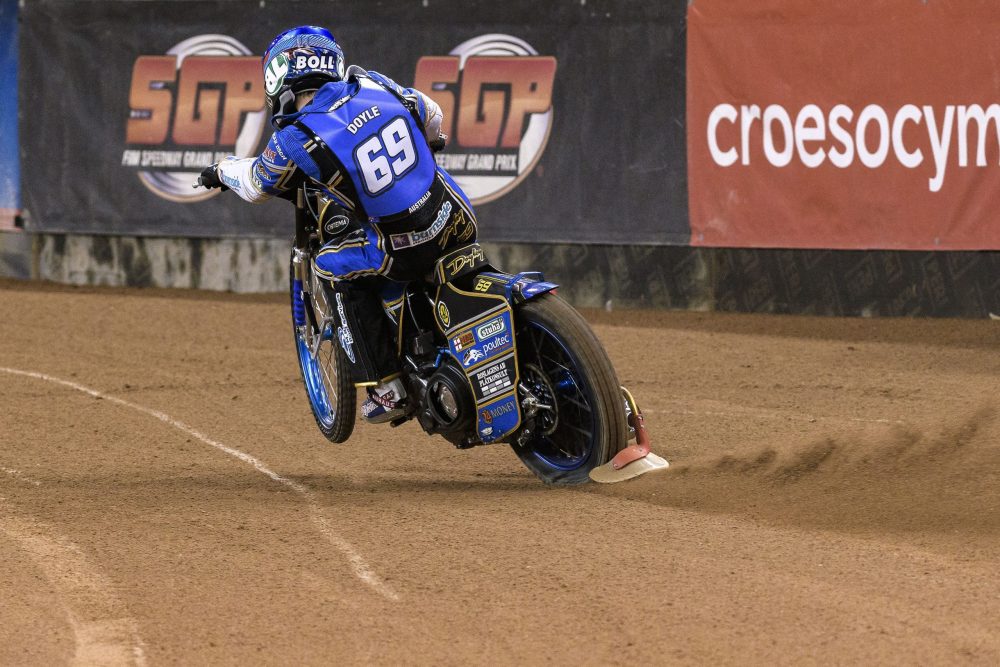 Both of the final rounds at Torun, Poland on 2-3 October were not smooth sailing for Zmarzlik with even semi-final berths looking under threat.
But on both nights the mettle of a true champion showed through and his eventual advantage over his nearest rivals belied how long it took for his crown to be assured. 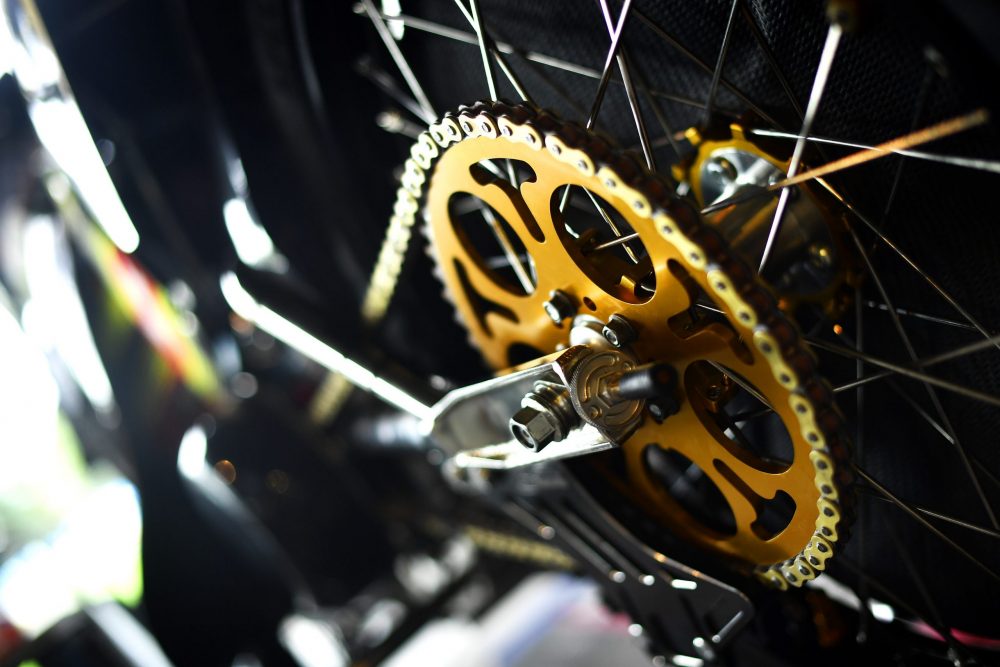