It’s been a long time coming, but the new Suzuki GSXR-1000R is on target to claim back the crown it once owned: the King of the Racetrack. There are no pretences that the new Gixxer is just an updated version of the previous incarnation – it is a completely new build. Suzuki claims more than 600 parts are different to the 2016 version, meaning that this bike has had a major shake-up.

To be brutally honest, it needed it. Among the current crop of high-tech superbikes, the old Suzuki 1000 was lagging in the performance department. Although it’s still a very capable machine, sales were slowing and it was time to raise the bar for the new year. There is certainly a lot of hype around the bike, as there is with all new models, but Suzuki put its money where its mouth was by holding the launch of this machine at Phillip Island’s iconic GP circuit. When I first walked into the garage and laid eyes on the new GSX-R it was a stunning sight – around 20 machines, each with a dedicated tech to make sure things ran smoothly. We were allocated five 20-minute sessions, three of those on the standard RS10 Bridgestones and the last two with the gripper R10 track-oriented rubber. Even better than the techs (sorry techs), Shinichi Sahara was there. Shinichi’s name is synonymous with racing, having worked as Suzuki’s MotoGP project manager and technical director for 13 years, and then before that as technical director for Suzuki’s superbike projects. He was on hand to give his insights and Yoda-like wisdom to those who asked. Given Shinichi’s background, it only made sense that he be put in charge of this new bike, and for the past four years he has had a major influence on the direction and specification of the GSX-R. It abounds in technology and new ideas, making it an exciting prospect for any buyer in the litre sportsbike market.

Read the full story in the current issue of AMCN on sale today !! 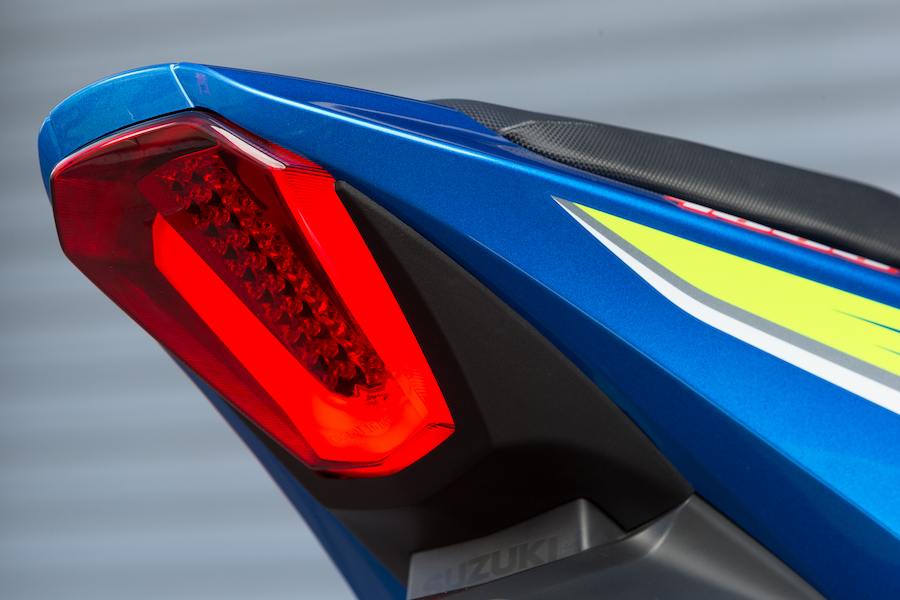 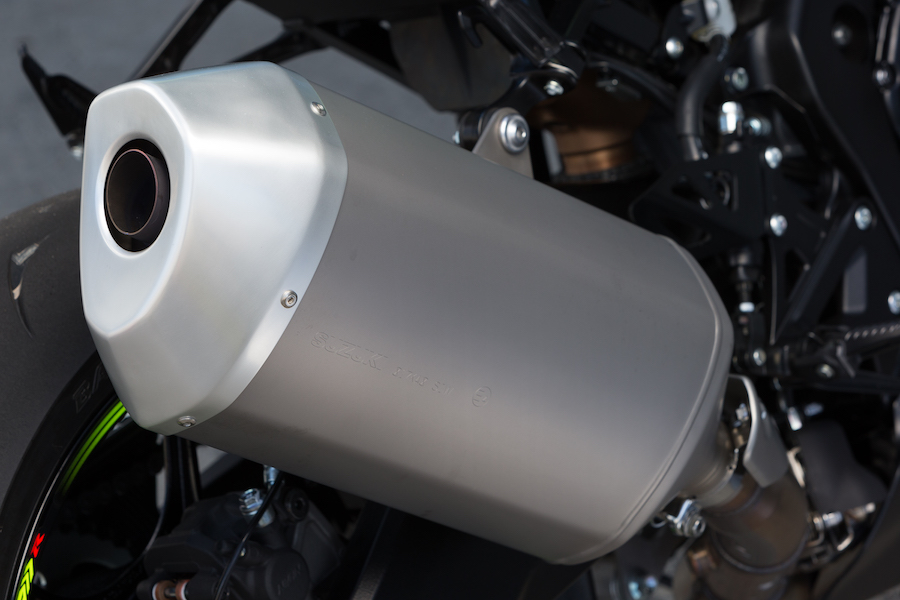