Where are they now? Michelle Duff – Canada’s Only GP Winner | Columns | Gassit Garage

“We thought touching our toes on the ground on a corner was extreme!”

Today on Amazon you’ll find novels by Michelle Duff and Make Haste, ” Slowly” about a racing career and times since, including a gender change in 1984. Duff was riding on the road until about eight years ago, surprising a few lads as ‘one fast granny.’

“Considering my past occupation, I am lucky I made it this far when so many of my past friends and fellow riders did not,” Duff said. “The 60s was a great time to be active in GP racing, but it was also one of the most dangerous eras. However, August of last year was the 50th anniversary of the 1967 Canadian GP, the only world championship race ever held here.

“New York collector Robert Iannucci offered me a ride on the very same G50 Matchless I rode (to third place) in the 500 GP in 1967. I am glad I did; it was probably my last hurrah on a proper racebike.

“My only major change in the last three years is that I moved from my old home in Ontario to Nova Scotia on the east coast. I am enjoying life in the slow lane of retirement with my cats and dogs, and writing, mainly in the winter months. My biggest problem is that I have not accepted the fact I am getting older and have not learned to pace myself.” 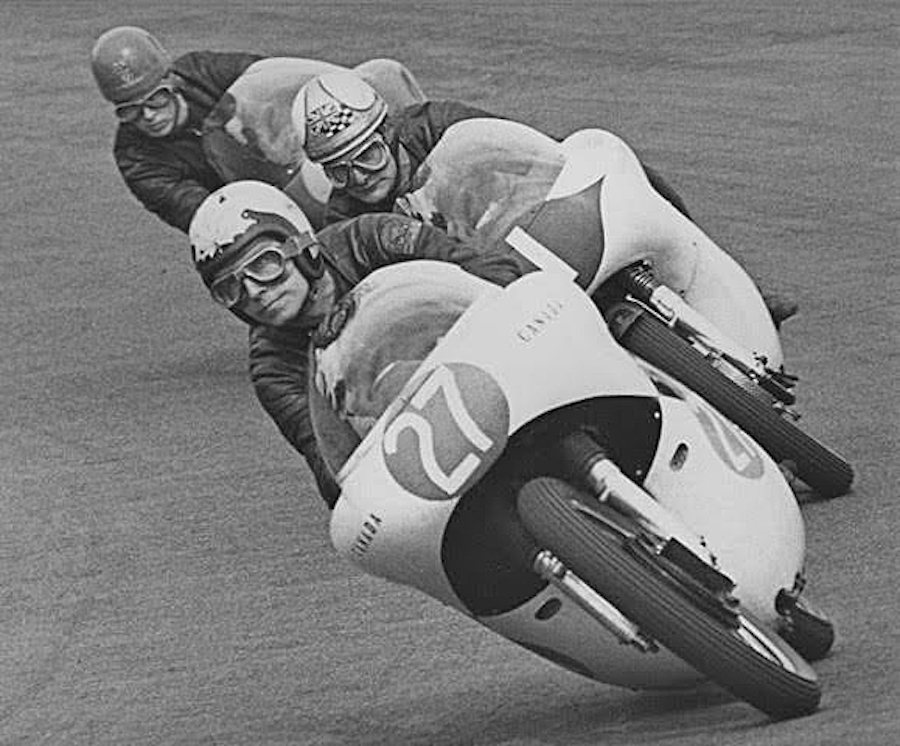 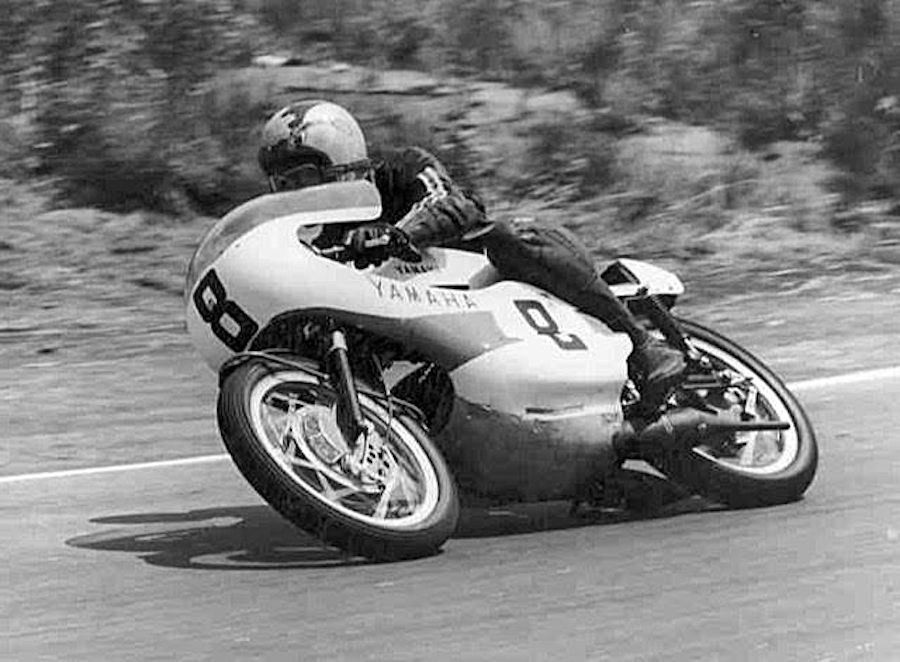 “My years in GP racing were well timed. A rider of totally unknown ability (like me) could arrive on the scene, write to organisers and begin a professional racing career with just $2000-3000 to buy a pair of Manx Nortons or a 7R AJS and G50 Matchless.  And if he or she had any ability, they might in a year or three be signed to one of the few factory sponsored teams and maybe win a GP or two, or better yet, a world title.

“There is no way a rider can do that today and that is a shame. MotoGP racing is open to a select few riders, maybe 35 or so. It takes huge sums of money and many sponsors to do so. The need for so many sponsors means most Canadians with a degree of talent look to the US to further their racing careers.

“I still watch today’s MotoGP racing with great interest and often say to myself that I am glad I am not active in GP today. The racing is so demanding now with different tyre choices, rake angles, suspension units, power traction and such. One wrong choice during qualifying means the difference between being first or 10th. Lean angles now are insane. We thought touching our toes on the ground on a corner was extreme! I have often said, but for obvious reasons can never prove, if you could put the top riders from my era on today’s GP bikes they would quickly adapt and continue winning. However, put today’s top riders on the bikes we raced in the mid 1960s and most would be lost without all the computerised equipment to make their bikes go fast.”

Among Duff’s happy memories of life on the Continental Circus was meeting, travelling with and racing the Australians of the era.

“One Aussie who had a profound effect on my racing career and life was Trevor Pound, who introduced me to the Finnish organisers in 1961 and that opened a number of doors for me from both a racing point of view as well as a personal point of view.” (Pound was seriously injured in France in 1961 and recommended Duff to take over his entry for two meetings in Finland. The Canadian scored two victories and met a Finnish girl, who he married.)

“Jack Ahearn was already a seasoned rider when I arrived on the GP scene. He taught me many lessons in his usual rough manner. Once we got to know each other he and I often travelled together the many miles between races. ‘A Stuyvesant and coffee’ll do me for breakfast’ was his familiar saying. He was a good friend and mentor, not to mention his ability as a rider.”

As appeared In AMCN Magazine Vol 68 No 09 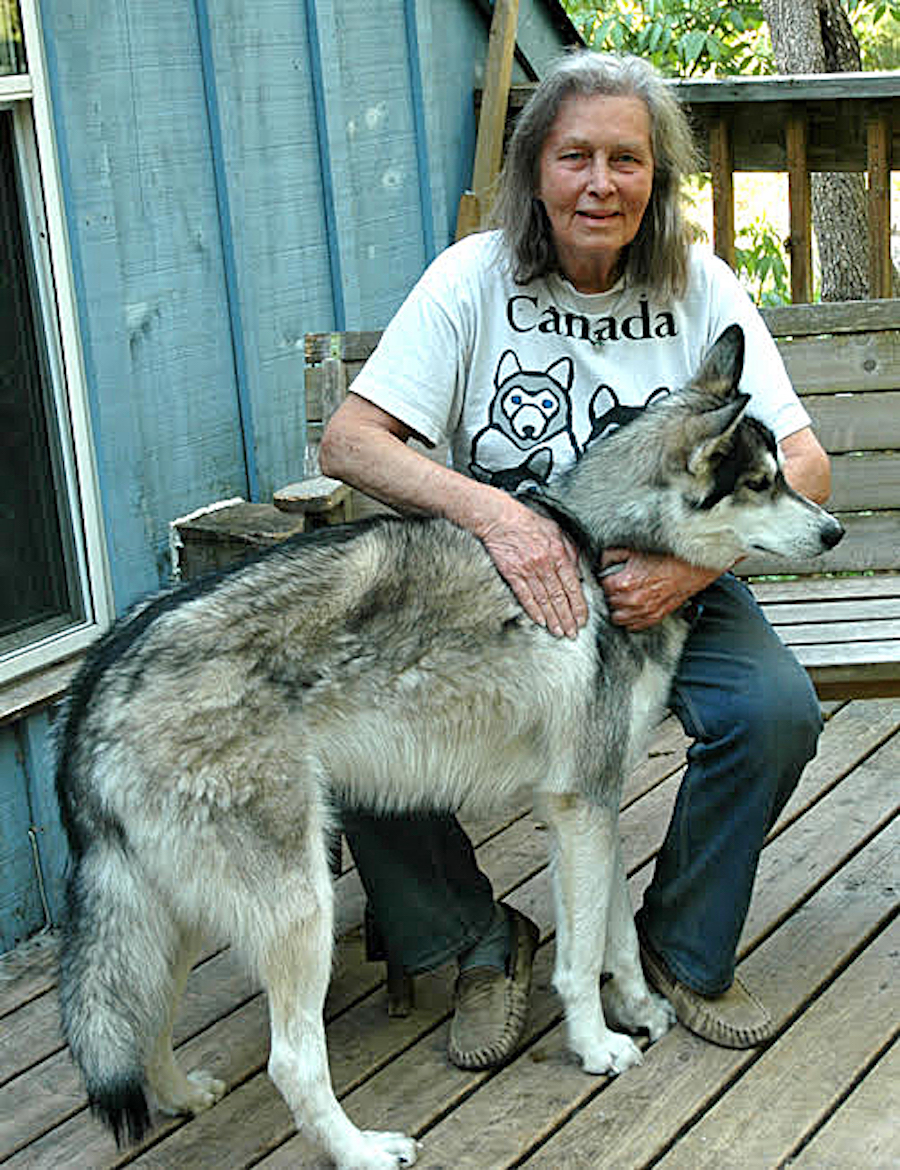 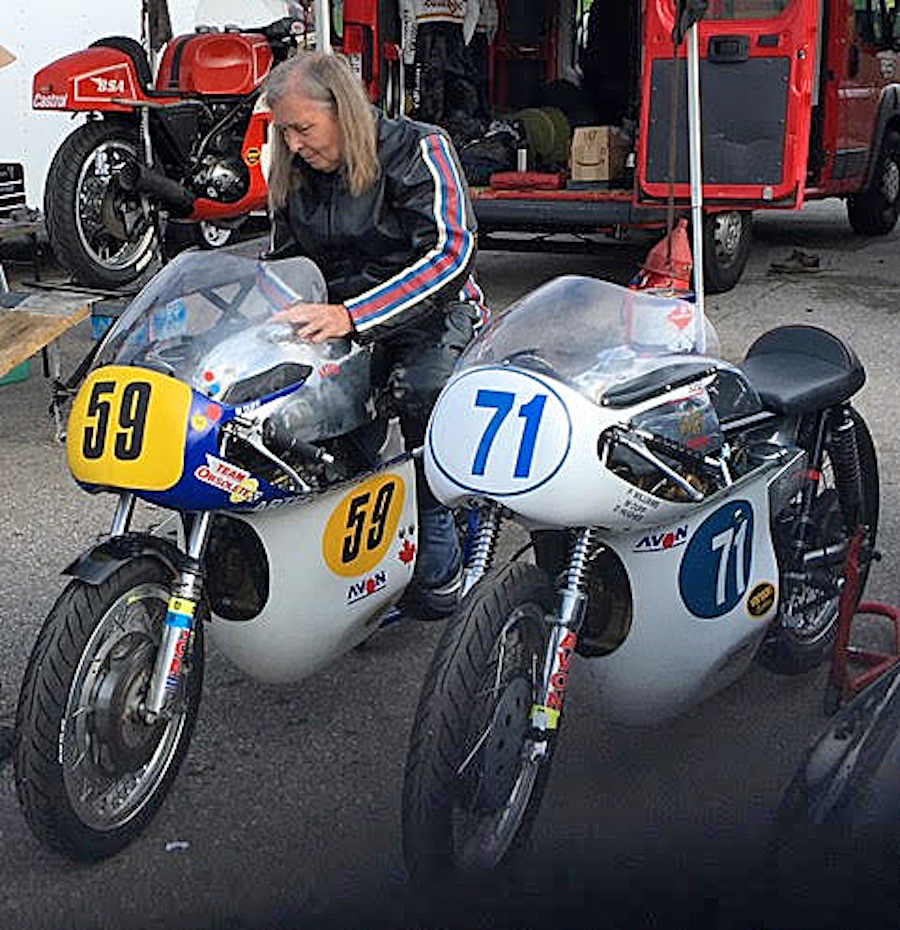 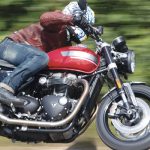