Ubuntu is the extraordinary real story of Heather Ellis an Australian traveller who rode through Africa on her Yamaha TT600.

Heather lives in a remote mining town in the Northern Territory. She is in her late 20’s when she has an impulsive desire to do something out of the ordinary and seek a journey of self discovery. She decides that she is going to ride her motorcycle throughout Africa alone, even though she has never done any long distance riding before. Her Yamaha TT-600 is heavily loaded as she rides though sand, mud, roads littered with potholes and rocks, through forests and up mountains, through a civil war and multiple road blocks controlled by rebels with AK47’s.

It is a journey that takes Heather 42,000 kilometres through nineteen countries in 15 months. 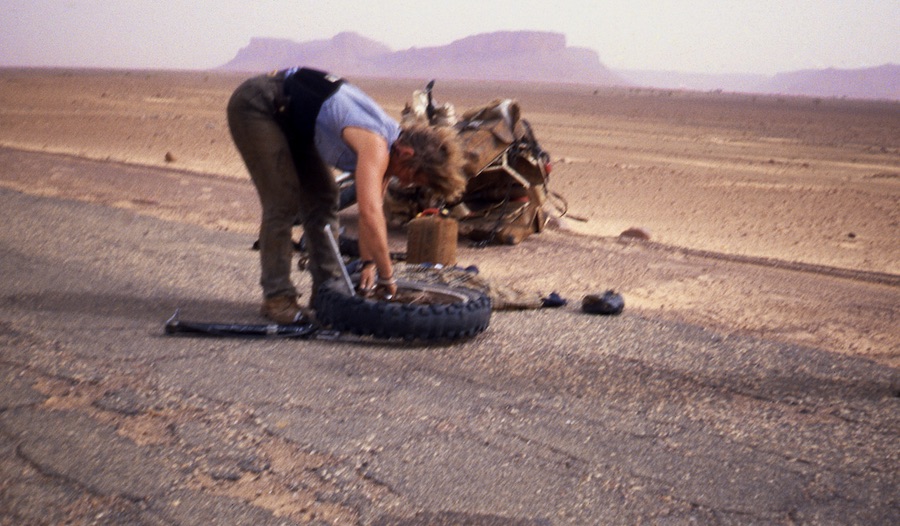 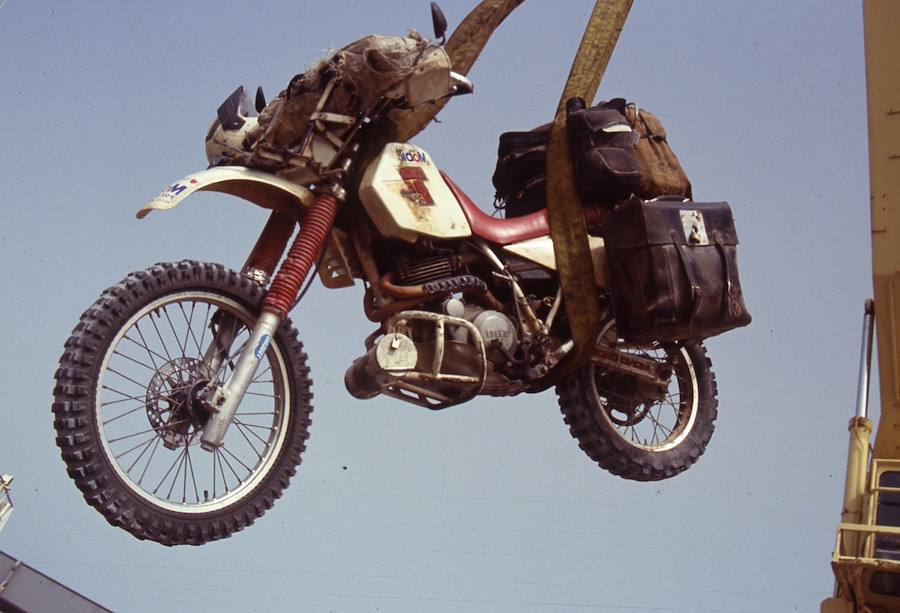 Heather is a real Aussie girl who speaks a language that is easy to understand. She is very likeable and honest. She tells it like it is from changing a tyre to welding the bike frame to sex. She is the real deal. Her enthusiasm for Africa, her motorbike and the journey is very infectious.

Nothing really, maybe only the fact that this story was drafted in 1996 but not completed until 2015. 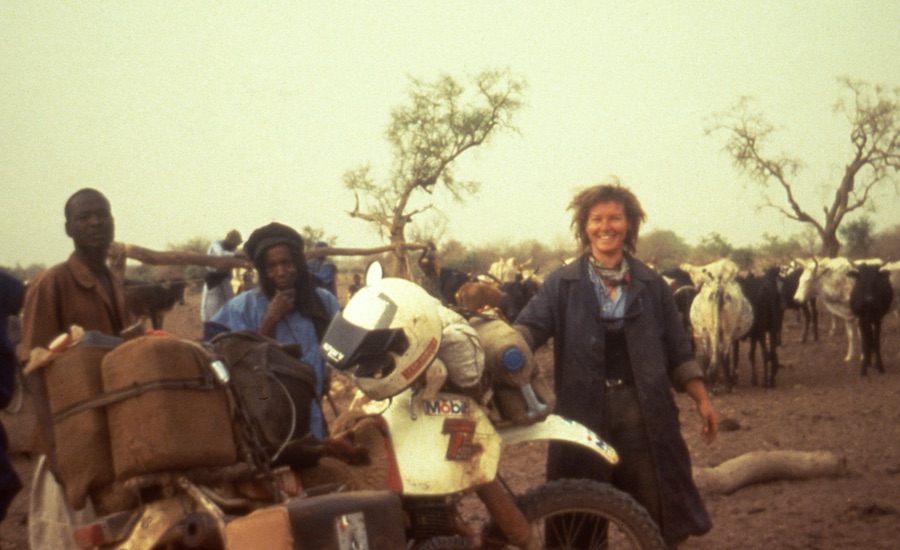 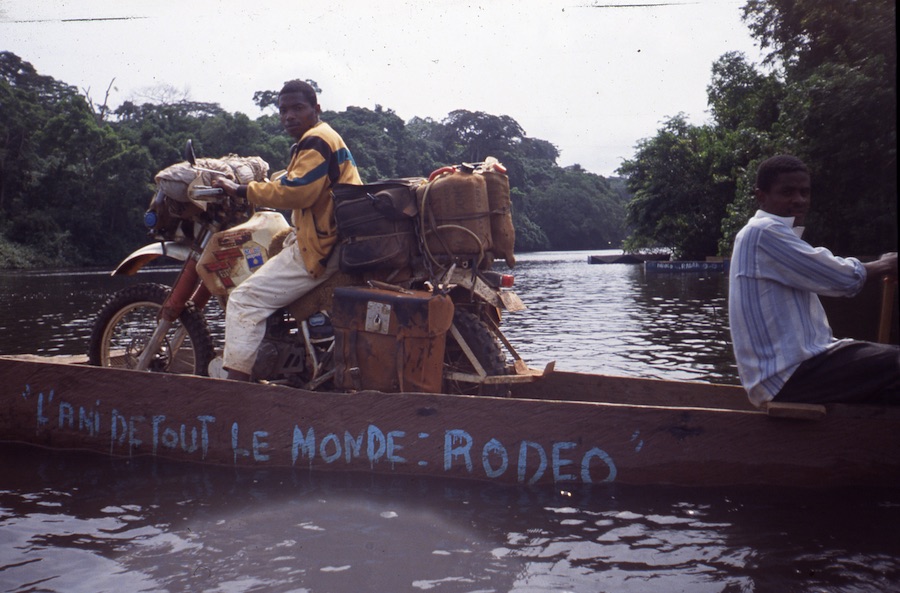 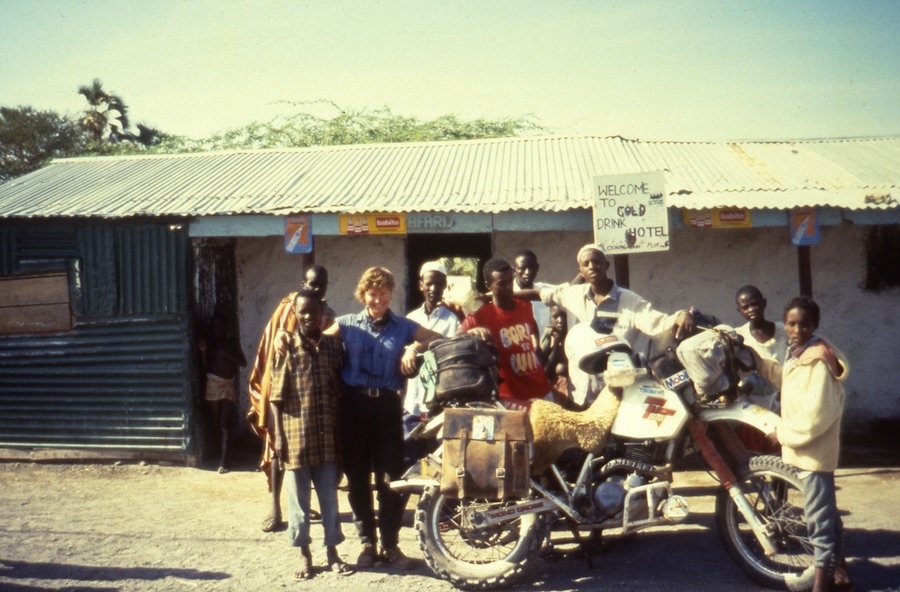 Ubuntu is a story that goes way beyond one woman motorcycling through Africa. It is a very detailed and descriptive account of Heather’s travels throughout the beautiful but dangerous landscape of Africa. It will inspire the beginner or awaken the adventurer in the most experienced motorcyclist. She makes it possible to believe that anyone can do it. Beautifully written and a pleasure to read.