New Meteor 350 is a traditional Royal Enfield with modern practicality

Royal Enfield has whipped the covers off an urban-focused single-cylinder cruiser called the Meteor 350. 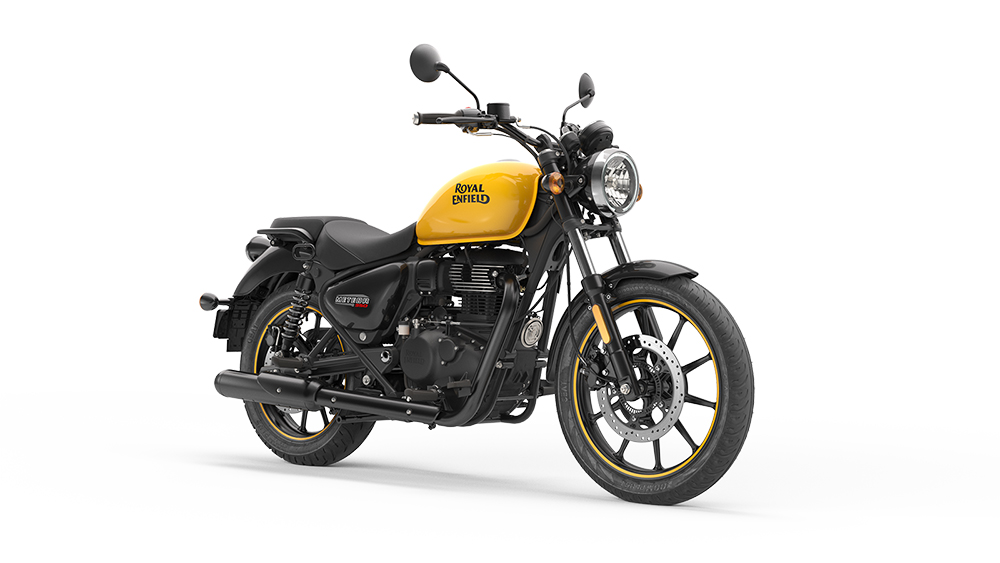 Despite carrying the moniker of a model popularised in the 1950s, the Meteor 350 is the third iteration of the Lightning which first appeared in the 1990s and was followed by the Thunderbird (it is called the Rumbler here in Oz). Both models were hugely successful in Royal Enfield’s domestic Indian market and with some modernisation to both the bike’s form and function, Royal Enfield Australia is hoping the new Meteor can garner a similar following here. 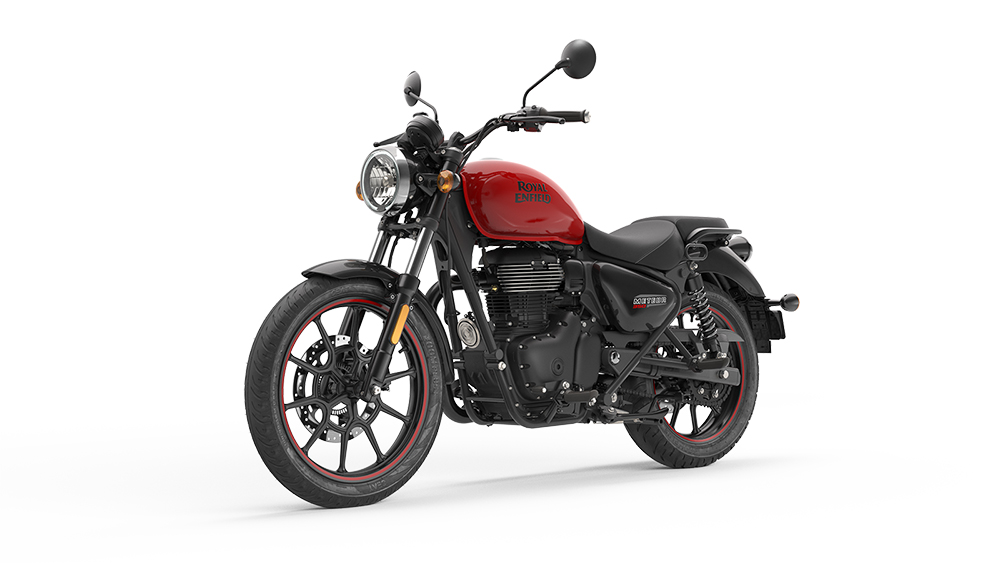 As well as LED lighting, a two-channel ABS system and a new instrument cluster which combines an analogue speedo with an informative LCD display, a second smaller LCD readout which the brand is calling a navigational pod is rather innovative in its simplicity.
With a USB port to keep your smartphone charged, the fittingly rudimentary display connects to your device via the Royal Enfield app and offers the rider basic but useful, turn-by-turn directions. It allows you to set way points on your planned trip and lets you share your journey with fellow riders. According to Royal Enfield CEO Siddhartha Lal it’s “just enough information for what you need, but not too much to distract you.” 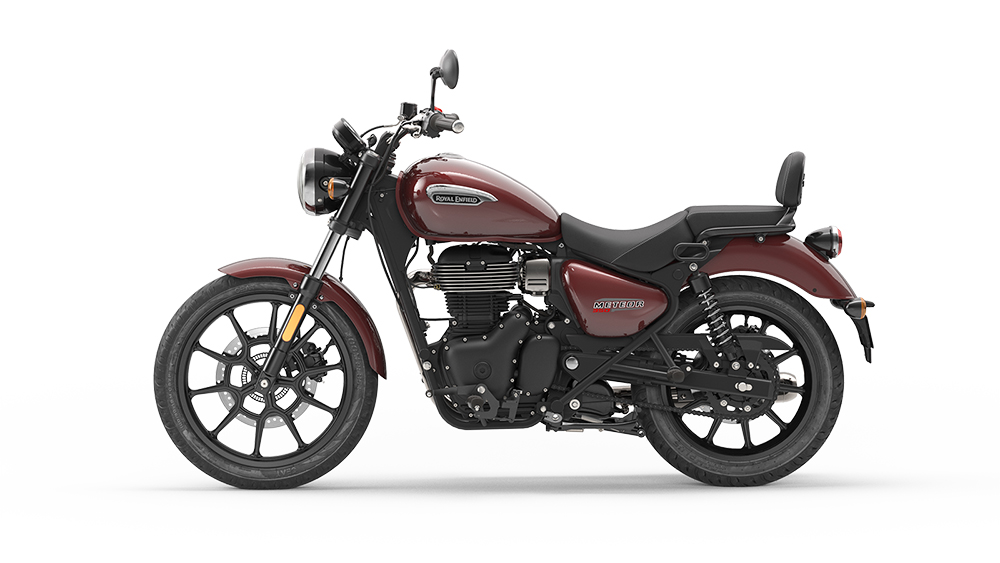 The Meteor 350 is powered by a 349cc fuel-injected SOHC, two-valve single-cylinder engine mounted in an all-new backbone-style frame. Any vibrations from the air/oil-cooled engine’s long-stroke dimensions (72 x 85.8mm) are dealt with through the use of a balancer shaft and its modest power is transferred through to the rear wheel via a five-speed gearbox. It rolls on a 19-inch front wheel and a 17-inch rear and suspension is by way of a right-way up fork matched to preload-adjustable dual shocks. 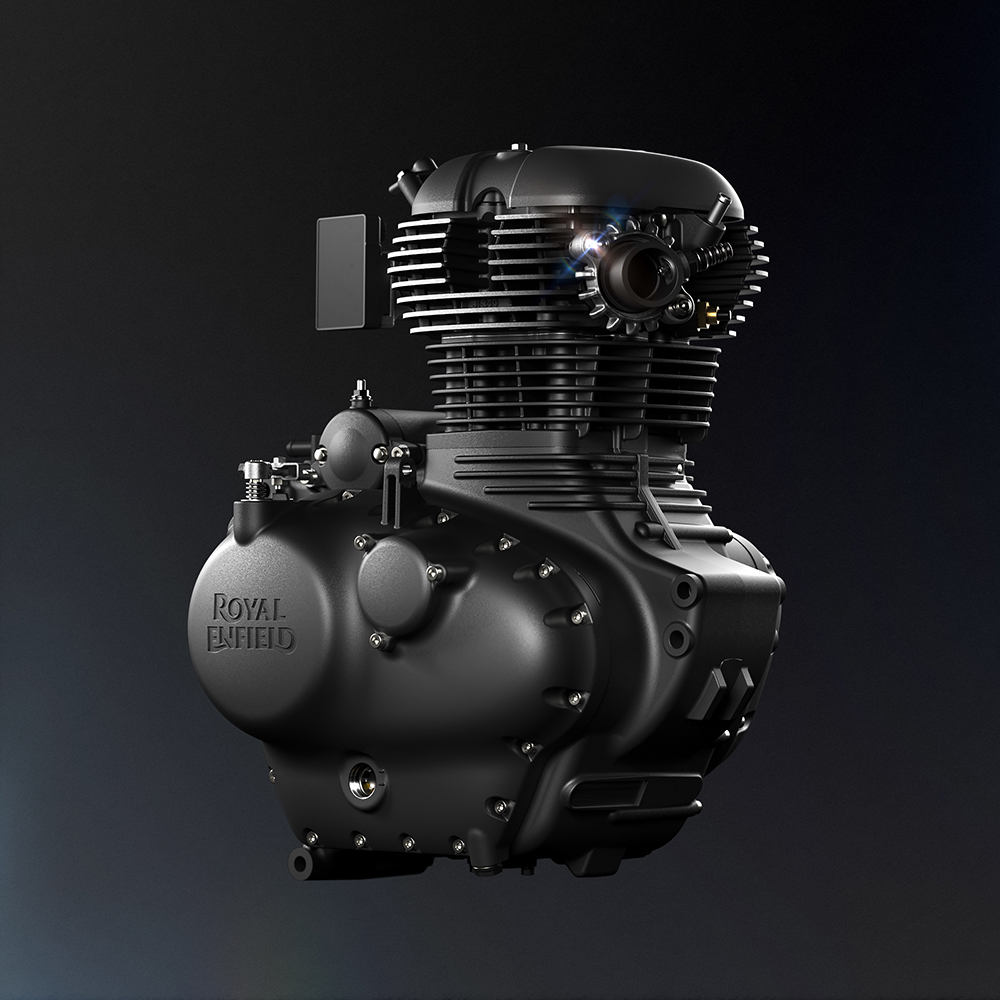 The bike will be offered in three variants here in Oz; the base-model Fireball ($6540 plus on-road costs), the Stellar which includes a pillion backrest as well as a chrome exhaust ($6840 + orc) and the Supernova which adds a touring style screen to the list ($7240 + orc).
All versions come with a three-year unlimited-kilometre warranty as well as three-years roadside assist and bikes are due to land on showroom floors around the country in the second week of February. 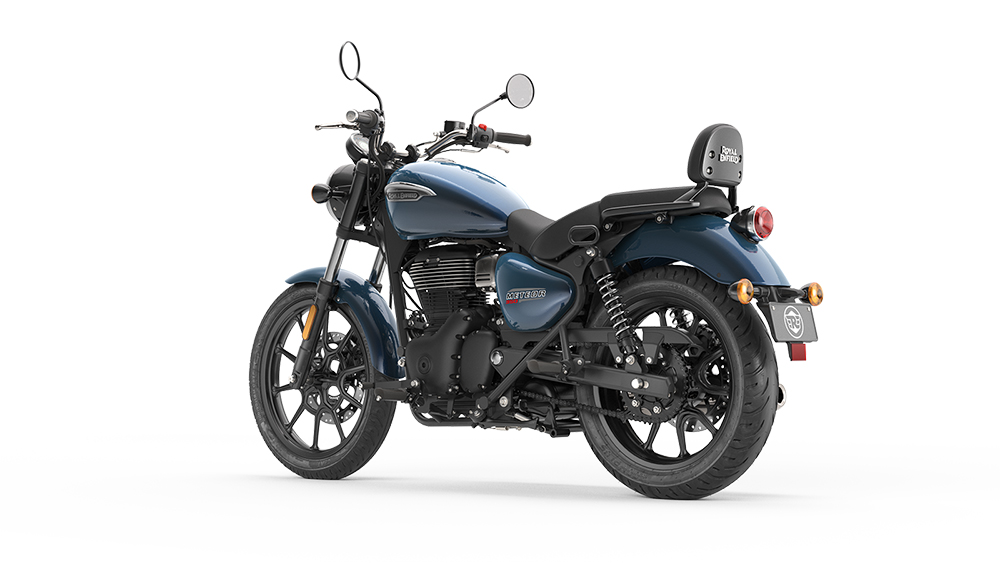 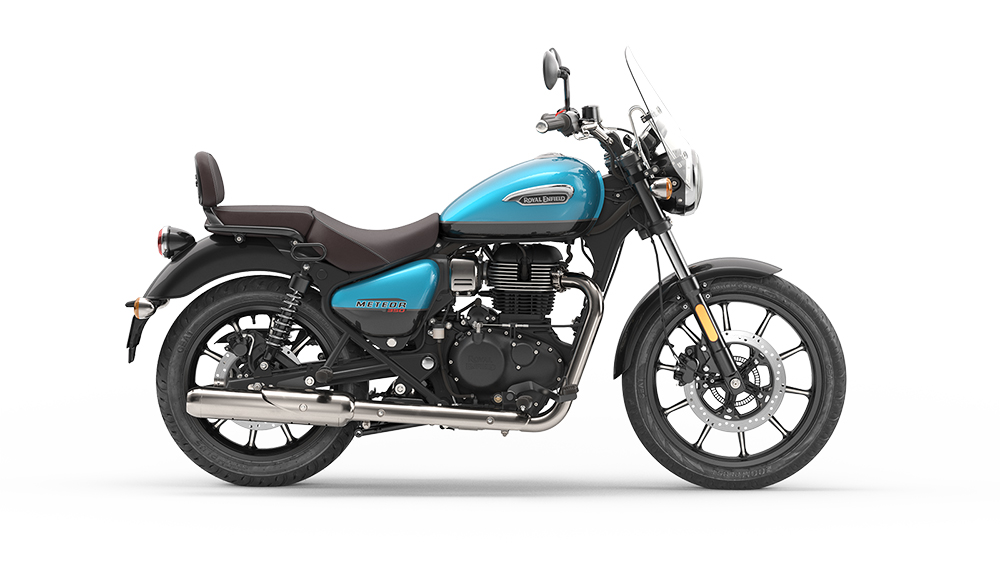