Rea sets the pace throughout the three-day MotorLand Aragon test.

More pre-season action took place at MotorLand Aragon across Monday, Tuesday and Wednesday of this week with Kawasaki joining BMW and Yamaha at the Alcañiz circuit with the track hosting the first round of the 2021 MOTUL FIM Superbike World Championship season in just a couple of weeks.

Jonathan Rea (Kawasaki Racing Team WorldSBK) set the pace throughout the action, with his team testing on Tuesday and Wednesday, as he posted a lap time quicker than the fastest Tissot Superpole lap record at Aragon. Track temperatures approached 39 Celsius towards the end of Wednesday’s running as teams and riders were exposed to warm weather and track conditions throughout the test. 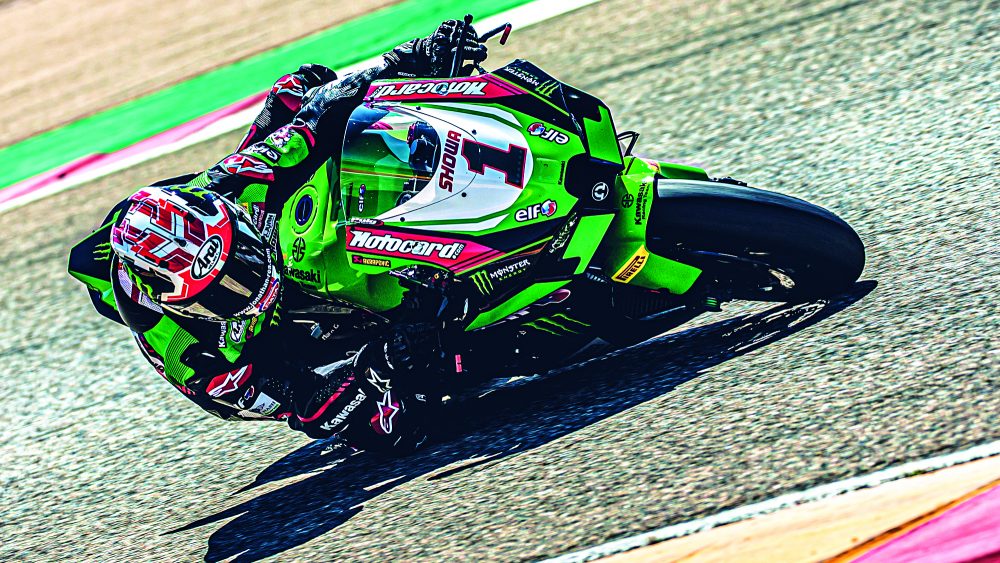 Rea completed 147 laps throughout his two days of the team’s final pre-season test and posted a best lap time of a 1’48.528s; two tenths quicker than his pole time set last season. Teammate Alex Lowes was also at the test and recorded a best time of 1’49.182s after completing 186 laps; both riders using the final test to refine their Kawasaki ZX-10RR for the new season after completing most of their programme throughout previous tests.

Eugene Laverty (RC Squadra Corse) made his first appearance of the 2021 offseason as he tested for his new team on the BMW M 1000 RR for the first time. BMW were on track across all three days for their final test ahead of the new campaign. As it was Laverty’s first test of 2021, the Irishman started with a similar bike to Jonas Folger (Bonovo MGM Action) from a previous test at Jerez before adding new items such as the 2021 swingarm. Laverty completed 197 laps across the three days with a best time of 1’50.604s. 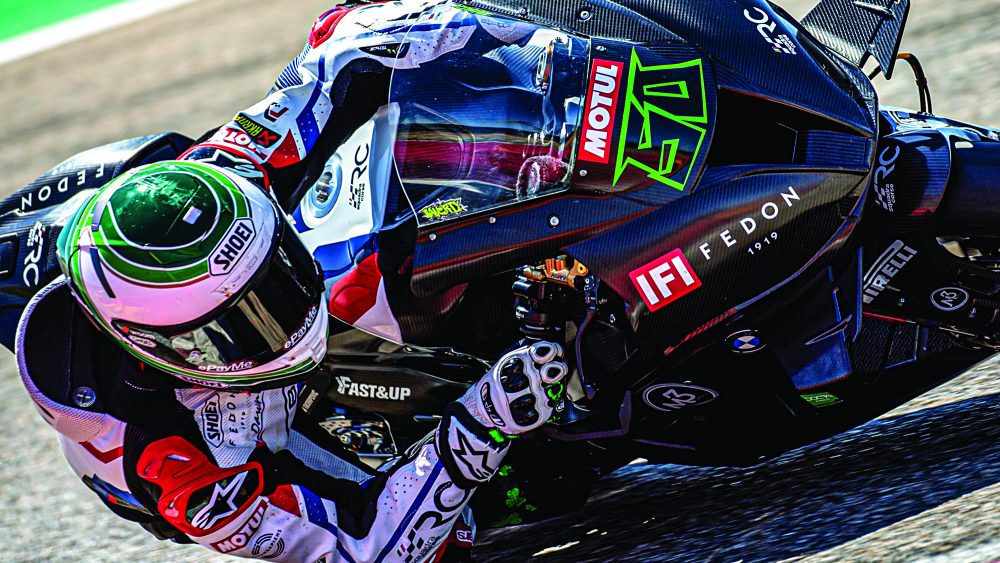 Sporting his new-for-2021 livery, Folger was on an identical machine to the factory riders, Tom Sykes (BMW Motorrad WorldSBK Team) and teammate Michael van der Mark, as he gears up for his first full-time WorldSBK campaign. The German rider completed 116 laps across the three days on the M 1000 RR, with a best lap time of 1’50.815s. At the factory outfit, the team were trying new components on the chassis including material previously tried in 2019, confirming what they had tried at the Supported Test. Sykes finished the test as the fastest BMW rider with a time of 1’49.857s with van der Mark around one second back from his teammate; Sykes and van der Mark adding 187 and 173 laps to the team’s lap total respectively. 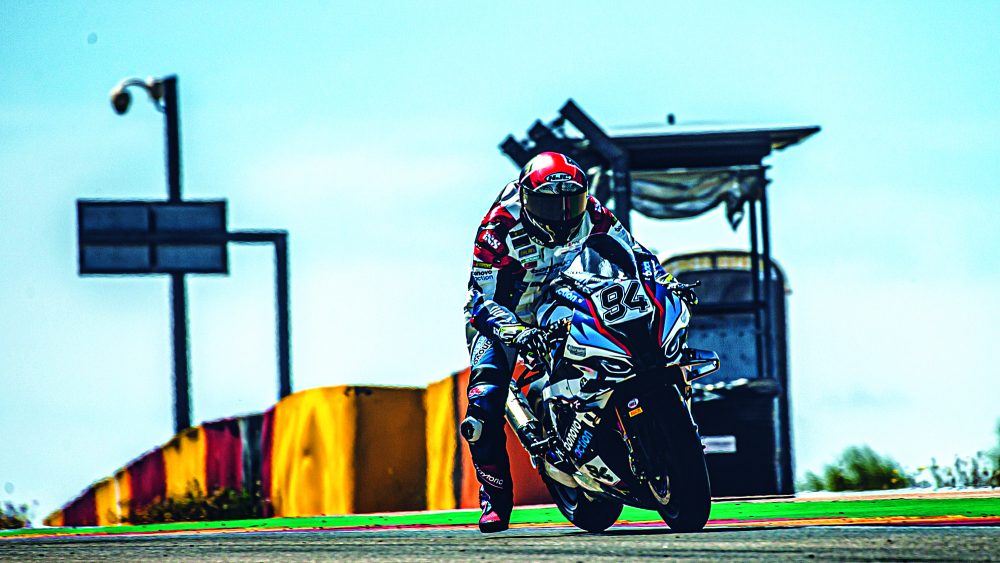 Toprak Razgatlioglu (Pata Yamaha with BRIXX WorldSBK) made a welcome return to action following a positive COVID-19 test ruling him out of Yamaha’s previous test at the same venue. The Turkish star wasted no time in making up for lost time as he completed 93 laps on the first day and a total of 174 laps with a best lap of 1’49.763s across both days with Yamaha trying out new front brake components. His teammate, Andrea Locatelli, continued to get to know his Yamaha YZF R1 ahead of his rookie campaign; racking up 172 laps across Tuesday and Wednesday. 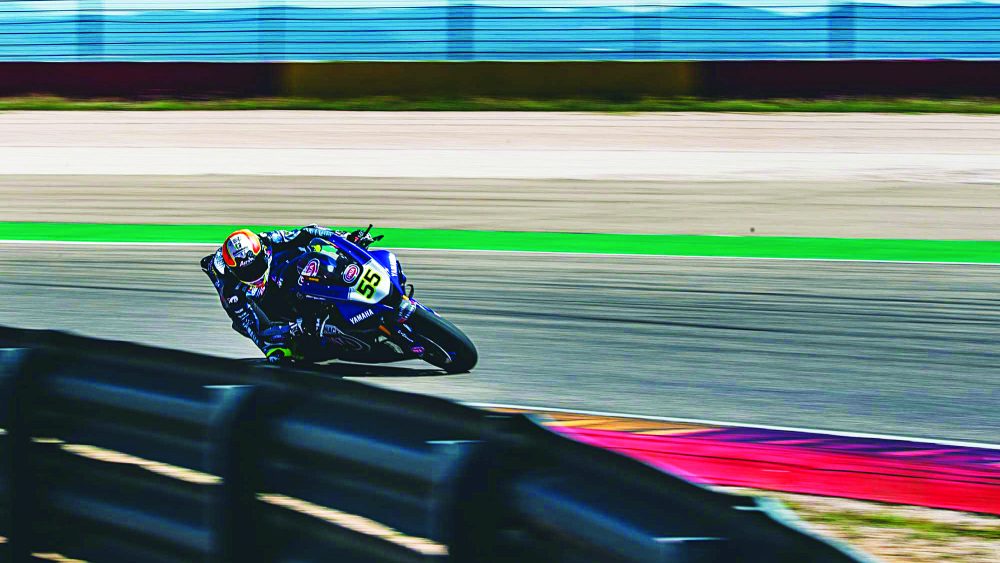 Chaz Davies (Team GoEleven) took to MotorLand Aragon on Monday and Tuesday before heading to the Circuito de Navarra for two more days of action, setting the best lap time on Monday and completing 149 laps in total across Monday and Tuesday. Davies, who has a new team for 2021, posted a best time of 1’49.313s as the only Ducati representative on track in Alcañiz. The only other rider at the track from the WorldSBK paddock was Isaac Viñales (Orelac Racing VerdNatura) with the Spanish rider racking up 139 across Tuesday and Wednesday on his ZX-10RR, posting a best lap time of 1’51.724s. 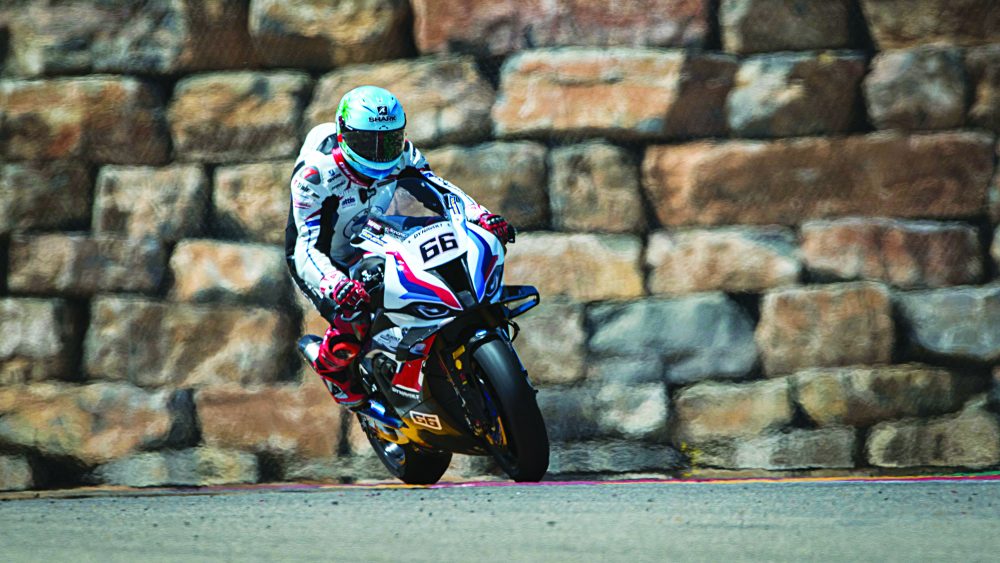 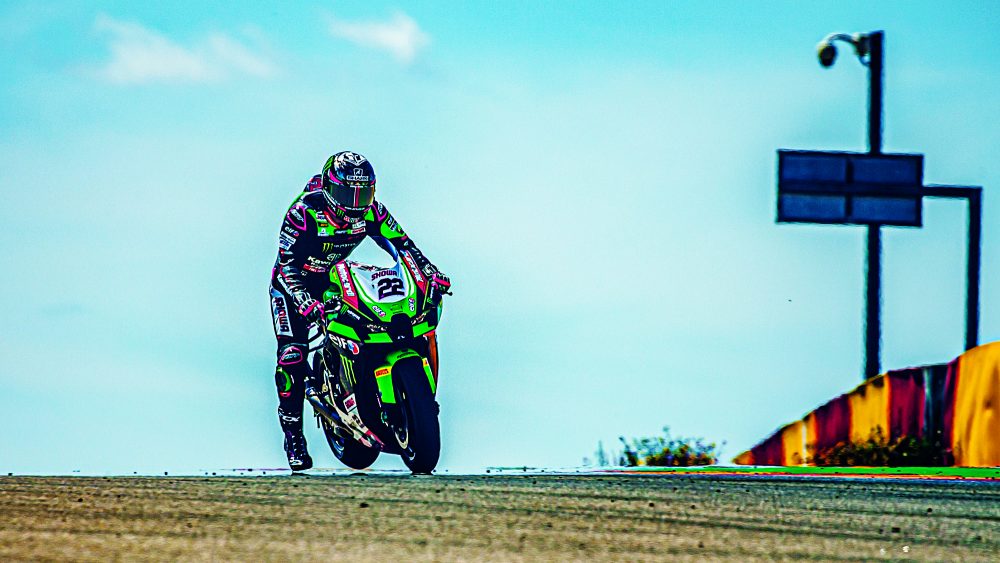