REA ON THE BRINK OF HIS SIXTH WSBK TITLE | WSBK

The 2020 MOTUL FIM Superbike World Championship is all packed and ready to go to the Circuit de Nevers Magny-Cours for the penultimate round of the 2020 season for the Pirelli French Round. Reigning five-time Champion Jonathan Rea (Kawasaki Racing Team WorldSBK) has his first chance to claim his sixth World Championship.

Should Rea leave Magny-Cours with a points lead of 63 points or greater, Rea will be crowned Champion for a sixth consecutive time, although he could win it after the Tissot Superpole Race with an 87-point lead. Magny-Cours is a circuit Rea has finished on the podium in five consecutive races, as well as clinching titles in 2017, 2018 and 2019, so he has good form and good reason to believe that a heroic sixth title could be clinched here. Teammate Alex Lowes will be looking to get back onto the podium, something he has not done since his Phillip Island victory. He secured three top-ten finishes at Catalunya and will be hoping to build on that at a track where he has two podiums – including in Race 2 last year. 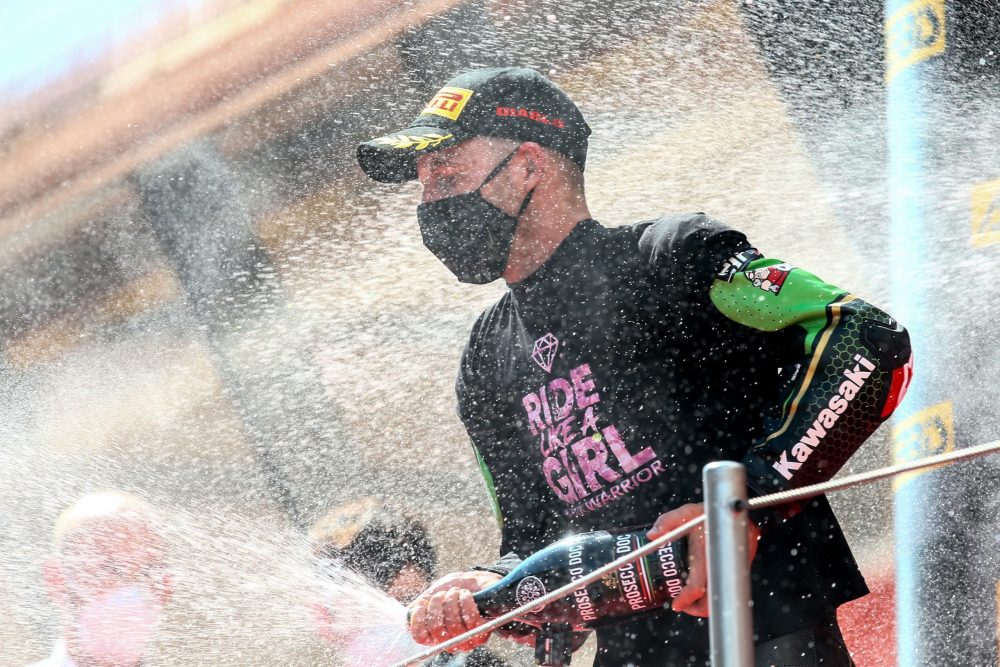 Scott Redding (ARUBA.IT Racing – Ducati) is still in title contention and currently sits 51 points behind Rea. After securing a podium in Race 1 at the Circuit de Barcelona-Catalunya, Redding fell back in the next two races and will be hoping he can carry more of his speed from Race 1 across to the Magny-Cours weekend. Coincidentally, Redding leads teammate Chaz Davies by 51 points in the standings with Davies scoring four podiums, including a win last time out, in his last seven races as he hauled himself up the standings. Davies has won three times at Magny-Cours and will be hoping to add to that tally, although he’s not been on the top step of the rostrum there since Race 2 in 2017. 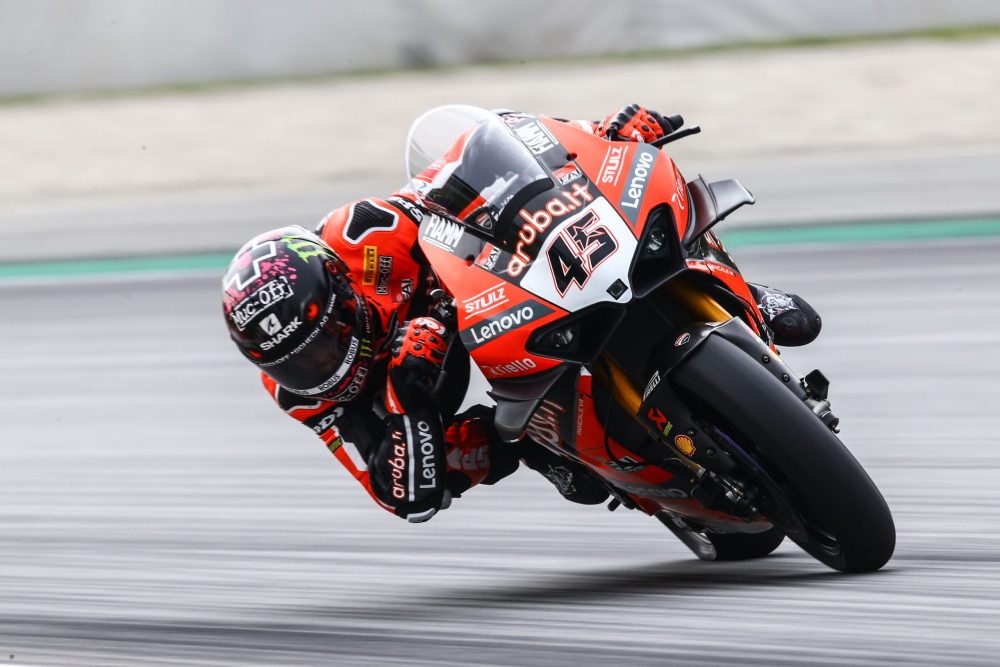 Just behind Davies is Michael van der Mark (PATA YAMAHA WorldSBK Official Team), who occupies fourth in the Championship after his win in Barcelona and will be hoping he can claim more podiums at a circuit he has five already. Teammate Toprak Razgatlioglu has won twice in only five races at the French track, both from 16th in 2019, his first ever wins, but was declared unfit after a high-speed Warm Up crash at Catalunya; the Turkish rider will need to be declared fit after he was diagnosed with a chest injury but hopes he can return to action at a track he won his first ever race in the WorldSBK paddock at, back in 2014 in STK600. 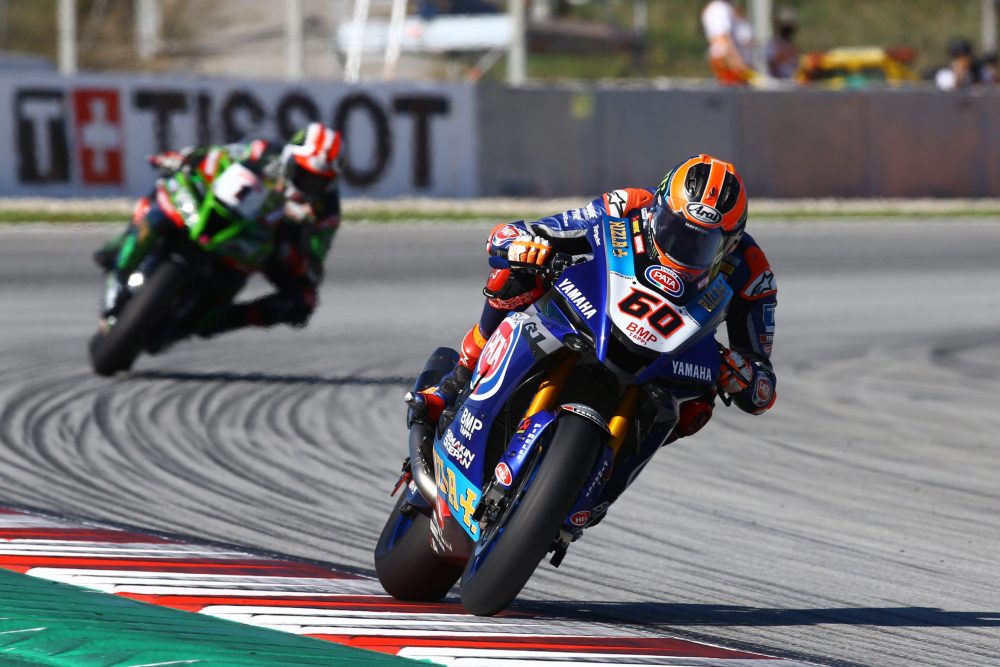 Michael Ruben Rinaldi (Team GOELEVEN) is the highest placed Independent in the Riders’ Championship standings despite being outscored by Loris Baz (Ten Kate Racing Yamaha) at the Acerbis Catalunya Round; Rinaldi suffering a technical issue towards the end of Race 2 when fighting at the front while French star Baz was able to secure his second podium of 2020 with third place in the Tissot Superpole Race. Baz was a podium contender at Magny-Cours last year on his way to fourth in Race 1 and hopes for a first home rostrum in front of his fans this weekend coming. 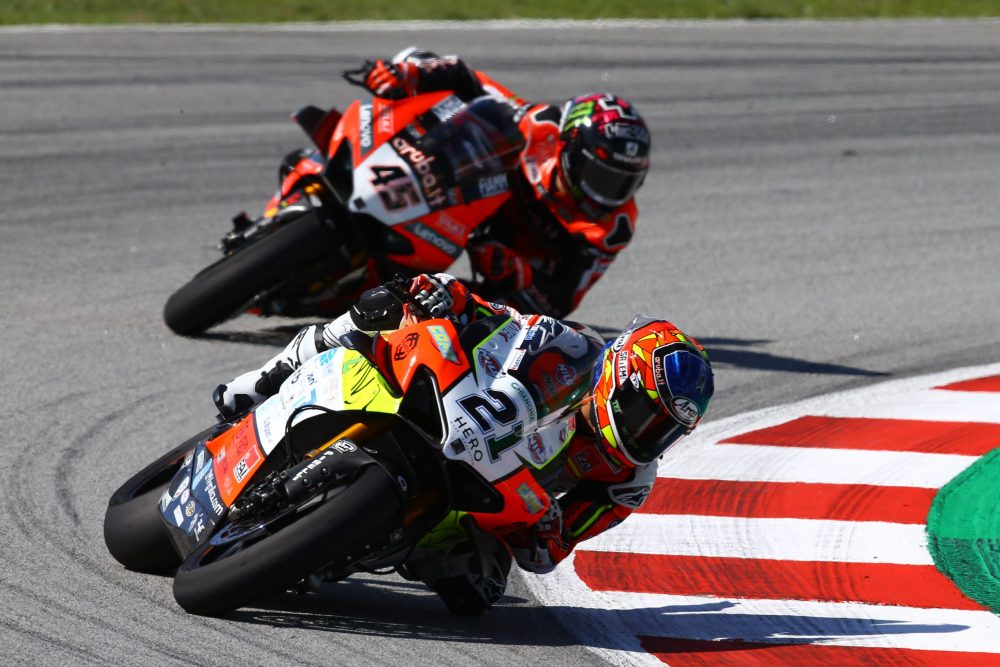 Another rider who had an up and down weekend was Alvaro Bautista (Team HRC), who finished fifth in Race 1 and was leading the Tissot Superpole Race until a spectacular highside just a few corners later ended his race. Unable to start Race 2 due to a technical issue, Bautista will be hoping to better last year’s showing at Magny-Cours, when he secured two top-five finishes. Teammate Leon Haslam has lots of experience at Magny-Cours, having raced at the circuit back in 2003 for the first time, with three podiums to his name – his last coming on a Honda in 2014. 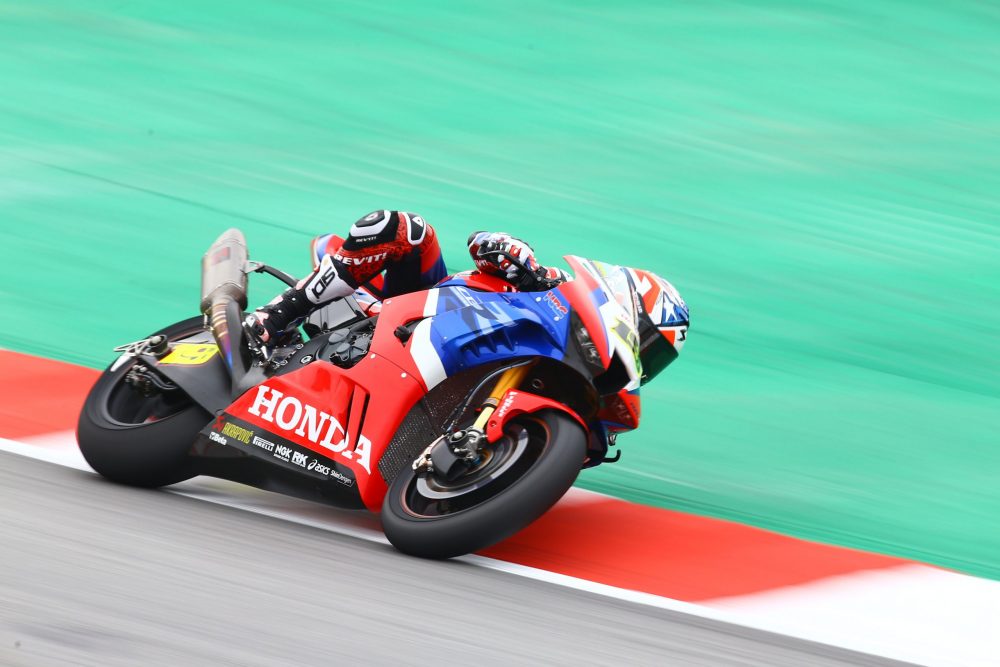 BMW Motorrad WorldSBK Team duo Tom Sykes and Eugene Laverty come into the Pirelli French Round full of confidence having both secured their best finishes of the year in Race 2 in Barcelona. Sykes has 11 podiums at Magny-Cours and shares the record of pole positions with Rea, with four each, meaning Sykes will be hoping he can score more top five finishes. Sykes’ most recent podium of his career came at Magny-Cours, also the most recent for BMW. Laverty also has three podium finishes at Magny-Cours and after his strong showing last time out, will be hoping for another good weekend. 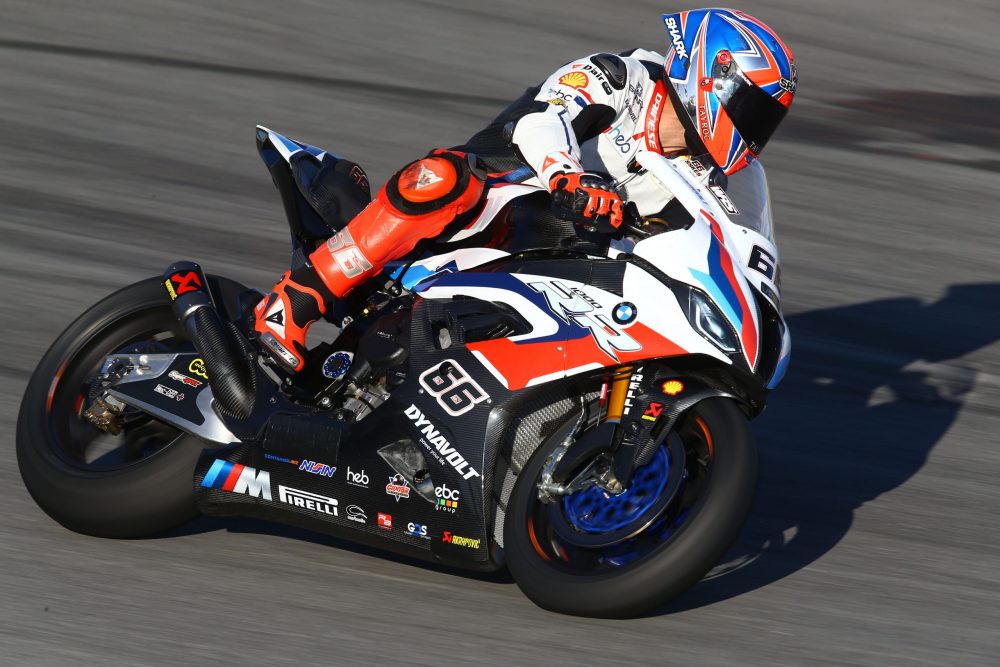 After securing his maiden WorldSBK podium, Garrett Gerloff (GRT Yamaha WorldSBK Junior Team) comes into the French Round full of confidence; the rookie became the first American to stand on a WorldSBK podium since the late, great Nicky Hayden in 2016. His teammate, Federico Caricasulo, has raced at the circuit four times in WorldSSP and secured one podium, in 2017, and aims to use this experience to help him secure a top ten finish. 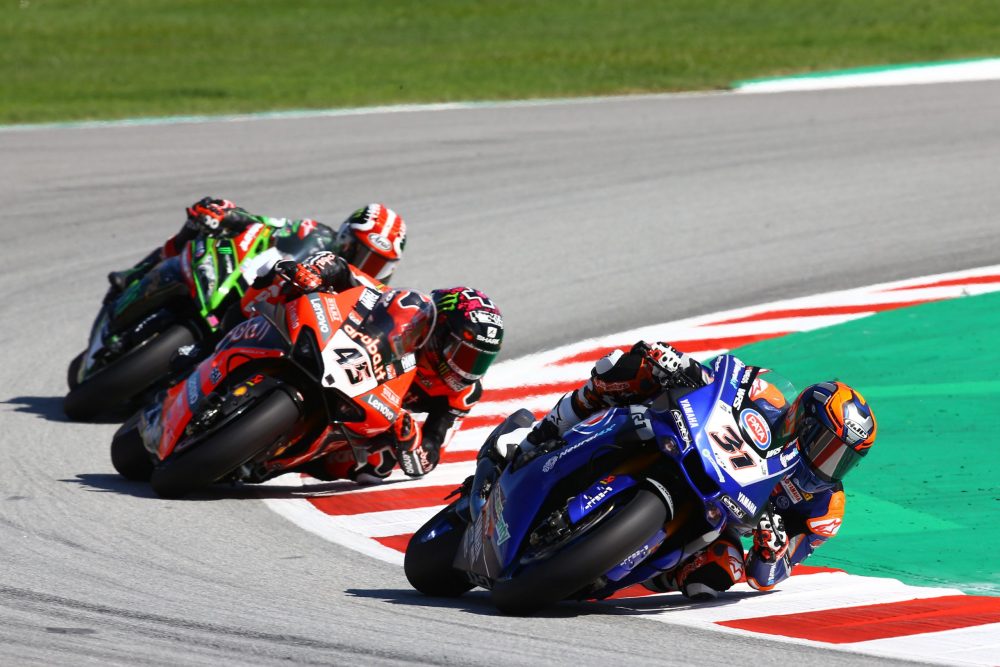 Championship Standings after Round 6