The Barni Racing Team has announced that it will be on track in the 2022 FIM Supersport World Championship with Oli Bayliss aboard the Ducati Panigale V2.

Oli, son of the Ducati legend Troy Bayliss, was born on 20th September 2003 in the Principality of Monaco and despite his young age, has already gained experience with the Ducati Panigale V4 R in the ASBK, the Australian SuperbikeChampionship. After making his debut in 2020 with a third-place finish at Morgan Park, OliBayliss rode the entire 2021 season on the four-cylinder machine from Borgo Panigale of the DesmoSport Ducati Team, picking up his first win at the Hidden Valley track. With the support of Ducati, the Bayliss family chose the Barni Racing Team to take Oli’s career a step further, as he will be competing for the first time on an international stage at the age of 18. 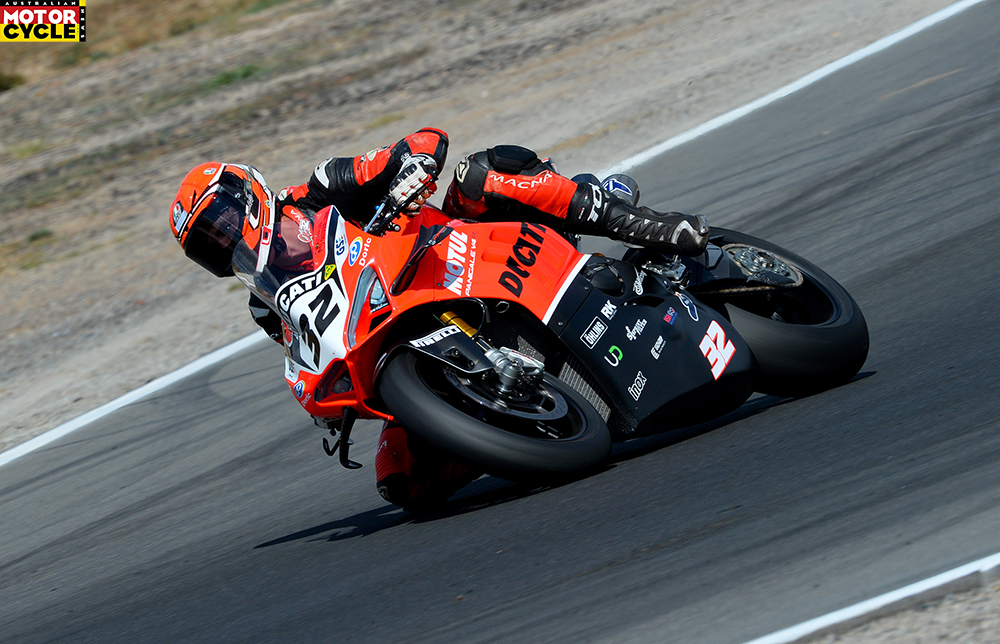 Oli Bayliss’ arrival in the WorldSSP Championship with the Ducati Panigale V2 comes 20 years after Troy’s first World Championship title with another twin-cylinder Ducati, in WorldSBK. 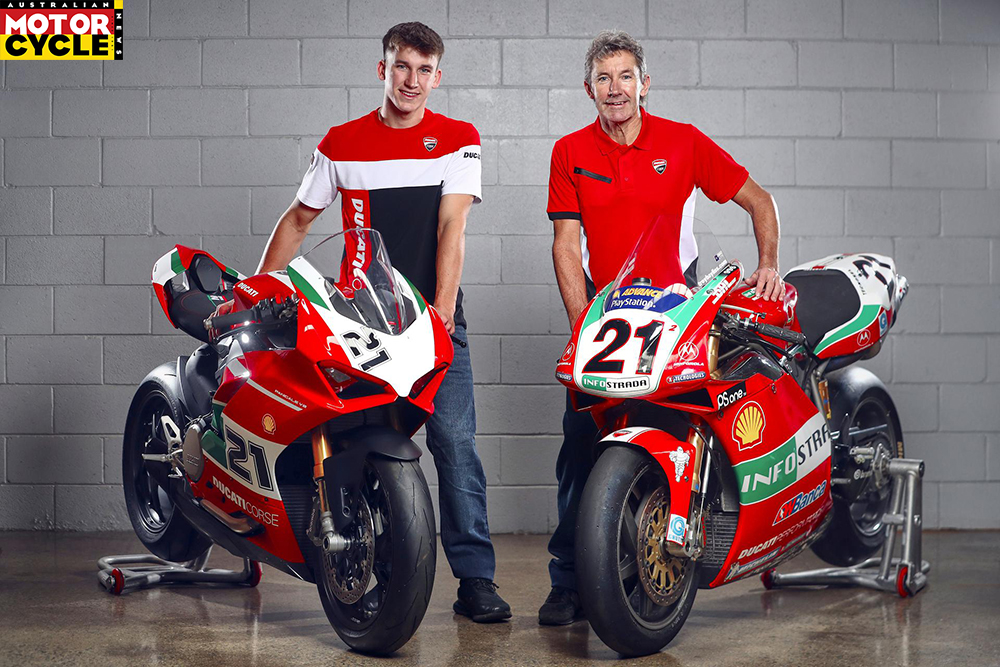 Thanks to this agreement, the Barni Racing Team completes its line-up for 2022. The upcoming season will see Marco Barnabò’s team involved in two championships for the first time, with two young talents: Oli Bayliss in WorldSSP and 20-year-old Luca Bernardi inWorldSBK with the Ducati Panigale V4 R. 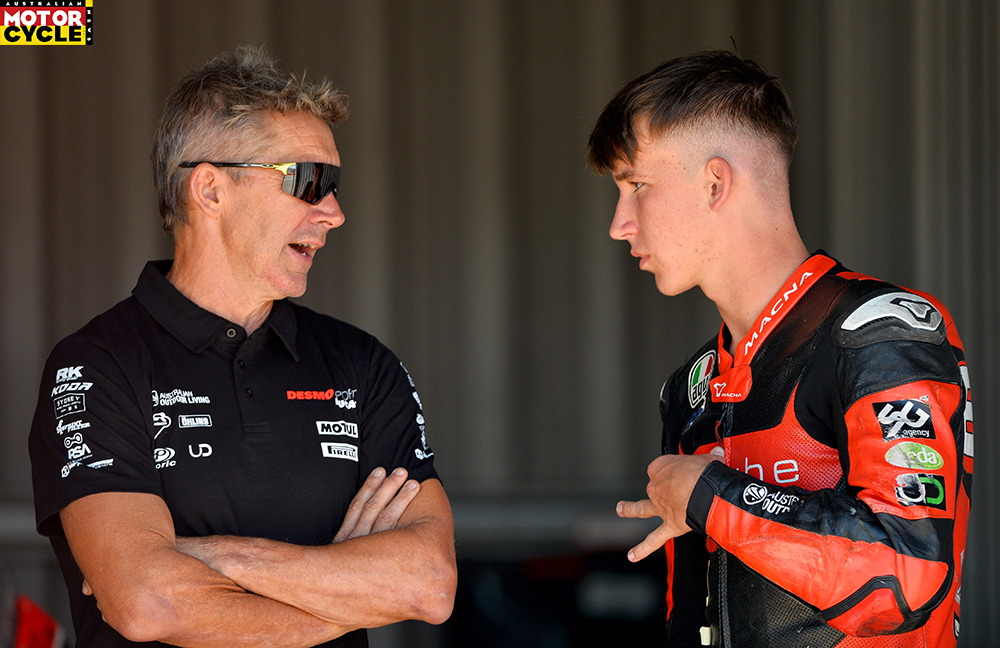 “I’m really happy to announce that I will be racing for Barni Racing Team in the WorldSupersport Championship on the Ducati Panigale V2. I’ve finished my school program, which means I can now put my focus completely on racing motorbikes, training and only that”.

“Oli has been brought up around racing, 2021 has been his first year on Ducati V4 R in theASBK and taking the win in Darwin earlier this year came sooner than we thought, I think the move to Barni Racing Team is a great opportunity, I hope he enjoys the V-twin as much as I did”.

“In 2022 we want to focus on young talents who can travel along together with us for a while. We want to help young riders to be, in the future, the next champions both in Supersport and superbike. That’s why, when the opportunity to sign with Oliver for the SupersportChampionship came, we immediately decided to take it in agreement with Ducati. Luca Bernardi is 20-years-old, Oli is 18. We’ve never had such a young team, but I think this is the right time for this choice. For the first time we’ll be on track with two bikes both in WorldSSPand WorldSBK and at the beginning we won’t focus on results, but only on the growth of these two young riders. We were the first team to believe in bringing Ducati back to Supersport with the Panigale V2, and we’re very proud to see the interest arising around this bike and this championship”.

“We are really pleased and excited that Oli will be debuting in World Supersport next year with the new Panigale V2 and Barni Racing Team! The Bayliss family and Ducati have always been linked very strongly and we have recently launched the V2 Bayliss Replica special version to celebrate Troy’s first world title with Ducati 20 years ago, so now the tradition continues with Oli, and we are really happy about that”. 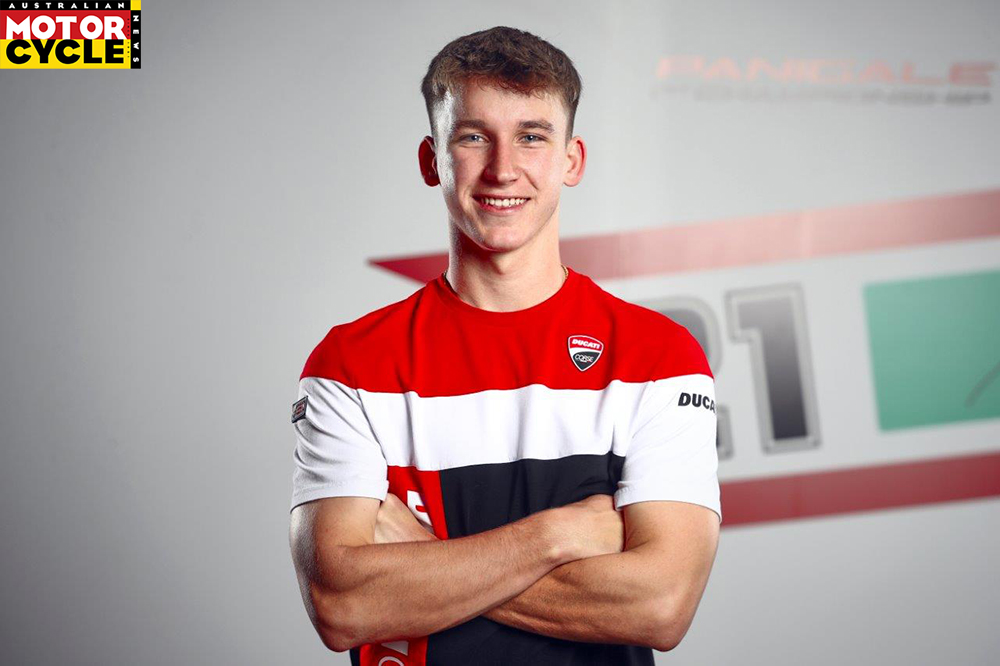