Writing history and breaking records is something Jonathan Rea (Kawasaki RacingTeam WorldSBK) has been getting used to in recent years, having won five MOTUL FIM Superbike World Championship titles from 2015 to 2019. As WorldSBK prepares to take to Circuito Estoril for the Pirelli Estoril Round, Rea is on the verge of two more historic milestones.

The Estoril Round is Rea’s second shot at being crowned the 2020 World Champion as he just missed out on the history-making title at the Circuit de Nevers Magny-Cours when he finished fourth in Race 2; it means he also goes into the Estoril Round with three races to clinch his 100th victory in WorldSBK. 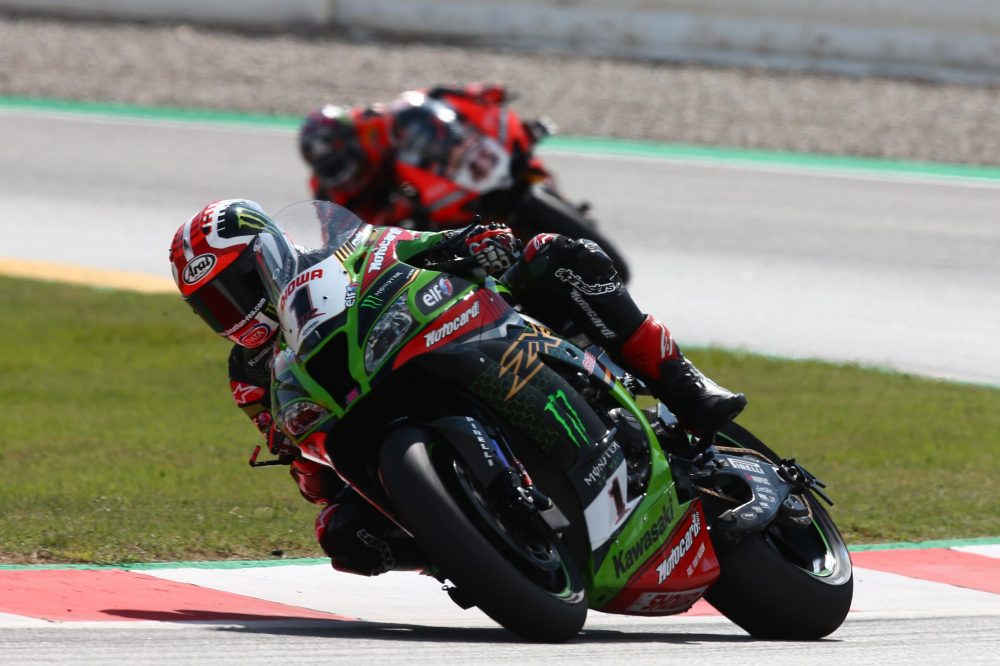 It is possible for Rea to clinch his sixth consecutive World Championship across the Estoril Round and he gets his next chance, after missing out in Magny-Cours, in race 1 on Saturday. There are 62 points available across the round and Rea currently leads title rival Scott Redding (ARUBA.IT Racing–Ducati) by 59 points. Should Rea be 37 points clear of Redding after Race 1, he will be crowned Champion for the sixth time on Saturday.

Redding is the only rider who can stop Rea from winning his sixth World Championship across the Estoril weekend but would need to win all three races and hope Rea scores minimal points; with Rea only needing a top 13 finish in Race 1 to secure the title as he would be 37 points clear if Redding wins, but Redding would not be able to pass Rea on the number of wins. 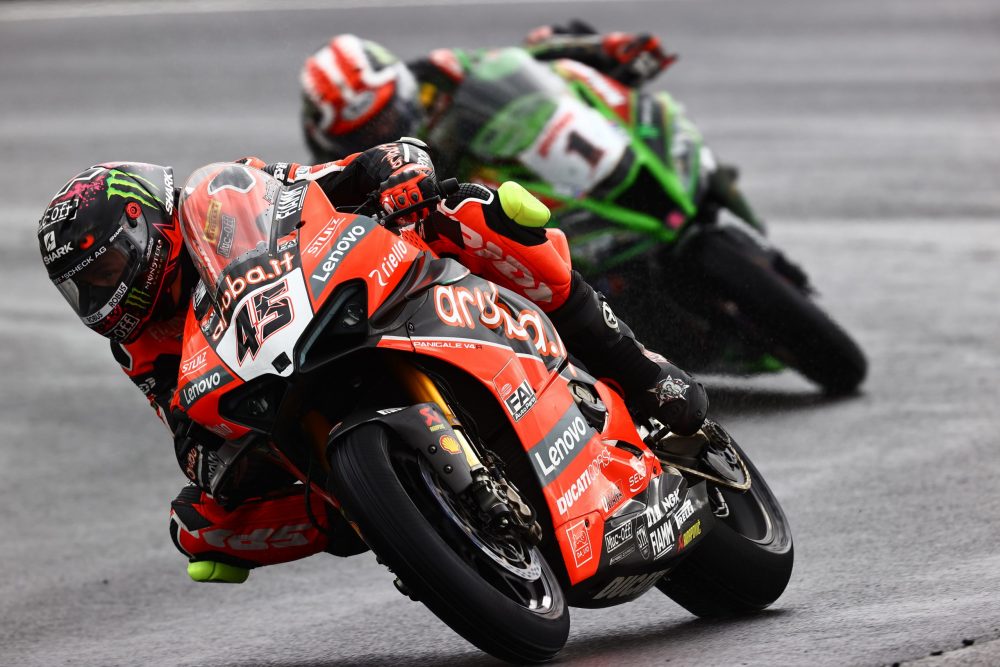 A sixth title is not the only record in Rea’s grasp at Estoril as he could also become the first rider in WorldSBK history to win a century of races. Rea is currently top of the all-time winners’ list, with 99 victories, meaning Rea will need to claim just one victory out of three at Estoril to reach the historic milestone.

Estoril is a new circuit for Rea having never raced at the Portuguese venue while Redding has competed at the circuit before when he competed in 125cc and Moto; Redding secured a top-five finish in Moto. Will his experience of the circuit help him get ahead of Rea as the duo battle it out? 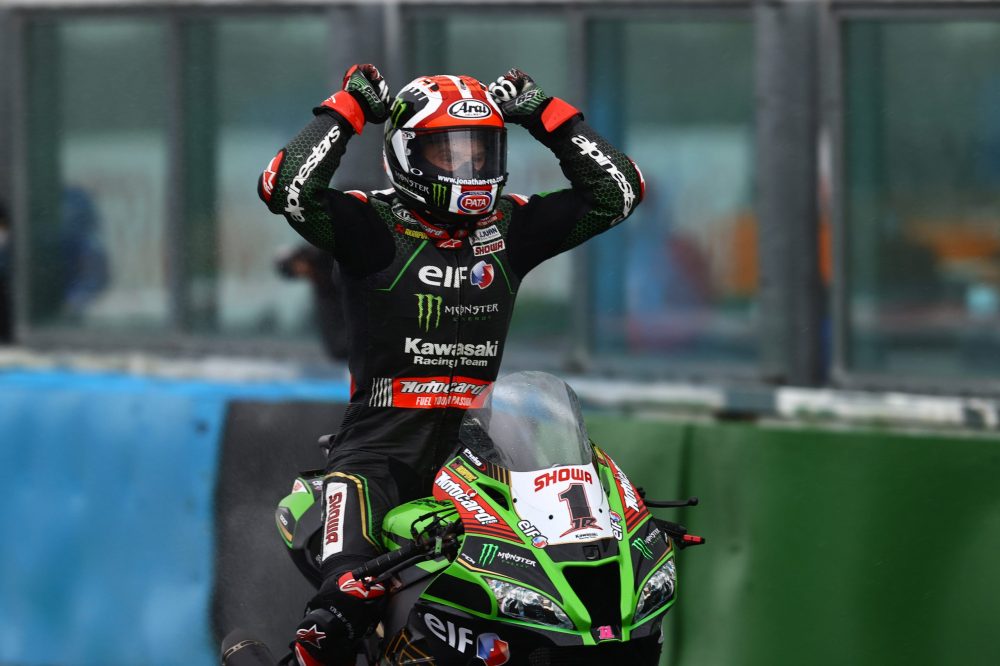