With the first visible signs of a new style Kawasaki Ninja ZX-10RR appearing on the second and final day of WorldSBK testing at Jerez Jonathan Rea (KRT) scored the fastest lap of all with a 1’38.324 – just outside the 1’38.247 track best from the 2020 race weekend. 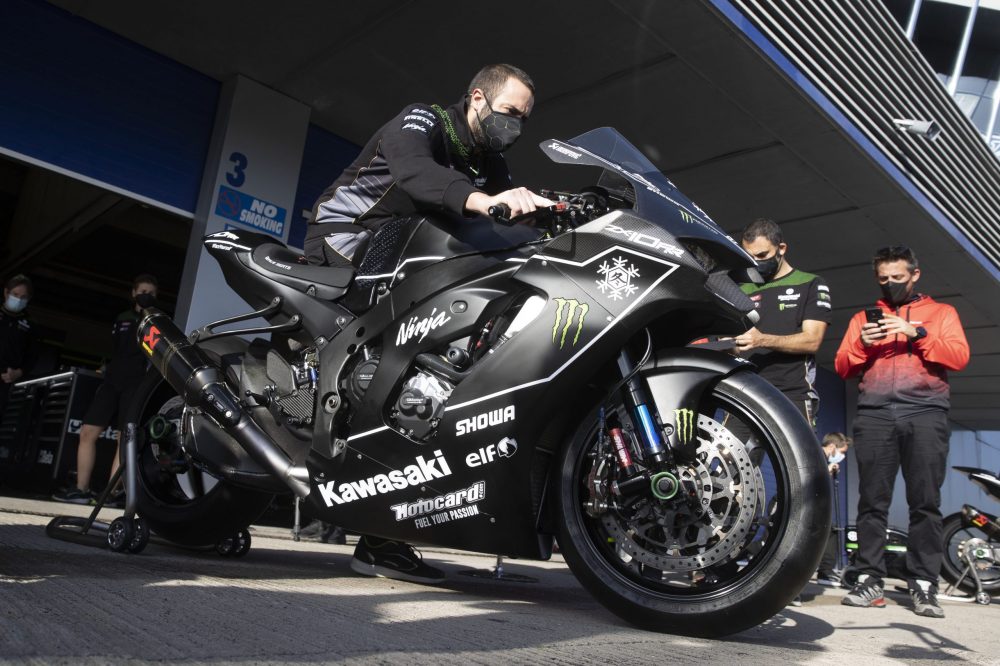 In a flurry of late activity, qualifying tyres brought the lap times down as the clock timed out.

Early in the final day (on an X tyre according to the team) Toprak Razgatlioglu (Pata Yamaha) took what was described as a ‘YMRE’ test bike to the third best time of all, behind only Rea and the HRC MotoGP test rider Stefan Bradl, making him second in the WorldSBK rankings.

Running between one bike with 2020 bodywork and one with the new-look fairing today, Alex Lowes (KRT) was third fastest WorldSBK rider, again setting his best pace late in the final session. He was 0.562 seconds behind his team-mate Rea.

Opening day quickest rider Garrett Gerloff (GRT Yamaha) was finally fourth best Superbike rider, as he adapts to a more modern machine than his 2019 spec bike. He also set a fast time on the YMRE development bike in the afternoon, but not quite as fast as Razgatlioglu. 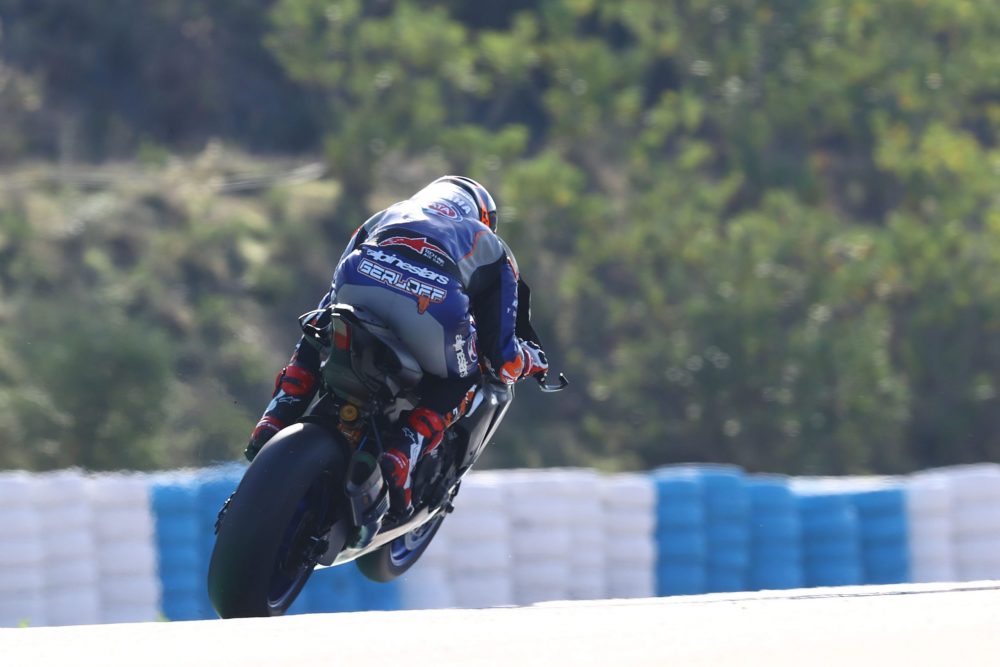 Back on his current Pata Yamaha (with a different transponder number) Razgatlioglu was strictly speaking also the fifth fastest Superbike rider (and was ranked as such on the circuit’s live timing) all despite a T1 crash without injury. For clarity we will consider him as second fastest WorldSBK competitor, as he was still riding a development R1 Superbike at that time.

Continuing to push forward on his HRC Honda Leon Haslam had a happier time on race tyres than his team-mate Alvaro Bautista, with Haslam fifth best rider and Bautista eighth today – the latter 1.907 seconds from Rea’s best time. Both Fireblade riders were concentrating on back-to-back testing and trying to find real world improvements with their existing package as much as using new material, especially after such a tough Covid-19 affected first season of development. 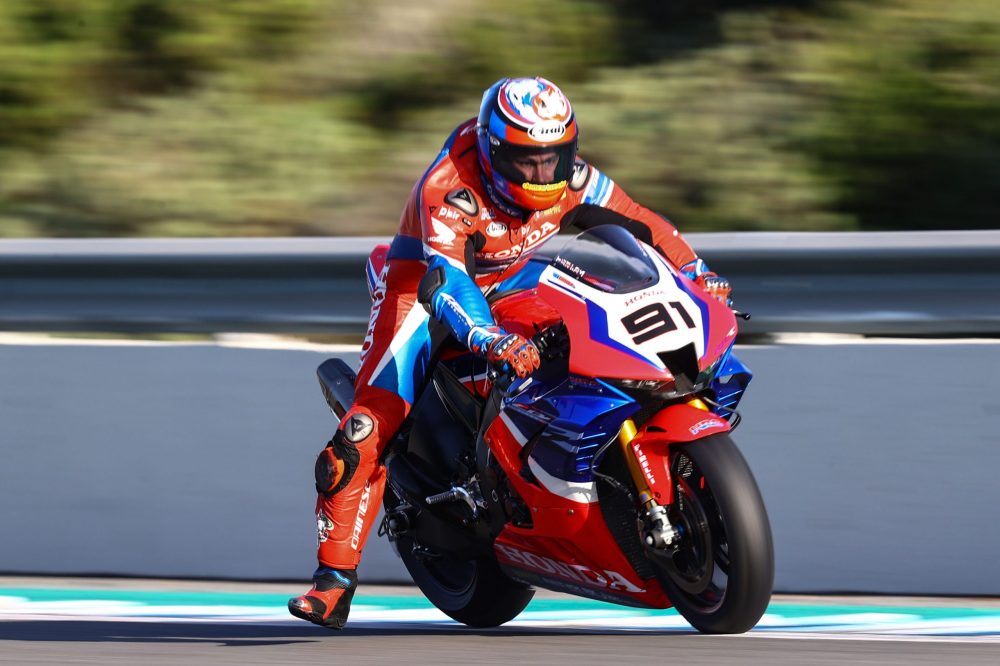 There have been some wholesale changes to the WorldSBK line-up already, most noticeably at this test the runaway WorldSSP champion in 2020, Andrea Locatelli, inside the official Yamaha Pata team alongside Razgatlioglu. The Italian rider made a good jump from day one to day two on his R1at Jerez, finishing up sixth overall.

One place behind Locatelli was the Independent Kawasaki Puccetti Racing Ninja of new WorldSBK rider Lucas Mahias – who was finally the closest rival to Locatelli in the 2020 WorldSSP fight. 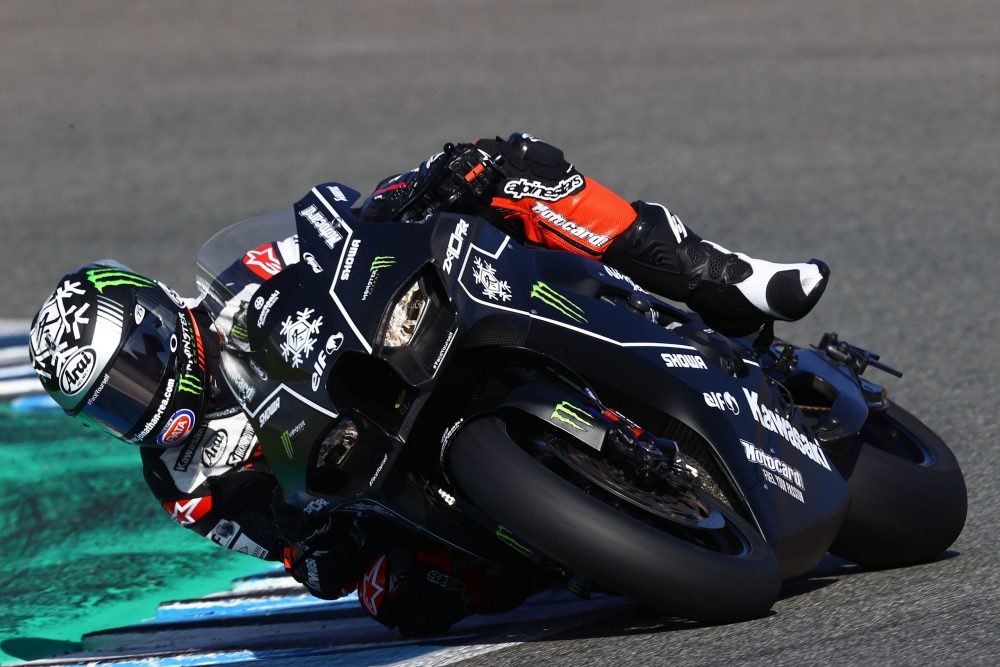 Another test session, for some of the top riders but not all, will take place next week at Motorland Aragon, between 25 and 26 November. 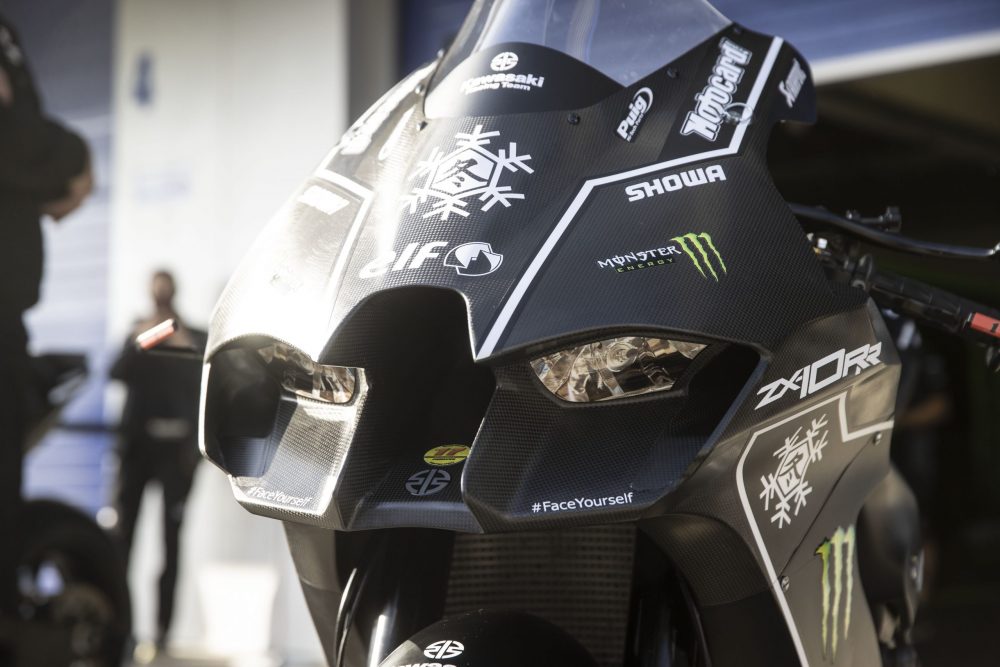