Jonathan Rea (Kawasaki Racing Team) posted the best time of the two day WorldSBK tests at Motorland on 4 and 5 April, shortly before the new season gets underway this coming weekend. 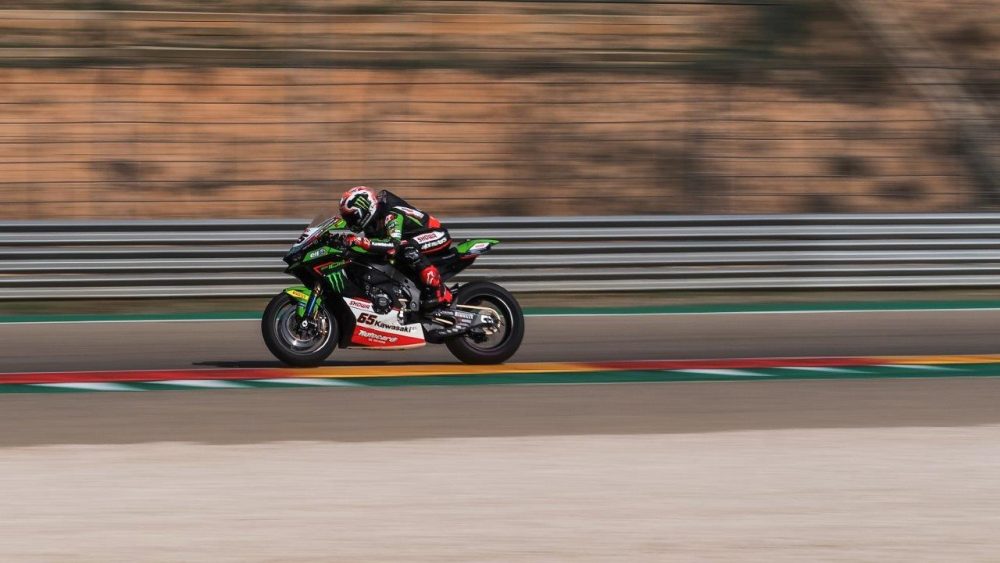 Rea’s time of 1’48.714, was 0.354 seconds faster than the next best rider, 2021 champion Toprak Razgatlioglu (Pata Yamaha WorldSBK Team).
The 2021 season’s ‘big two’ now enter the first race of the 12-round campaign as part of a probable big three, as Alvaro Bautista (Aruba.it Racing – Ducati) was third quickest, only 0.026 seconds from Razgatlioglu. 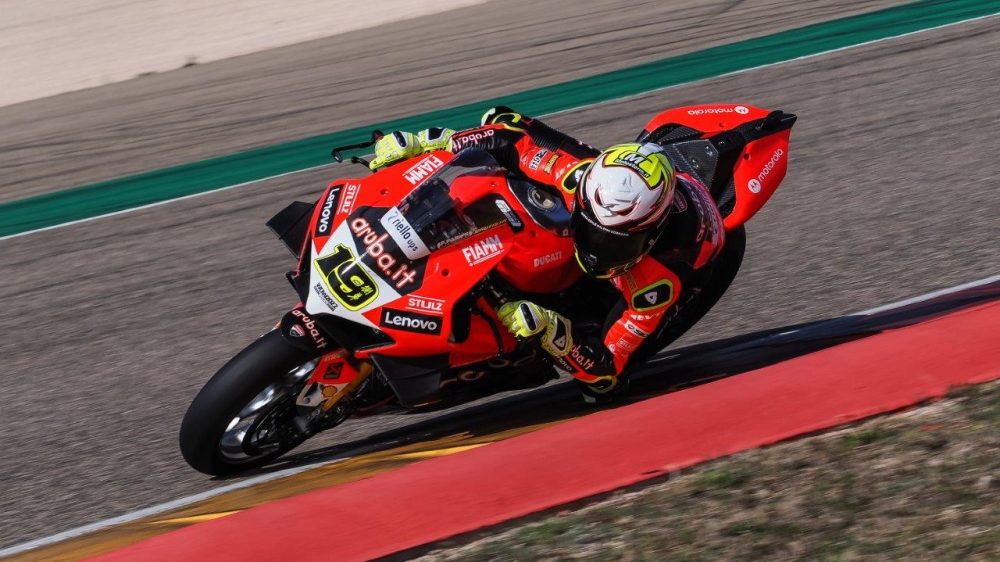 Testing is testing, racing another thing entirely, but seeing these three names at the top of the final combined testing timesheets was a surprise to no one with the results of the winter tests taken into account.
Garrett Gerloff (GRT Yamaha) was not far from the leading trio in fourth place overall, but was still half a second from Rea’s best. 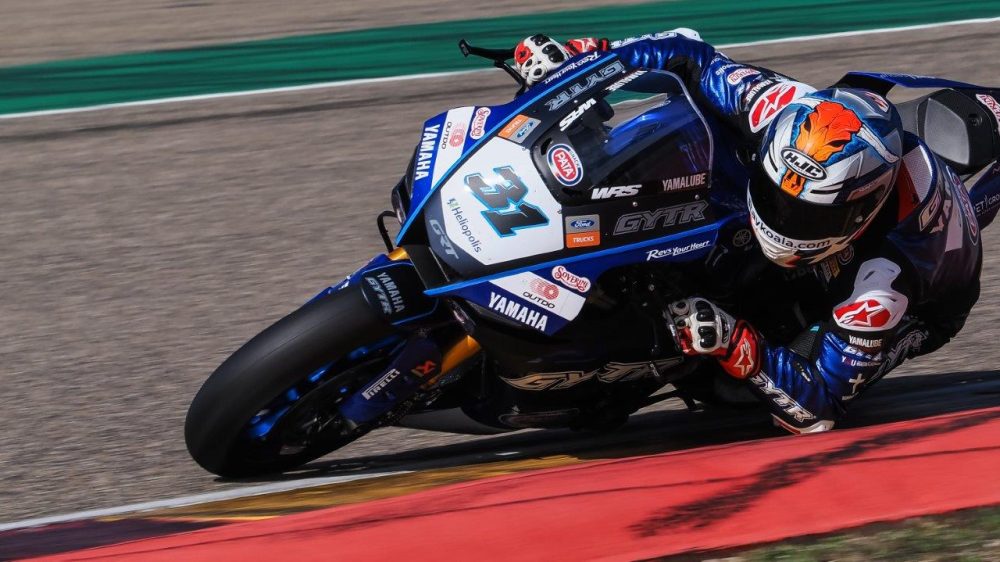 A great return to WorldSBK delivered a happy BMW baptism for Loris Baz (Bonovo Action BMW). Not just top BMW rider but he finished fifth – and was also a chunk of time ahead of sixth placed Andrea Locatelli (Pata Yamaha WorldSBK Team).
Unable to get his bike to turn in properly at this early stage of the season Michael Ruben Rinaldi (Aruba.it Racing – Ducati) was seventh, but still one place ahead of the top Honda rider, Iker Lecuona (HRC Honda). Lecuona was followed in the rankings by his team-mate Xavi Vierge (HRC Honda). Another rookie, Philipp Öttl (Team GoEleven Ducati), kept his privateer team’s hopes up for a good start to their new season together by going 10th fastest. 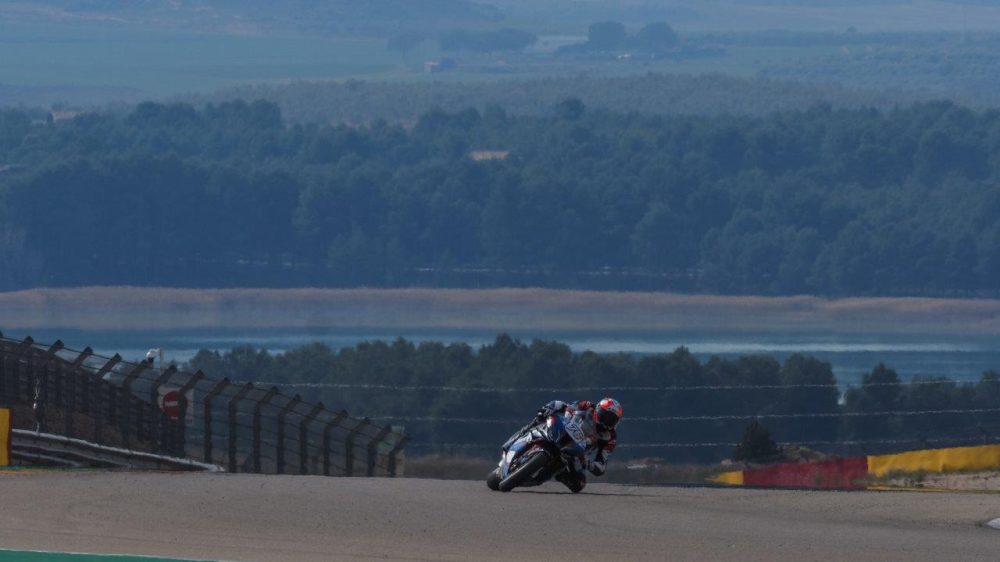 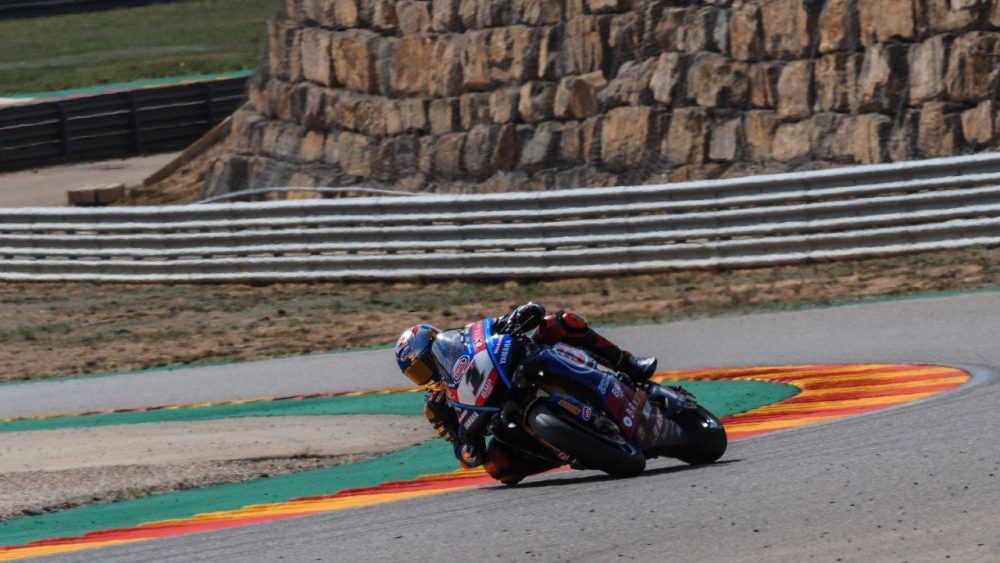 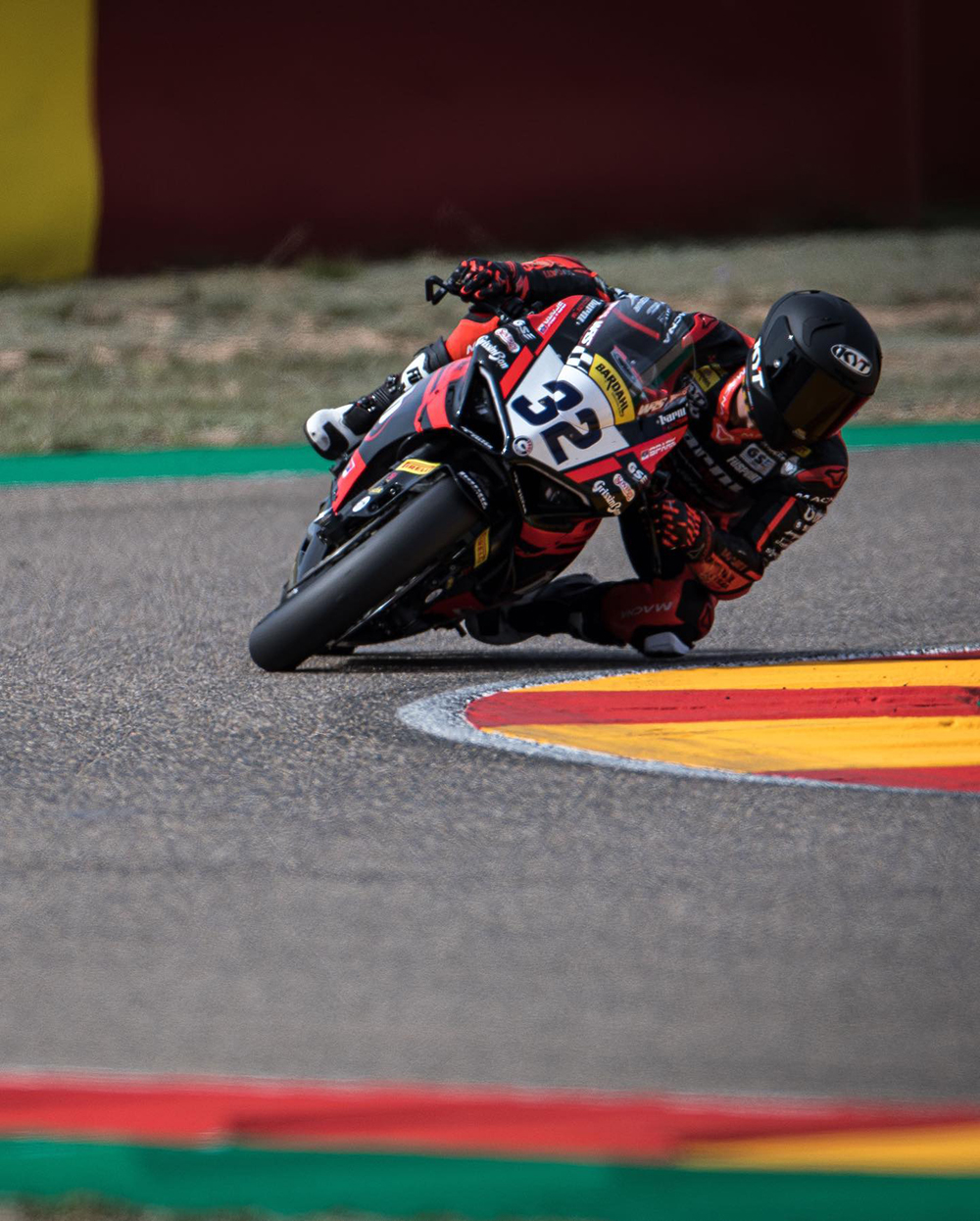