RARE NORVIN UP FOR GRABS! | News

A rare Norvin - a Norton and Vincent mash-up - is about to go under the hammer through Grays.

An extremely rare Norvin motorcycle is going under the hammer through online auctioneers Grays.

The rare Norvin is essentially a Norton and Vincent mash-up, with a legendary Vincent powerplant shoehorned into a Norton frame.

According to the listing on Grays, the first Norvin was the brainchild of John Surtees. 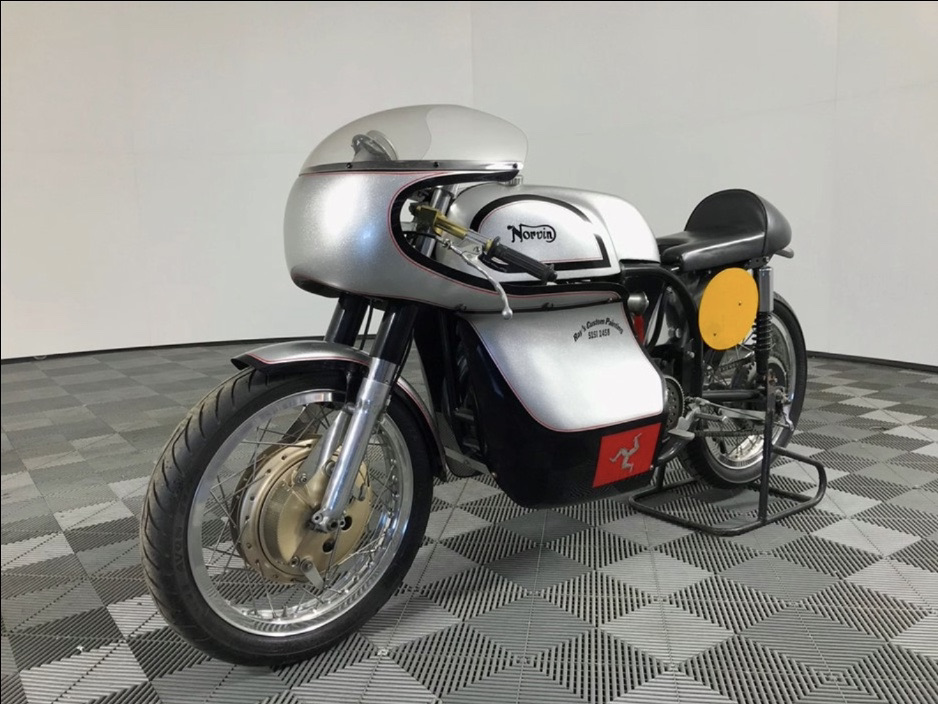 “The reasons for the special creation were simple: the featherbed frame was generally regarded as the best handling frame of the time, beating everything else hands-down, and of course the Vincent engine was beautifully engineered, powerful, and reliable. The machine you see here is a very different and more ‘natural’ variant to some of the larger twin cylinders you might see if you’re lucky,” according to the listing.

This particular rare Norvin has been built from scratch over a period of 10 years, and it’s described as “an extraordinarily high custom-build factor right down to the Norton Featherbed, Manx-style frame which features nickel-bronzed joins.” 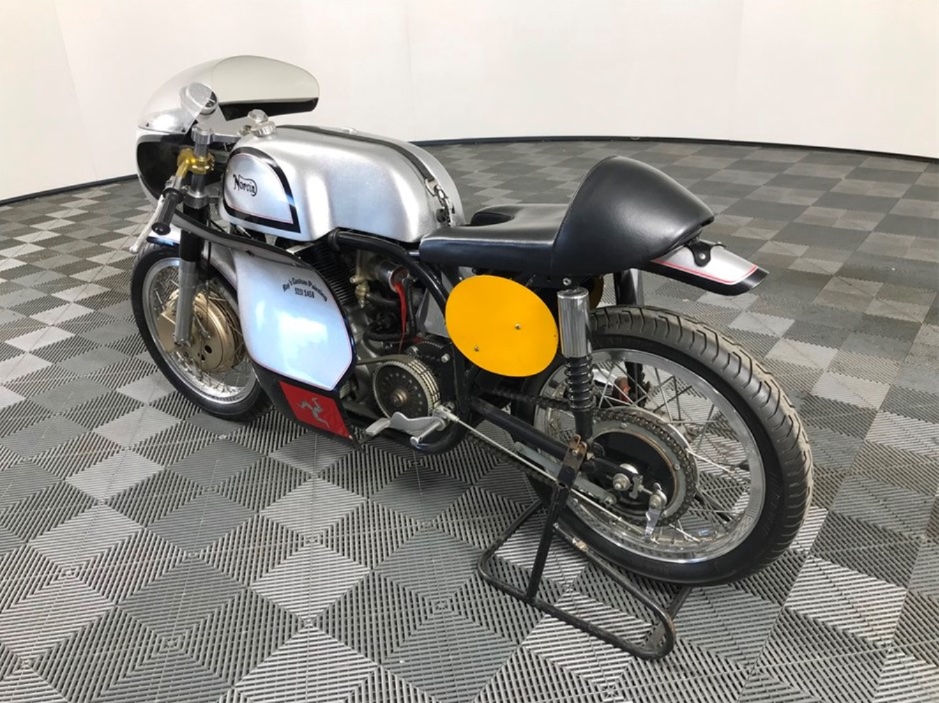 Originally a 499cc single, the capacity of the Vincent engine has been pushed out to 620cc and its larger piston is matched to a Carillo rod originally intended for a small-block Chevrolet V8 engine. The bottom-end has reportedly been engineered to run on ball race bearings instead of bushes. The engine is also running a performance cam and big valves. To top things off the Vincent powerplant has been set up to run on alcohol, fed via a hand-made remote reservoir carburettor complemented by a five-speed gearbox with custom belt-driven diaphragm clutch.

The front drum brake was designed, cast and machined locally, and it certainly looks the part, with a substantial swept area and giant air scoops. 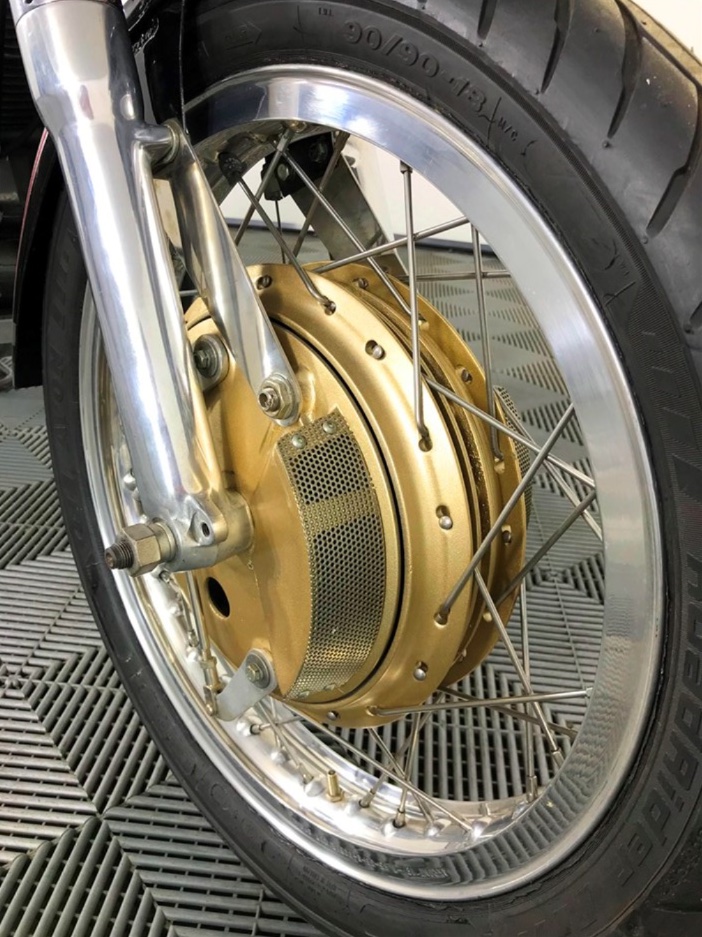 Whoever buys the Norvin will be the first to ride it as it’s been on static display since it’s creation.

The Norvin can be viewed at 140-152 National Drive, Dandenong South VIC 3075, and Grays says that worldwide shipping can be arranged. The reserve has yet to be met.

The auction closes on 5 November. Head to this Grays link to check it out.