Back in the late 80s and early 90s, Norton exploited a loophole in racing regulations to campaign a 588cc rotary against 750cc four-cylinder superbikes – winning several British championships and famously the 1992 Isle of Man TT. Now the man behind that project has launched the Crighton CR700W, a mad rotary-powered track-day machine. 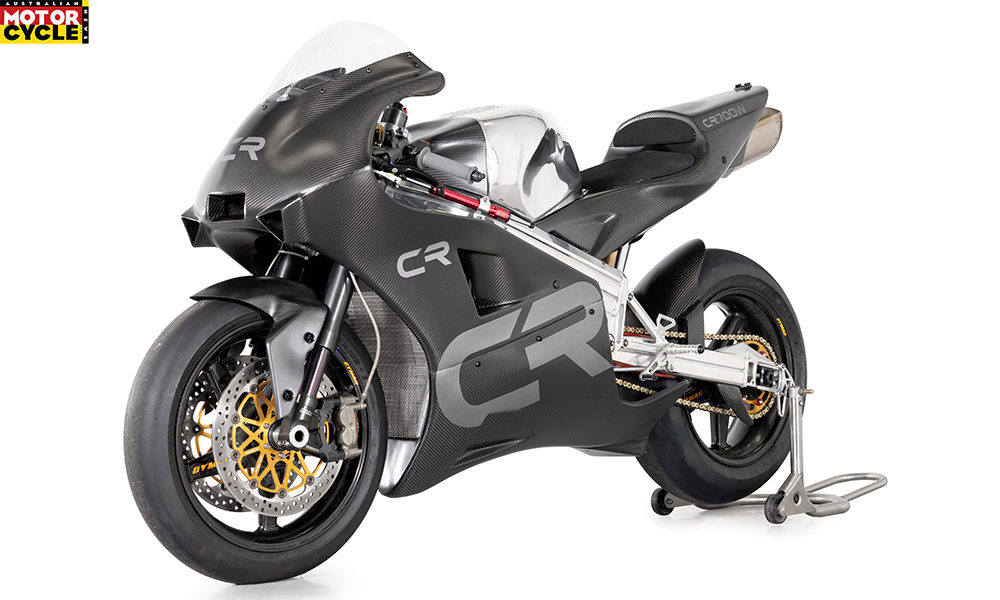 The Crighton CR700W is the work of Brian Crighton, the engineer who developed Norton racers like the RCW588 of the 1990s and later the Norton NRV588 that was demonstrated at the TT in 2009. If you’re familiar with those bikes you’ll instantly recognise the Spondon-style alloy beam frame, complete with an extruded alloy swingarm and single, side-mounted shock, but the engine hanging underneath is much more advanced than those original Nortons. 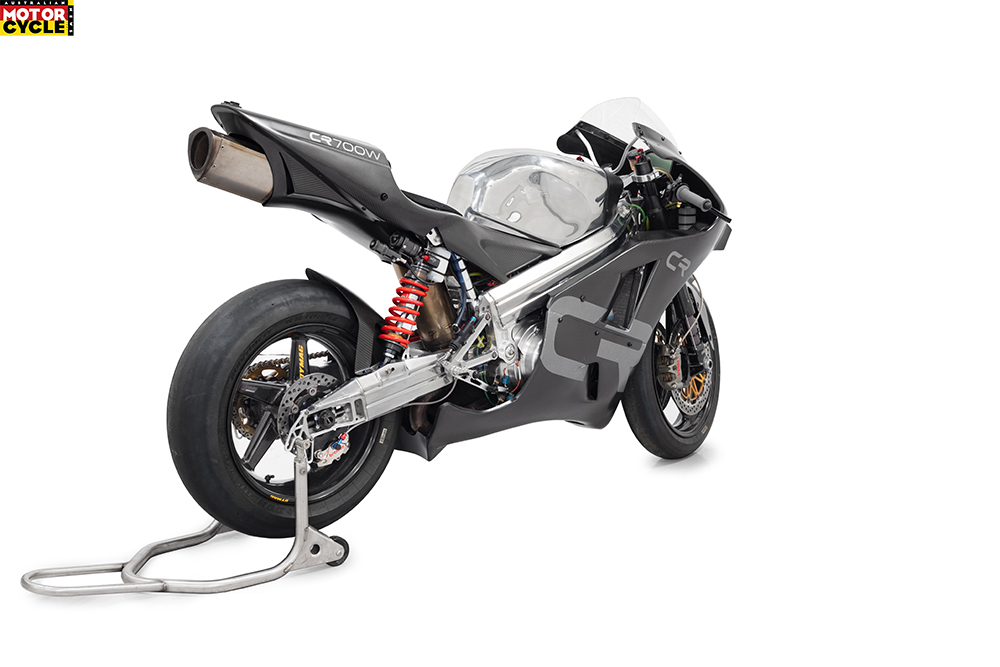 Made by Rotron Power, which has worked with Crighton for the last 12 years on rotaries for use in a range of applications including aircraft and drones, the latest engine is a 690cc twin-rotor that manages 164kW (220hp) at 10,500rpm and a massive 142.4Nm at 9500rpm. It’s a tiny engine, weighing just 24kg on its own and with only three moving parts. Even with the six-speed transmission attached, the package is only 43kg. Years of development into apex seals has led to ultra-hard silicon nitride ceramic designs that promise to virtually wear proof, while the engine also adopts a new cooling system designed by Crighton to prevent hot spots. The result is promised to be more reliable and long-lasting than you’d expect from such a powerful, compact design. 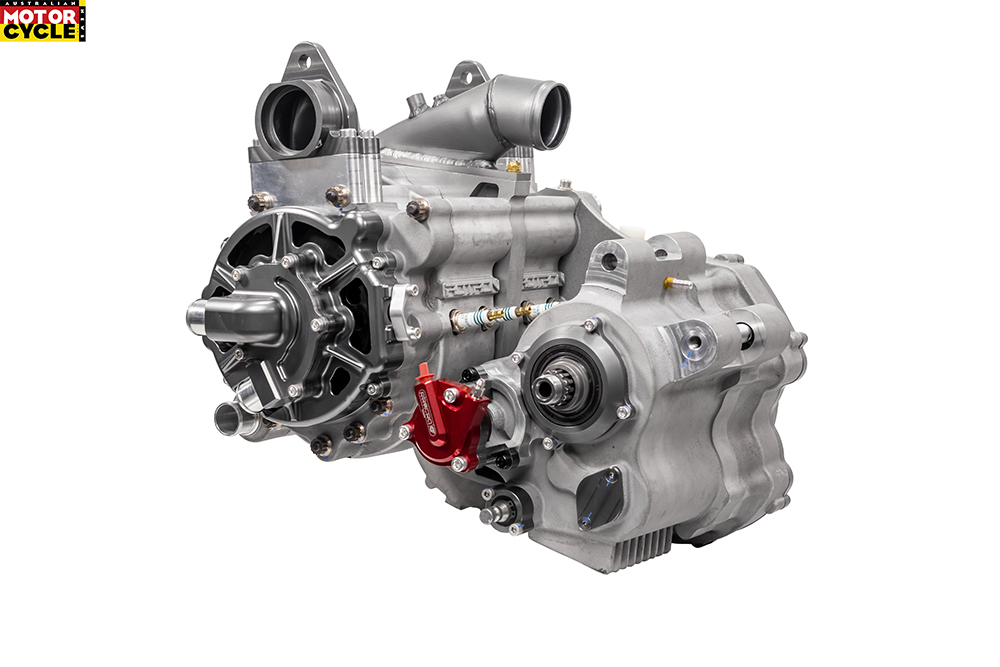 The whole bike is claimed to weigh just 129.5kg dry, making for a MotoGP-style power-to-weight ratio, and features Dymag carbon fibre wheels as well as all-carbon bodywork that looks much like that 2009 Norton NRV588. 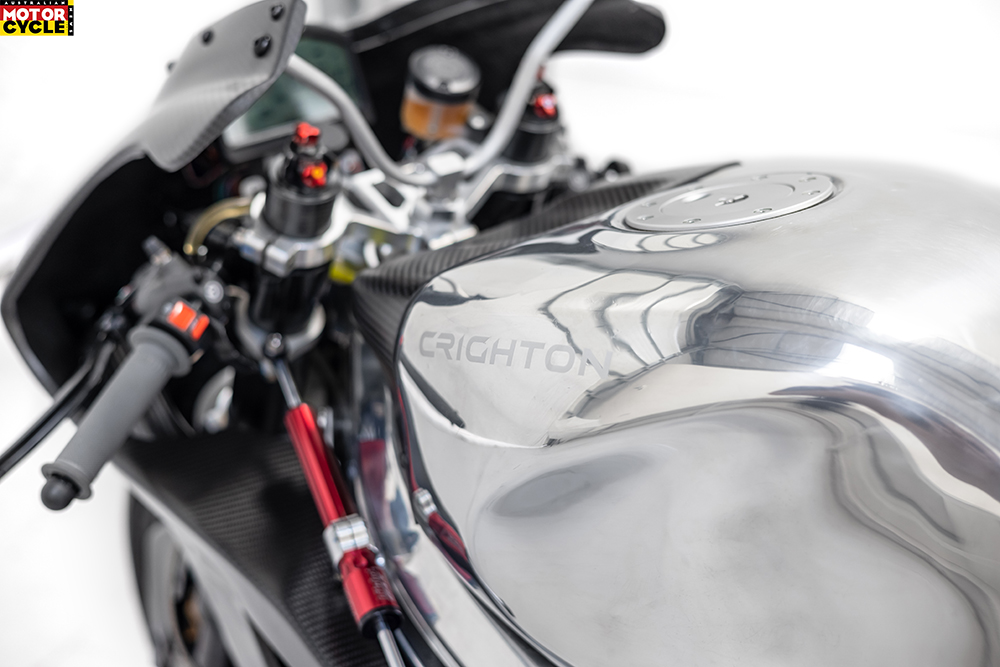 Only 25 of the bikes will be made, with Crighton himself – still hard at it at the age of 73 – assembling them himself at the Rotron factory. With such performance and exclusivity, the results aren’t cheap, with a starting price of £85,000 (AUD $155,000), although the final cost will depend on customer choices including whether you opt for Ohlins or Bitubo suspension. 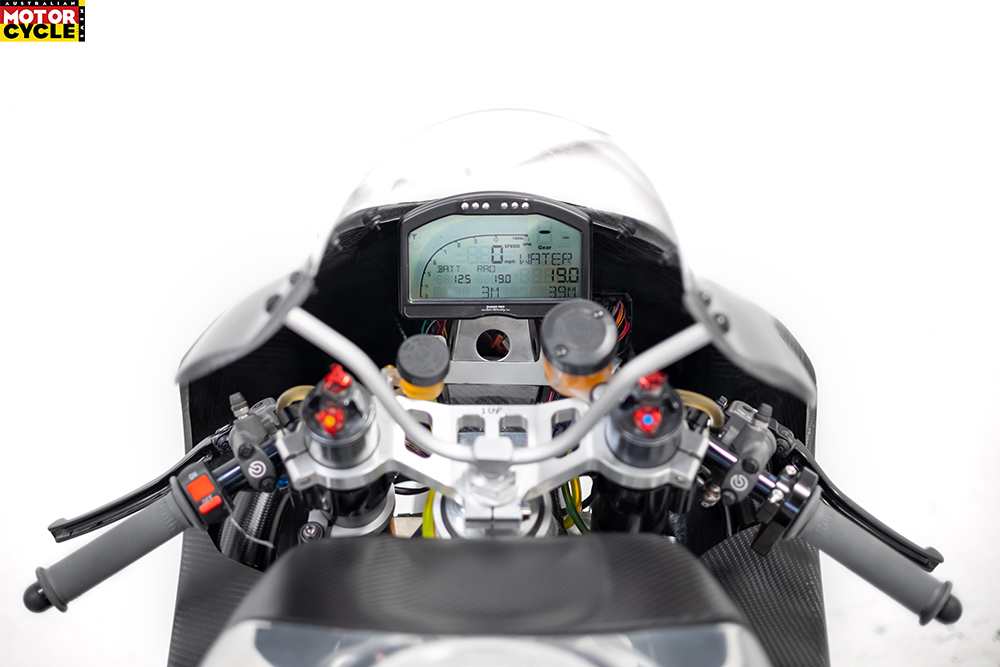 Crighton said: “In so many ways the CR700W is the culmination of my career’s achievements. Developed with my excellent lead engineer, Shamoon Quarashi, it encapsulates the absolute best of my engineering wisdom. And I believe the result is the ultimate track and racing motorcycle.” 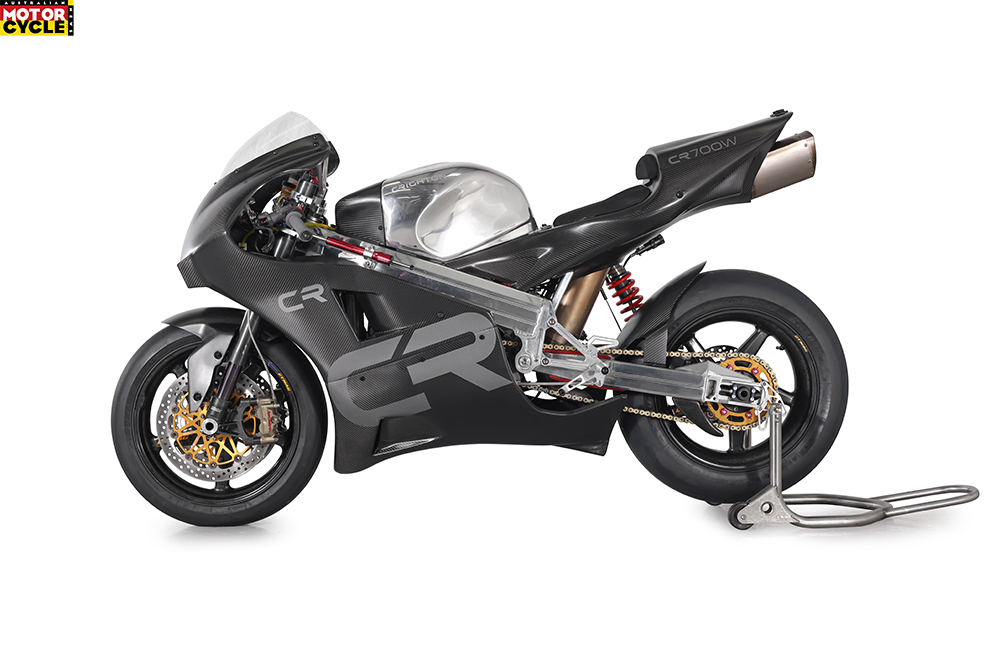