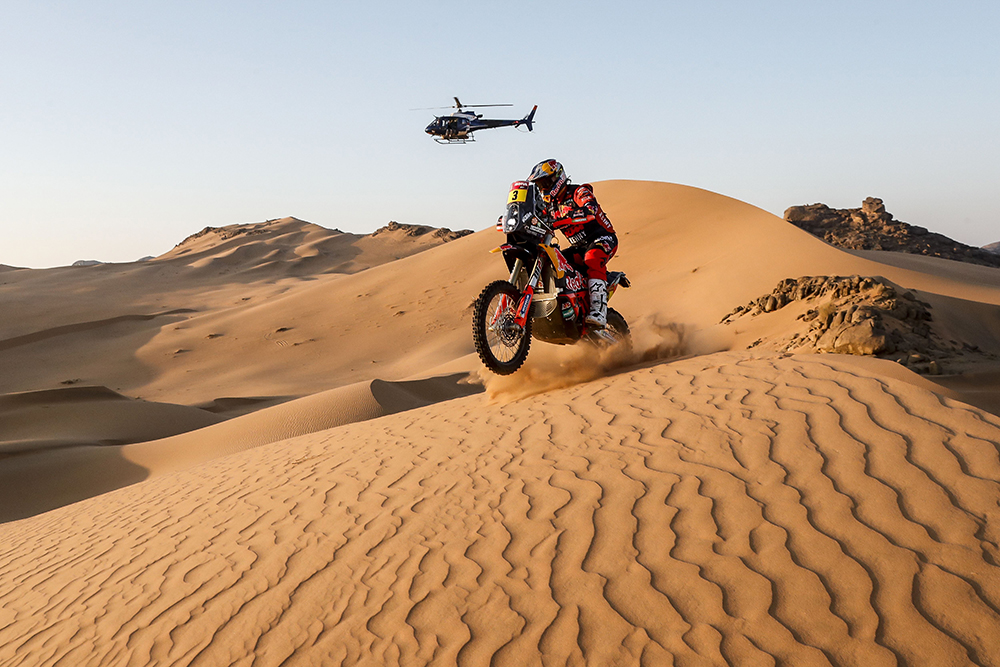 Totaling 629km, stage three of the 2021 Dakar Rally formed a looped stage with its 403km timed special taking place south of the bivouac at Wadi Ad-Dawasir. Riders faced another tough day of navigation and varied terrain, with soft sand dunes once again forming the first half of the special, before opening out into faster, sandy tracks. 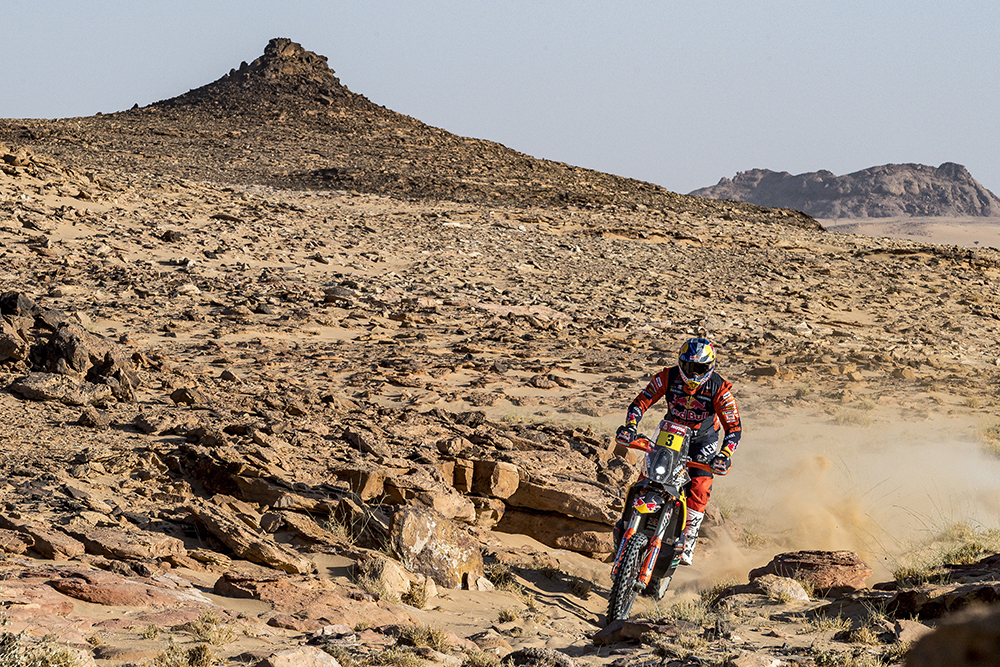 Starting down in 29th was always going to be tough for Toby Price, with the KTM 450 RALLY mounted rider having to catch and pass several rivals ahead in order to make up time. Using his formidable cross-country rally experience, the Australian was able to push hard right from the off, making light work of the tricky-to-navigate dunes near the start of the stage, before subsequently making up even more ground on the faster, desert tracks towards the finish. Clawing back valuable minutes on his competitors and claiming a 13th career Dakar stage win, Toby now sits third in the provisional overall standings, less than one minute down on current leader Skyler Howes (BAS DAKAR KTM Racing Team). 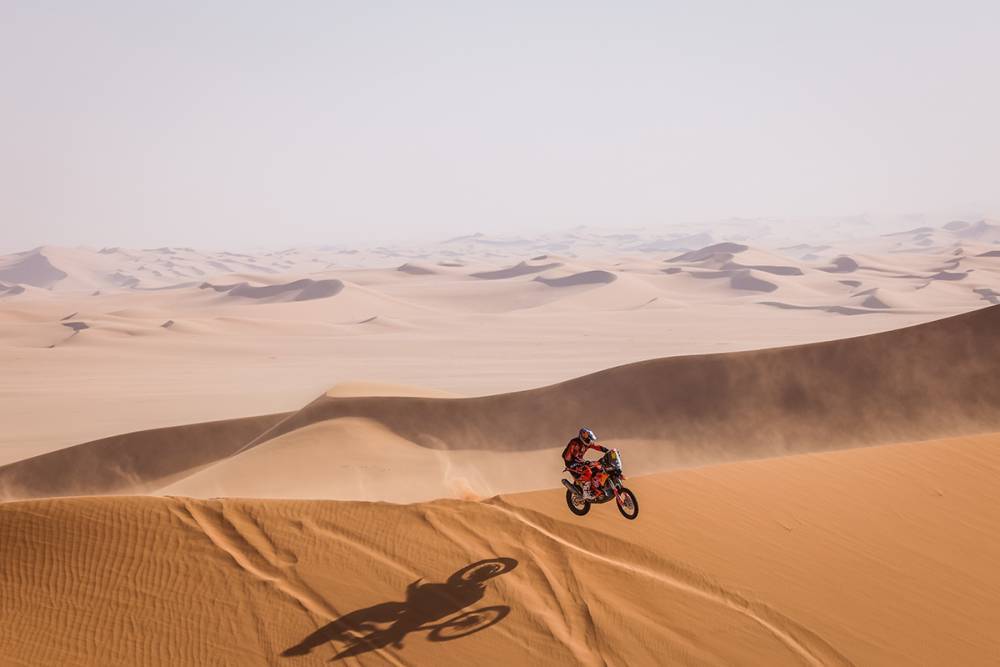 “Everything went well today – no crashes, the bike has been good, and I was able to find a good rhythm. It’s great to win another stage, but it’s a bit like a yoyo at the moment – it’s difficult to lead a stage out from the front as you can lose a lot of time, and then you have to push hard the next day to make it all up again. Hopefully one day we’ll catch a bit of a break, the navigation won’t be too tough, and I can stretch things out from the front. Right now, every day is crucial, and I think if it carries on like this, with everyone staying fit and their bikes working good, the battle for the win is going to go down to the very last day.” 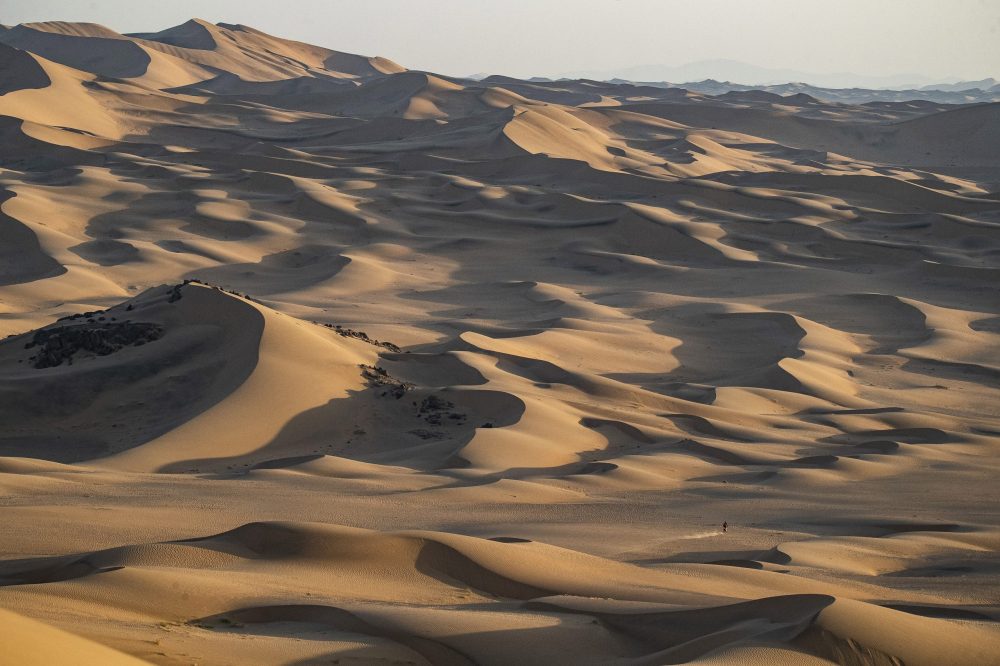