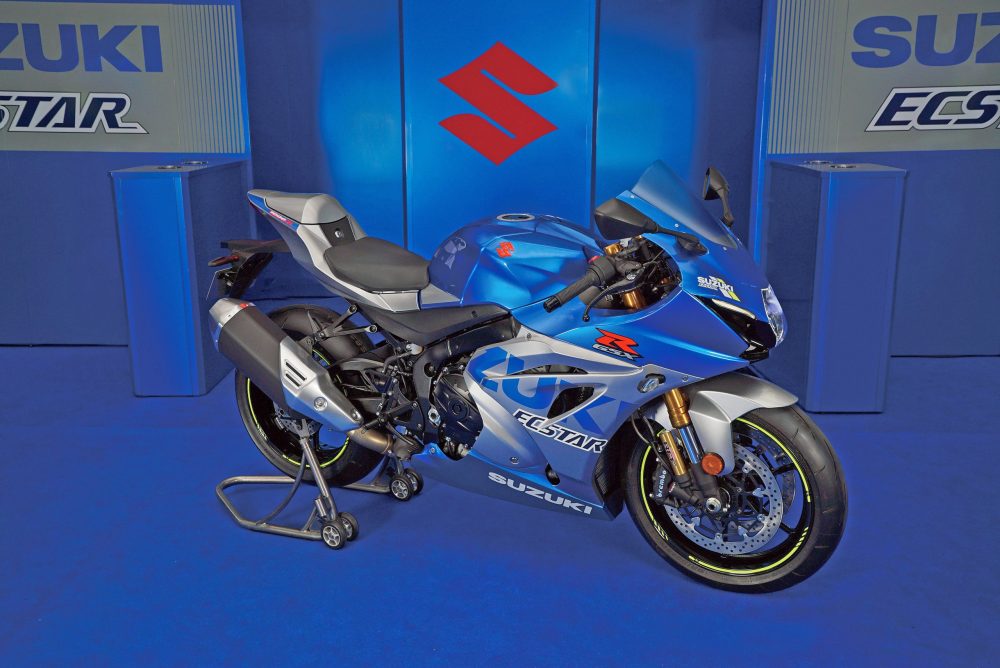 The GSX-R1000R – which has won races and championships in the UK, the USA and Australia, plus the Senior TT on the Isle of Man following its launch – also shares more than just paint with the GP racer, and utilises the same variable valve timing system to boost both torque and peak power. It also gets a comprehensive suite of electronics, which includes 10 traction control modes, a quickshifter and auto-blipper, launch control, and lean angle-sensitive ABS. 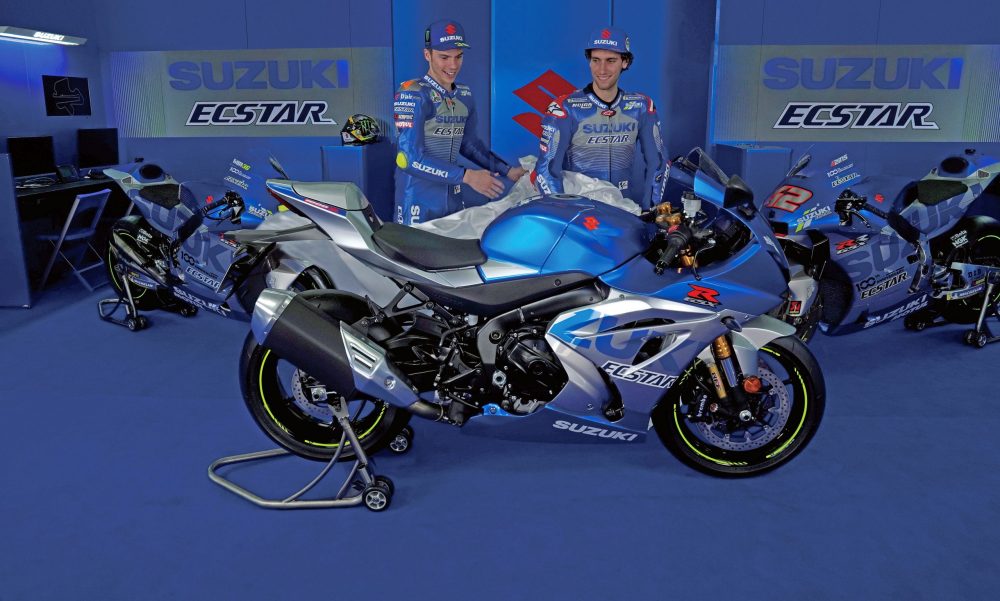 2020 marks 100 years since the inception of the Suzuki Loom Manufacturing Co. The firm began the production of motorcycles in 1952 with the launch of the Power Free, and two years later changed its name to Suzuki Motor Co. Ltd. Since then it has gone on to produce some of the most iconic motorcycles of the 20th and 21st century, including the complete GSX-R series – most notably the genre-defining 1985 GSX-R750F and the 2001 GSX-R1000 K1 – the GT750, GSX1100S Katana, and RGV250. 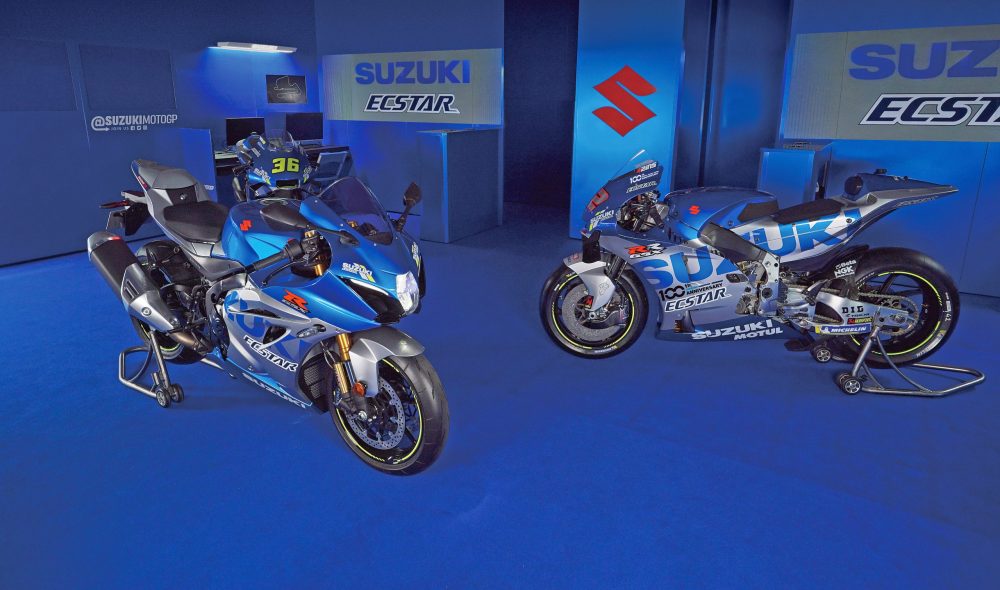