Doctors have cleared Marc Marquez for a return to Grand Prix competition after his fall in Warm Up at the Indonesian GP and subsequent diplopia diagnosis. The Repsol Honda Team rider has completed his conservative treatment plan and is ready to return to action at Round 4, the Grand Prix of The Americas in Austin, Texas. Before heading for the US, he confirmed his feelings and vision on a CBR600RR around the Alcarras circuit. 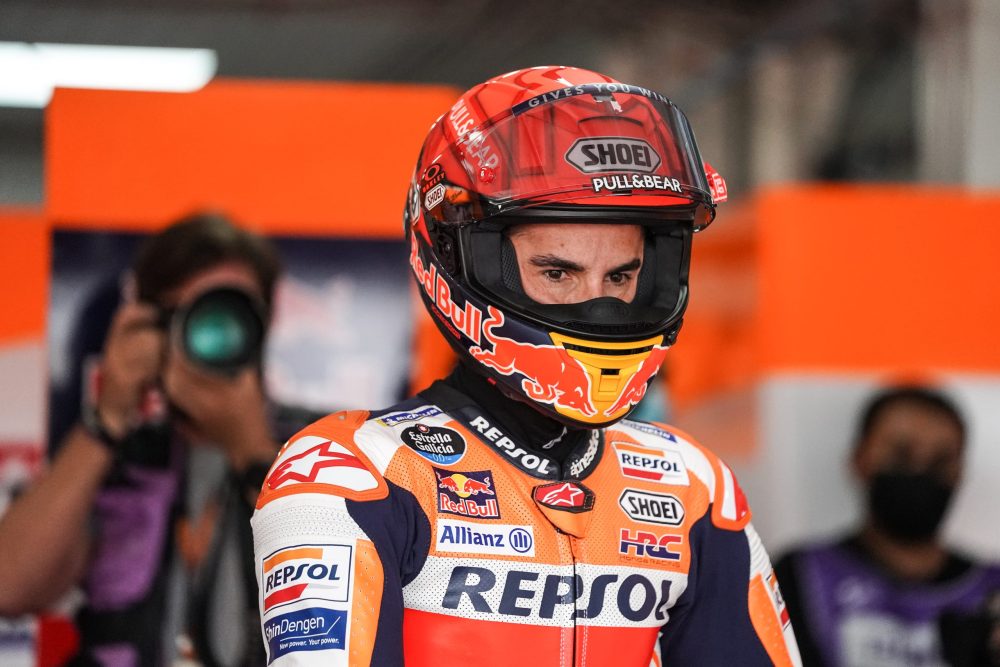 Marquez’s record around the Texan circuit speaks for itself, having only missed victory on one occasion when he crashed while comfortably leading in 2019. Even with his historic speed at the track, Marquez is not chasing immediate glory and is aiming to spend the weekend getting back up to speed with the Repsol Honda Team RC213V and continuing to build his feeling and speed on the new machine. 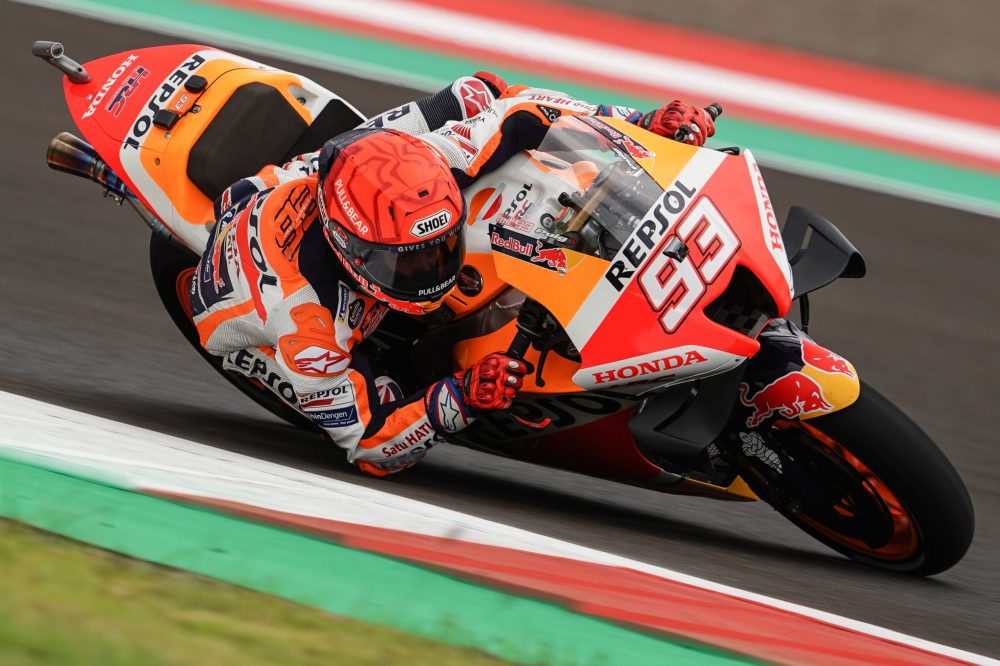 Pol Espargaro arrives in the United States of America with a point to prove after crashing out while chasing a podium in Argentina. Despite a mixed Saturday, Espargaro and his crew put everything in place to produce a strong race that showed more of the potential of the rider and the bike before the fall. In 2021, Espargaro finished tenth in Texas on the RC213V – his fourth top ten at the American circuit. 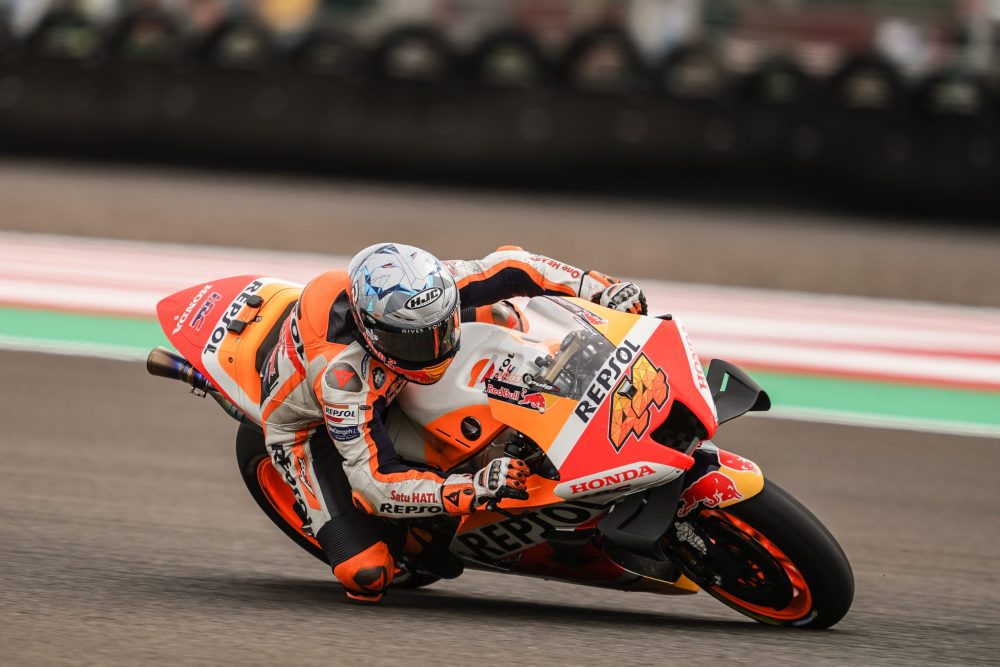 Aleix Espargaro sits atop the MotoGP World Championship with just 45 points after three races, Pol Espargaro is only 25 points back and despite missing two races, Marquez is 34 points from the top spot. With 18 races still left to run, and a potential of 450 points, it is still very much anyone’s championship. 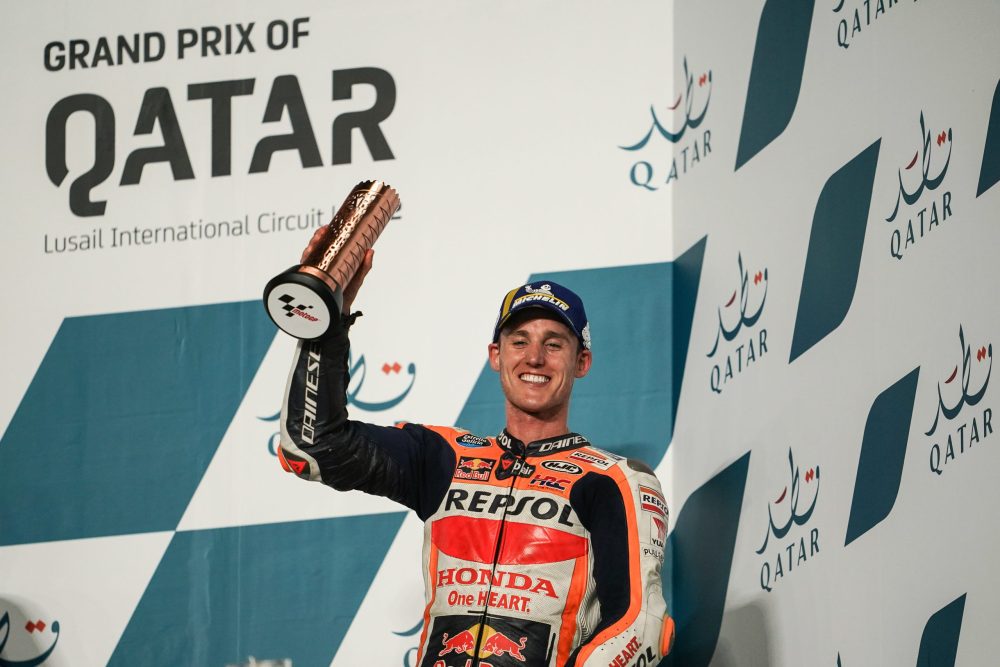 Action at the 5.5-kilometer-long circuit commences at 09:55 Local Time on Friday, April 08. A unique schedule for the weekend will see the MotoGP race, running over 20 laps, start at 13:00 Local Time just before the Moto3 race which will conclude the day. 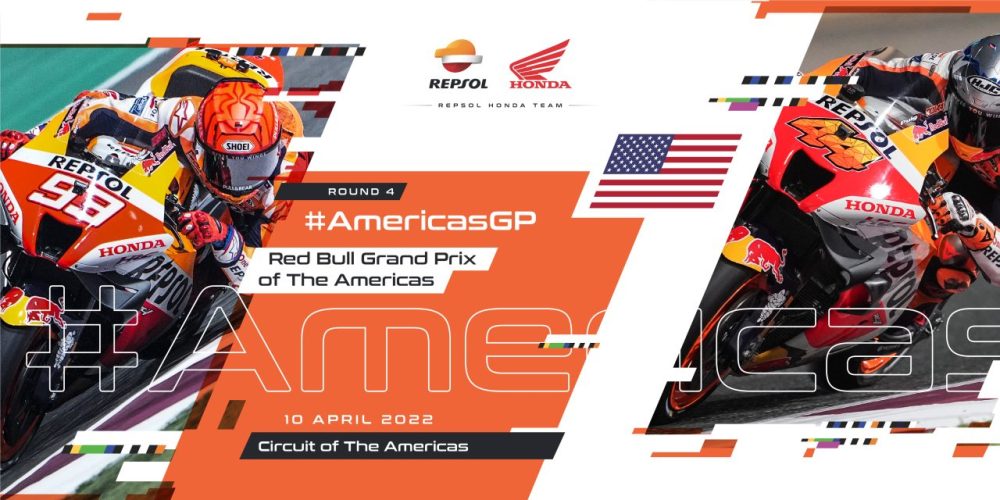 “Of course I am very happy to be back, it’s a great feeling to return and especially to do it at one of my favourite tracks. No matter the situation, I really enjoy riding in Texas and have incredible memories there. We have some work to do after missing two races and the whole Argentina weekend so I am not here to set one target at the moment. There’s many things to do and consider, but the important thing is that we are back on the bike this weekend.”

“After the disappointment of last race I am looking forward to riding again this week. Austin was not the easiest circuit for us last year but with the new bike it’s interesting to come and compare what we did last year to this year. Already it looks like there will be many people in the mix for the championship this year so we need to get back to scoring points and putting together weekends like the start of the year. It’s time to get some more points on the board and start building something.” 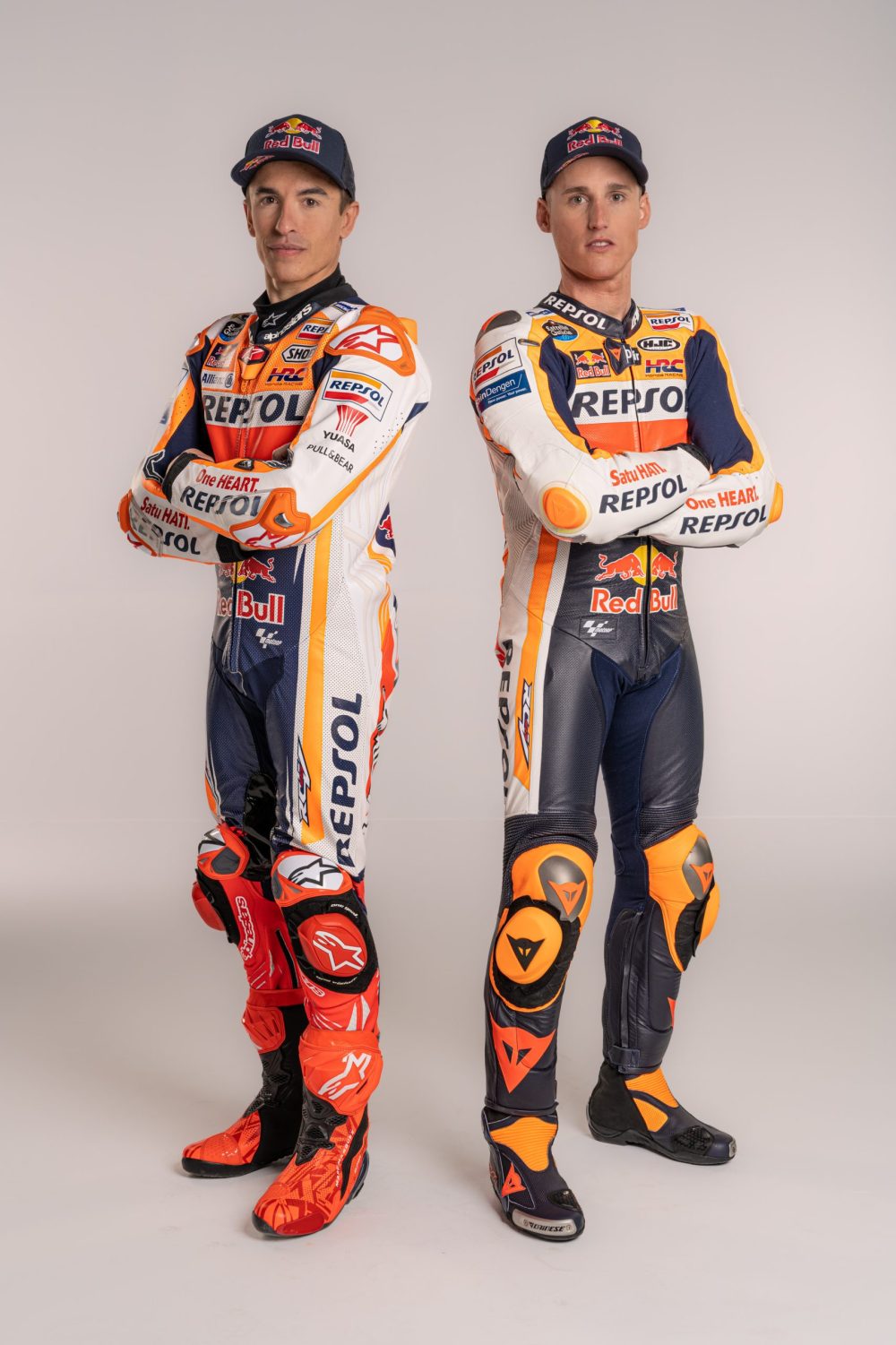