I have a bruise on my left big toe. I know; ‘hero’ is an overused word, but I am selflessly pressing on, and thank you for your understanding at this difficult time.

It turns out that riding Triumph’s Street Twin in street boots rather than riding boots can lead to such orthopaedic setbacks. But four days trudging around Albert Park during Grand Prix week dictated that ‘walking comfort’ rather than ‘riding comfort’ was a priority. It was either that, or commuting from home with more spare footwear than your average Kardashian (who usually do not have size 12 feet).

But that is about as bad as it got. My month with the Streety came to an end with nothing worse than a bruised digit. The gearshift is new/stiff and takes a bit of effort, but nearly everything else about the black beast I liked.

Like, the speedometer. The single gauge reads to 200km/h. That suits me fine. My car’s speedo goes to 240km/h, which may be achievable if I drove it out of the rear of a C130 Hercules at altitude. The realism of a 200km/h bike having an appropriate clock fits just fine. The risers on the handlebars are about right. There are plenty of Triumph logos on board, but they are never intrusive. The mirrors work, but are in that middle zone of looking cool enough if you want to keep them, but no so cool you do not want to thumb through the parts catalogue for something more individual.

I am informed that more than half of Triumph owners buy genuine accessories for their rides, and I can see why. The Street Twin is a good starting place to personalise and make the bike your own but, at the same time, it looks just fine if you are satisfied with what came in the box.

Ditto for the exhaust. Messrs Vance & Hines can provide a set of mufflers that will make sure your neighbours know you have a new ride, but the standard exhaust provides enough music to keep you happy, particularly if your commute involves a tunnel. And if it doesn’t, you may be tempted to make a detour. I also admire what the Street Twin doesn’t have. Adjustable suspension is all well and fine, and heaven knows there are some cool aftermarket options out there, but the standard stuff suited me. The same for the brakes, though I can see why the much faster Speed Twin comes with more stopping power. Almost everything I own now comes with Bluetooth but it was not missed on this bike. Look; it would be wrong, and somewhat dismissive, to describe the Street Twin as a grown-up LAMS bike. At 900cc, it clearly is not. What it is, is so dead simple to ride that it would make an ideal bike on which to return to the streets on two wheels. It’s not going to pull your arms off.

If, as I detailed in the first column in AMCN 68-17, you have spent a decade or two on four wheels rather than two while you dealt with so-called real life – but at the same time kept your bike licence – this is a good ride on which to return to action. Get up to date with some rider training first, and feel free to set the riding mode to ‘Rain’ if you want, and get ready for some stress-free fun.

Some may refer to the modern bikes from the marques as ‘Thai-umphs’. Not me; the Britishness of the Street Twin shone through. I’ll miss it.

And now, I’m off for a pork pie and a pint. A bruised toe never slowed down Churchill, did it? 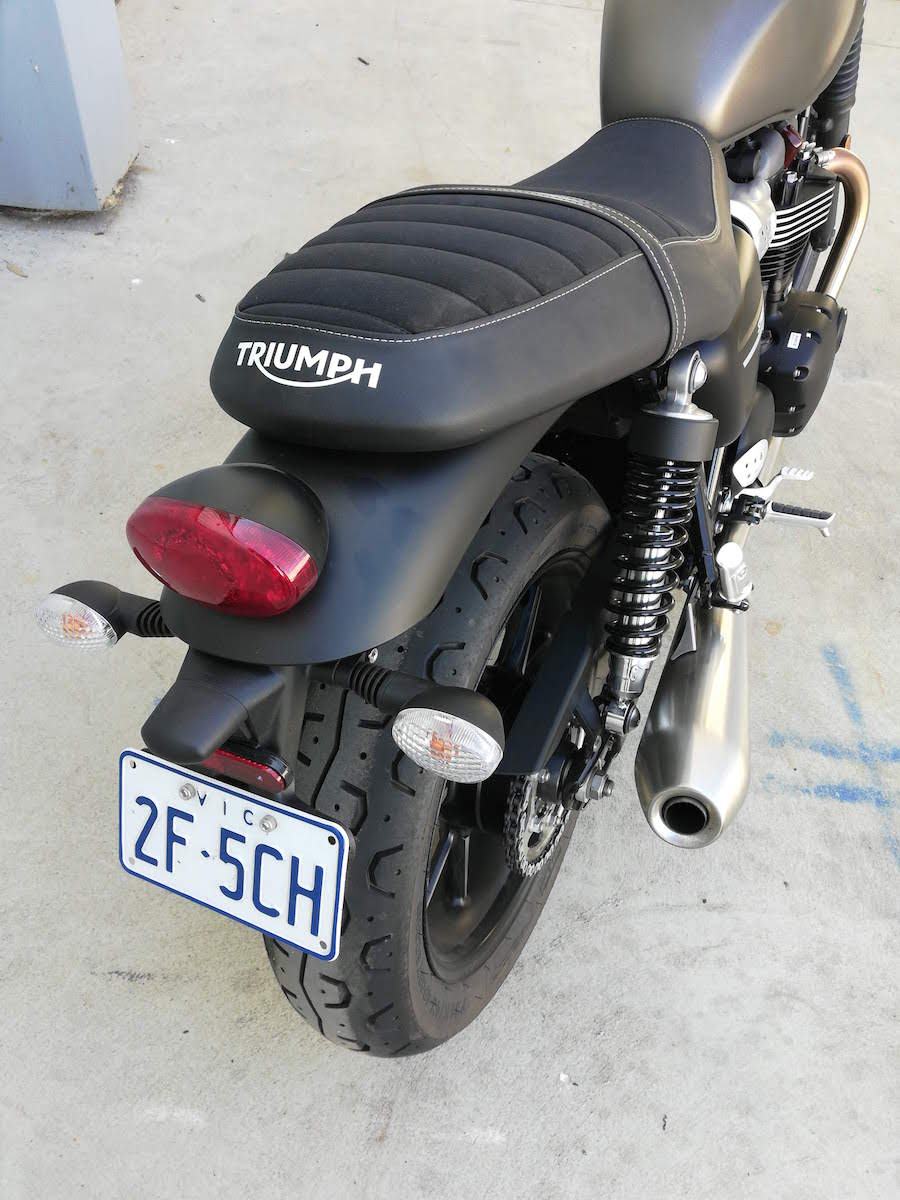 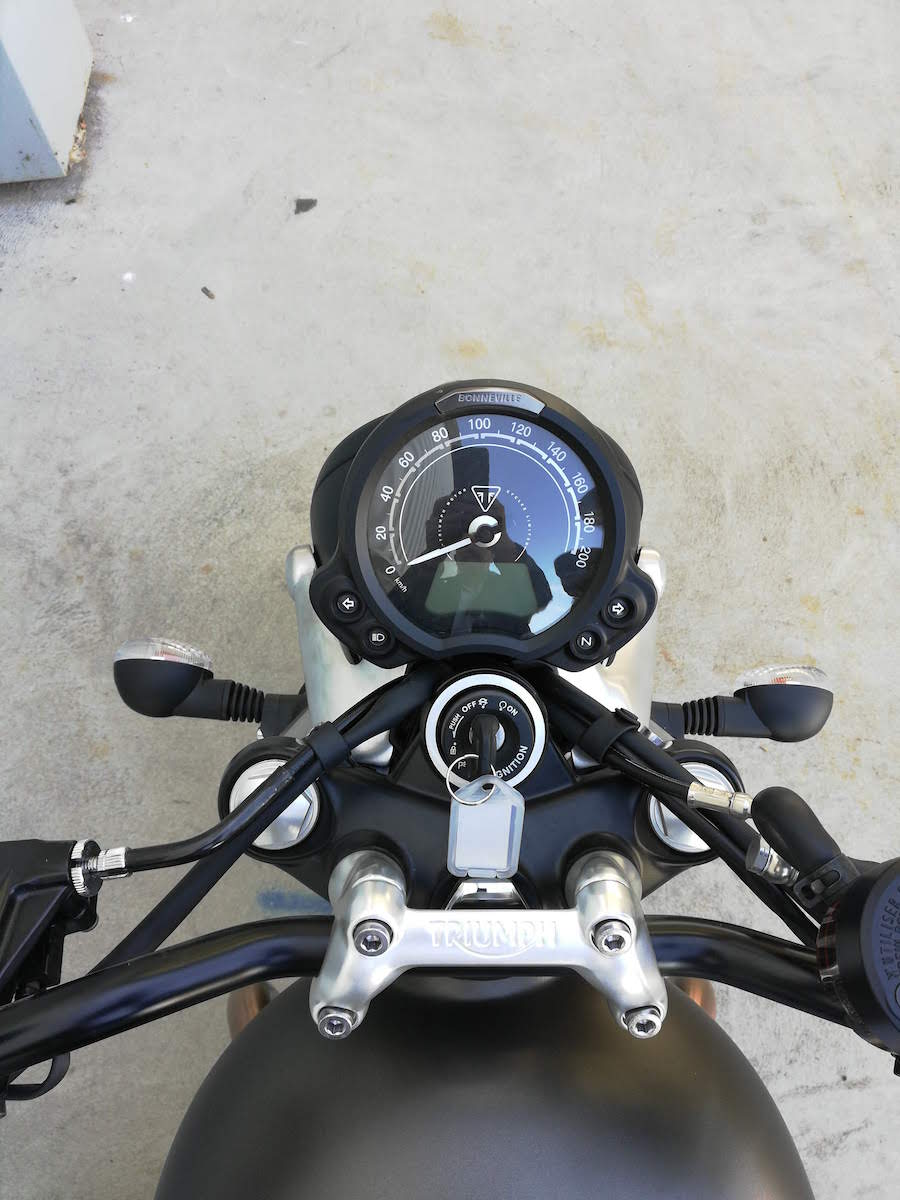