If you think French MotoGP star Johann Zarco is a methodical thinking man’s racer, settle in for the story of Kiwi road racing legend Rodger Freeth

Rodger Freeth was a multiple New Zealand champion who could win on anything.

Born in Picton, a town on New Zealand’s South Island, on Christmas Eve in 1953, a Suzuki 150 would become Freeth’s first motorcycle when he was 17 years old. 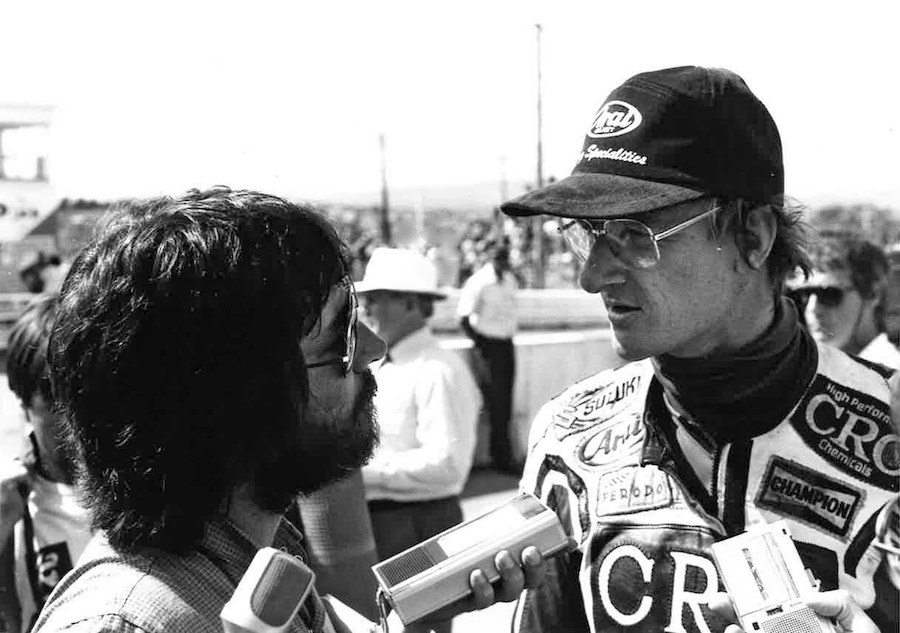 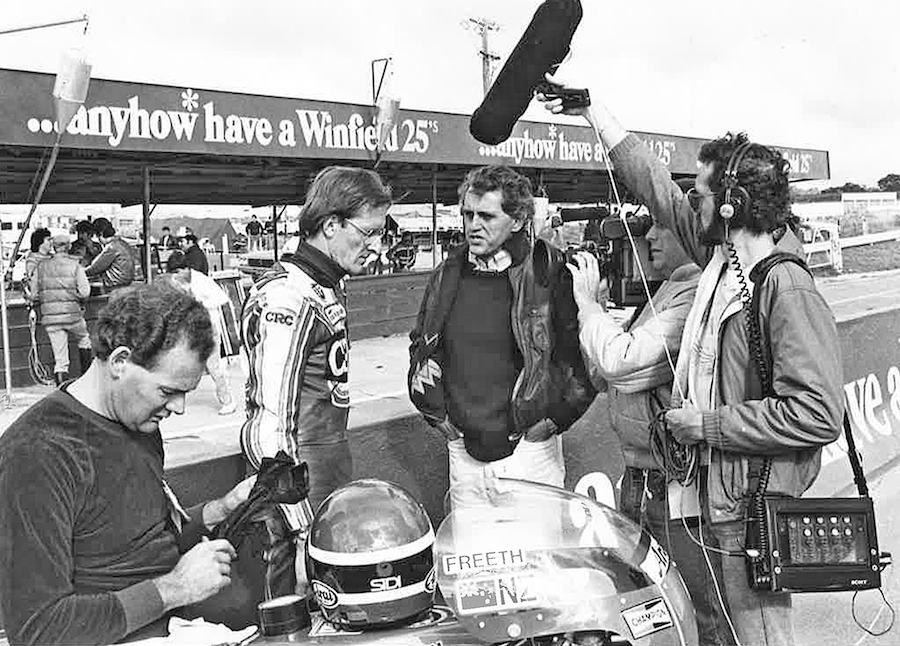 His first race came just 19 months later on a Triumph T500 and it took the Kiwi just a few years to earn his first national title during the 1975/’76 season, when he won the NZ Open Production Championship. Freeth raced a number of big-bore production bikes during the following years, including in the prestigious Castrol 6 Hour. Freeth also enjoyed racing in Australia, snatching the last podium place in the 1980 Australian 500cc Grand Prix on an RG500 on his first Bathurst visit, followed by second place in the same category a year later.

However, Rodger is best remembered for his two victories against big-budget factory-backed teams in the gruelling Arai 500 at Bathurst, in 1982 and 1985. He also finished second in 1984. Still on a McIntosh, Freeth took victory in the 1985 NZ Wynns F1 Series.

By now a university lecturer, Freeth gained a doctorate in astrophysics in 1984 from Auckland University, aged 30.

Nothing seemed insurmountable for this likable Kiwi.