HONDA AND YAMAHA IN TROUBLE | MotoGP

The two MotoGP icons have been stricken with historic failings that break the serial achievements of many decades.

This has been a particularly historic MotoGP season. Not all the landmarks have been positive, however. Two of motorcycle racing’s icons have been stricken with historic failings that break the serial achievements of many decades.

Honda first – and it happened in Germany’s Sachsenring, a track where even before Marc Marquez embarked on eight years of serial domination, the Big H had staked a claim for ownership. Dani Pedrosa won it the previous three years and in the preceding 10, Honda riders ranging from Mick Doohan to Valentino Rossi to Alex Barros to Sete Gibernau also.

Until 2022. Now, on an afternoon when traditional rivals Yamaha celebrated a Fabio Quartararo victory as calm and controlling as any by Marquez, Honda packed up its travel case with a long face. Not one of its four bikes had scored a single point. 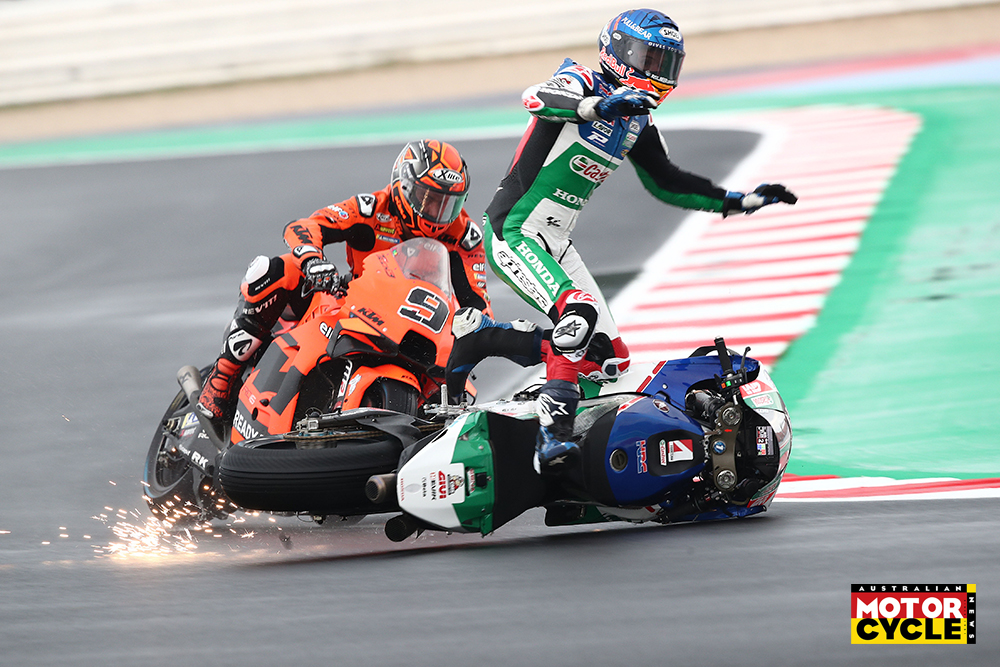 This was the first time since 1982, the year it returned with the three-cylinder two-stroke after the debacle of the oval-piston NR500. New boy Freddie Spencer was on the podium at the first attempt in Argentina. Only in Round 3 was there no Honda in the top 10 (the points-system of the time). For the next four decades there was not a single race without at least one Honda in the points.

Yamaha did not have long to gloat, had it have been so inclined. Just two weeks later at Assen, it suffered in exactly the same way. Quartararo crashed out, and the remaining three YZR-M1 riders continued with their individually and collectively disastrous seasons. This was the third race this year that none of them – Franco Morbidelli, Andrea Dovizioso and Darryn Binder – finished in the points. 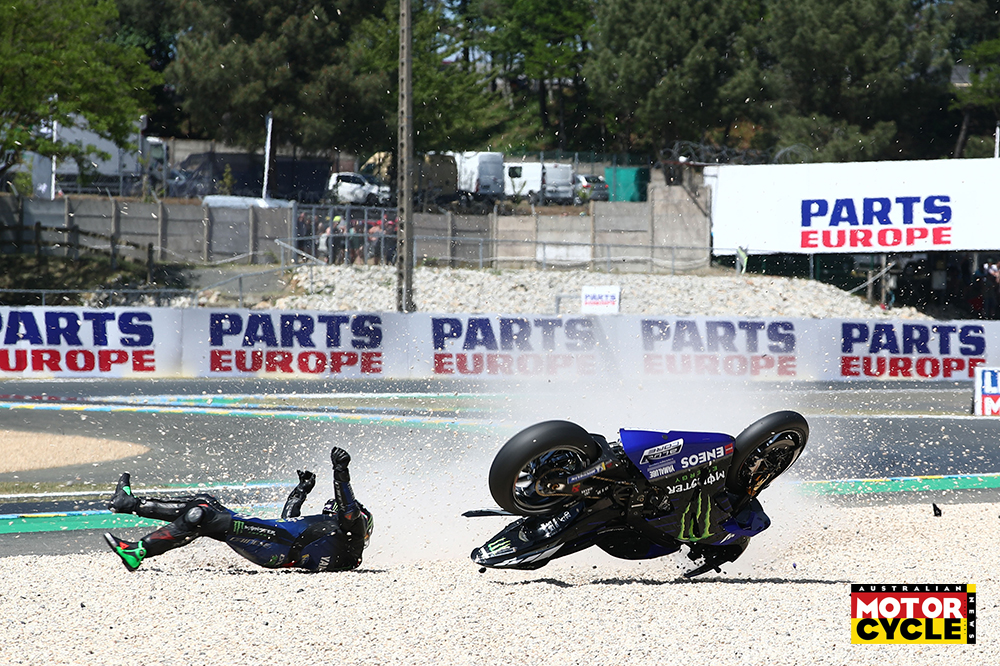 For factory Yamahas and at a couple of races where Roc- or Harris-Yamahas filled in the gaps this was a first all zero since 1985. There are cheap TV-related jokes to be had here – about Pointless Celebrities and Horrible Histories. But nobody at these Japanese race departments, with long and proud traditions, was laughing. Especially those engineers by now in serious jeopardy of ending their careers in the aftermarket luggage department.

In each case, the reasons are the same. Not just a resurgence of European design, nor even the preponderance of eight Ducatis packing out the result sheets, although these are clearly important factors.

What really counts is that Honda and Yamaha have disappeared down the same design wormhole. They have built fine racing bikes that only one rider can use to win races. It’s been like that at Honda for the past several years. Understandably. Marc was brilliant from the start, and all development centred around him. But his brilliance masked that the RC213V was becoming more and more of a handful, and tossing other fine riders, whose skill was never in question (Cal Crutchlow, for one), into the gravel with painful regularity. The bike bit Marc too at the start of 2020, and they’ve been at sea ever since… hence the dismal struggles of their remaining riders this year. 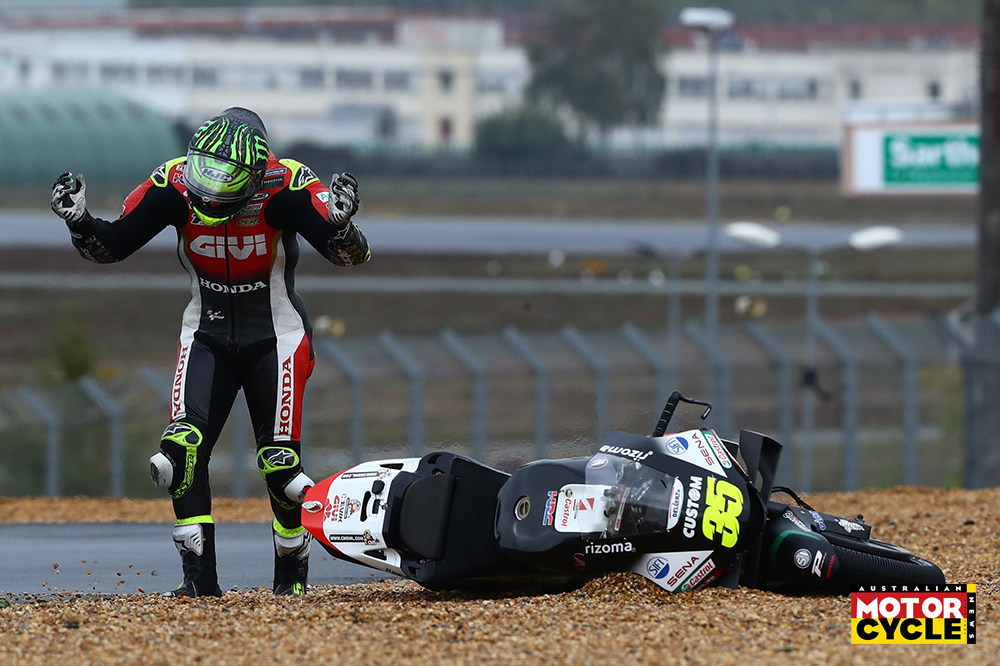 Yamaha have been tending the same way, and Quartararo has accelerated the process. Like Rossi and Jorge Lorenzo before him, he has a particular ability to use corner speed and smooth technique to compensate for a lack of acceleration and top-end. But he’s unique. Neither Morbidelli nor Dovizioso, each a former world champion, can get anywhere near him, and they’re getting badly beaten as a result. Every weekend.

Just as well Yamaha persuaded Fabulous Fabio to stay on for two more years. And just as well Marc is coming back next year, all patched up and straightened out again, fully committed to return to his old habits.

And if either of those things don’t happen, the former leaders of the class are in serious trouble.