I wanted to convince myself that I could do it, with the phrase “power is in the mind” as my motto.

The Marc Marquez Return // On the mend

I want to let you know how I am doing with my recovery. The idea that perhaps I needed to have another operation was there since September of last year. We were checking my arm periodically, to see the evolution of the fracture after the third surgery. When preseason came around, I wanted to convince myself that I could do it, with the phrase “power is in the mind” as my motto.

But as the season began, I realised that the limitations were very big. I wanted to complete the whole season but whilst knowing my limitations and hiding the discomfort, to avoid daily questions. Only those closest to me knew. 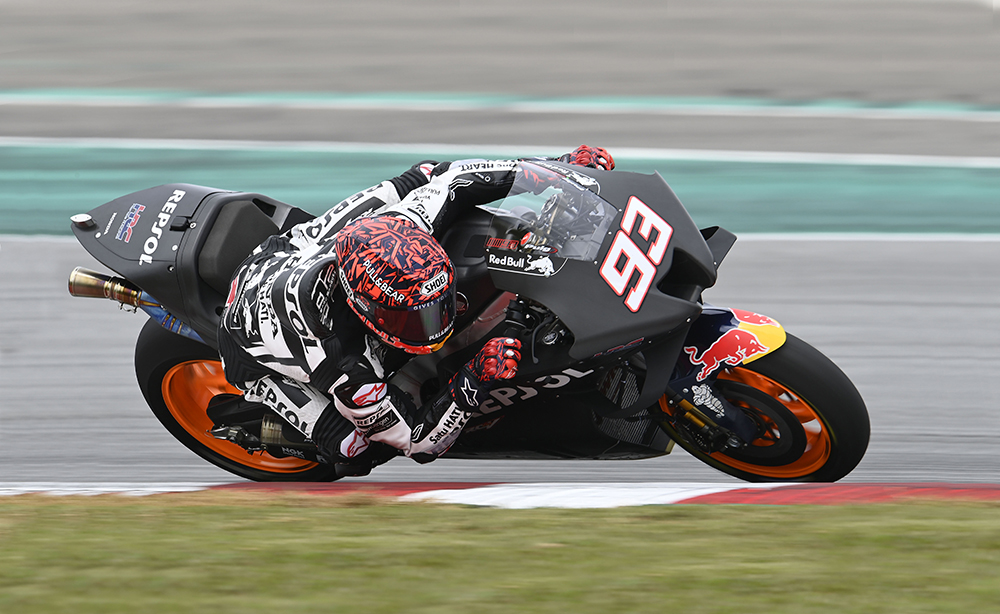 The defining moment came around the French GP, when everything was prepared for a 3D CT scan. We made the decision to have a new operation. Having surgery in the United States surprised me a lot, because of how they had planned the pre-op and post-op period. It is very different from Spain. The postoperative period was very fast, I was immediately discharged, authorised to fly and able to return home. The preparation, on the other hand, was very thoroughly planned.

Before the operation I was in very good spirits, but in the hours afterwards I felt worse, because of the anaesthesia and because of the pain. I had a bad time for two or three days, but since this wasn’t the first time my arm had been operated on and I already knew what it would feel like, and I knew it would subside.

Now I feel quite good, because there is no pain. I still have my arm immobilised and am doing light passive mobility exercises. I feel motivated, because the feeling is good, and I am excited to start recovery to see if my arm works as it should. 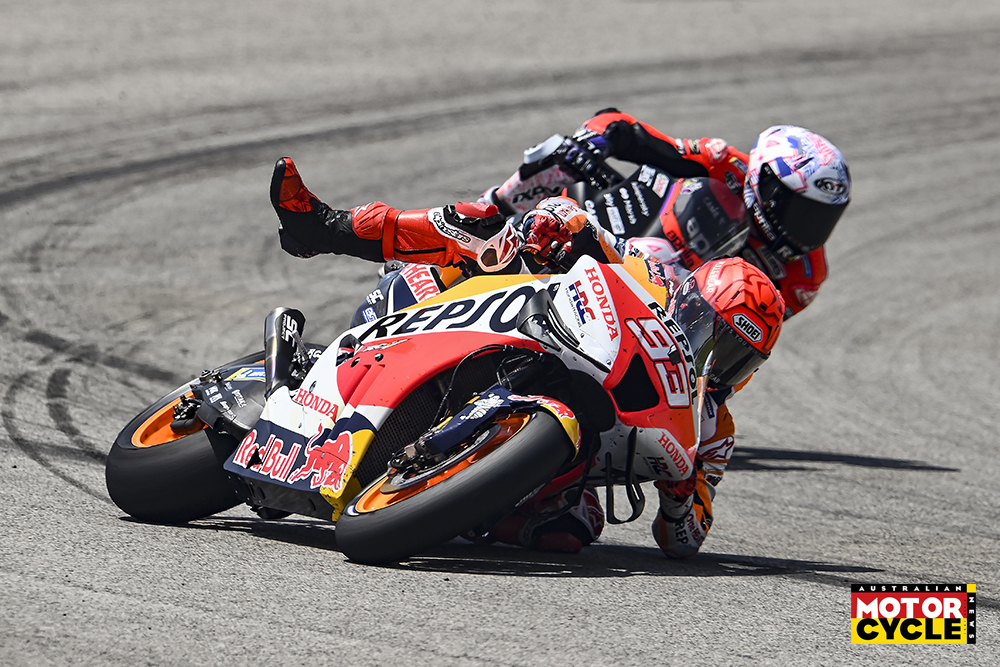 My current feeling is one of hope. Because of the way I was riding and competing, I didn’t see myself as being on the bike for much longer – maybe another year or two. The hope now is that I can continue competing without pain and have fun on the bike. I am waiting for an X-ray to be done in week six. Depending on the result, we will choose the path for recovery. Until then I’m enjoying a bit of a vacation, because we can’t start recovery 100 percent yet.

At the moment, although it seems like I have a lot of free time, I plan each day well. I get up early and go for an hour and a half walk. Then I try to keep myself busy with calls with the team, with my family or things around the house. In the afternoon I began to gently work on my lower body and a little on my left arm.

Sometimes I stop to think about motivation and in my case, the only conclusion I reach is that mine comes from passion and enthusiasm. It remains the same as it has been for more than 10 years. It also pushes me to think about the goal, which is to have fun and compete at a good level, without suffering or having pain. 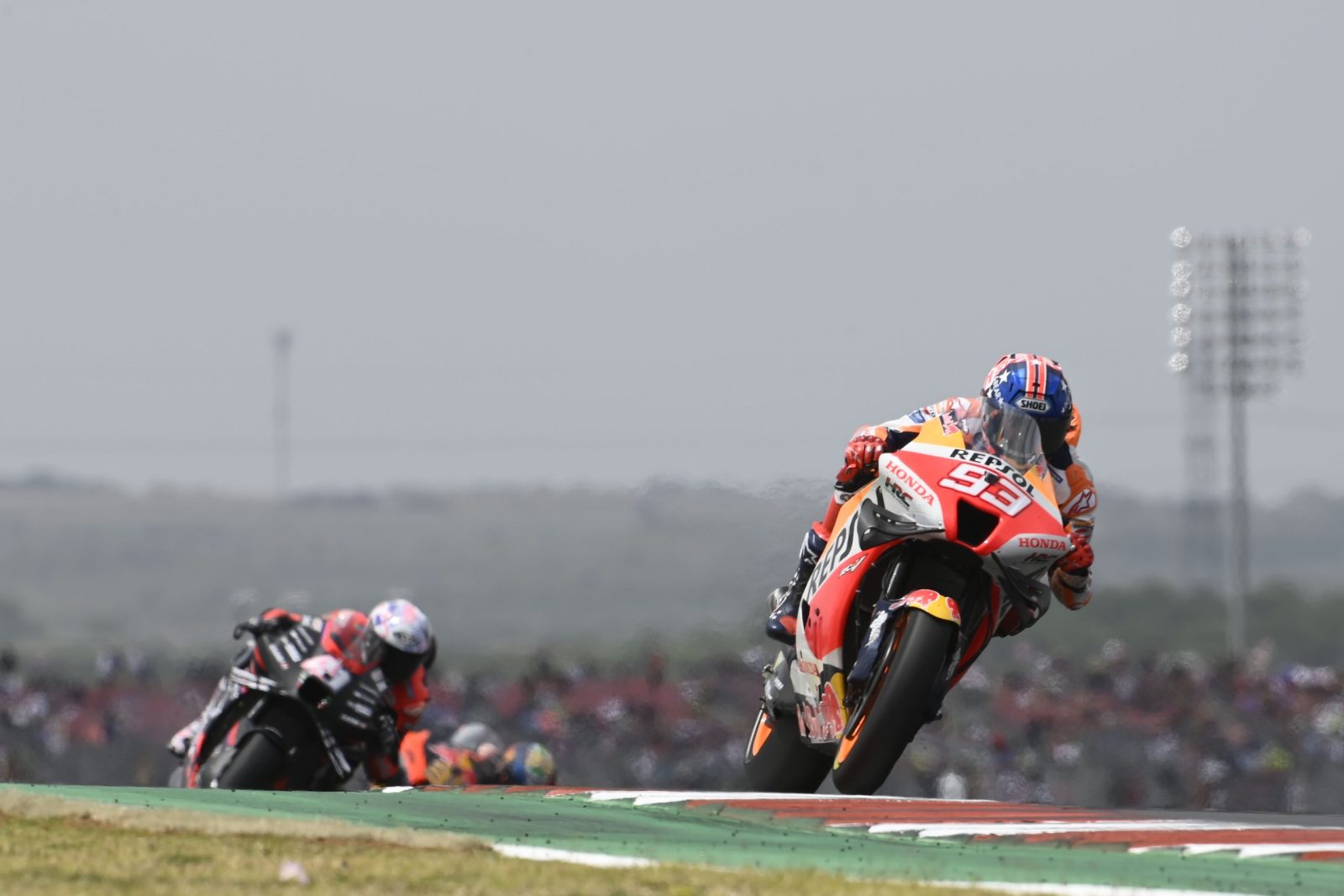 I am not alone on this road to recovery. I have been supported by riders like Àlex Crivillé, who went through something similar, Alberto Puig, who is the person with whom I have the most contact and also with Mick Doohan – because he had several serious injuries. They are the people who have advised me the most and I thank them for their support.

There is also a point of reference in Rafa Nadal, who even when people thought he was done has been able to overcome the pain and win again. I was with him at the Madrid Masters 1000. I know all that he has suffered and that is why he is a point of reference for me, because although he is not at his best, he is capable of winning tournaments like Roland Garros. I remember that in a press conference he admitted that the pain changed his mood, and I understand that.

I want to thank you for the support I receive. I promise that I will do everything I can to compete again and enjoy good times together.

This is an edited extract from a blog Marc supplied to Box Repsol.