With Morbidelli sustaining a knee injury during training on Tuesday, Gerloff was called up to race at the Dutch round, as the American gets another chance to ride the Yamaha YZR-M1, having previously substituted for Valentino Rossi at the Monster Energy Yamaha MotoGP Team in the European GP practice sessions at Valencia last year.

The Texan has impressed throughout his FIM Superbike World Championship career so far and currently lies sixth in the riders’ standings, while he’s been a consistent front-runner throughout the opening three rounds. 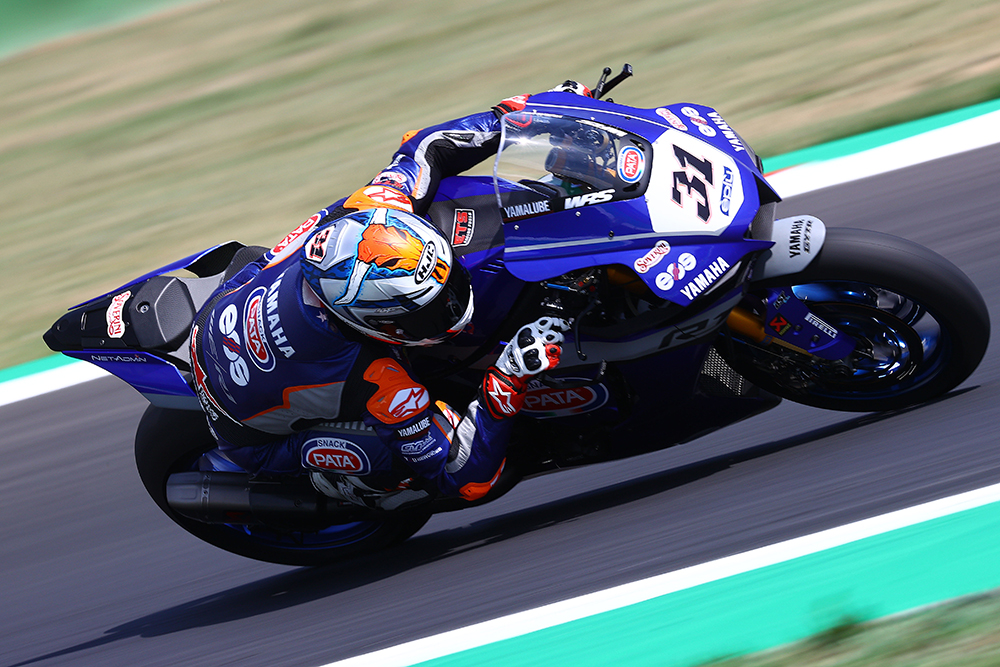 Pata Yamaha with Brixx WorldSBK’s Toprak Razgatlıoğlu was also in the running to replace Morbidelli at Assen but turned down the opportunity in favour of remaining focused on his main aim in 2021, challenging for the FIM Superbike World Championship crown. The Turkish rider currently lies second in the championship standings and just 20 points off the top spot going into the next round at Donington Park round on 2-4 July.

After winning two MotoAmerica Supersport championship titles in 2016 and 2017, Gerloff further confirmed his potential with a third-place finish in the 2019 MotoAmerica Superbike championship. That saw the 25-year-old called up to the GRT Yamaha squad in WorldSBK, where he became a rookie sensation, scoring podiums at Barcelona and Estoril.

He impressed in his MotoGP practice sessions at Valencia, while also earning another year in WorldSBK, this time riding the latest spec Yamaha R1 bike. Gerloff has already added another podium to his tally and continues to show race winning potential in 2021. 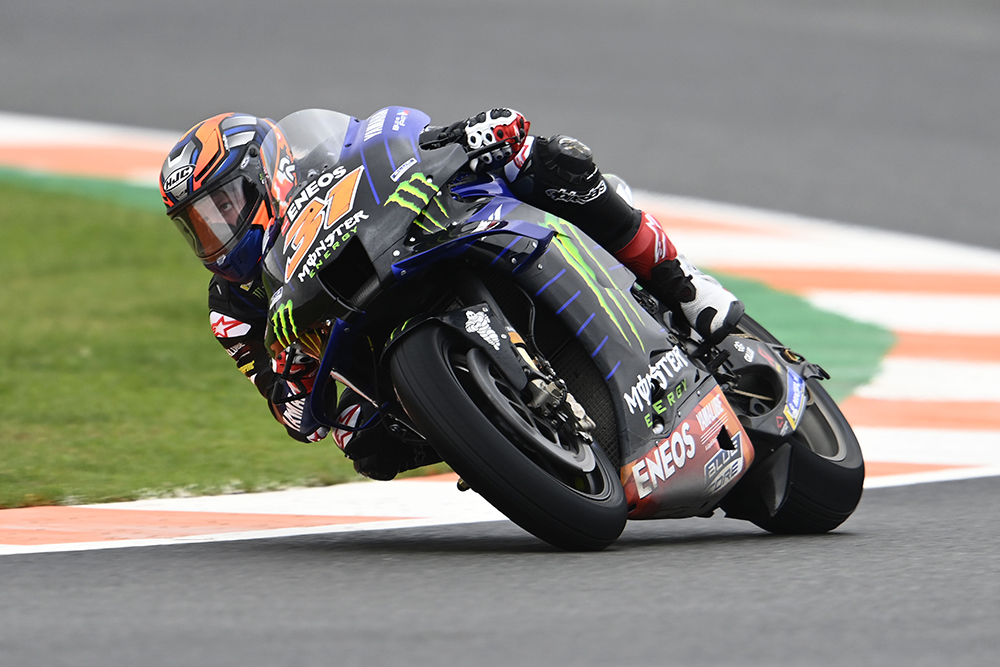 “I’m excited for the opportunity ahead, I’m not someone who runs away from a challenge, so I’m ready to get to the track. It’ll be a new circuit for me, I like trying new tracks, it looks fun, fast and flowing, and really suits my riding style. I’m looking forward to jumping on the Yamaha M1 again and twisting the throttle. We’ll see how things go, but I feel good and would like to thank Yamaha and the team for considering me. It won’t be easy, but I’m going to give it my best shot!” 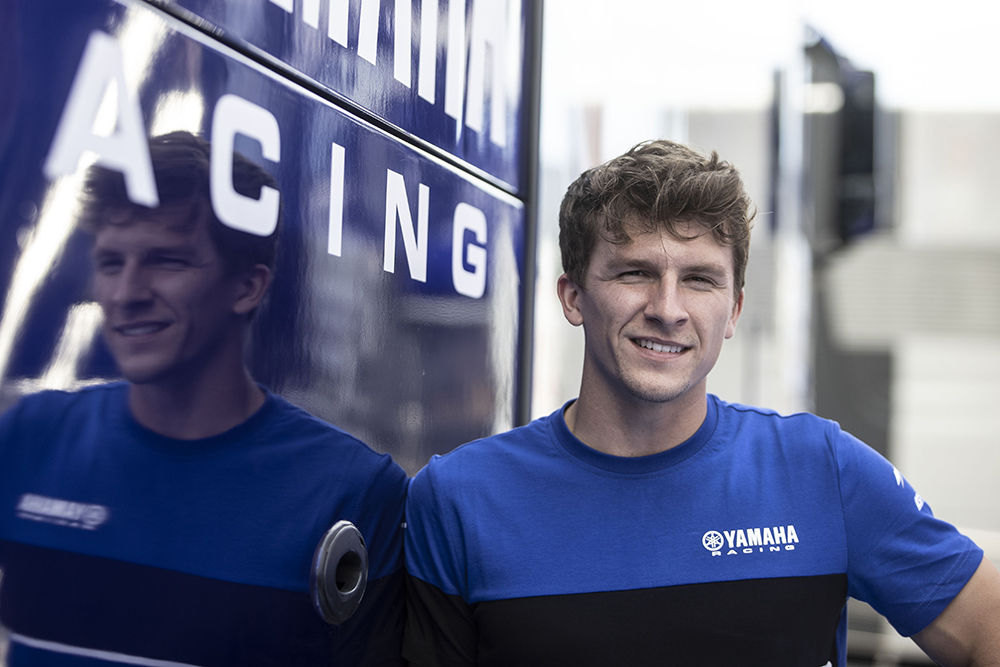