With the Royal Enfield Himalayan gaining popularity with custom bike builders around the globe, RE Australia has unveiled a customised Himalayan with a classic enduro vibe. 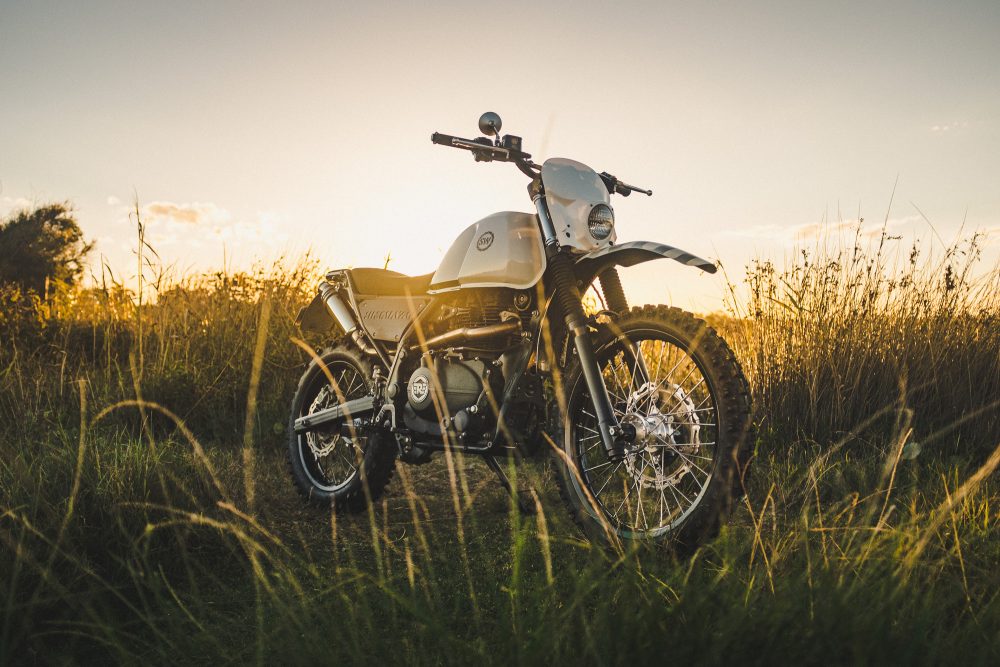 Built by Tommy Thöring, who builds under the name of ‘Schlachtwerks’, ‘Tommy describes his 2020 Himalayan as a ‘Classic Enduro’, but he just calls it #38, as it’s the 38th custom bike built by Schlachtwerks. Tommy uses #38 as his daily-rider, and to escape into the bush on weekends. With a new found passion for riding the fire trails and tracks around the outskirts of Sydney and beyond, #38 is kicking up a dust storm with every new adventure. Its debut ride was into the Gold Coast Hinterland around Byron Bay, where Tommy well and truly put the bike through its paces.

Originally from Frankfurt, Germany, Tommy now works with Surfside Motorcycle Garage in Brookvale, Sydney. Tommy describes Surfside M/C as a ‘Classic Motorcycle workshop’, one that actually builds bikes as well as selling and servicing them. 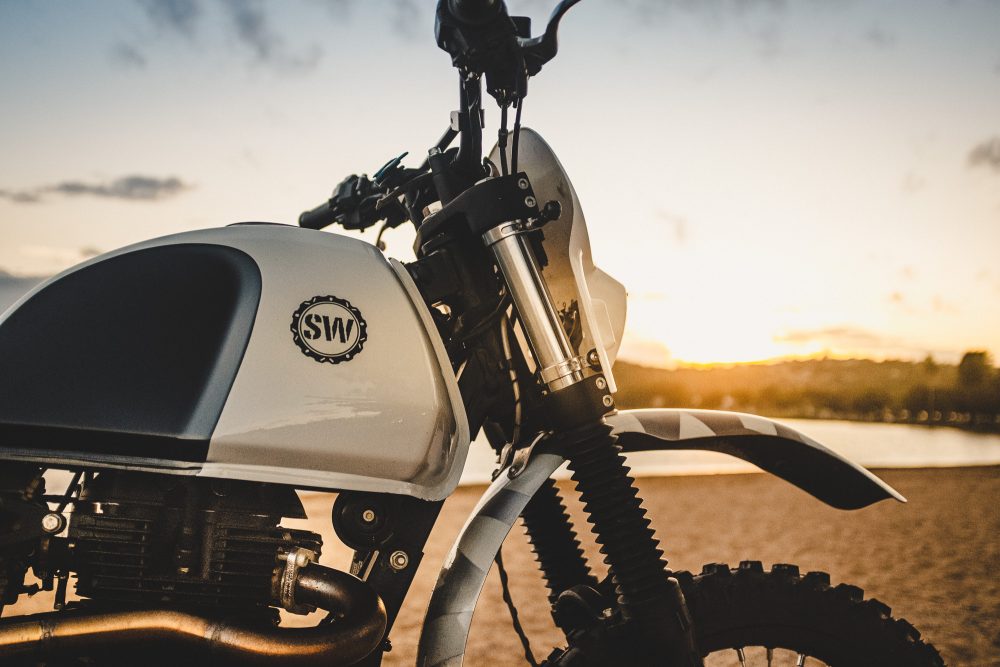 The inspiration behind #38 came from the Enduro bikes of the 80’s. He later stated that the hardest part of the build was trying to lose weight off the bike as it’s already light, but sourcing the parts during the covid-19 pandemic proved difficult. 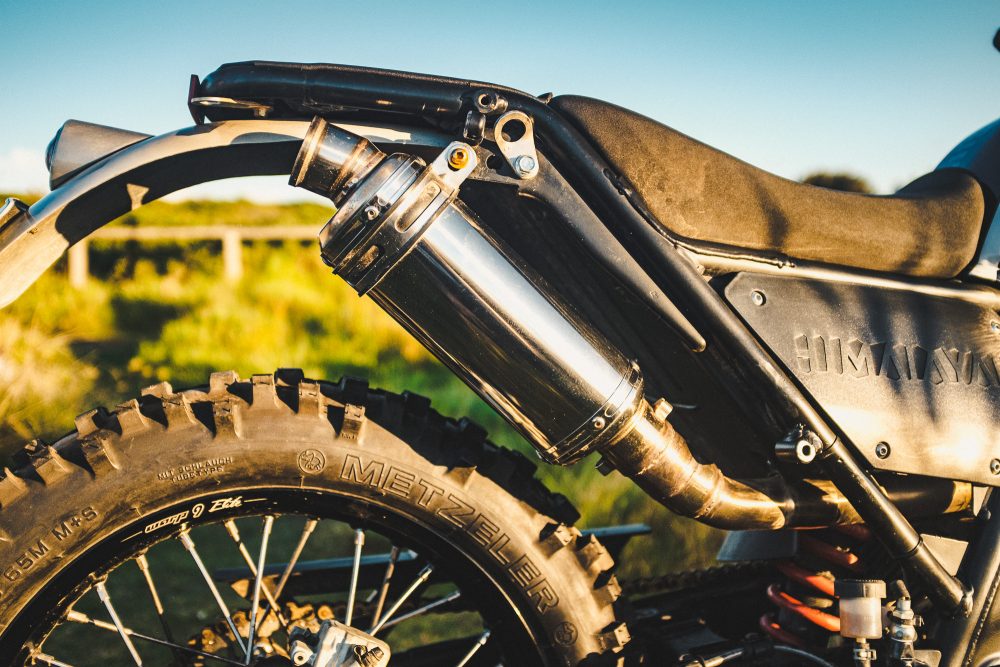 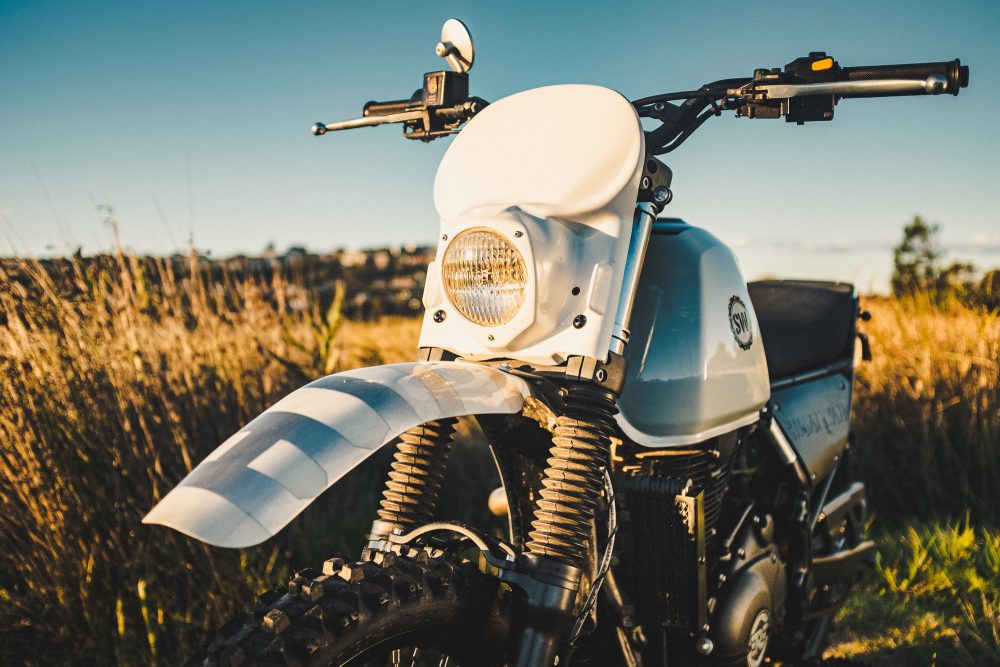 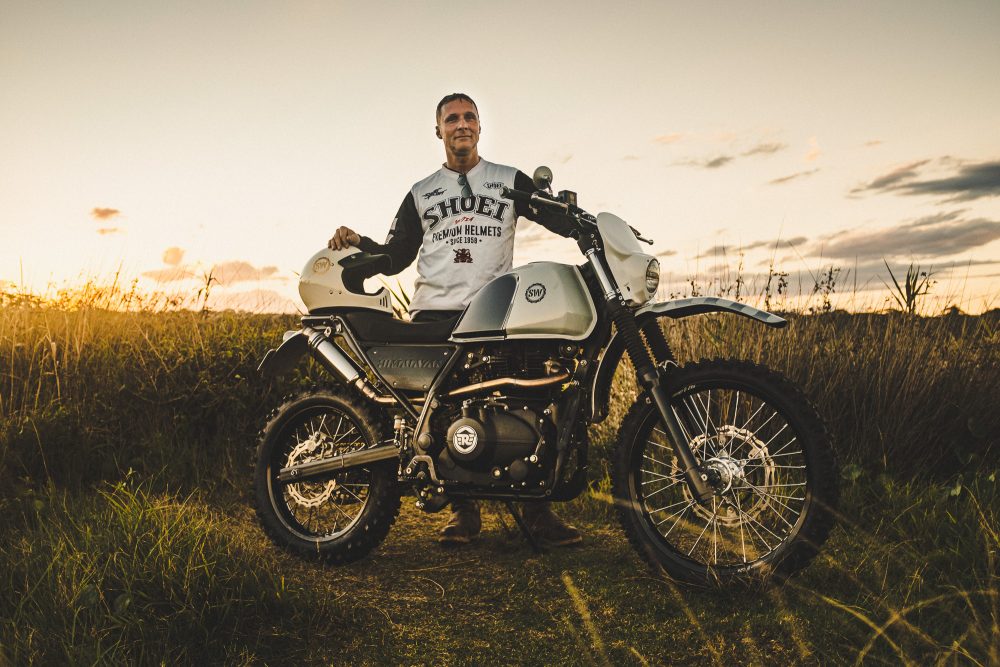