The firm has filed a patent application that shows a new method to use carbon on bike frames without the cost and production problems associated with full carbon fibre chassis. Using the latest S1000RR’s aluminium frame for the basis of the patent illustrations, BMW’s latest idea is to use bolt-on carbon fibre panels to increase and tune the rigidity of a bike chassis. 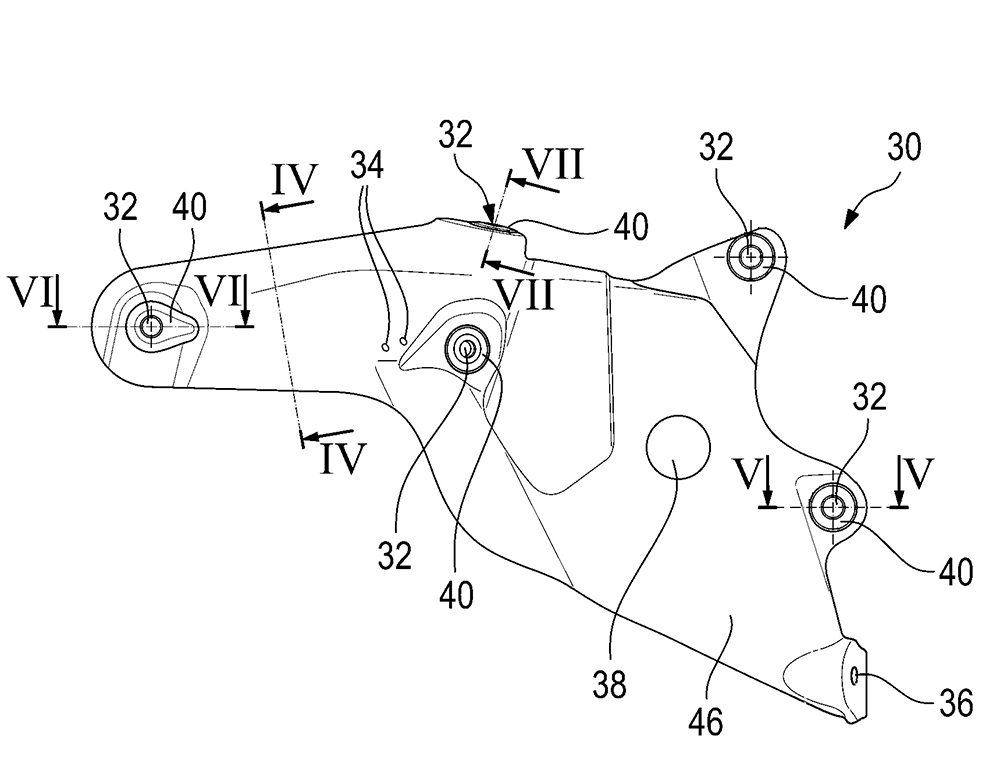 Carbon panels are already used in MotoGP to tweak the rigidity of frames. Teams bond the panels onto their aluminium frames, positioning them strategically to tune the flex. However, BMW’s idea differs from this by using bolt-on carbon parts instead of glued-on carbon. As well as allowing for easier production, it means the panels can be easily changed to alter a bike’s behaviour. 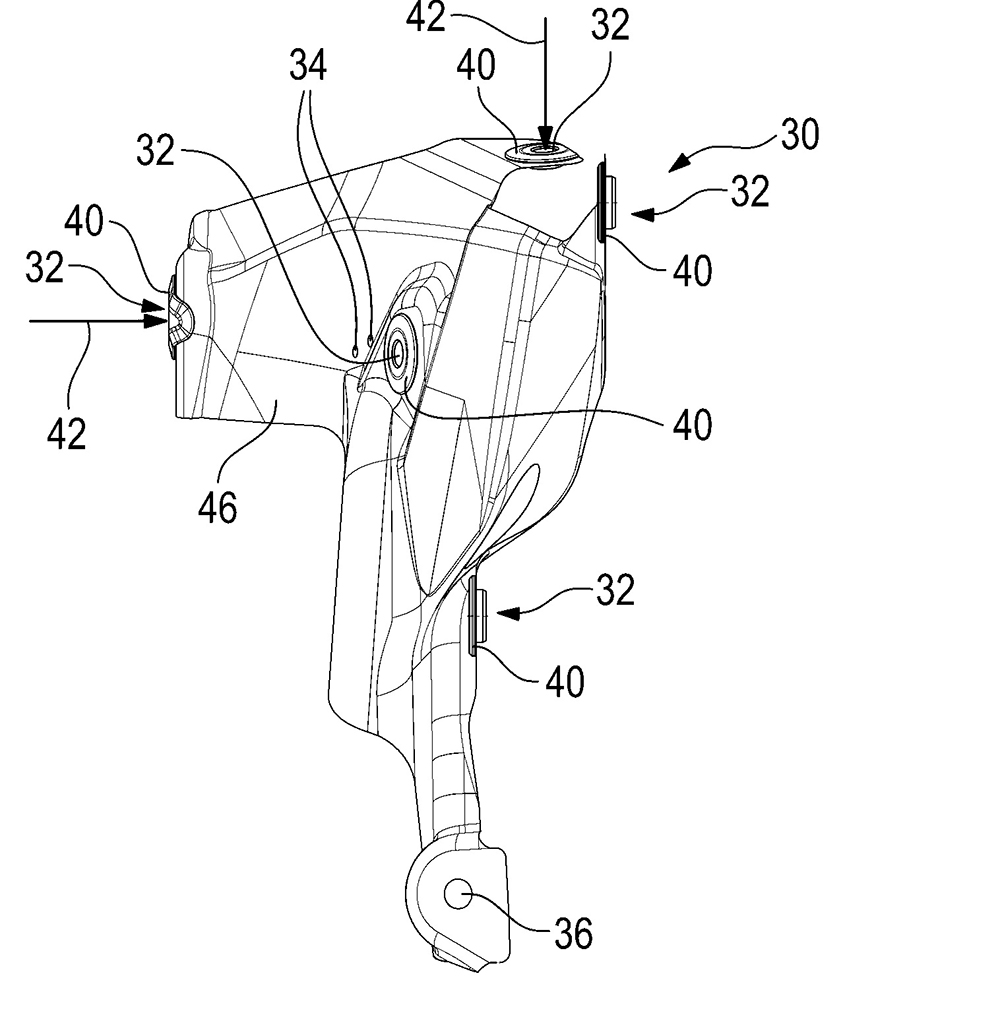 When it comes to manufacturing carbon, few firms are as well placed as BMW. The company already mass-produces structural carbon parts for its cars, including complete chassis for the i3 and i8 models and large parts of others. BMW has almost 20 years of experience in the field since first using structural carbon for the roof of its M3 CSL model back in 2003. On two wheels, the HP4 Race used a completely carbon version of the previous generation S1000RR frame but was made in small numbers and at vast expense. 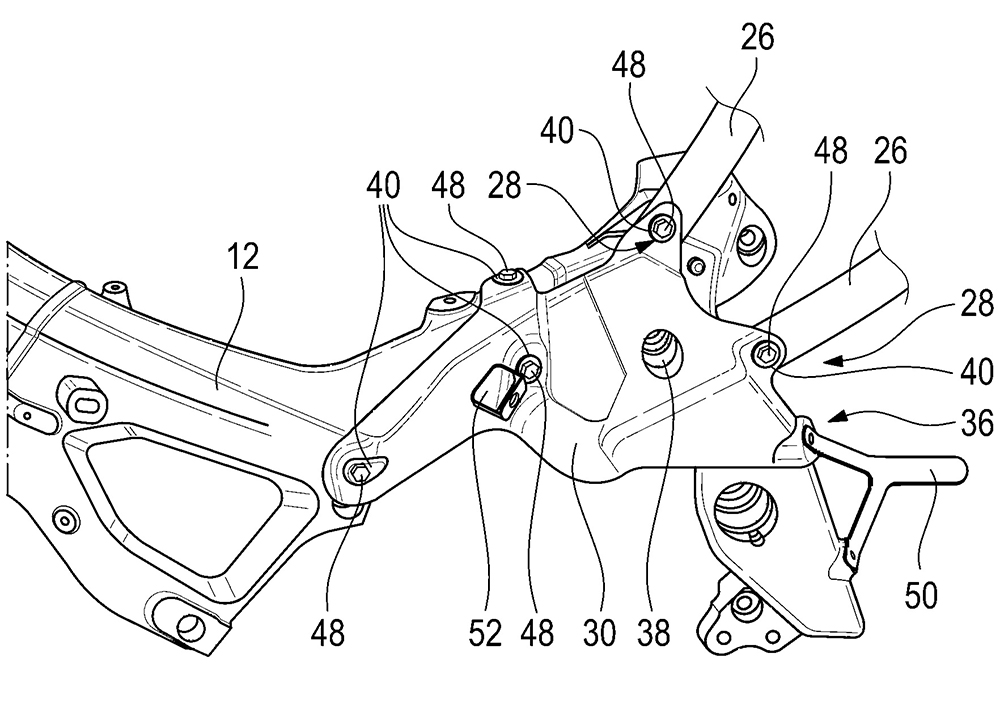 The new design combines some of the weight and rigidity benefits of carbon with the ease of production of a conventional aluminium frame. It allows the alloy parts to be made thinner and lighter, and the bolt-on carbon to reintroduce the lost rigidity. As an added bonus, BMW’s patent says that the system means it can avoid welding extra aluminium strengthening parts into the frame, a process that introduces heat and can alter the stiffness and strength of the surrounding alloy. 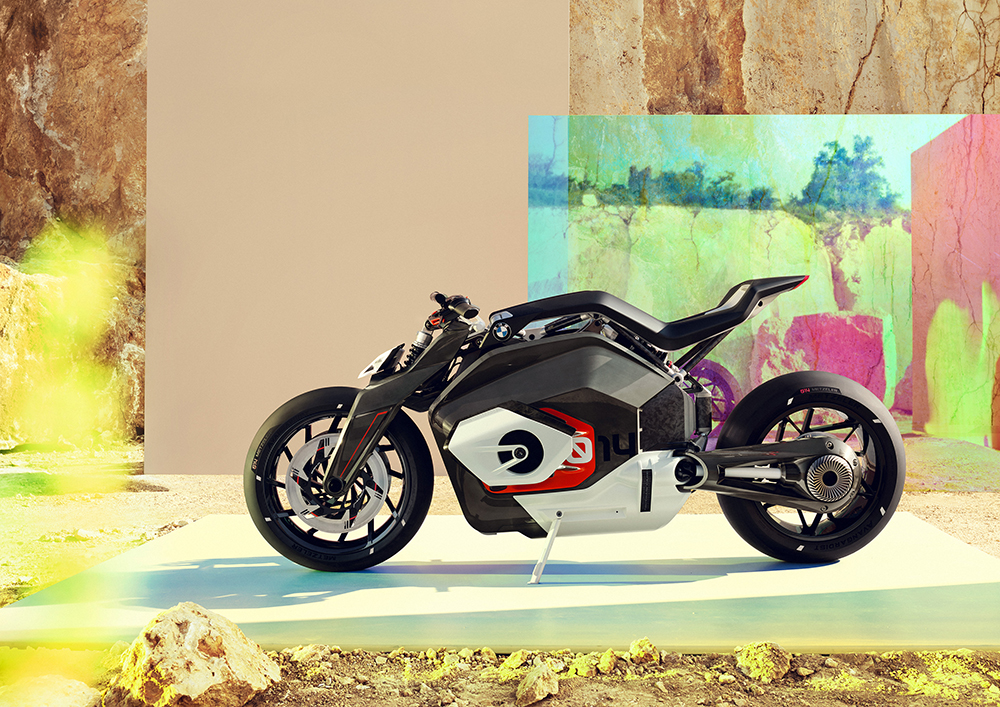 Other recent BMW patents about carbon bike frames include the idea of using cheap tubular carbon extrusions to create a trellis frame, connecting them to each other with alloy brackets. The Vision DC Roadster electric concept demonstrated this idea for its chassis, and a production derivative of that machine is expected to appear in a couple of years’ time.