Designed to fit in with a completely revamped CF Moto range, largely redesigned by Kiska, the firm responsible for most KTM styling in recent years, the CF Moto 650MT melds the firm’s Kawasaki ER6-alike parallel twin engine with a bike that’s clearly intended to rival that firm’s Versys model.

The newly revamped CF Moto 650NK naked bike has just gone on sale with a similarly sleek redesign, and the touring TK model has also been previewed with new styling. The MT version, while spoken about, has yet to be officially revealed, so these pictures – design renderings leaked from CF Moto itself – are the closest we’ve yet come to seeing it.

In Australia, the bike is likely to be sold with a LAMS-suitable 45.5kW restriction, but in unrestricted form the 650MT should be good for 52kW. 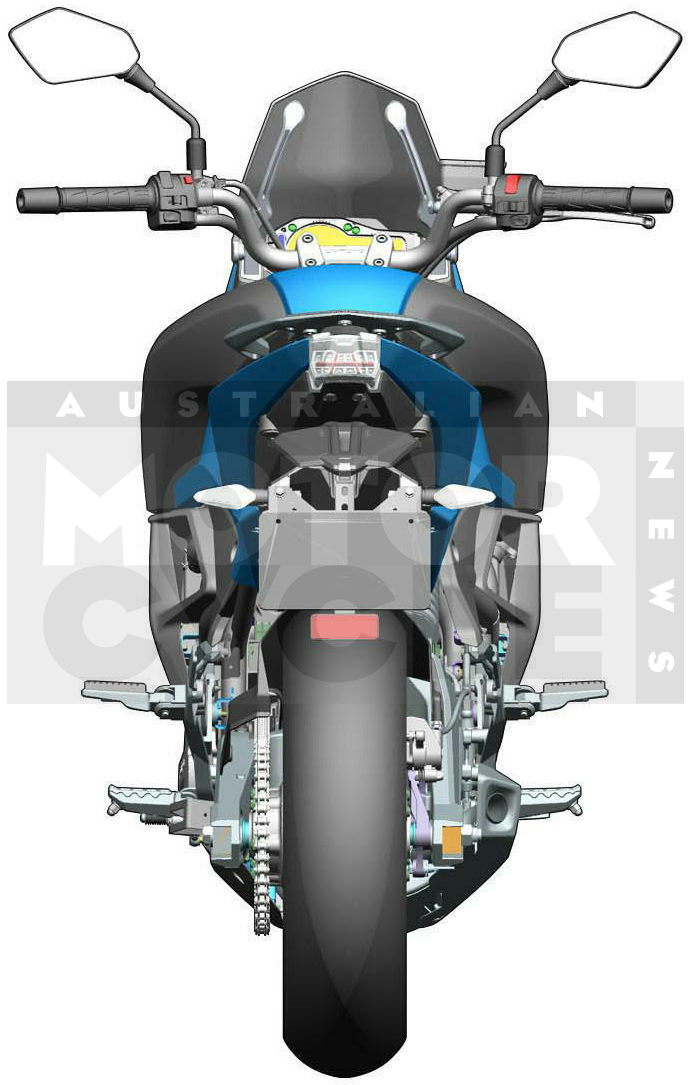 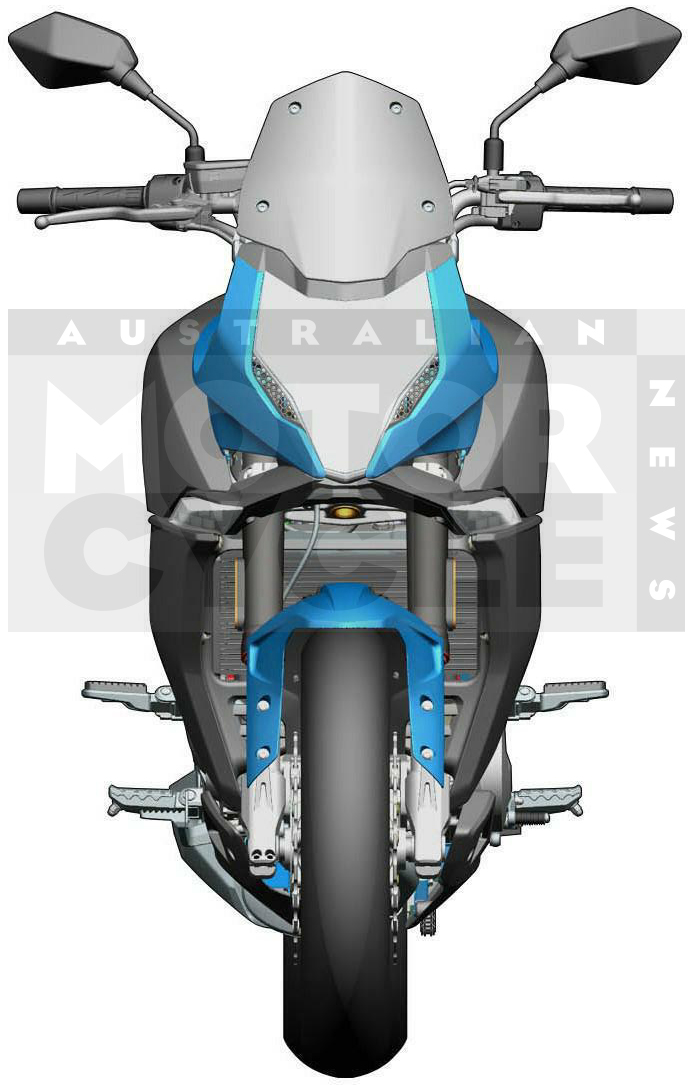