The Bol d’Or 2020, the proposed finale of the current FIM EWC season, was supposed to host Endurance fans at Le Castellet in the south of France on 19-20 September.

Following the strengthening of restrictions to stop Covid-19 in France, the local authority, Prefecture of Var, has withdrawn the authorisation to welcome spectators to the event. This decision has forced Editions Larivière, the race organiser, to cancel the Bol d’Or 2020.

Finale at Estoril
The 2019-2020 FIM EWC Finale will instead take place in Portugal on the Estoril circuit on 27 September.
A 12-hour race is scheduled on this international circuit near Lisbon. It will close a sporting season particularly disrupted by the global health crisis. As the FIM EWC season final event, this 12-hour race will benefit from the bonus of 150% of the points in both EWC and Superstock categories, as well as intermediate points in the standings after eight hours of racing. The 4.182km Estoril circuit has hosted MotoGP and FIM Superbike World Championship events previously. Before this final event in Portugal, FIM EWC teams will race at Le Mans for the 24 Hours Motos on 29-30 August.

François Ribeiro, Head of Eurosport Event
“We support the decision of Editions Larivière to cancel the Bol d’Or 2020 within the context of stricter restrictions related to the health situation in France. We will return to this great event in September 2021. In order to protect the interests of the championship and teams, we have made every effort to replace this final race. We are pleased to announce and offer a new battle between teams at the Estoril circuit to close the 2019-2020 season.”

Jorge Viegas, President of the International Motorcycling Federation
“It is a huge disappointment that the iconic Bol d’Or has had to be cancelled due to the extension of the restrictions in France.  I would like to warmly thank the Circuito Estoril, the Promoter Eurosport Events, the Portuguese Federation for the efforts made to prepare for this race with such short deadlines. A big thank you also to all the teams, the riders, the officials for their flexibility in adapting to these changes linked to the current health situation, and in the interest of the World Championship. I am very happy to see the FIM Endurance World Championship returning to Estoril for the race which will close the 2020 season.” 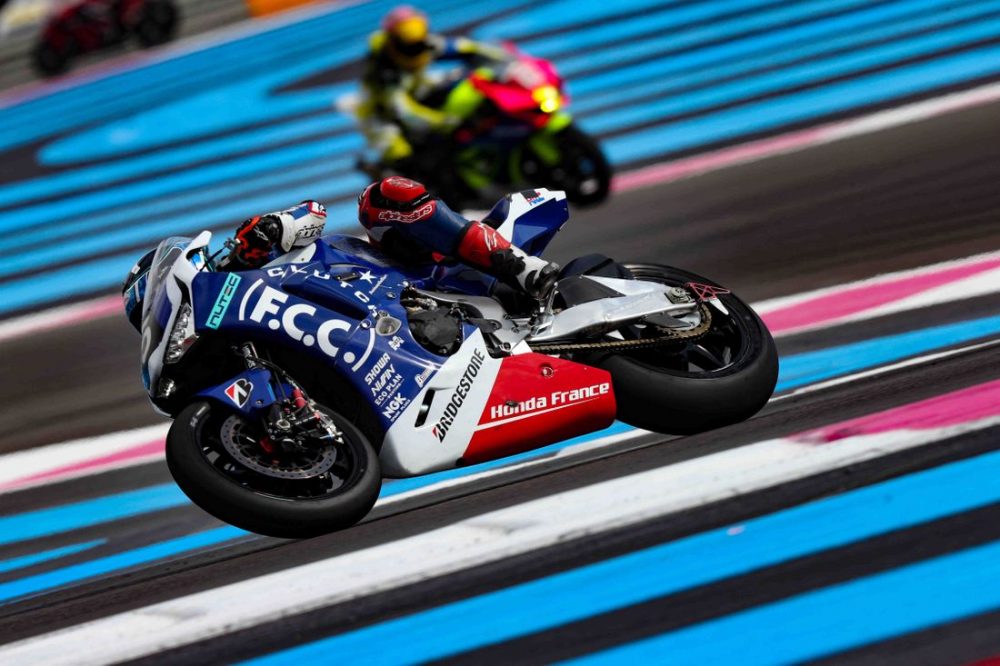