BMW Motorrad Motorsport looking to continue the improvements made at Donington Park.

Scott Redding celebrated his first first podium with the BMW Motorrad WorldSBK Team at the last round of FIM Superbike World Championship (WorldSBK) in Donington just over a week ago, with Loris Baz also improving.

The team is now looking to round six of the WorldSBK in the Czech Republic where it hopes to come away with even more positive race results. 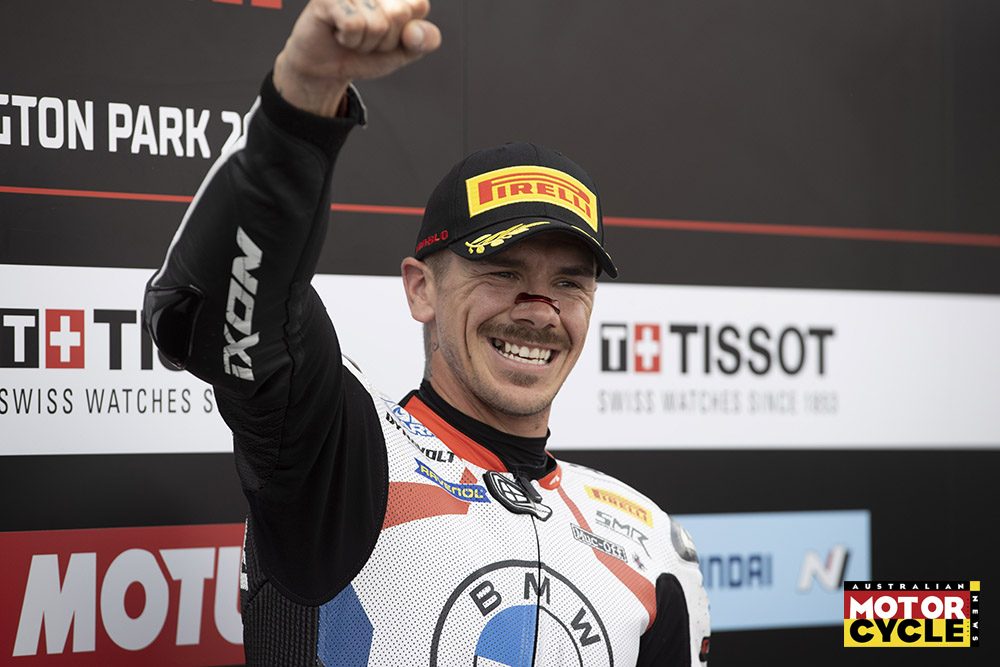 Scott Redding said he enjoys the Most circuit and is feeling confident.
“Most is a track I like and I have great memories there from last year. I would like to continue the level we had at Donington Park. We will continue to work on our way and we will see how it goes.” 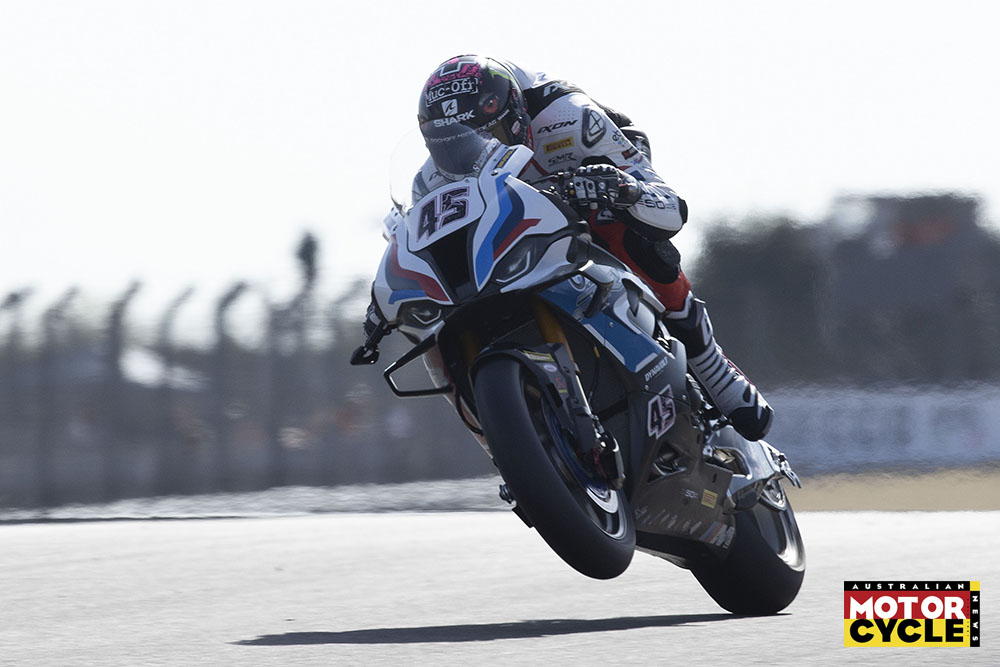 Michael van der Mark will not be attending the Czech round due to injury but will look to return after the summer break. Ilya Mikhalchik who has previously filled in for van der Mark has a prior commitment at the third round of the FIM Endurance World Championship (FIM EWC) so van der Mark’s seat will most likely go to Peter Hickman.

Loris Baz has some experience on the circuit from FIM EWC, and Laverty has turned some trackday laps, however neither Baz, Eugene Laverty or Peter Hickman have ever raced at the Autodrom Most venue in the WorldSBK category. 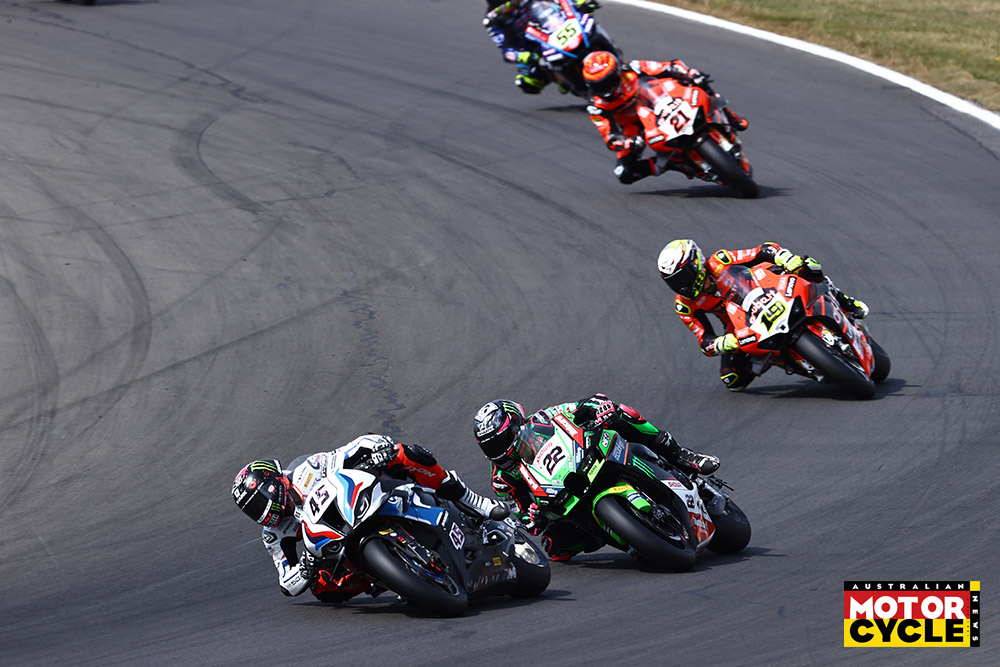 The BMW Motorrad WorldSBK Team hopes to do well in the sixth round of the series to go into the summer break on a high before returning WorldSBK returns in early September.

Marc Bongers, BMW Motorrad Motorsport Director is pleased at the progress made so far.
“At Donington we confirmed that we are making good progress with our further developments. The feedback from both Scott and Loris was very positive, and this was reflected in the race performances. Now we need to build on this at Most, even though the characteristics of the track are totally different. We’re delighted that Peter is able to step in for BMW Motorrad WorldSBK Team at short notice, and would like to thank Faye Ho and FHO Racing Team for allowing him to race at Most. Huge thanks also go to Ilya, who stood in for Michael for three race weekends. Now he needs to focus on the FIM Endurance World Championship. We wish him and BMW Motorrad World Endurance Team all the best at Suzuka.” said Marc