Considering I looked past it thinking it was probably the lead rider’s YZF-R6 when I lobbed at the Aussie launch of Yamaha’s updated YZF-R3, it’s fair to say the Japanese firm’s design crew hit the mark in capturing the look of its R-series sportsbike family. But what that day and the next one would hammer home to me, is the R3 isn’t just a little bike trying to evoke the relevance and credibility of its bigger siblings; the new-for-2019 Yamaha YZF-R3 really rocks in its own right.

The competitive and lucrative learner segment is really important to all manufacturers, not just Yamaha, because getting bums on their brand of seat increases the chances of that particular bum remaining on that particular brand as a rider moves through to an unrestricted licence. And, when eight out of the country’s 10 best-selling roadbikes last year were from the learner-approved category, the reasons to invest in it are two-fold. 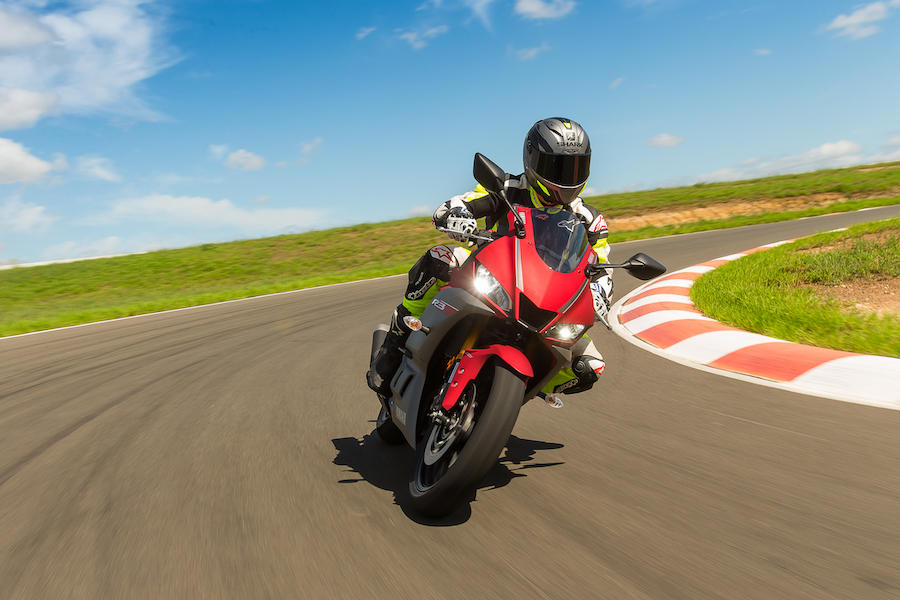 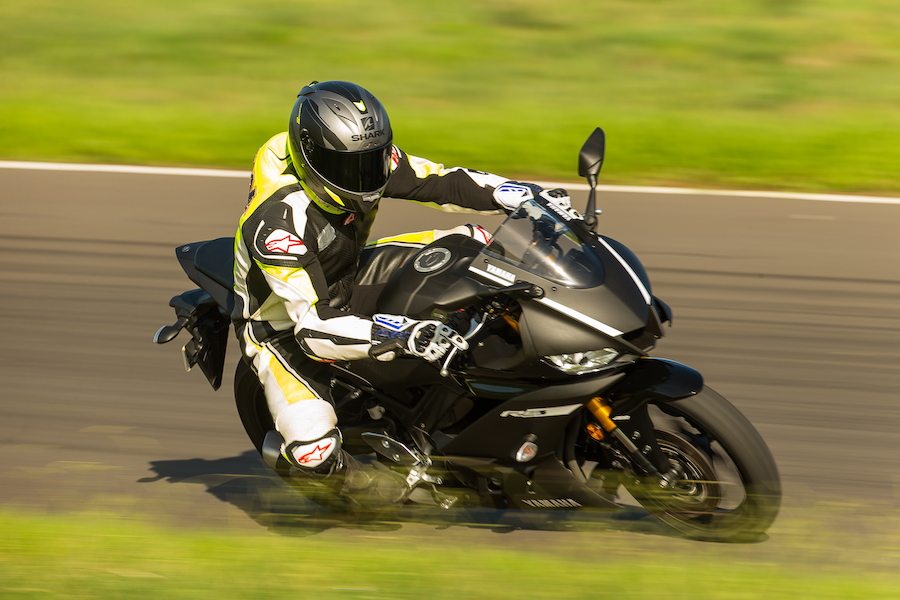 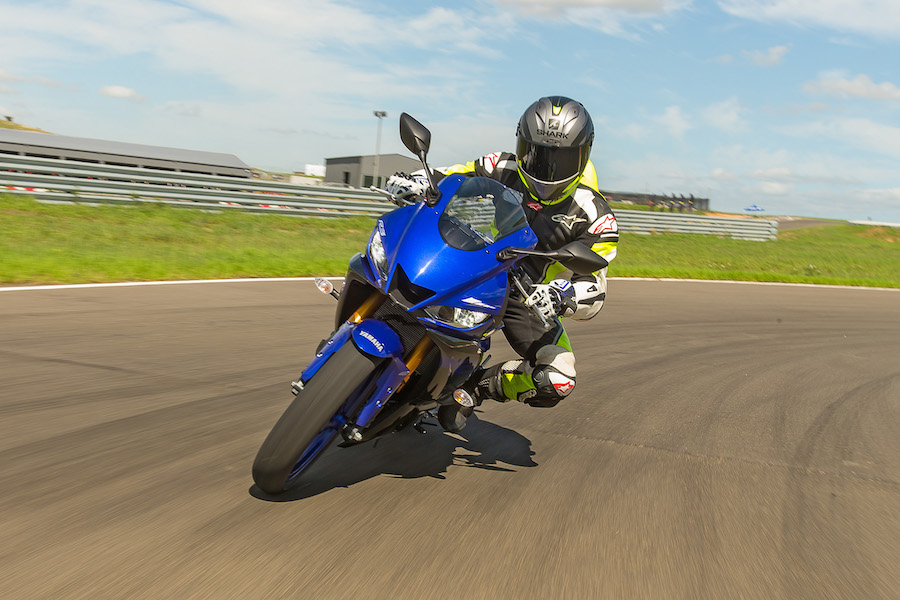 According to Yamaha, 70 percent of the R3’s target market is made up of first-time riders and daily commuters. And of the 712 people who purchased a new Yamaha YZF-R3 in 2018, Yamaha reckons that 320 of them – or 45 percent – are first-time male riders, no doubt wanting to channel their inner Valentino Rossi as they filter their way to their work day.

My first day on the bike was spent purely on the road and, while my ex-racer’s mind was looking firmly forward to the next day’s track sessions, I couldn’t help but be impressed at how ergonomically comfortable I felt on the LAMS-approved machine straight away. And looking around at the large array of different sized riders among the assembled Aussie media, it’s fair to say it’s a largely accessible machine for all sizes. 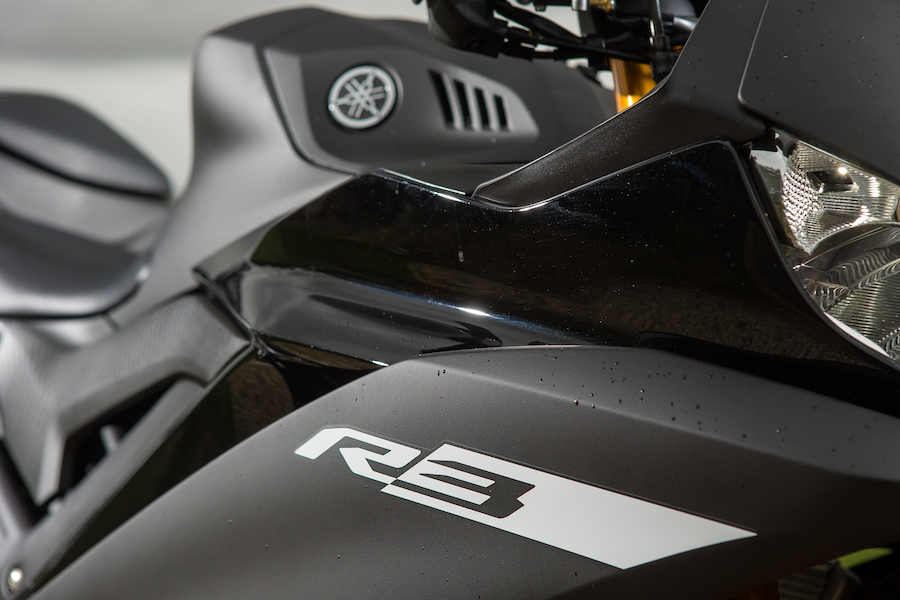 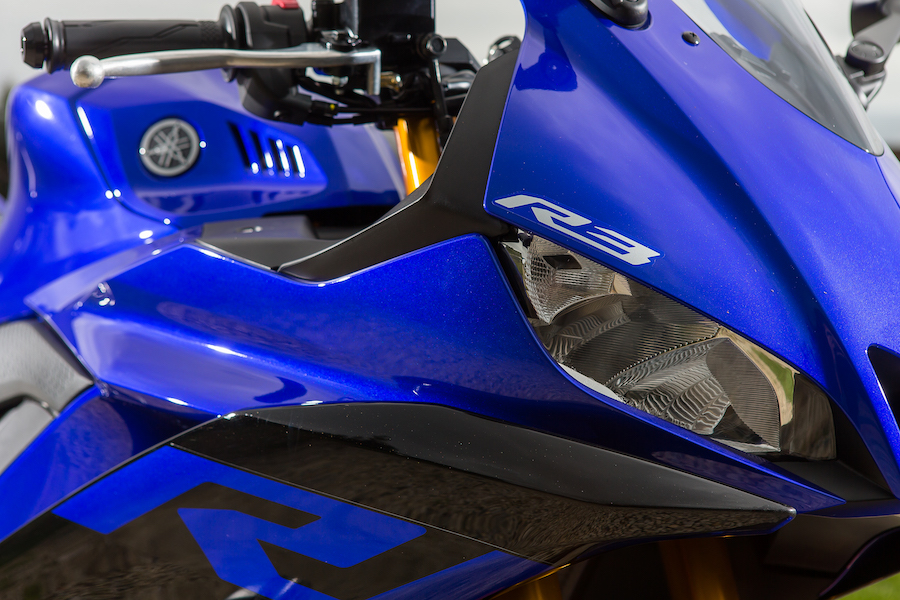 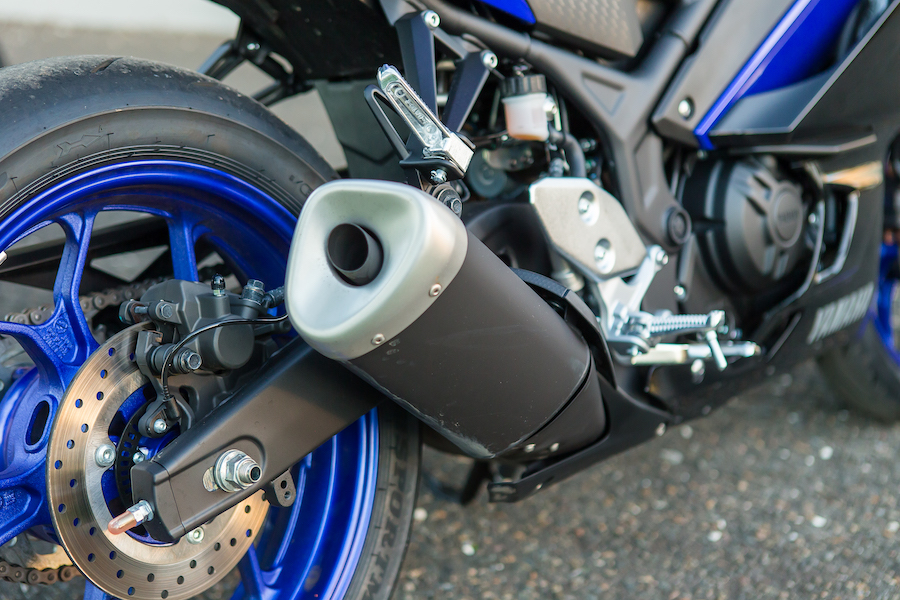 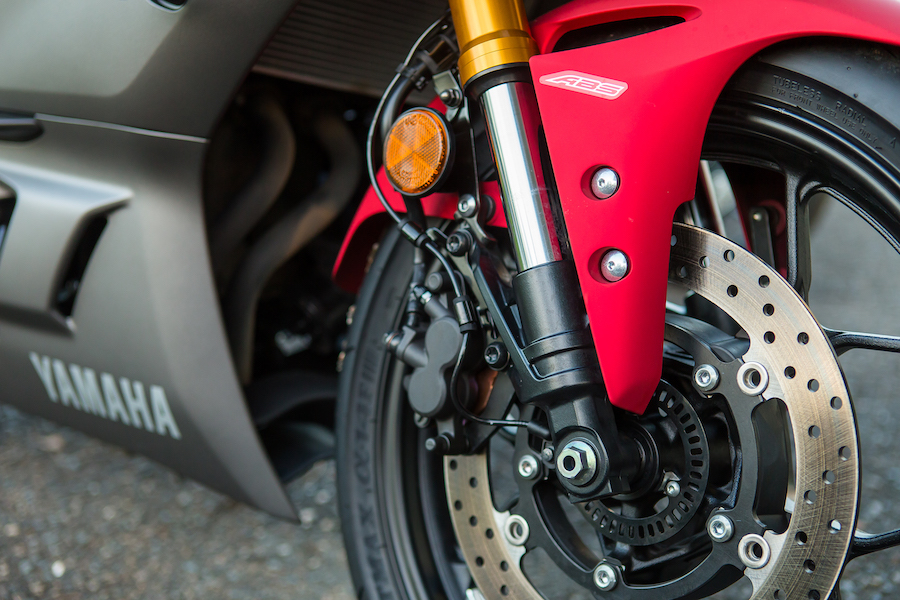 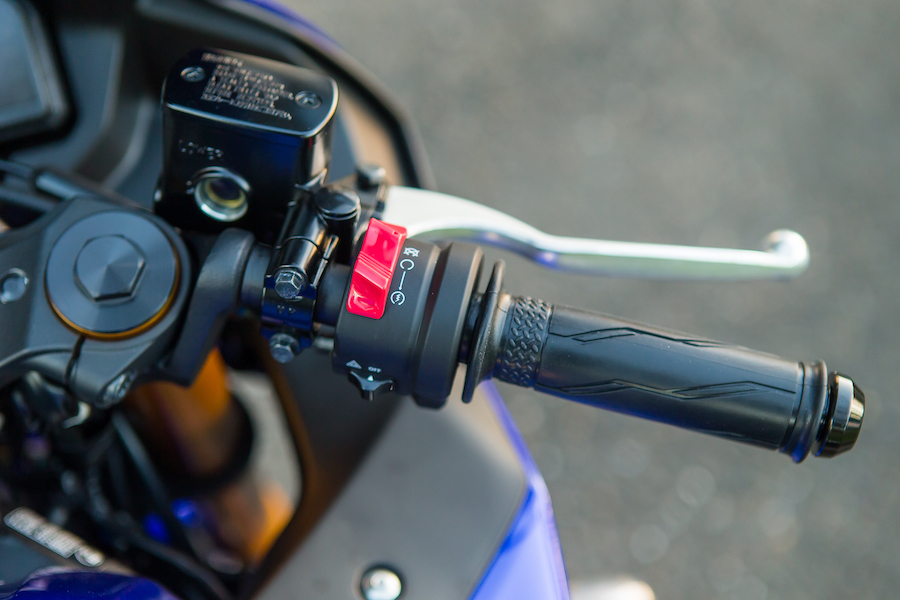 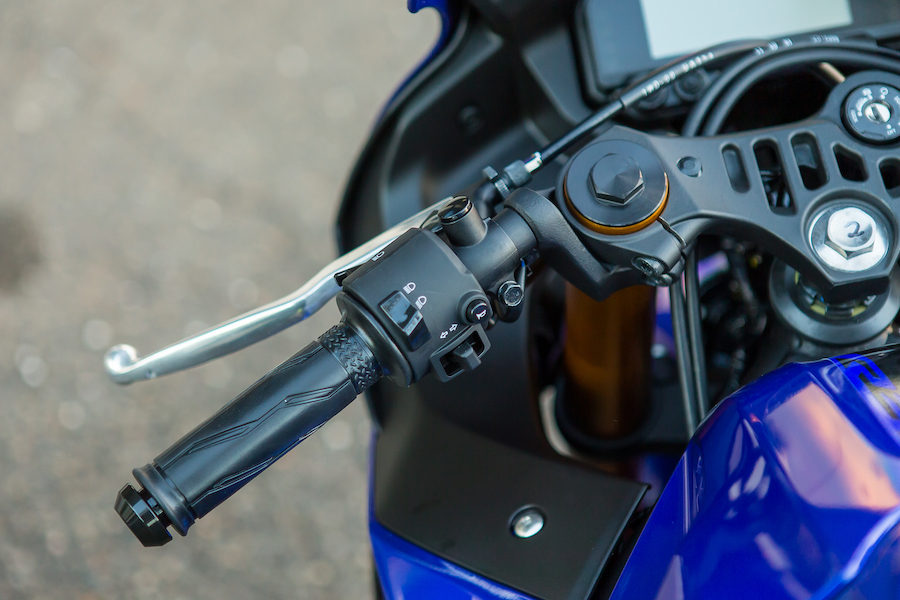 The second thing that hit me almost immediately was just how solid the thing felt underneath me, and that’s something from which LAMS riders will really benefit. As the former general manager of a rider-training company, I’ve got a pretty good understanding of what new riders are looking for in a bike, and regardless of whether they are searching out scratching roads, cruising roads or commuting roads, learning their craft on a motorcycle that feels like it will
stay firmly planted underneath them really is worth its weight.

And it’s not just the way the bike carries itself, either. The clutch operation, for instance, is LAMS-bike perfect, and the throttle is really easy to match with the clutch action. New riders will find it easy to adapt to the revs of the engine, and the bike is light and easy to manoeuvre at really slow speeds which, as P-platers will know all too well, is important if this is the bike on which you are planning to pass your provisional license test.

Our ride route included the Bells Line of Road through the Blue Mountains north-west of Sydney, and it was half-way along this awesome piece of road that I began to recognise the R3’s magic bullet. In twisty environments like this, it turns, stops and accelerates quick enough to keep pace with larger-capacity bikes, despite being similarly easy to get around the witch’s hats of a training range. It’s an incredibly broad ranging machine – where was this when I was learning to ride? 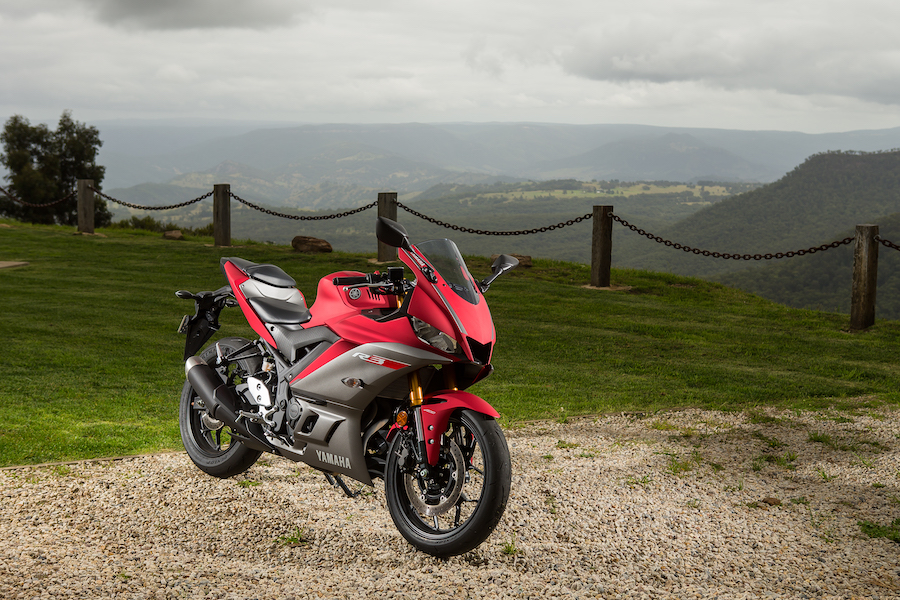 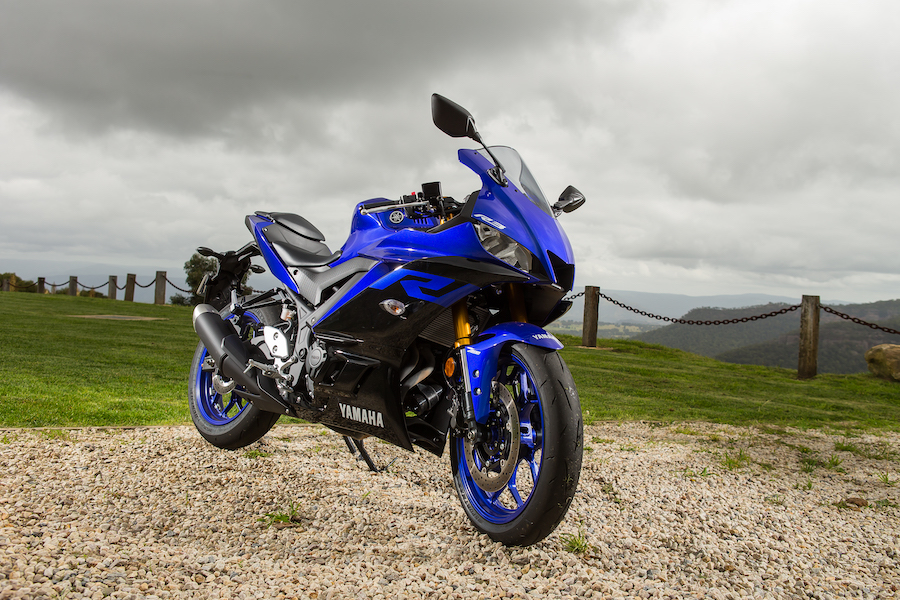 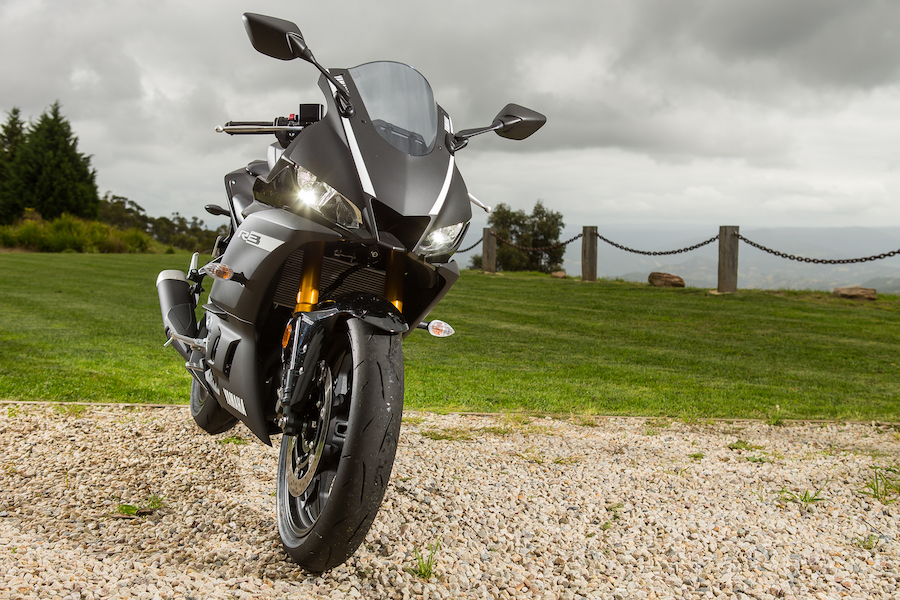