The ASBK Management Team has announced that the mi-bike Motorcycle Insurance Australian Superbike Championship, presented by Motul, will join forces with the Supercars Championship for a motor racing showstopper in the Northern Territory, June 18-20, 2021.
Thanks to the support of the Northern Territory Government, this three-day spectacular will see fierce racing from both of the nation’s most popular two and four-wheel championships at the stunning Hidden Valley Raceway, Darwin.

With a jam-packed schedule including Stadium Super Trucks and Nitro Up North drag-racing, this ASBK round 4 means only the Kawasaki Superbike class will make the trek to the top end.

The two championships racing together in the 2+4 format has a long history, and the ASBK Management Team are very pleased to again be returning to Hidden Valley Raceway in 2021 with the support of the Northern Territory Government. 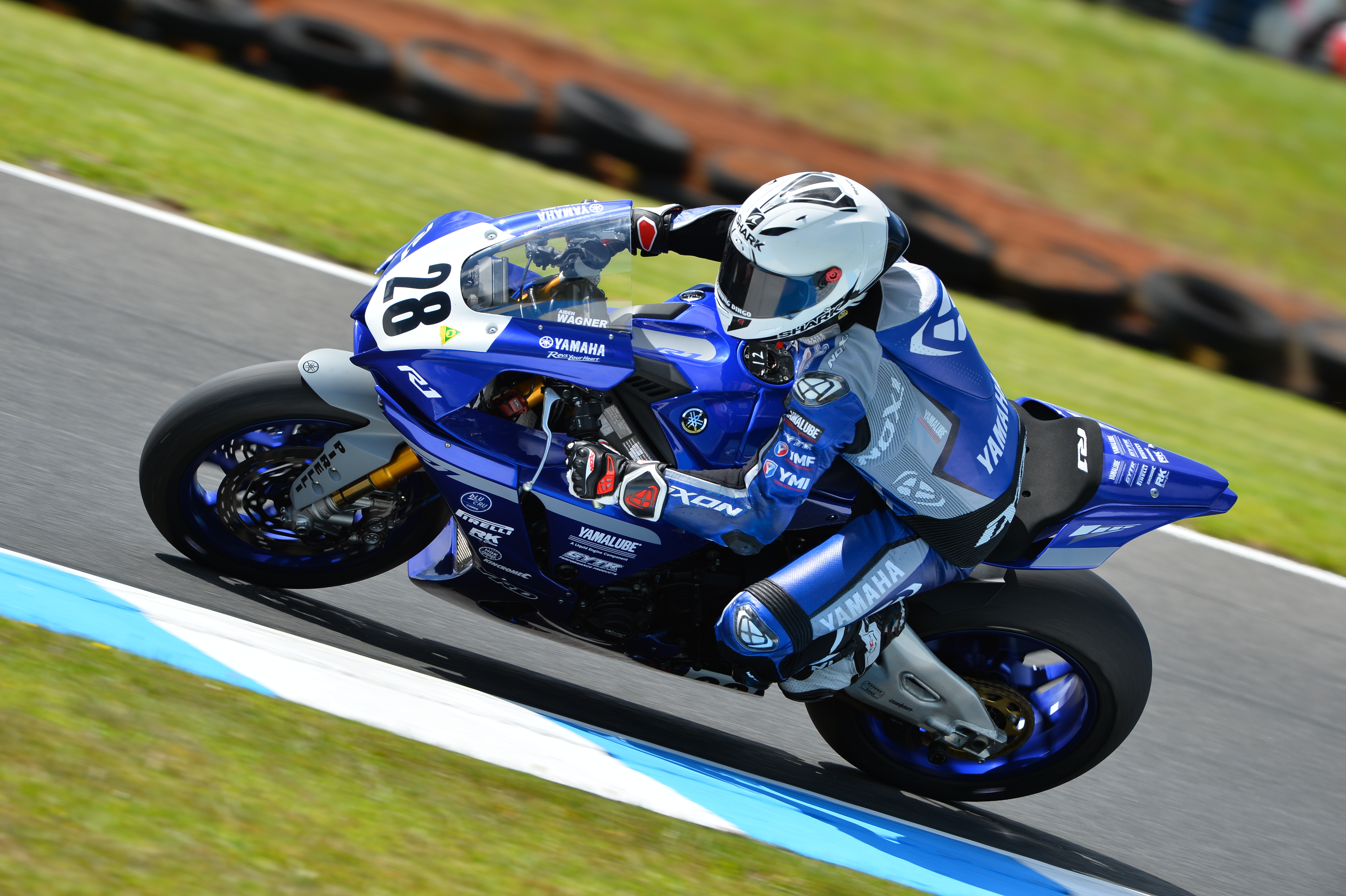 Minister for Major Events and Tourism Natasha Fyles said: “It’s great we are welcoming the Australian Superbikes teams back to the Territory, and we have some very excited fans out there”.

“Adding the Australian Superbikes to the program for the 2021 Darwin Triple Crown really ups the ante for next year’s event and means we are delivering the biggest Triple Crown program ever.

“Combined with the Supercars, Stadium Super Trucks and Nitro Up North drag racing spectacular, the Australian Superbikes will help us deliver an action-packed weekend of motorsports that people from all over the country will want to come to.” 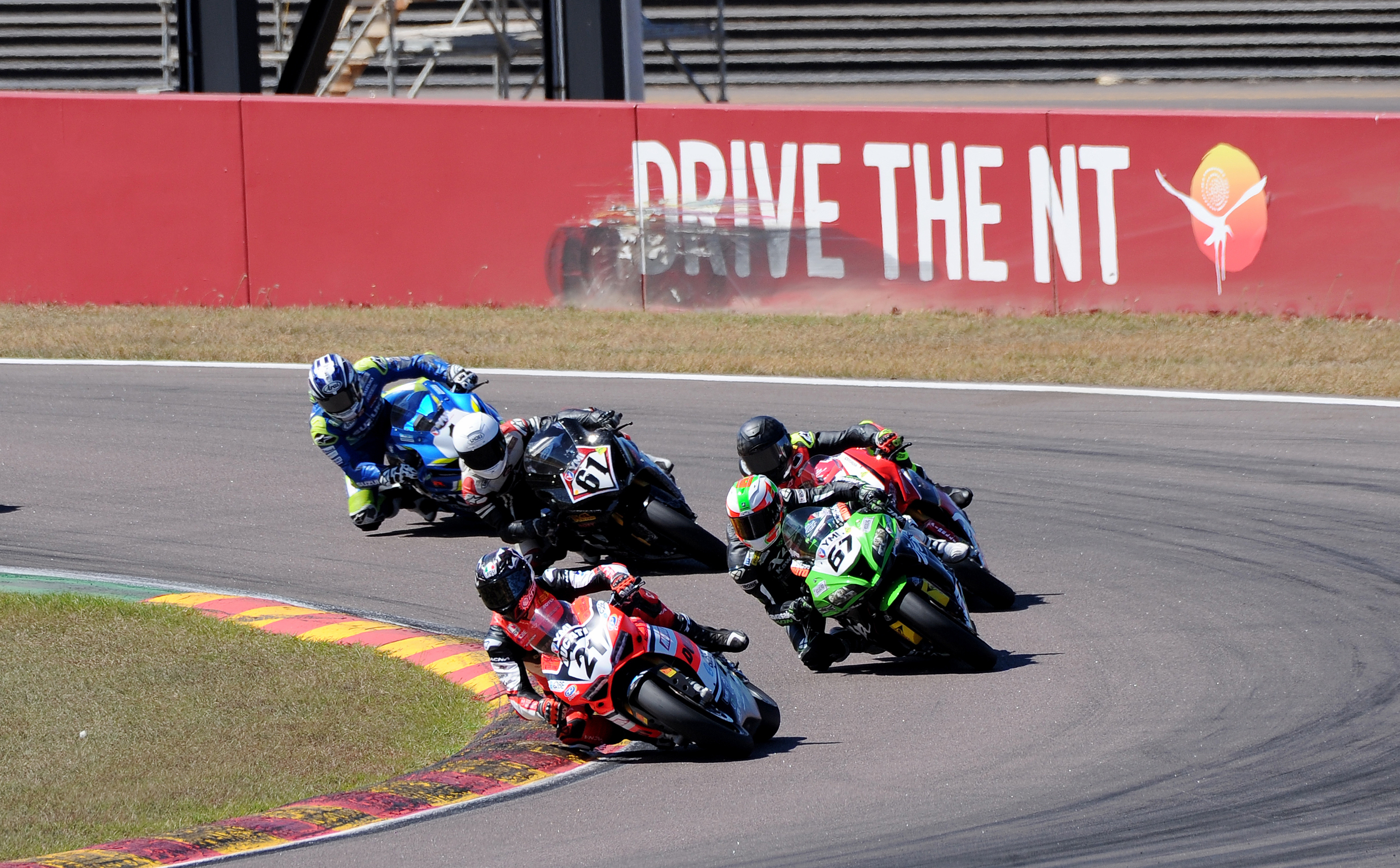 Motorcycling Australia CEO, Peter Doyle said: “Motorcycling Australia and ASBK are very excited with today’s announcement by the Northern Territory Government and Minister for Major Events and Tourism, Natasha Fyles, which will see Australia’s fastest two wheel athletes from the Australia Superbike Championship (ASBK) return to the spectacular Hidden Valley Raceway alongside the highly impressive Supercars Championship”.
“Supercars at Hidden Valley is annual major event in the Northern Territory and ASBK is thrilled to be part of a jammed packed weekend of racing.

“Both our world class championships will be guaranteed to put on an extraordinary weekend of action for motor racing fans in the Northern Territory.

“We know race fans have been waiting for ASBK’s return to the top end, and we look forward to putting on spectacular racing next year with plenty of ASBK thrills and spills, for what will be a massive motorsport event not to be missed.”

This announcement is another in a long list of developments for ASBK in recent days and as the final parts of the 2021 puzzle come together for the ASBK Championship.

Today’s announcement is another reason for race fans to get excited as we approach the Grand Finale weekend of the 2020 mi-bike Motorcycle Insurance Australian Superbike Championship, presented by Motul.

Race fans can catch all the drama and action from the 2020 ASBK Grand Finale at Wakefield Park Raceway, December 3-6, live via ASBK live streaming, and through ASBK TV partners SBSHD, Fox Sports Australia and Fox Sports Asia on both Saturday and Sunday.